Fan favourite Diaz, as well as his older brother Nick, are long-time training partners of boxing great Andre Ward and are considered by many to have some of the best hands in MMA. 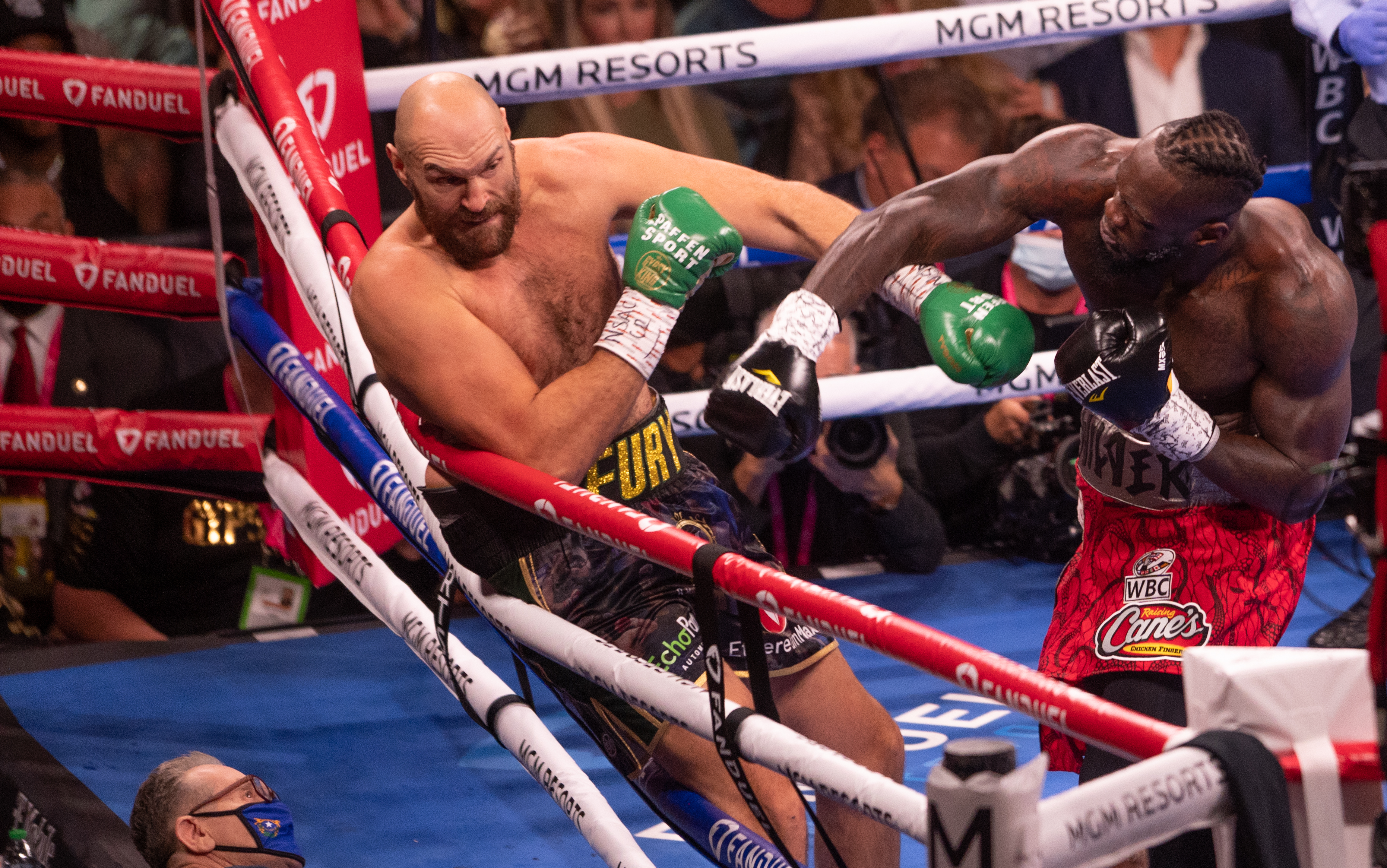 And testing himself inside the ring is something the Ultimate Fighter season five winner wants to tick off his bucket list before his story is all said and done.

The Stockton slugger told BT Sport: "I've always been wanting to box. I've just been stuck in a cage."

The future UFC Hall-of-Famer said of the bout: "I thought it was a good fight, an entertaining fight. I'm glad I came, it was cool to watch."

The former lightweight title challenger was left impressed by the immense heart Fury showed to get up from two brutal knockdowns.

He said: "It was good. I saw it slowly coming, but it was good because they had a little back-and-forth in the beginning. So it's cool."

Diaz is an admirer of the undefeated WBC heavyweight champ, admitting: "I'm a fan of Fury.

"I'm a fan of the Fury-Wilder trilogy – all that. It's cool that I got to participate in being here."

Diaz hasn't set foot inside the octagon since his unanimous decision defeat to Brit Leon Edwards in June.

The welterweight standout has one fight left on his contract with the UFC and recently revealed he's open to boxing YouTubers Jake and Logan Paul.

When asked about potentially facing the Paul brothers after his loss at UFC 263, he said: "Those are all options. 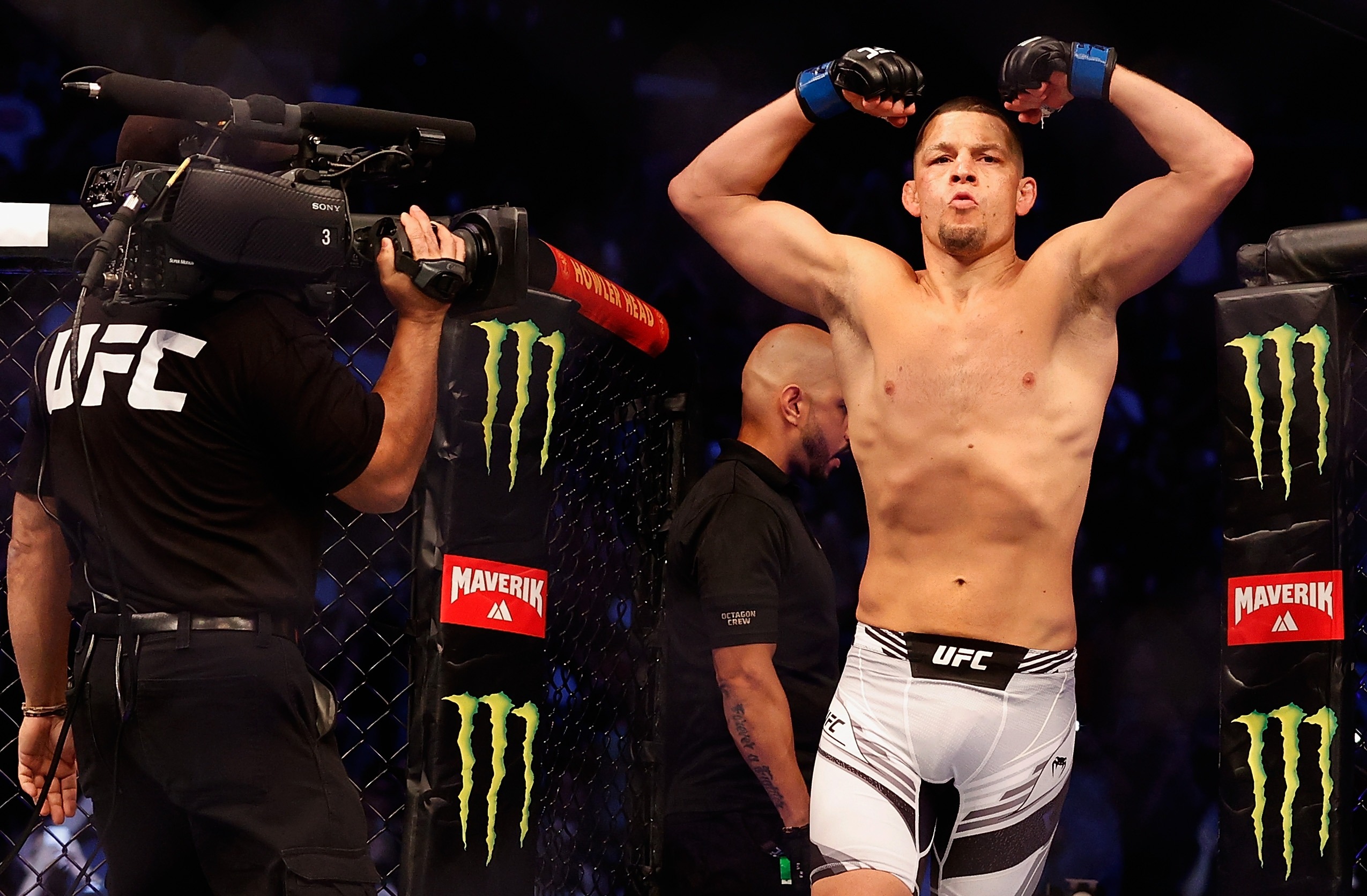 "And it's great to hear Andre Ward talk about [us].

"That's one of the greatest of all time in boxing, I believe. Pound-for-pound, that's the man.

"That's cool that I'm getting recognition from him at all."