ROMELU LUKAKU will reportedly NOT be leaving Chelsea in January, despite his sensational tell-all interview with Italian media.

Lukaku admitted that he was unhappy under Thomas Tuchel, and vowed to return to Inter in the future. 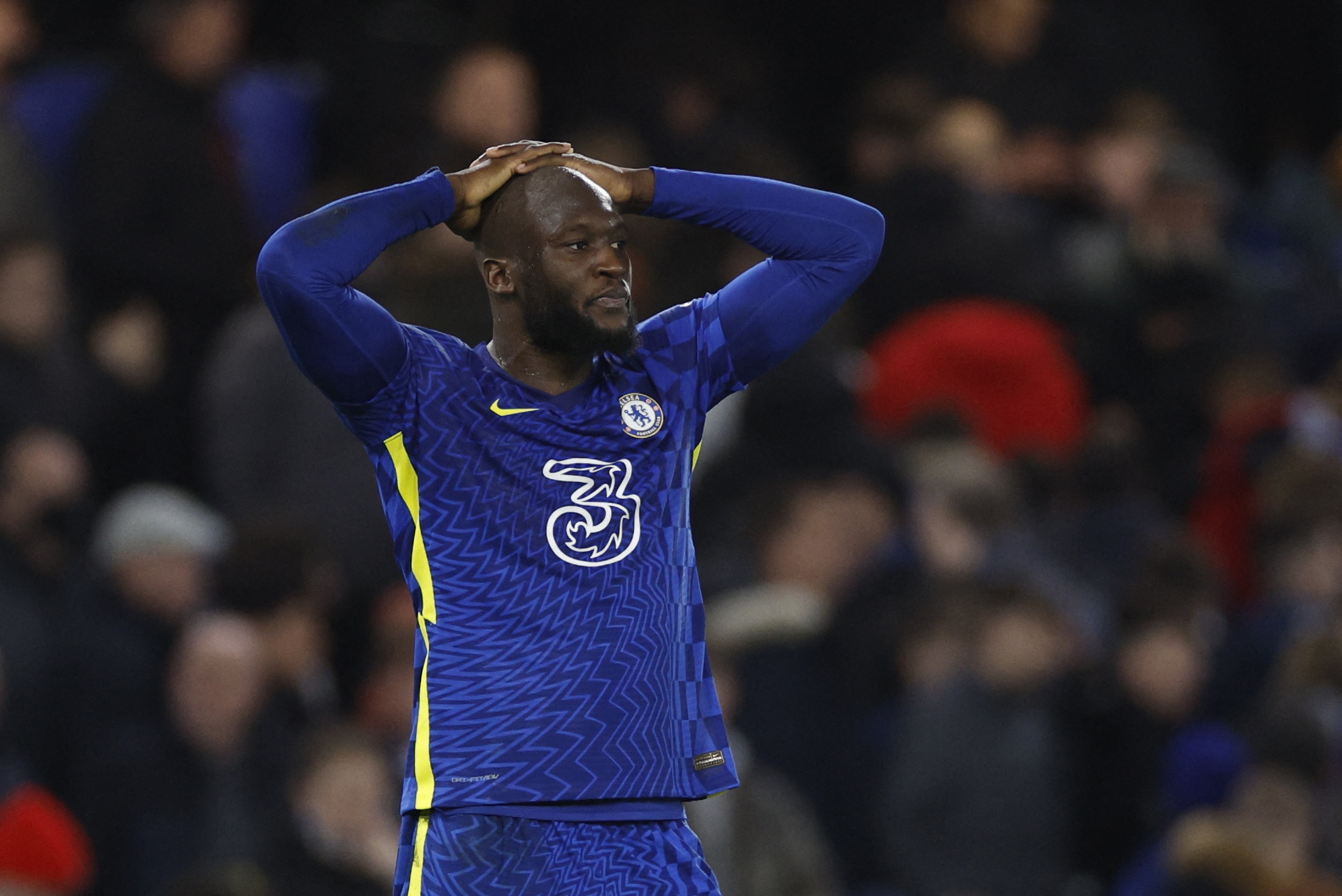 However, Tuchel is planning clear the air talks with Lukaku, and the Telegraph report that the 28-year-old has 'no intention' of leaving the club next month.

He's understood to be frustrated playing under Tuchel's tactics, with the German notorious for operating a 3-4-3 system.

But despite his anger, Lukaku is expected to stay put at Chelsea.

At Inter Lukaku enjoyed played in a 3-5-2 under Antonio Conte, scoring 64 times in 95 games, with Lautaro Martinez as his striker partner.

Rumours have surfaced that the striker could look to return to Inter just six months after departing, to link back up with Martinez.

Although that does not seem likely, as Lukaku looks set to remain at Stamford Bridge. 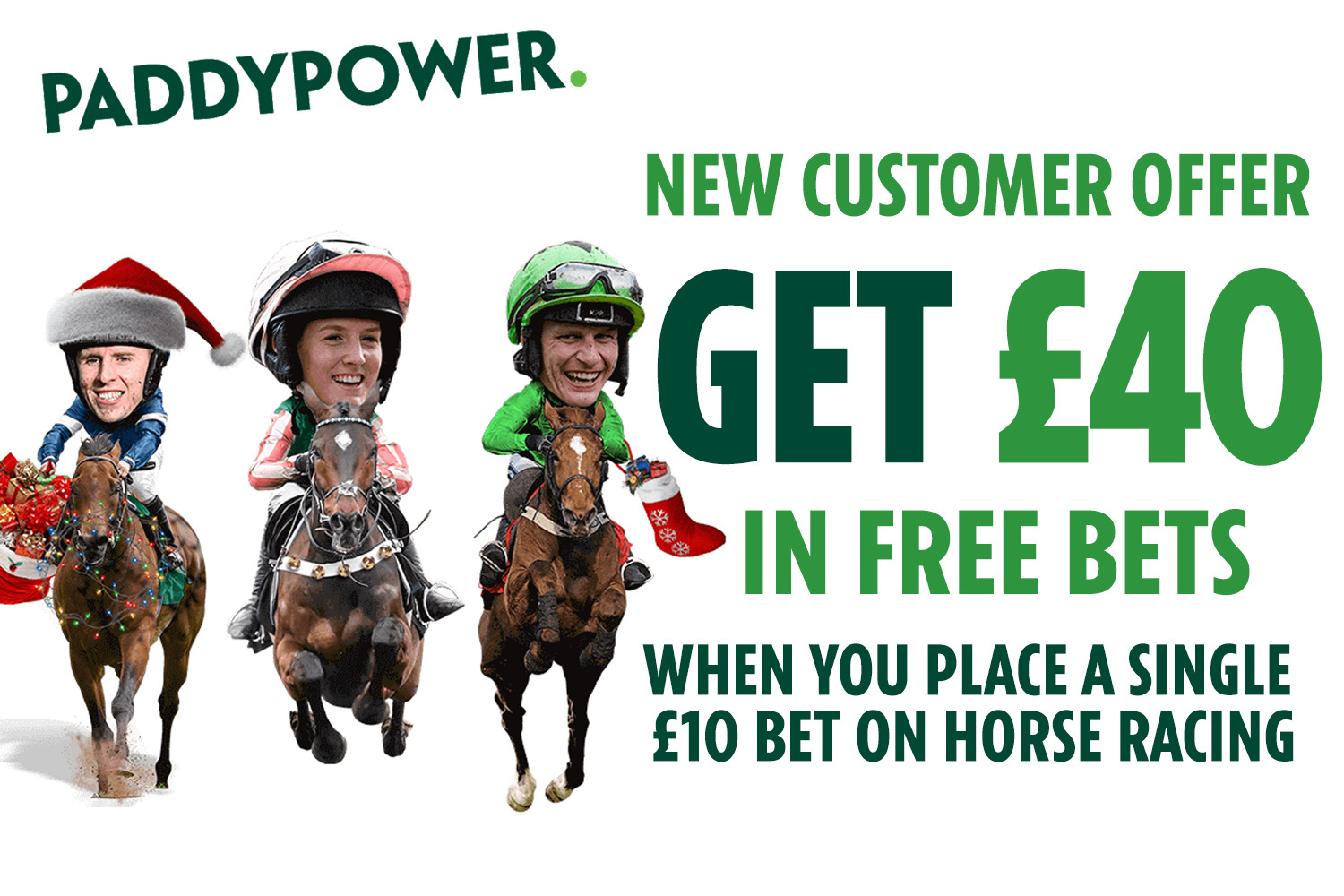 Nerazzurri supporters were left fuming in the way in which he left for Chelsea in the summer.

But instead Lukaku's words suggested he was unhappy at Chelsea, despite expectation that he will still to be at the club come the end of January.

If he does choose to move on in the New Year, there is a long list of potential striker replacements Chelsea could target. 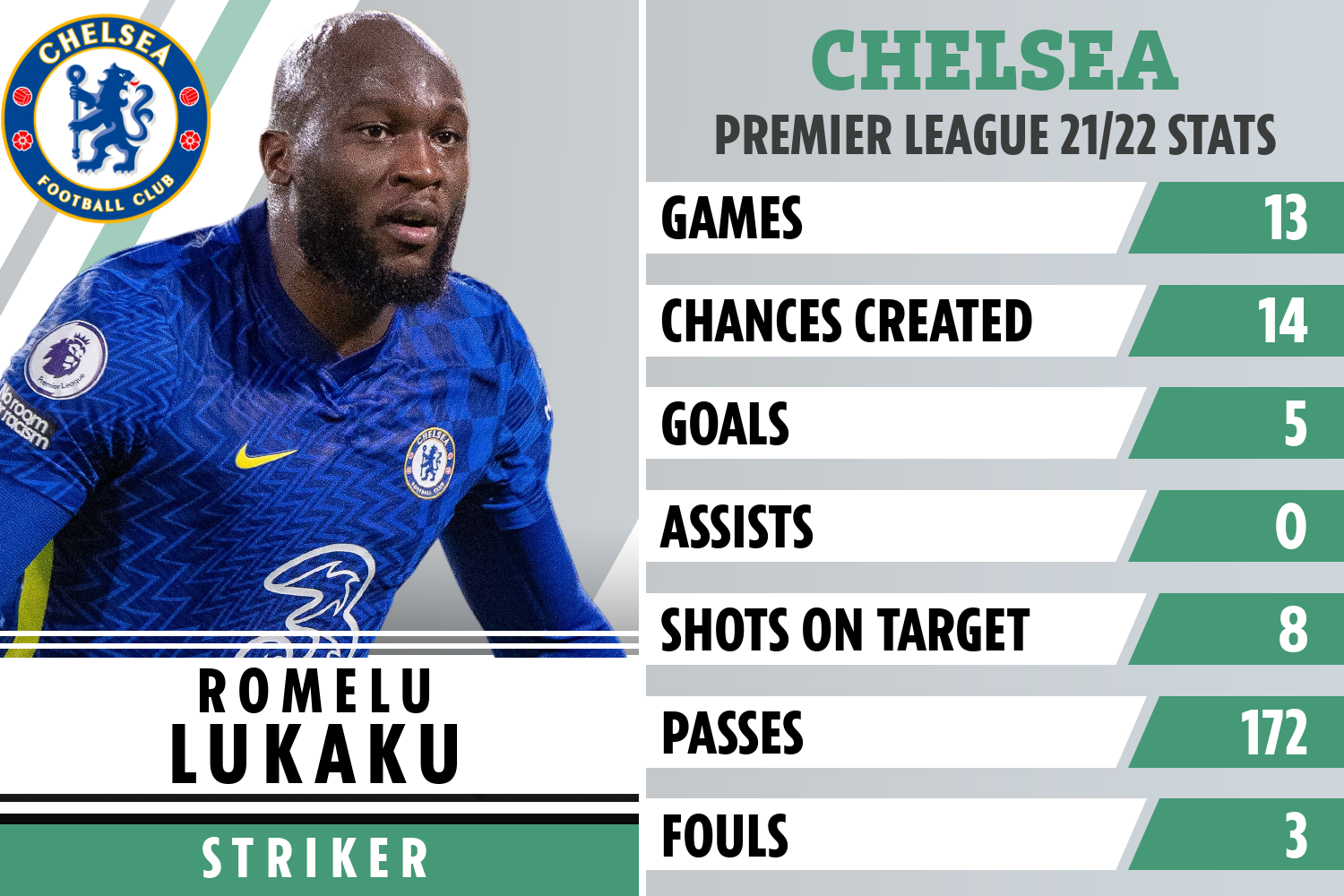 In response to Lukaku's outburst, Tuchel told reporters today that he would ensure discussions with the wantaway star go ahead in the near future.

He said: "We will do it (talk) behind closed doors, openly, like I think the relationship is and has always been, so no further comments in public on that.

"The thing with Romelu, I don’t think anyone in this building is aware that he’s unhappy and that’s what makes us very surprised about this statement because I can see no reason why this should be like this.

"That’s all I can say until I wait to see what Romelu says and then we can deal with it."