A QUARTER of players in the Football League reportedly have NOintention of getting the Covid-19 vaccine.

This comes as latest figures show the percentages of double-jabbed EFL footballers has risen from roughly 18 per cent to 49 per cent. 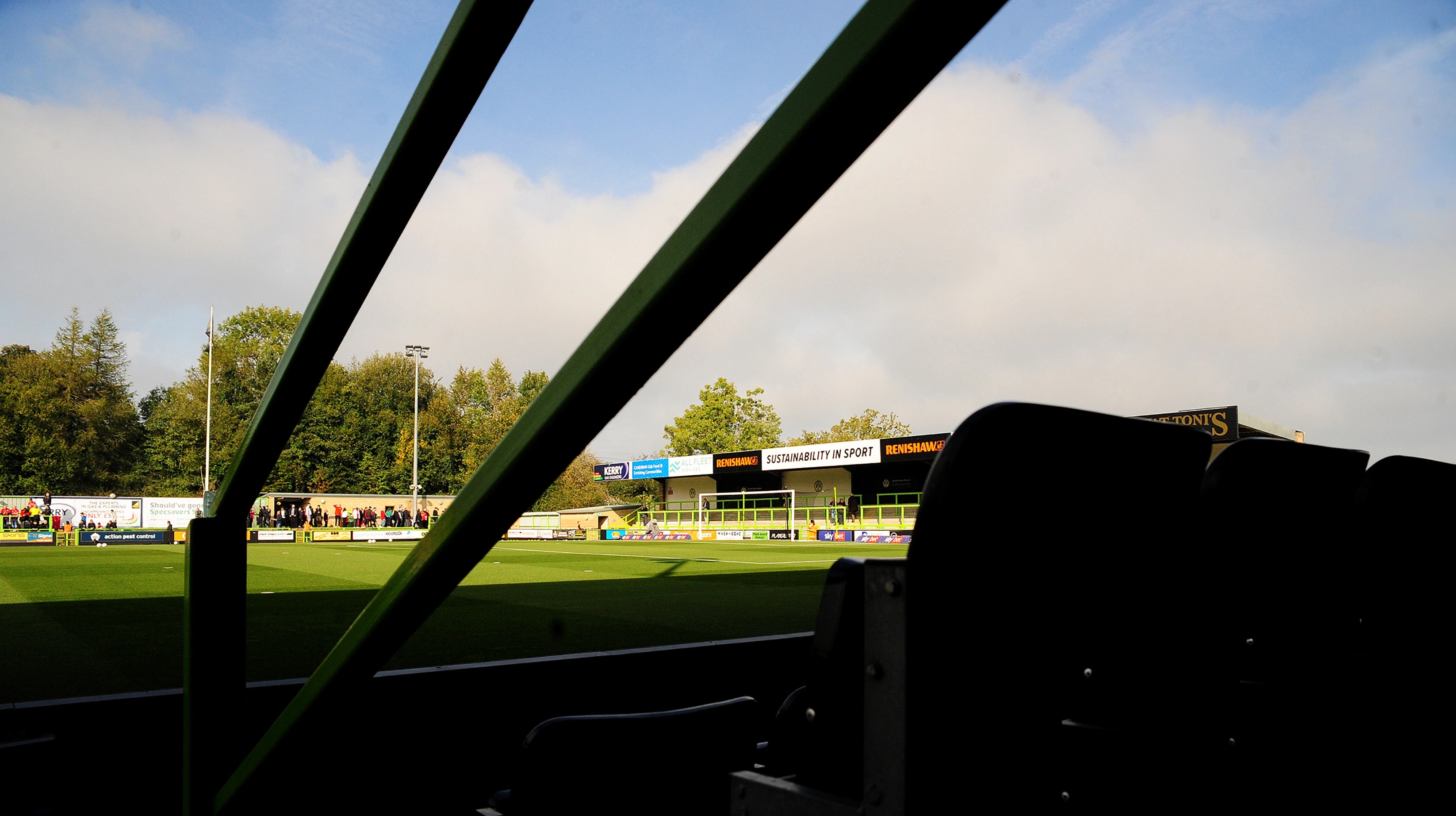 However, the number of those who have been inoculated or intend to get injections has increased by JUST five per cent over the past month, according to the Mail on Sunday.

And this information comes in the same month as SunSport exclusively revealed at least five England players are refusing to get vaccinated.

It is thought the resistance of the unnamed Three Lions aces has thrown the national team’s World Cup qualification plans into disarray.

The report says a source has informed them that 'approximately 75 per cent of EFL players this month are fully vaccinated, have had one jab or intend to be vaccinated'.

It is thought some players are refusing to get injected due to their young age, fitness levels and the belief they are less likely to suffer should they contract the virus.

It is also reported that fears relating to stories of individuals experiencing heart inflammations after being vaccinated are influencing some players’ decisions – even though such cases have been reported as 'very rare' by medical agencies.

The latest statistics have come to light despite Football League chiefs ramping up efforts to smash conspiracies and myths concerning vaccine safety.

It has even been speculated some players believe Christian Eriksen’s cardiac arrest at Euro 2020 was Covid jab-related – despite there being no medical evidence of this.

The EFL has been working on teaching players about the pros of coronavirus jabs for individuals and wider society.

Their efforts include educational leaflets and posters being circulated with the aim of them being shown at club grounds and stadiums.

It is thought league officials are also collaborating with the National Health Service to boost the number of mobile vaccination centre visits to clubs.

The Mail on Sunday’s source added: “Vaccinations will preserve the integrity of our competitions and we’re continuing to educate players and staff.” 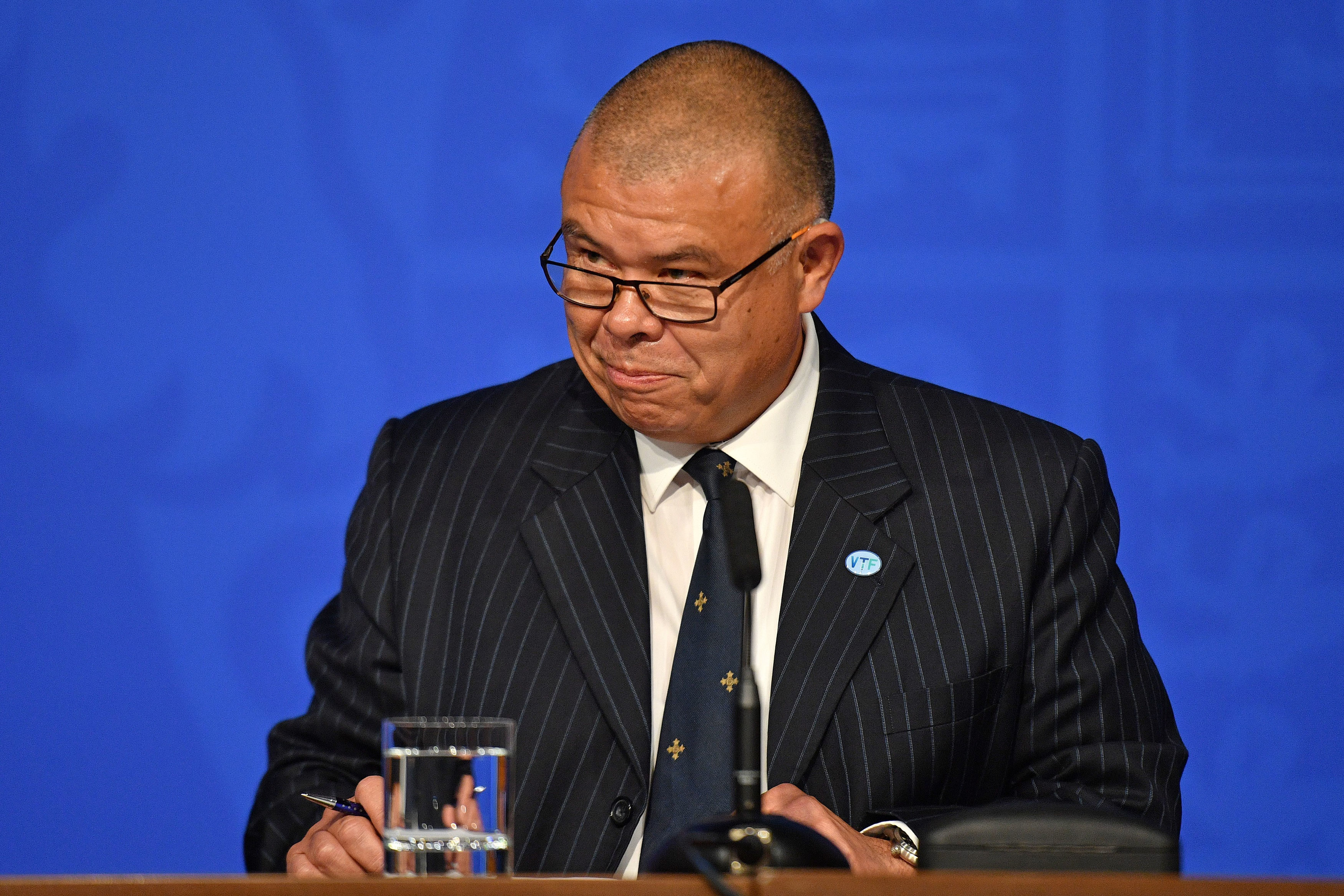 It is claimed the footage has been circulated within footballers’ WhatsApp groups.

And it is hoped see players getting Covid vaccines will encourage more individuals in the wider population, particularly young people, to get jabbed.

Last week just 55 per cent of 16 to 18-year-olds were reported to have had at least a single dose of the vaccine.

This is despite jabs being provided for this age group since August. 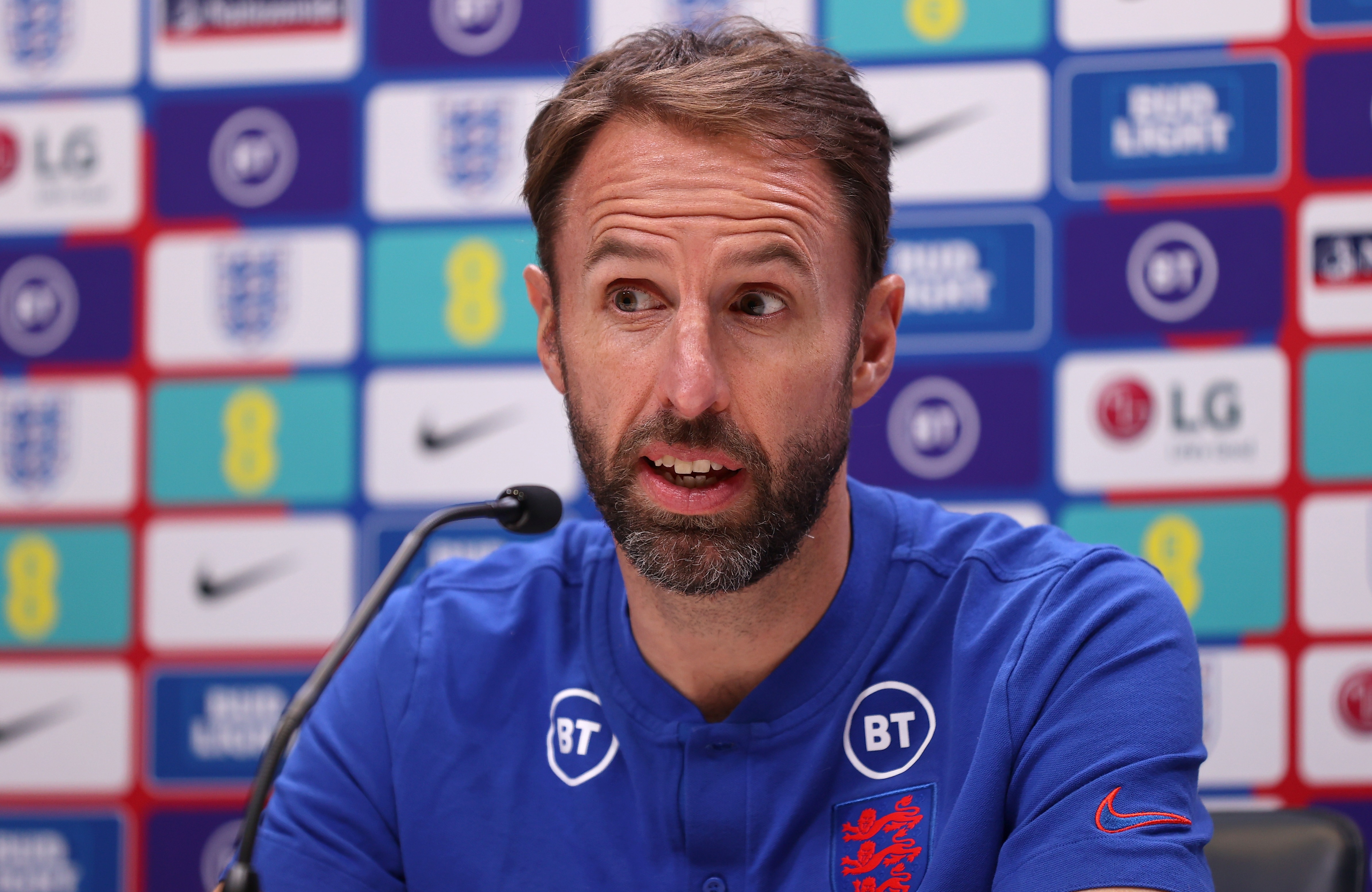 In a video message, Southgate said:  “There’s no doubt the vaccination programme is our best route out of this problem.”

The Three Lions chief, who was keen to lend the camp his support, later revealed: “Of all the things I’ve received abuse for over the summer — of which there’s been several — that’s the one I’ve received the most abuse over.”