USAIN BOLT has pleaded with Manchester United not to sell Paul Pogba and build a side around him instead if they want to return to their glory days.

United fan Bolt insists Pogba has struggled to become a star at Old Trafford because previous managers have not played a style to get the best out of him. 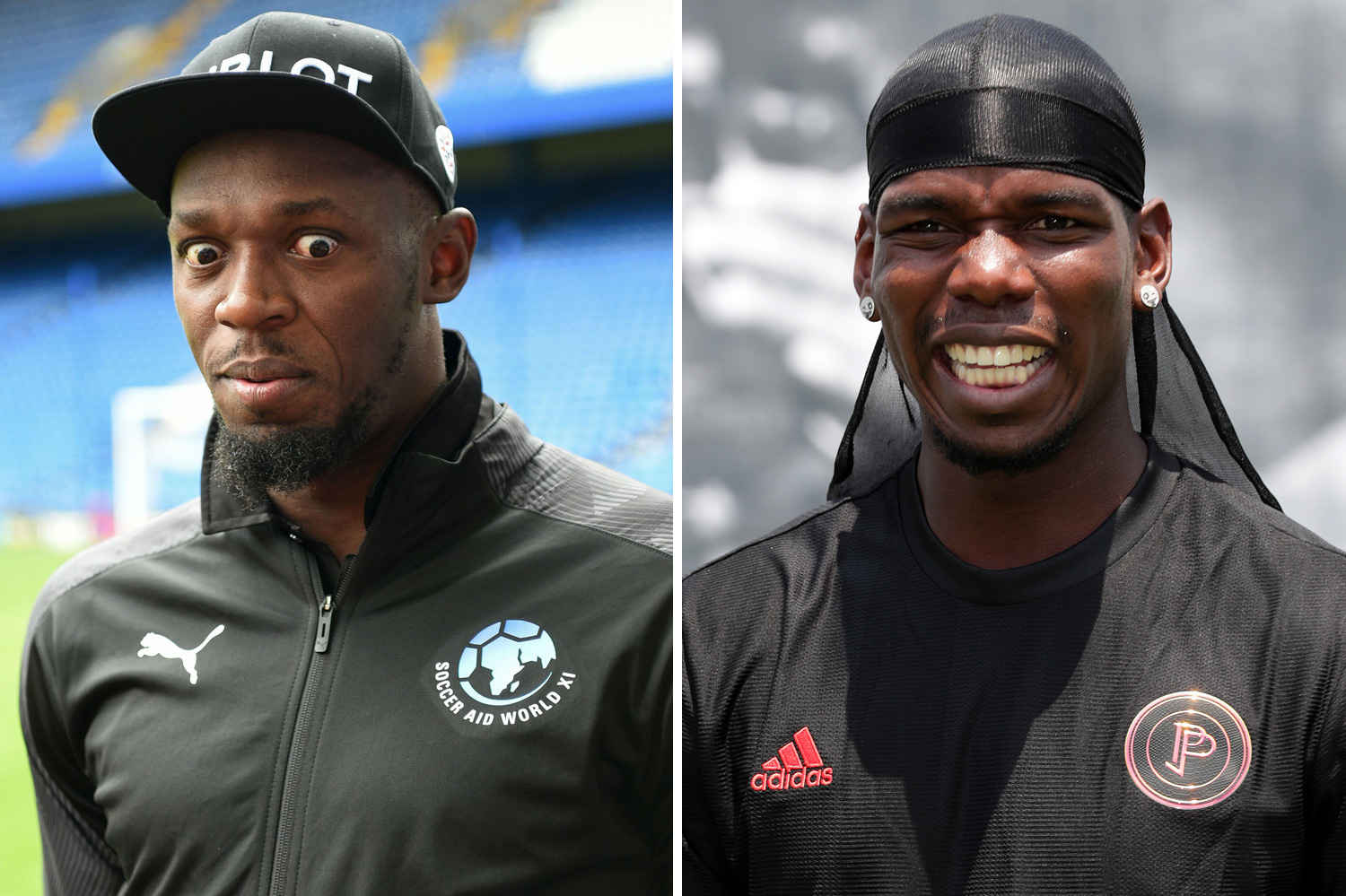 He said: “Pogba and Lukaku should definitely stay.

“I am a massive fan of Pogba’s. They need to build the team around him.

“If you watch him when he is at Juventus and for France, he is outstanding because he has good strikers and good people who know how he plays and how he runs off the ball. He is a great passer.

“Listen, it doesn’t matter about who someone cuts their hair or whatever. As long as when he comes on the field he shows up.

“As I said if you build the right team around him, give him the right strikers to play with, who understand how he plays, then he will do great.”

Bolt also has faith in Ole Gunnar Solskjaer – who some fans think will be sacked before Christmas – to bring the good times back to Old Trafford after the club lost its way under the previous three managers.

The sprinting legend, who will be playing in the SoccerAid Unicef charity match at Stamford Bridge on Sunday, added: “I think the players will play for Solskjaer. I think that is a good thing.

“I feel like Mourinho didn’t play our style of football. That’s why it didn’t work out. Watching Manchester United from the Fergie days we were always an attacking team no matter what was going on.

“Even if we didn’t put a good side out, they were always attacking. For us to be a defensive team was never going to work.

“For me, I wouldn’t say I am happy that he left, but I am happy with the style of football we are playing now.”