VACCINE sceptic Novak Djokovic insists he will not be forced into taking a Covid jab, casting doubts over his status at the Australian Open.

Strict restrictions Down Under mean players will likely need to be fully vaccinated to feature in January’s tournament. 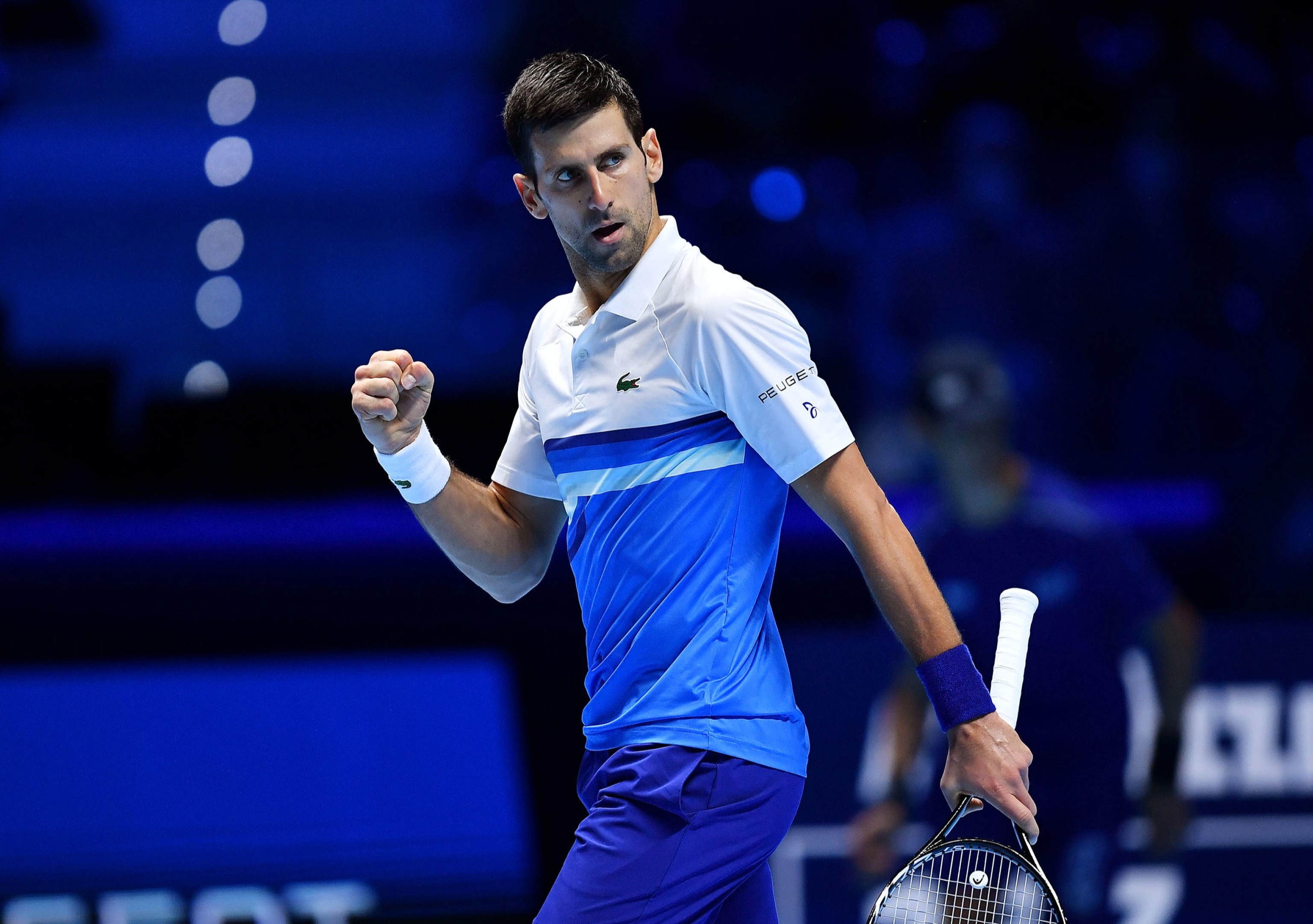 And with Djokovic so far refusing to get the jab, he could miss out on the Melbourne tournament – where he has won nine of his 20 Majors.

But the Serbian star has now doubled down on his belief that people should have the freedom to choose whether they want a vaccine.

That’s after rival Nick Kyrgios, who is double-jabbed, expressed support for Djokovic’s stance before calling for the Australian Open to be cancelled entirely.

Responding to the Australian’s comments, Djokovic said: “That was unexpected knowing what was coming from him towards me in the last couple of years.

“But this time I must agree with him that the freedom of choice is essential for everyone, whether it's me or somebody else.

“Doesn't really matter whether it's vaccination or anything else in life.

“I have been always a proponent of that and always a supporter of freedom of choice, and I will be always supporting that because freedom is essential for I'd say a happy and prosperous life.”

However, Kyrgios then backtracked on his earlier support, with the ace saying on Instagram: “Tennis has been a big part of my life for 15 years plus and I've given myself a lot of sacrifice every single day to this sport and I love it.

“To say I want the Australian Open cancelled, I think that was the sentence that got taken out of context.

“It's more so for the people of Melbourne, who have gone through hell and back. I think it's been nearly 300 days of lockdown and your freedom has been taken away from you.

“I don't think it's morally right to accept players from overseas that aren't vaccinated to come into our country.”