VANILLA ICE has turned his attention from topping charts to solving sport's most infamous cold case.

The rapper, famed for worldwide smash hit Ice Ice Baby, is to narrate a new podcast examining the kidnapping of legendary racehorse Shergar. 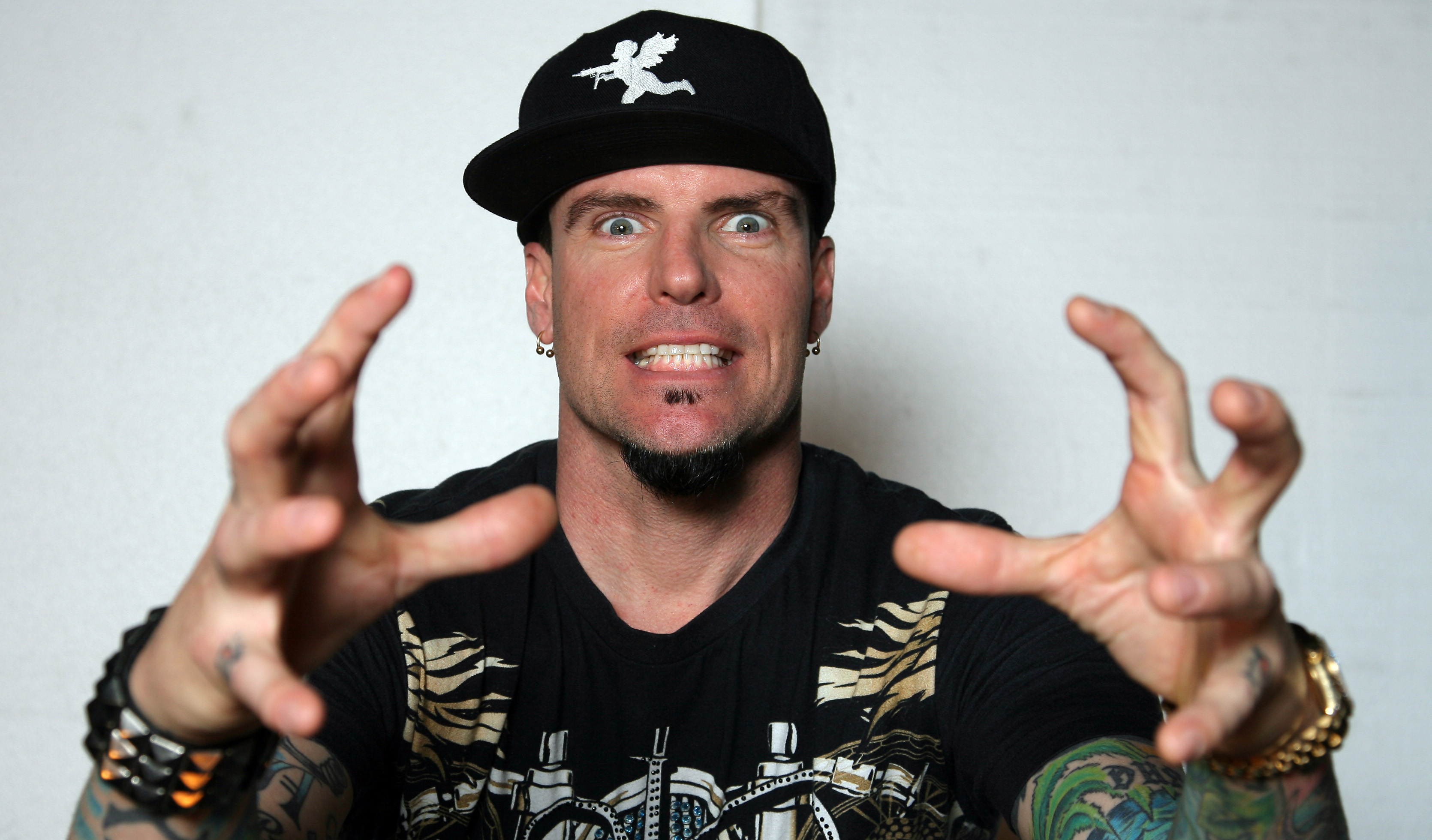 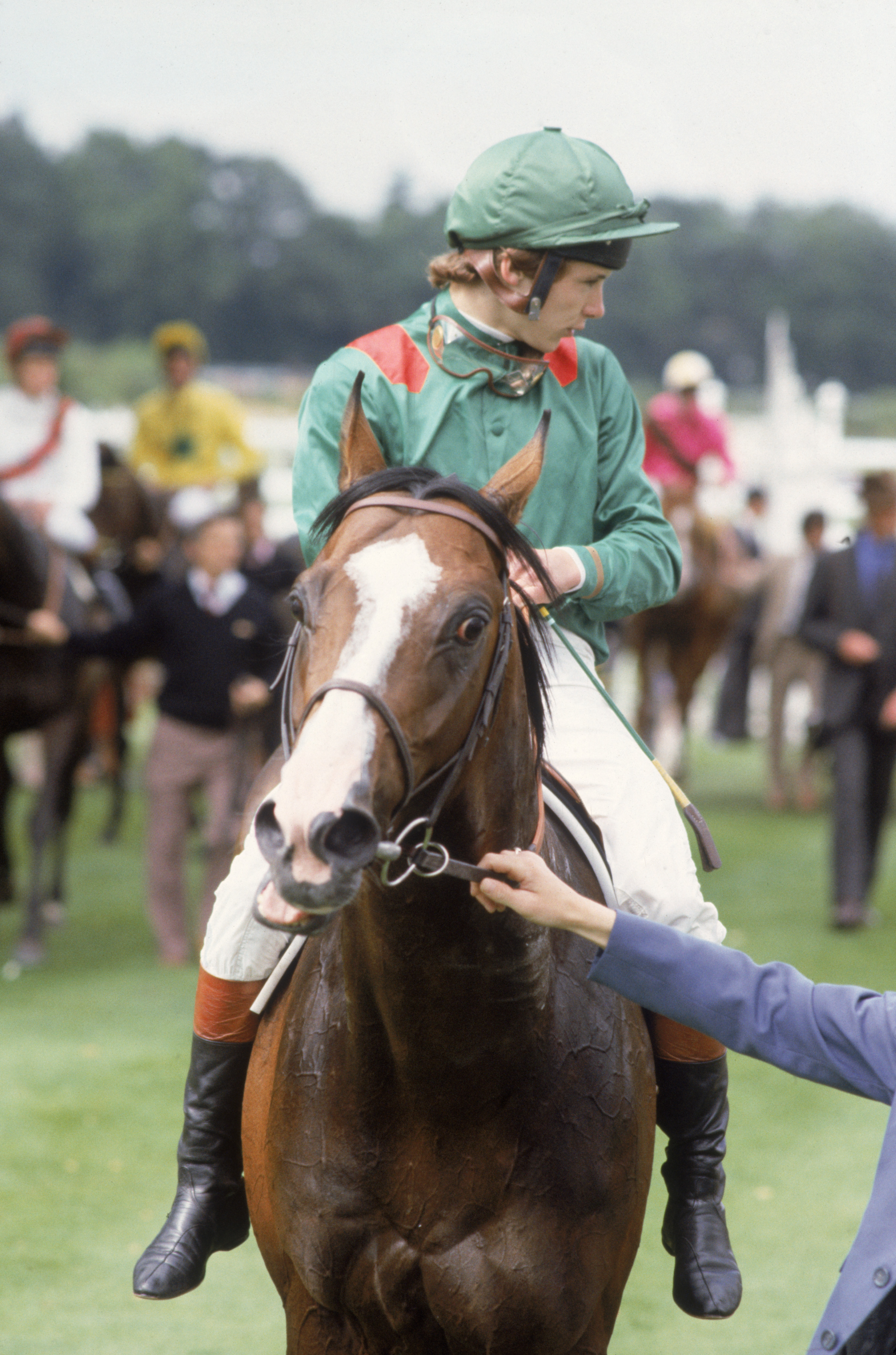 And he has even called on Steven Spielberg to make a movie about the mysterious unsolved crime.

William Hill: 18+. Play Safe. New customers only with promo code G50. Place an initial bet with a minimum stake of £10/€10. Mobile only. Prize is five free bets worth £10/€10 each and 100 free spins to play on selected games. Terms and conditions apply. BeGambleAware.Org

Paddy Power: Bet £10 on any Horse Racing (11th – 14 June) – Get £70 in racing free bets. (£20 on bet settlement and £10 Daily for the full duration of the Royal Ascot Festival (£10 x 5 days). Only deposits via cards or Apple Pay will qualify. Free bets will be awarded after the qualifying bet has been settled. T&Cs apply. 18+ BeGambleAware.Org

Vanilla Ice, real name Rob Van Winkle, is a massive racing fan and has become totally transfixed on the abduction of Shergar.

The 1981 Epsom Derby winner won the race by a record ten lengths, becoming a global superstar.

The Aga Khan, who owned the £10million horse, retired him to Ballymany, in Co Kildare in Ireland, with hopes of a long and highly lucrative career at stud.

But in February 1983 it is believed a group of masked men kidnapped the horse and his groom, Jim Fitzgerald, at gunpoint.

Fitzgerald was released but the kidnappers demanded a £2m ransom for Shergar.

After a series of phone calls over four days, the contact suddenly, and mysteriously, stopped.

The horse's body has never been found but it is believed Shergar was kidnapped and killed by the IRA.

Now Vanilla Ice, 53, will delve deep into the mystery in search of answers.

The rapper, who has loved horses since a child, said: "There is no story out there that even compares to the story of Shergar because it's so deep that the minute you start absorbing what really, actually happened and to know this is a true story – it sounds like something that could've been made up in Hollywood!

"But it's so fascinating, this story just intrigues you, it's like a really good book you can't set it down. You start asking questions, 'Well, what happened next?' 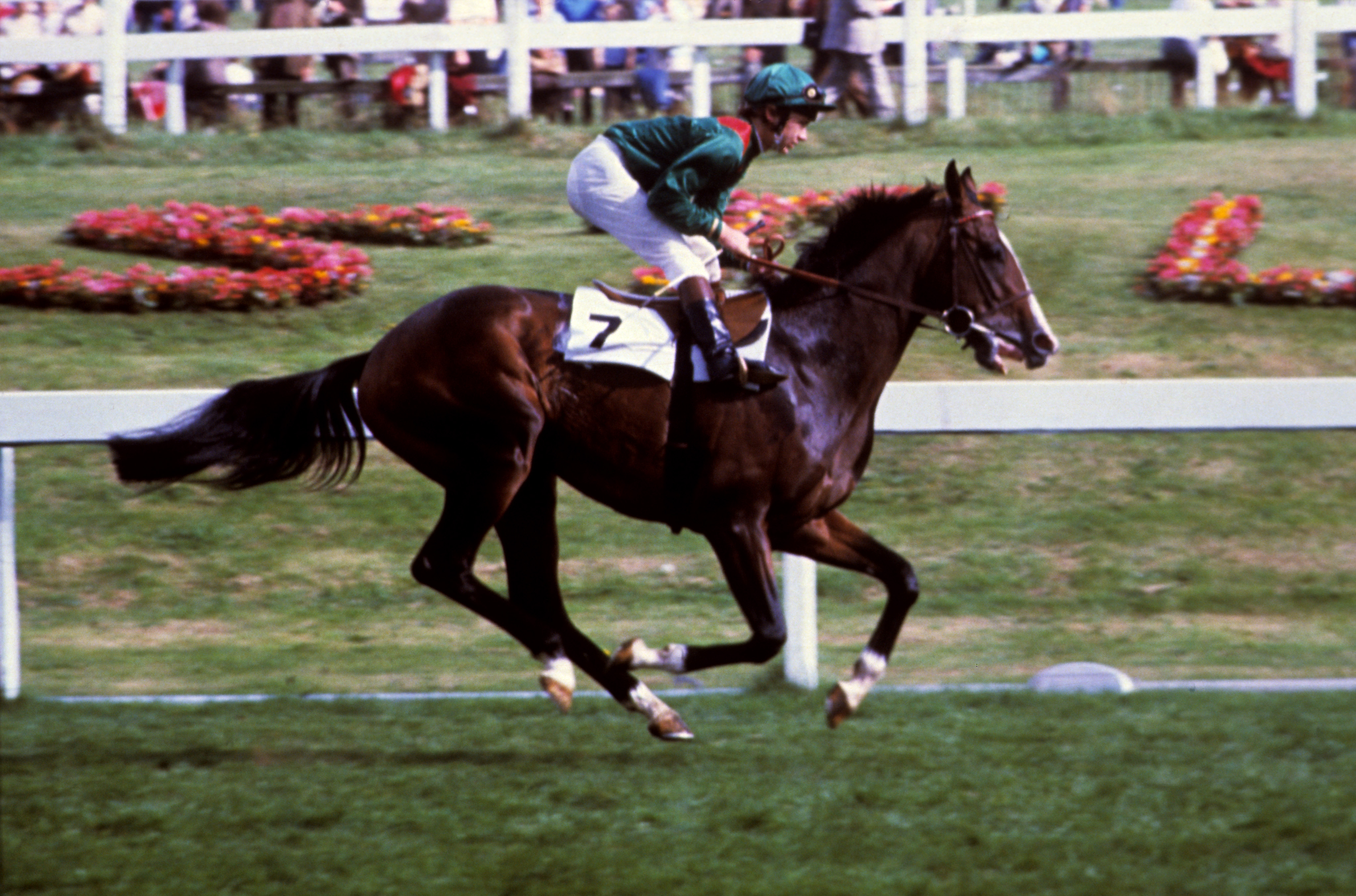 "It's a 50/50 toss up [whether his remains will ever be found] and that's the mystery of the whole thing.

"He was never found and it also makes you wonder – this horse was very pampered it was living in really nice stables, better than a lot of humans live.

"He was brushed every day and fed and trained and just a superhorse.

"It makes you wonder, when he was kidnapped, did they take care of him or did they just let him run around, or what did they do with him?

"There's a big mystery that's still there. A lot of questions will never get answered."

Vanilla Ice, who described Shergar as 'hauling a**' in his Derby romp, wants the case to be made into a blockbuster. 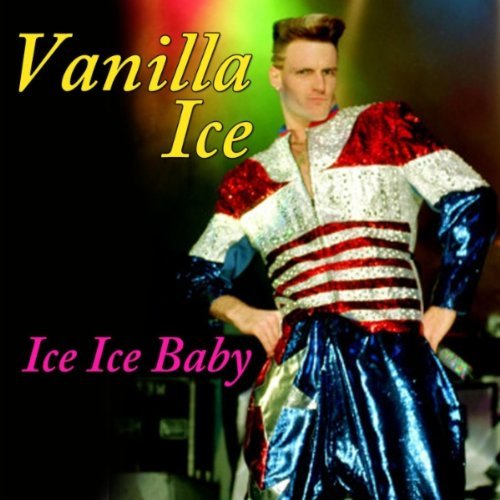 He added: "This horse is an amazing superhorse – that's one thing – but the story behind it, like I said it's just so fascinating it needs to be a Hollywood movie, a big one too and if it's been done it needs to be redone.

"This needs to be a big Hollywood blockbuster, top star, top producers, Spielberg needs to come on and do this."

Clare Balding and Shergar's trainer Sir Michael Stoute are among those who also contribute to the Sport's Strangest Crimes podcast.

New episodes are released on BBC Sounds every Thursday.