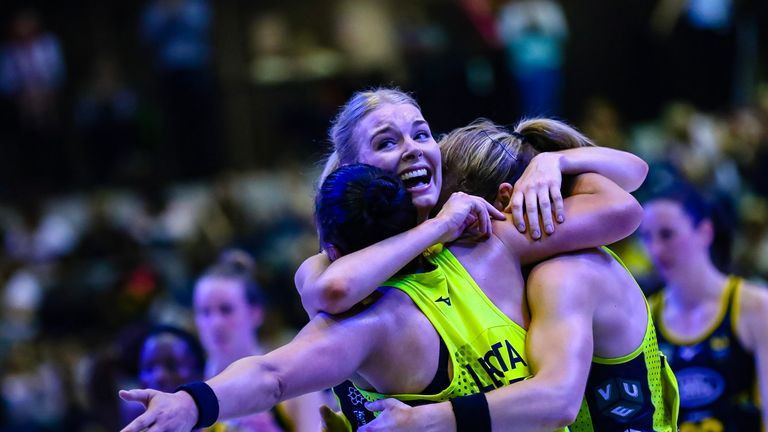 As the 2020 Vitality Netball Superleague season draws ever closer, we run the rule over the first five franchises taking to court on February 22.

As the 2020 Vitality Netball Superleague season draws ever closer, we run the rule over the first five franchises taking to court on February 22.

All sides will start their campaigns at Arena Birmingham with the Season Opener and all five matches will be shown live on Sky Sports and streamed on the Sky Sports YouTube channel.

The curtain-raising day, which is an additional round, will feature teams playing an opponent for the third time and commences the season’s schedule. 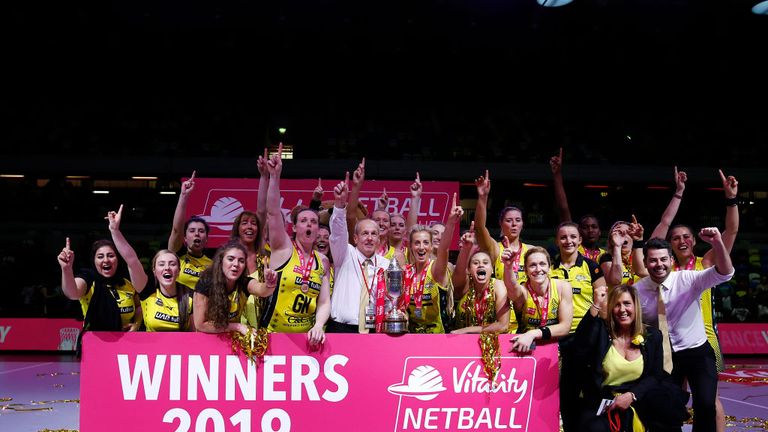 At the Copper Box Arena on May 18 last year, Thunder gained their third victory of the season over Wasps Netball and ended their five-year wait for another Superleague title. The joy at the full-time was clear and they did it the hard way by coming back from six goals down, not once but twice.

Player to watch: The versatile Ashleigh Neal should give Thunder plenty of options to play with in their attack-end and has been described by Greig as a “really smart player and playmaker”.

Neal has big shoes to fill, Liana Leota’s influence and level was exceptional, but the new player has the potential to flourish in the reigning champions’ environment and really make waves this season.

Coach’s comments: “Thunder haven’t ever won back-to-back titles before; we won in 2012, 2014 and then this year just gone. We’ve never been able to back up that win with a win. I think that it’s always the most difficult thing to do, to go back to back.We want to remember those feelings (from the Grand Final) and we want to be able to build on them.” Last season, the two-time Superleague champions set out their stall with 30-goal victory at Super 10 and after that just two sides were able to beat them all term – Loughborough Lightning and Manchester Thunder.

However, losing a Grand Final does not sit well with Wasps Netball and the settled squad are entering a new term with a steely focus and with the learnings from of a pre-season tour to New Zealand in their corner.

Player to watch: After Bongi Msomi’s departure back to South Africa, Iona Christian (nee Darroch) makes the move across from Severn Stars.

Christian enjoyed an exceptional season in 2019 and according to Mansfield has arrived with a “clear purpose and loads of opportunities”.

In a winning-environment like Wasps’, the mid-court player has the perfect platform to accelerate her Superleague career and drive her international aspirations as a full-time England Rose.

Coach’s comments: “I said to the players, when we play against Thunder on February 22, that isn’t game one of our season. It will be game nine for us. I’m determined that the girls have the mentality that we’re hitting the season running.” Team Bath Netball have enjoyed a productive pre-season campaign and after retaining a large proportion of her players, head coach Stembridge is determined to build on their collective experiences from last season.

Jo Vann’s arrival adds a new voice into their set-up and all at the franchise have their sights fixed on the play-offs and beyond.

Player to watch: After a highly successful first season at the franchise, Kim Commane has looked sharp during Team Bath Netball’s pre-season campaign. Her leadership and selfless attitude has been hailed by Stembridge and her partnership will Sophie Drakeford-Lewis will be critical to the franchise’s success, and to the young GA’s development.

Coach’s comments: “We’re definitely concentrating on technical skill levels and players’ movement base to have that stability. It’s to ensure that when we come under pressure in our campaign, our technical skills and our movement abilities will be sound. If they are, it means that we’ll be able to make the right decisions at the right times and for the right reasons.” Bayman’s started her first season as Lightning’s director of netball by sharing her vision and feelings with her squad. They contained the words “go out and attack games” and over the course of the season we witnessed them doing just that.

The director of netball has made positive steps to repeating last season’s productivity by retaining experience and strengthening in key areas too.

Player to watch: This off-season has seen the movement of Sam May from Wasps to Lightning and that movement is one Lightning fans should rejoice about. May’s additional height in the circle, her work-rate and desire to help build-up those around her, should add so much to the franchise. 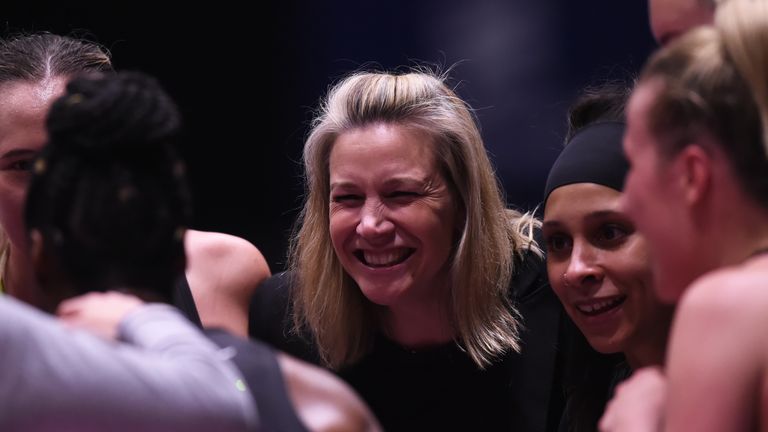 Player to watch: Keep an eye out on Jodie Gibson‘s return to court after a lengthy rehab process following a knee operation at the start of January last year. The Commonwealth Games bronze medallist is a gutsy player and should add greatly to Saracens Mavericks’ defensive end.

Coach’s comments: “We had a debrief on last year and we’ve really taken that on board and have tried different things for this pre-season, it’s been good. They’re a great group of athletes that are doing fantastically at the moment so I’m really excited.”

02/15/2020 Sport Comments Off on Vitality Netball Superleague 2020: Franchise by franchise part one
Recent Posts
We and our partners use cookies on this site to improve our service, perform analytics, personalize advertising, measure advertising performance, and remember website preferences.Ok