NICOLAS PEPE scored a brilliant first-half goal to give Arsenal the lead at Molineux.

The £72m signing nutmegged two Wolves defenders before picking out the top corner in stunning fashion. 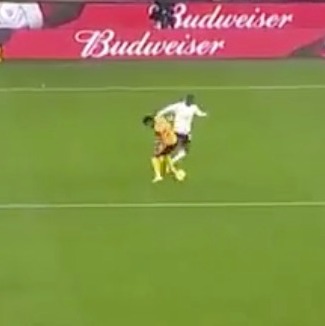 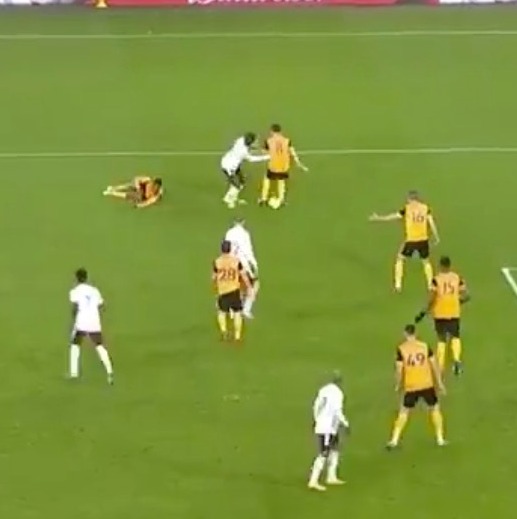 Pepe cut in from Arsenal's left wing, where he was met by Wolves defender Nelson Semedo.

The Arsenal man had the strength to hold off his man before putting the ball through his legs and advancing into the penalty area.

Ruben Neves came over to cover for the home side, but he was powerless to stop Pepe.

The forward nutmegged Neves as well, and then set his sights on goal.

And his right-foot screamer left Rui Patricio with no chance in the Wolves net to give Arsenal the lead on 32 minutes.

BT Sport pundit Rio Ferdinand said: "Pepe has got his swagger back. He put it through Semedo's legs with a bit of trickery and bit of luck, then he pokes it through again and the finish is sublime.

"He's starting to show glimpses of why they invested so heavily in him." 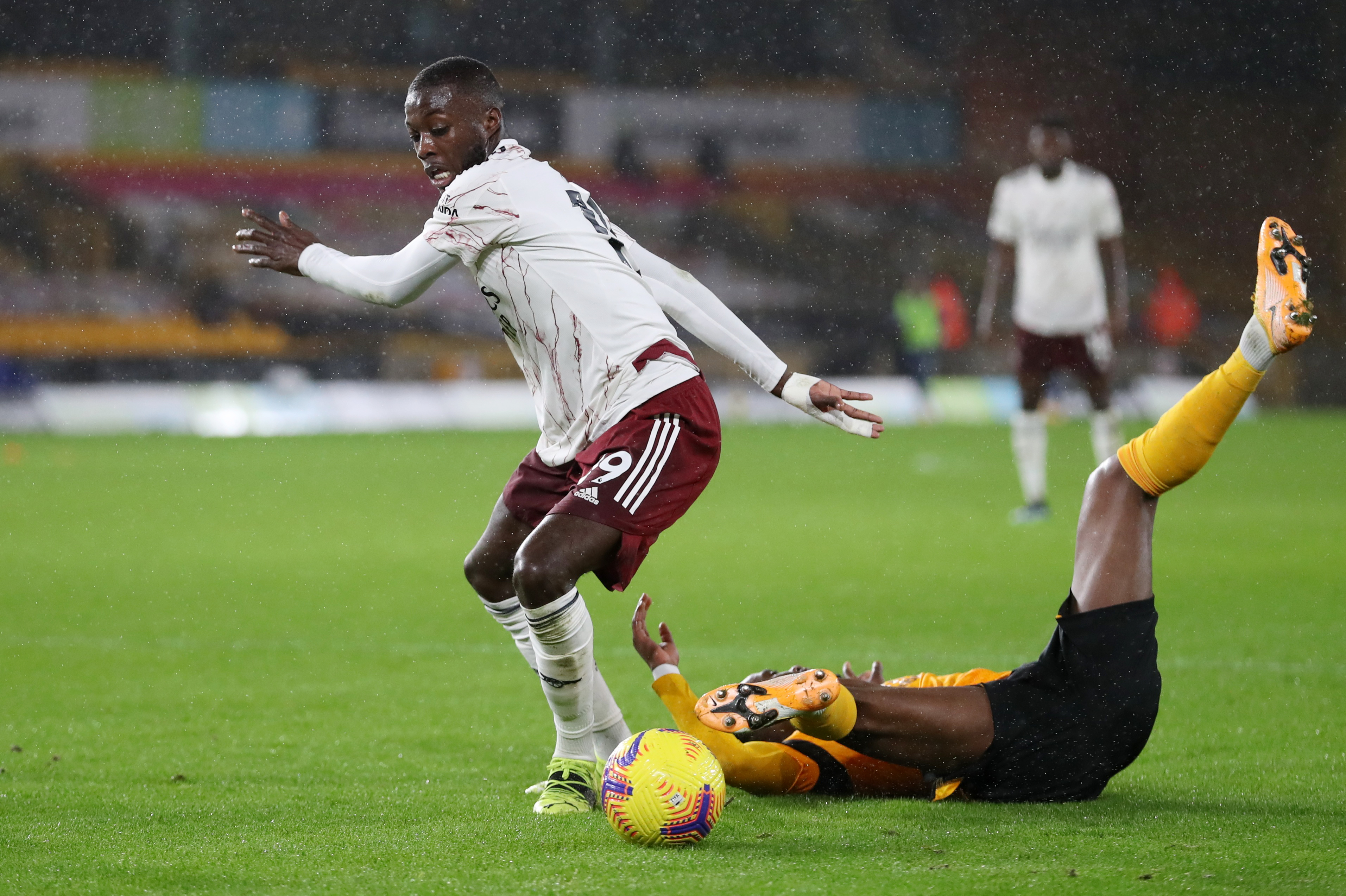 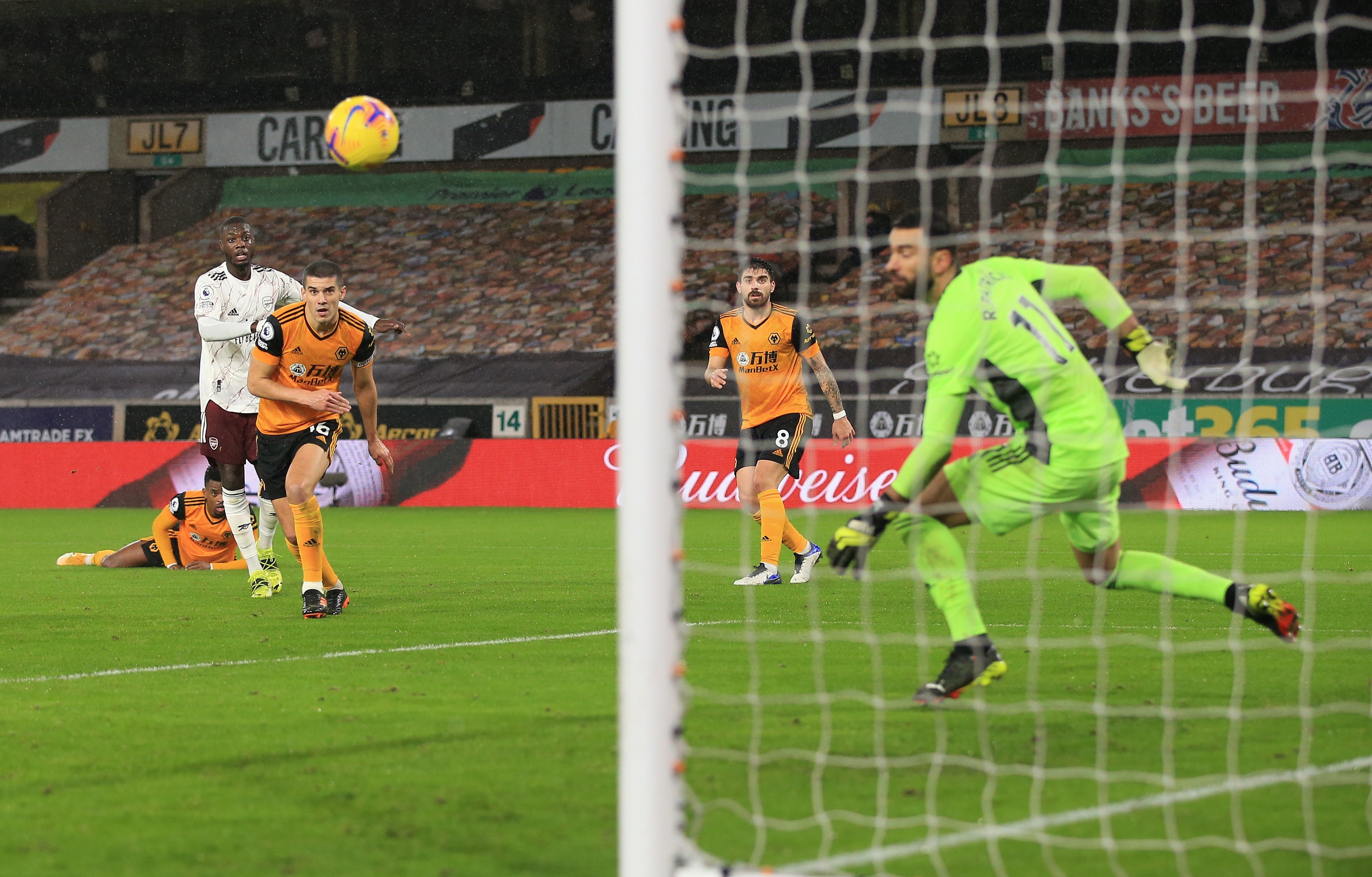 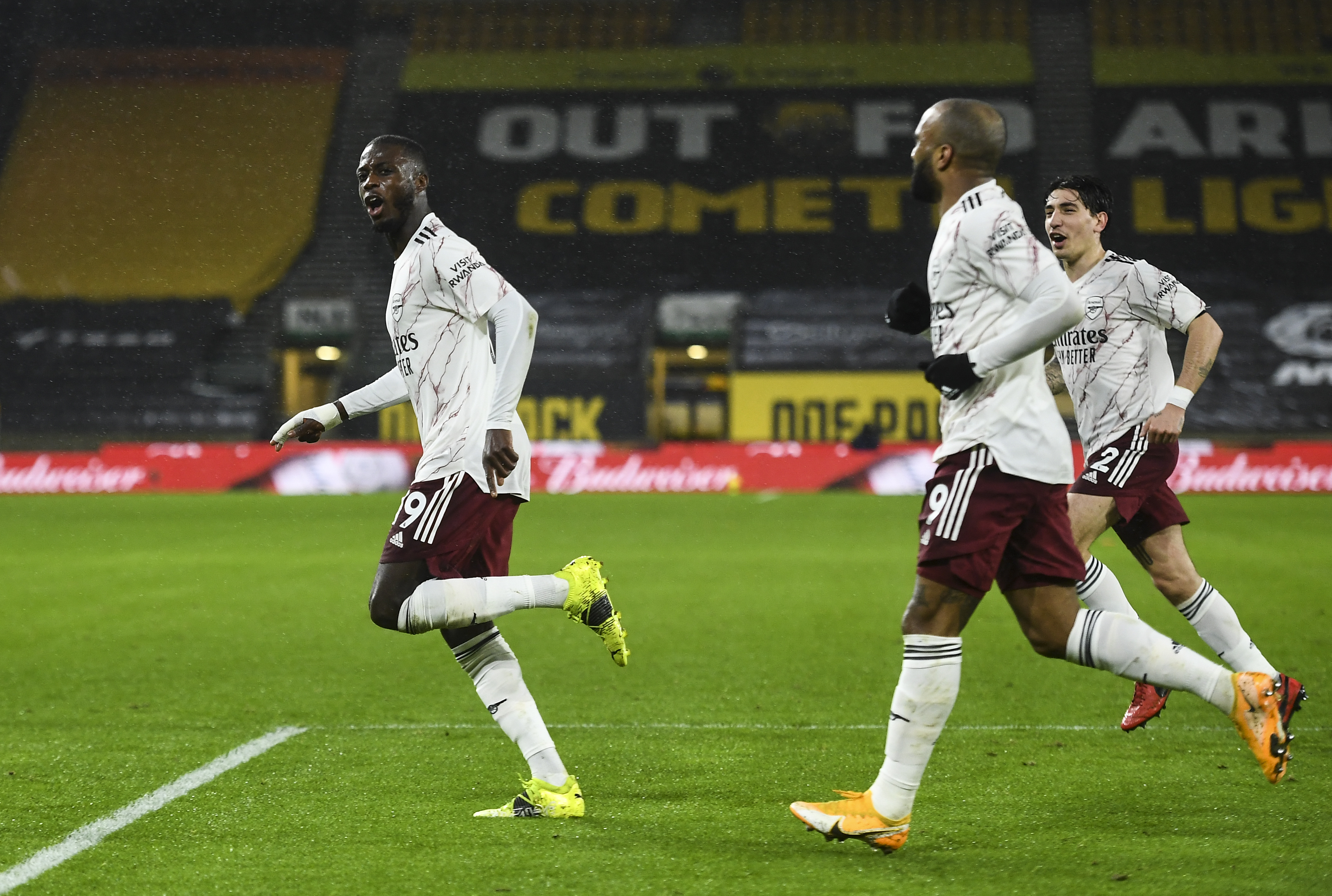 It was Pepe's fourth Premier League goal of the campaign and one that would've gave him a massive confidence boost.

David Luiz conceded the penalty and saw red for his foul on Willian Jose in the dying moments of the first half.