LIVERPOOL legend Pepe Reina stunned Spanish TV audiences when he was revealed as the Penguin on the Masked Singer.

The Lazio stopper sang hit song 'Hello my love' and stumped the judges who struggled to guess who was in the suit. 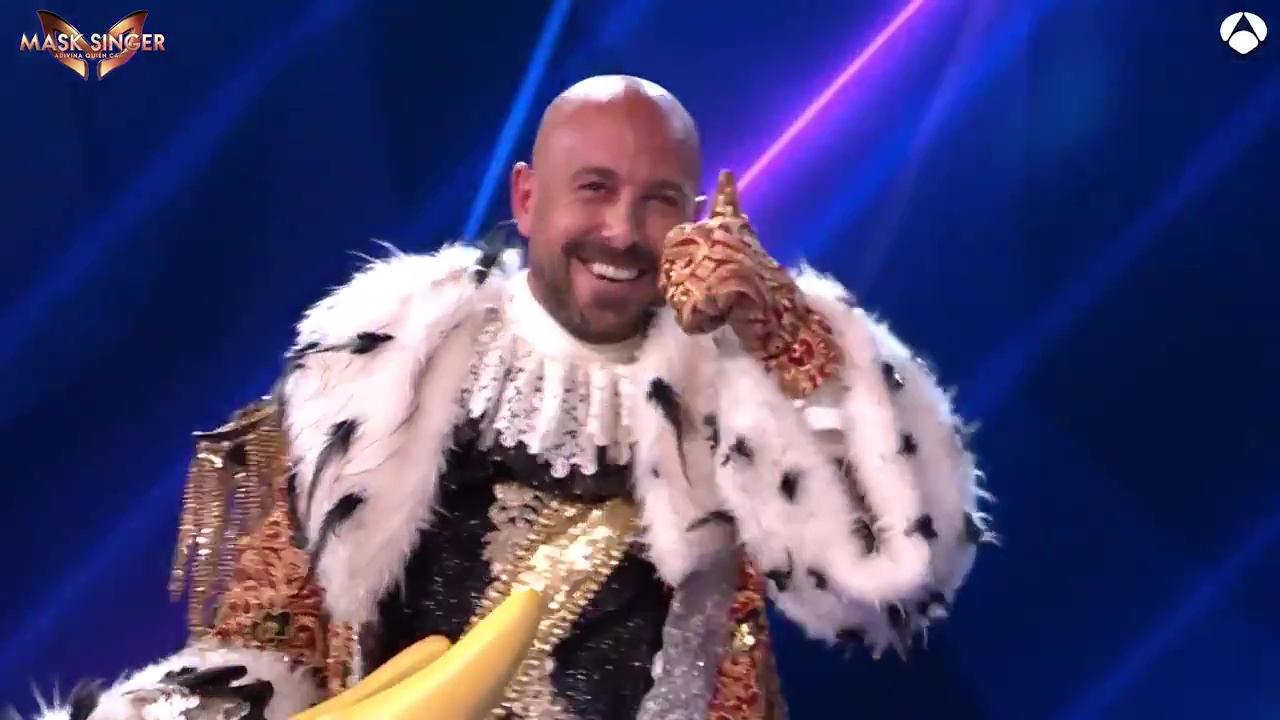 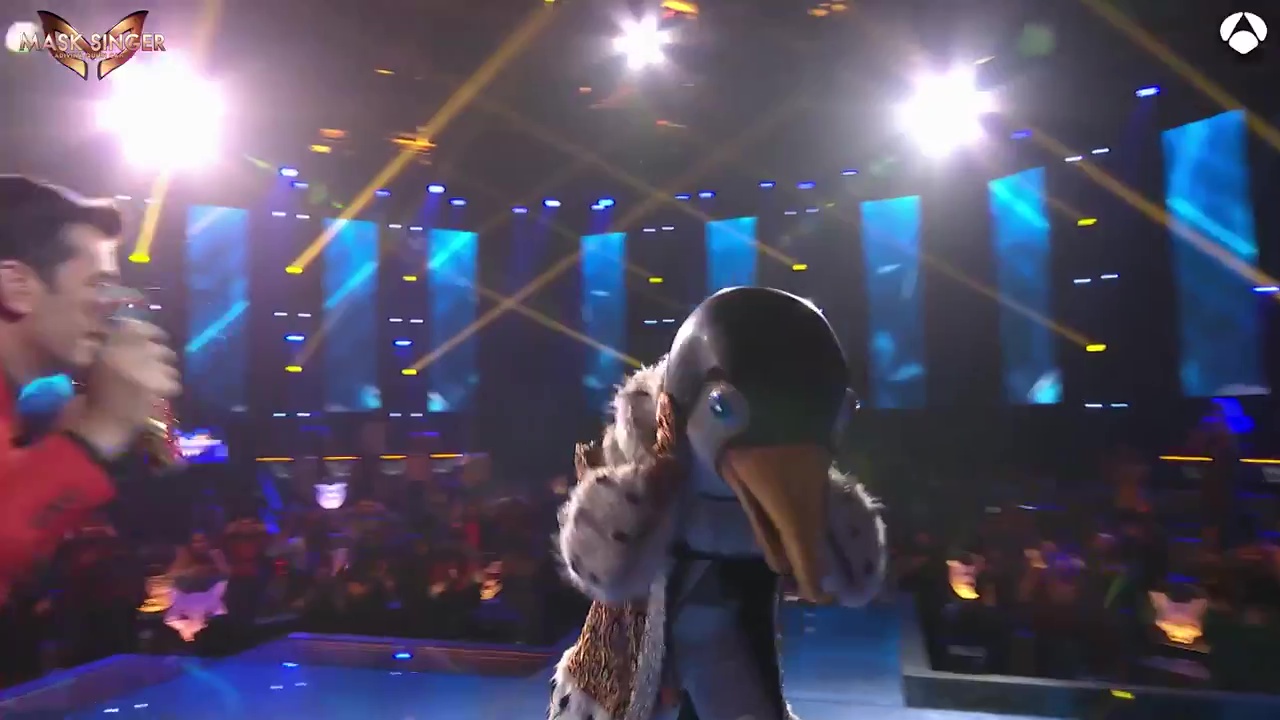 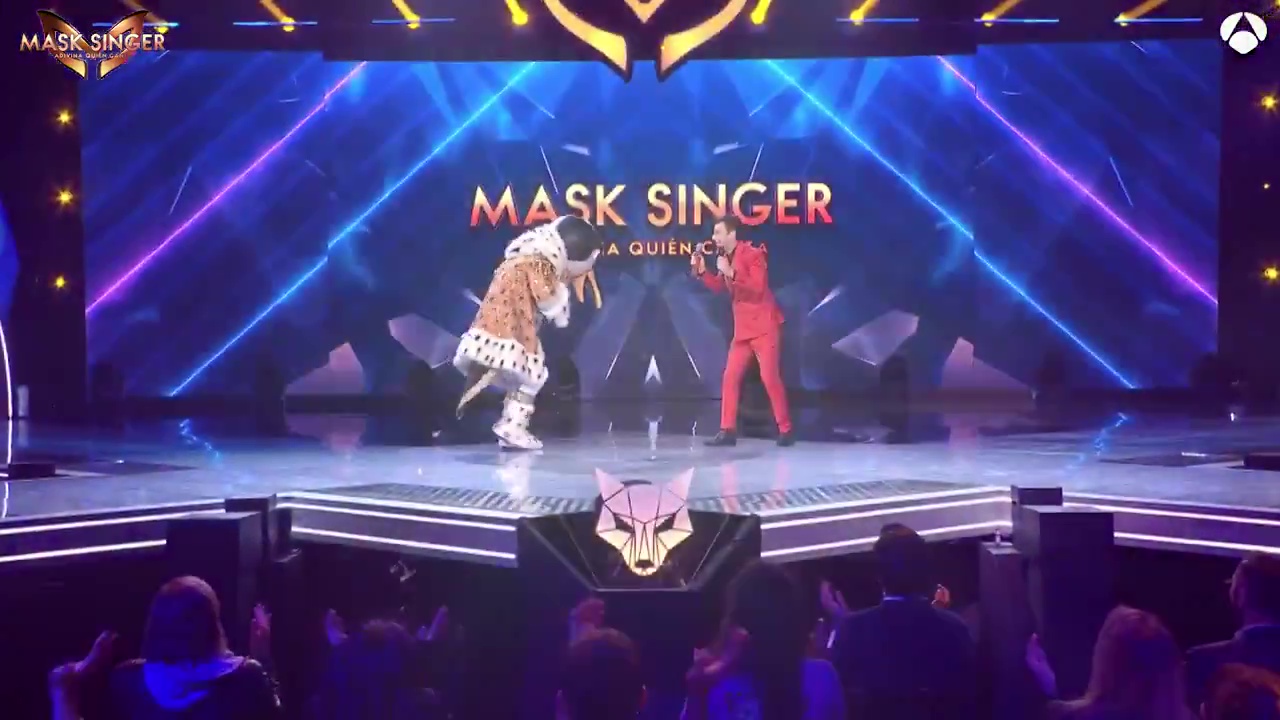 Speaking after his performance, the 38-year-old poked fun at his tone but said he enjoyed the experience.

He said: "The intonation was not the best, but it didn't turn out so bad."

After Reina's song, the in-studio judges had no idea who it was under the cartoon head.

They guessed names from David Muñoz to Jorge Cadaval before the closest – Barcelona legend Andrés Iniesta.

However, it was José Mota who finally guessed correctly.

And Reina – who is a friend of Mota's – quipped afterwards: "The truth is that I take a few heads out of him."

The Reds icon admitted during the recording it had been quite difficult to fit the show into his busy schedule.

He said: "I am seriously considering whether the next step is Eurovision.

"It has been a luxury to participate in the Masked Singer. I've had a great time.

"Greetings from your flamenco penguin."

He now plays for Lazio after a short spell on loan at Aston Villa in 2020.