The former Tottenham midfielder watched his old side surrender a 1-0 lead to their bitter rivals at Emirates Stadium. 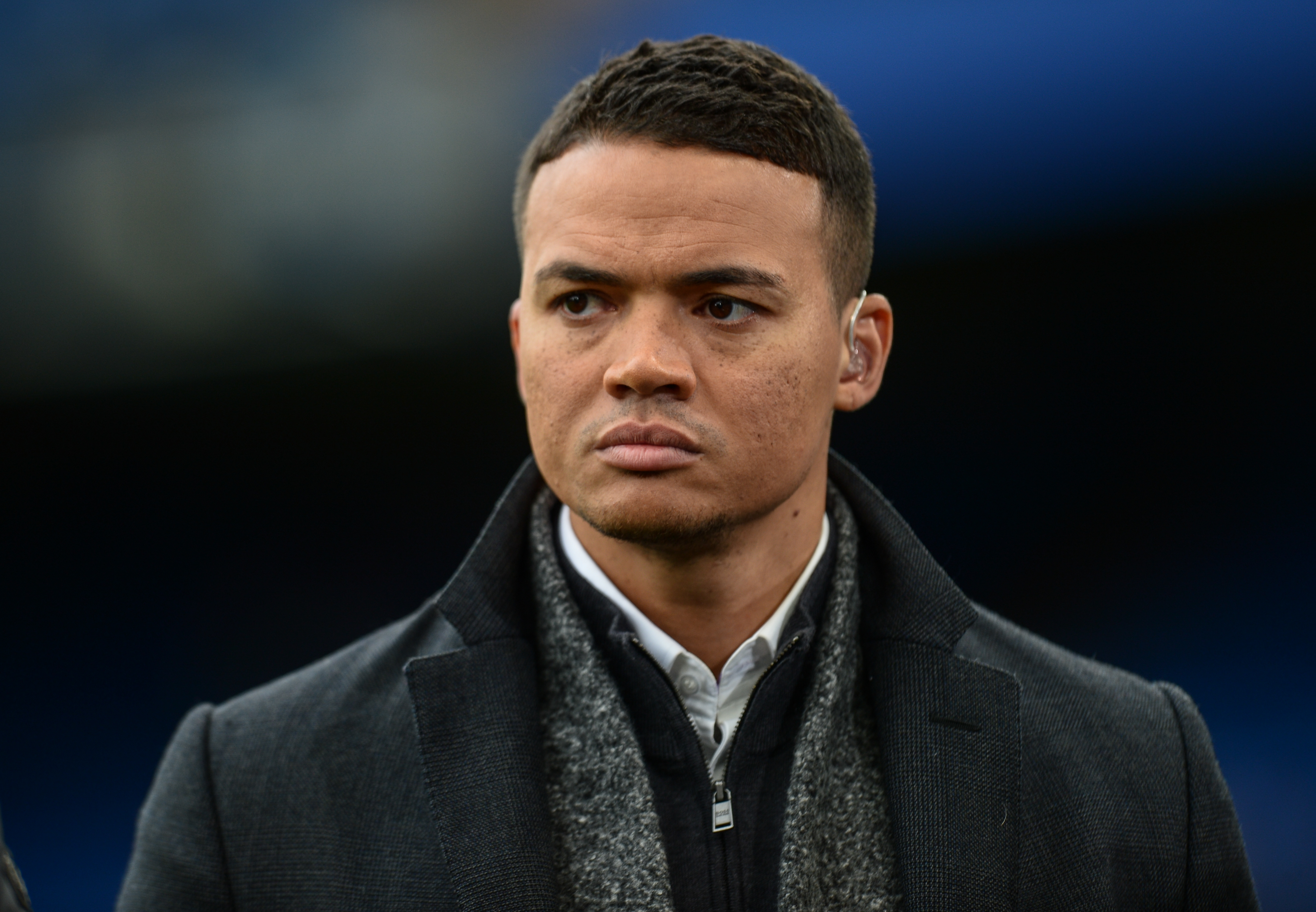 But while the Gunners dominated the North London derby, Jenas was unhappy at the award of Alexandre Lacazette's winning penalty.

In the Match of the Day studio, colleague and former Gunners star Martin Keown said: "Arsenal are lucky to get a penalty there.

"I think they ultimately deserved it, they were by far the better team on the day.

"Mourinho will point to the mistake by the referee."

Jenas took issue, however, replying: "They don't deserve a penalty though Martin."

Keown explained: "Well, they deserved to win the game."

And JJ fired back: "100 per cent, much better team – but that doesn't mean you deserve a penalty in that scenario."

A fan responded 'It's a nailed on penalty, sadly', to which Jenas fired back: "You don’t understand football." 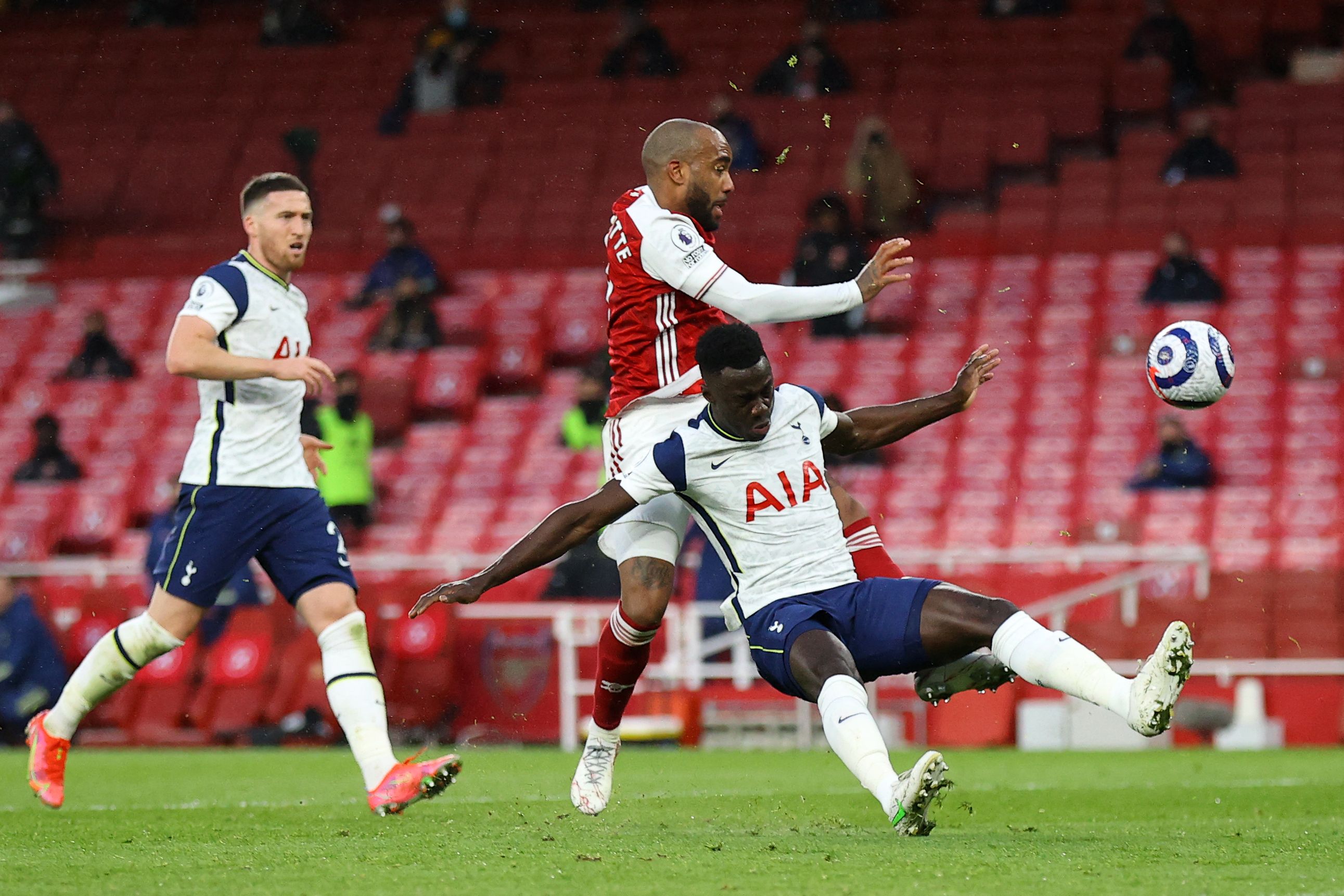 In response to Jenas' MOTD 2 appearance, Arsenal fans revelled in his fury.

One wrote: "This is a Jenas masterclass. Actually more entertaining than the game itself."

While another added: "A delicious night-cap of Jermaine Jenas' salty tears."

One even claimed: "I'm in heaven."

Despite his side's poor display, Mourinho blasted referee Michael Oliver after the game.

The 58-year-old moaned: "No post-match interviews for referees? That is a pity.

"We played really bad in the first half. The 1-1 was not a fair reflection of the first-half. We were poor. Defending bad. No intensity or pressing.

"Some important players hiding. Really bad. In the second half we only had space to improve which we did and then it is a question – but an impossible one as they don't speak – for the referee Michael Oliver to answer.

"Probably Paul Tierney too as he was the VAR. According to Kevin Friend, the referee told him he had a clear decision and the VAR does not want to go against it.

"I do not want to call it a penalty because it was an offence to penalties. The only thing worse than our first half was that penalty."

He then bizarrely ranted: "Players get tired, coaches get tired, maybe referees get tired too. My record with Michael Oliver on penalties with Chelsea, United and Tottenham is unlucky."