JUSTIN GAETHJE withstood a brutal head kick in sparring as he prepares to face Khabib Nurmagomedov. 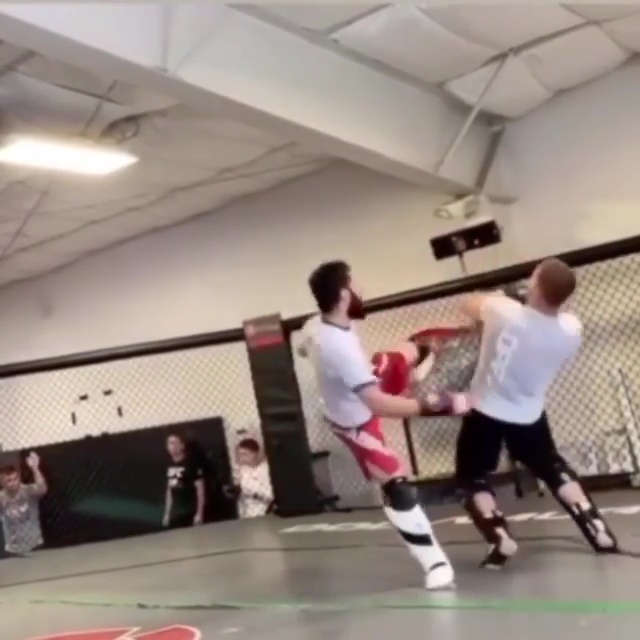 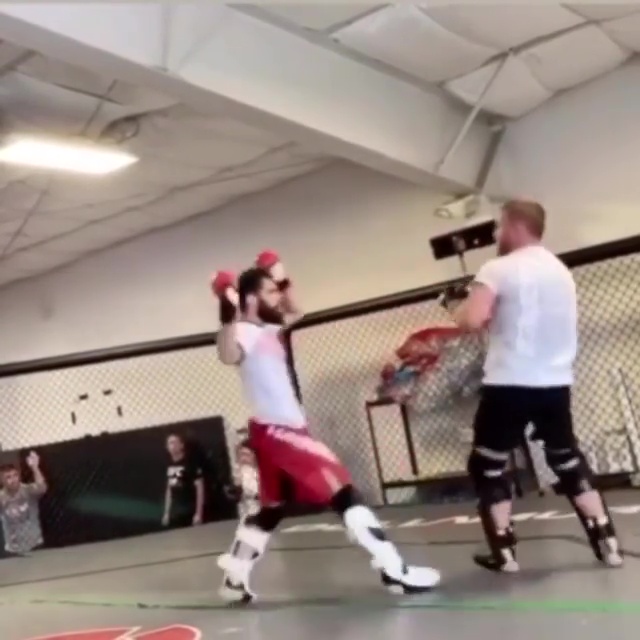 And footage has emerged of Gaethje during a sparring session easily shrugging off a clean high kick to the temple.

The American was hailed by fans as "the real-life Terminator" having seemed unaffected by the strike.

Gaethje earned the right to challenge Nurmagomedov, 31, in the UFC 254 headliner having stopped Tony Ferguson, 36, in May.

But he has it all to do against the Russian champion, who is unbeaten in 28 fights.

Gaethje warned he will create a 'zone of death' in the Octagon as he attempts to dethrone Nurmagomedov.

He said on Michael Bisping's Believe You Me podcast: “There’s going to be a zone in front of me, it’s not very big.

“It’s gonna be a zone of death, and I have to represent death every time he enters this zone.

“I have never not come out of the cage with my opponent not being broken from physical damage.

“He’s never not walked out with a lot of physical damage, so we’re going to see who’s going to impose their will.

"It’ll be interesting. I do think it’ll be a battle for the ages.”

10/20/2020 Sport Comments Off on Watch Justin Gaethje shrug off absolutely brutal head kick ‘like real-life Terminator’ ahead of UFC 254 fight vs Khabib
Recent Posts
We and our partners use cookies on this site to improve our service, perform analytics, personalize advertising, measure advertising performance, and remember website preferences.Ok