THOMAS TUCHEL was left shocked after being told Chelsea had pulled out of the European Super League live on Sky Sports.

The proposed tournament was devastated on Tuesday night after ALL six Premier League clubs withdrew following an epic fan backlash. 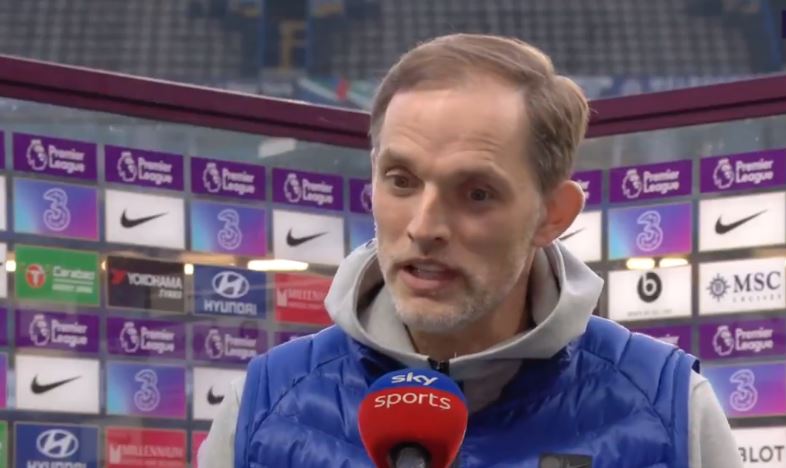 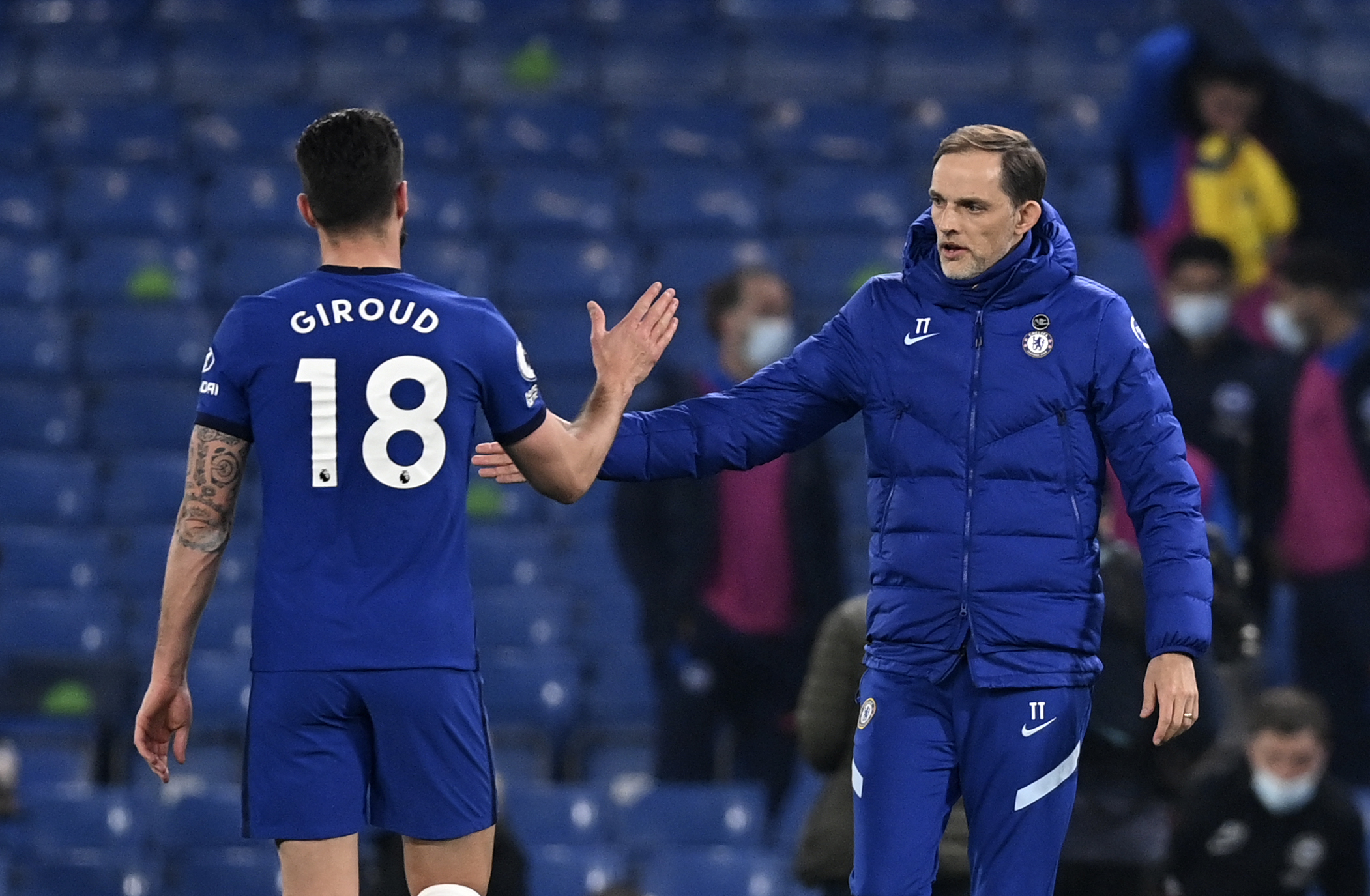 Chelsea were the first English club to announce the decision, with Manchester City following suit before the remaining four later joined them.

But as the drama unfolded, Chelsea's squad were left in the dark as they were stranded on the team bus ahead of their game at Brighton.

Shortly before kick-off in the 0-0 draw, Blues chief Tuchel was asked for his thoughts on the club pulling out.

Clearly surprised by the news, Tuchel – live on Sky Sports – said: "Nothing… I spent the last 45 minutes on the bus.

"No, I don't know anything about that."

Tuchel went on to give a passionate backing to the Premier League, Champions League and FA Cup.

The German boss continued: "What I know, and this is my personal opinion,is that I am at a super-competitive club.

"That's why I'm here and that's why I was so excited to join this club.

"I trust the club to know it's all about competition.

"This is what everybody feels when they watch the team play."

Tuchel explained: "We were fighting so so hard to go to the Champions League semi-final.

"We were giving everything in the FA Cup – the oldest, most traditional cup.

"We were giving everything – we left our heart and soul on the pitch to make it to the final.

"So we are competitive.

"I'm not aware of any of the politics – I was not aware, I'm still not aware.

"I don't know enough. I trust the club to take decisions [knowing] that we embrace competitive sport."

Meanwhile, the European Super League have released a statement claiming the tournament will still go ahead despite clubs dropping like flies.

Other reports have suggested Barcelona and Atletico Madrid are considering their stance.

That would leave just Juventus and Real Madrid as the only two founder members after TEN quit.