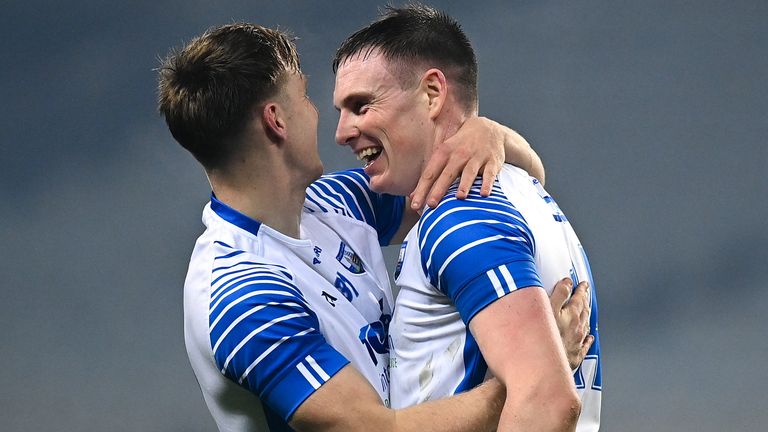 Waterford are going to have to be better against Limerick next week than they were in the Munster final, and I think they will be.

I have been through a few long club campaigns during the winter. There’s no doubt that at this time of year, when you’re playing week-on-week not doing a huge amount of hard training, bonds form and you get closer together.

You build real momentum, and if you can harness that and ride the wave, you just grow as a team.

That certainly seems to be the case for Waterford this season. They’re becoming more comfortable with each other and with the game-plan, and are improving each match.

The more often I played with Conor Clancy, PJ O’Connell, ‘Sparrow’ O’Loughlin, Fergus Tuohy and Ollie Baker, the more comfortable I became with them. They read you, you read them. It becomes more instinctive. That’s a real positive of getting that run of games in quick succession. And there’s a greater cohesion than there was maybe in the first couple of matches.

Stephen O’Keeffe is dropping balls into small pockets of space. If he over or under-cooks it, they are in trouble.

They are playing ambitious passes, trusting that the target will catch it first-time, not fumble possession.

Even when things weren’t going well, they didn’t deviate from the game-plan. That takes a lot of moral courage. Especially when it’s not going well. 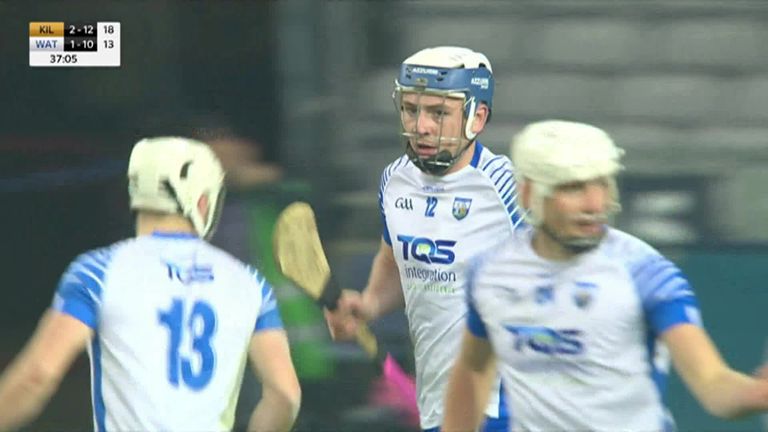 To complement their increasing cohesion, these Waterford players are incredibly fit and energetic.

Against Clare, Jamie Barron made an 80-yard run in the 68th minute. He was going as hard then as he was in the first minute. That takes unbelievable stamina and energy. It was a run he didn’t have to make when the game was in the bag. Yet he was hunting for more.

They radiated belief. At half-time they hadn’t played well, they had made a lot of unforced errors. It looked like it was only going one-way, and that wasn’t a seven-point defeat. It was conceivably going to be a lot more!

But at the same time they were still in. The margin could have been greater at the break. But they needed a big 10 minutes. They couldn’t let Kilkenny get eight, nine, 10 ahead. They needed to get the first few scores, and needed a goal.

But when Stephen Bennett found the net, it was as if someone flicked a switch. The energy just started coursing through them. And they took over. Kilkenny just couldn’t wrestle the momentum away from them. It was a phenomenal second-half, scoring 2-17, 2-16 of which came from play.

The longer it went on, the greater the winning margin was going to get.

Nobody expected them to produce what they did. They could have turned up and gone through the motions in the second half. Had they lost, 2020 would have been put down as a great year of progress. But they weren’t happy to settle for that. They are coming into the final as underdogs, who are ready to have a right crack at Limerick who are the ones under all the pressure to do it. 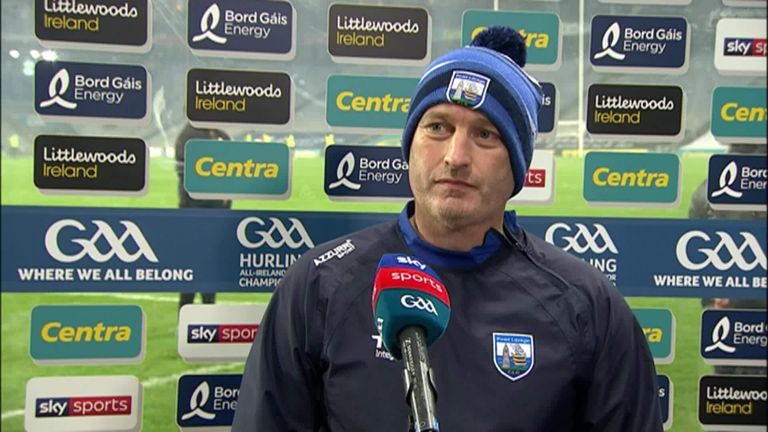 Gillane a doubt for the decider

Aaron Gillane was forced ashore late during Limerick’s win over Galway. Should he miss the final, it would be a huge loss. It’s not like free-takers are easily replaced.

Tom Morrissey or Graeme Mulcahy could step up – they have hit frees for their clubs. But Gillane is one of those over-90% free-takers that you need at this level.

He’s a quality forward too. He knows his roll. His movement off the ball is excellent. His work-rate is top-notch. He’s right in the mix for an All-Star.

It is one down-side to this condensed championship – there’s very little time to recover from injuries. Limerick’s shooting was not up to their usual standards on Sunday. But they are extremely well coached, and rarely repeat mistakes.

They left Galway in the match when they were winning the battles comfortably.

They can’t afford to hit 17 wides in the final. But it would be a bigger issue if the chances weren’t being created.

But having something to work on isn’t the worst thing. The last thing you want is to shoot the lights out in a semi-final. Sometimes, you’re better off to just scrape through and have some work-ons.

Tune into Inside The Game, our weekly GAA discussion show on Sky Sports Mix at 5:30pm Wednesday, as we review the weekend’s hurling action and look ahead to the All-Ireland Football Championship semi-finals.

12/01/2020 Sport Comments Off on Waterford momentum growing as focus turns to Limerick, says Jamesie O’Connor
Recent Posts
We and our partners use cookies on this site to improve our service, perform analytics, personalize advertising, measure advertising performance, and remember website preferences.Ok