Rooney, 36, scored one of the finest goals in his illustrious United career when he thumped home a thunderous volley during the Red Devil's 2-1 win over the Magpies in the 2004/5 season. 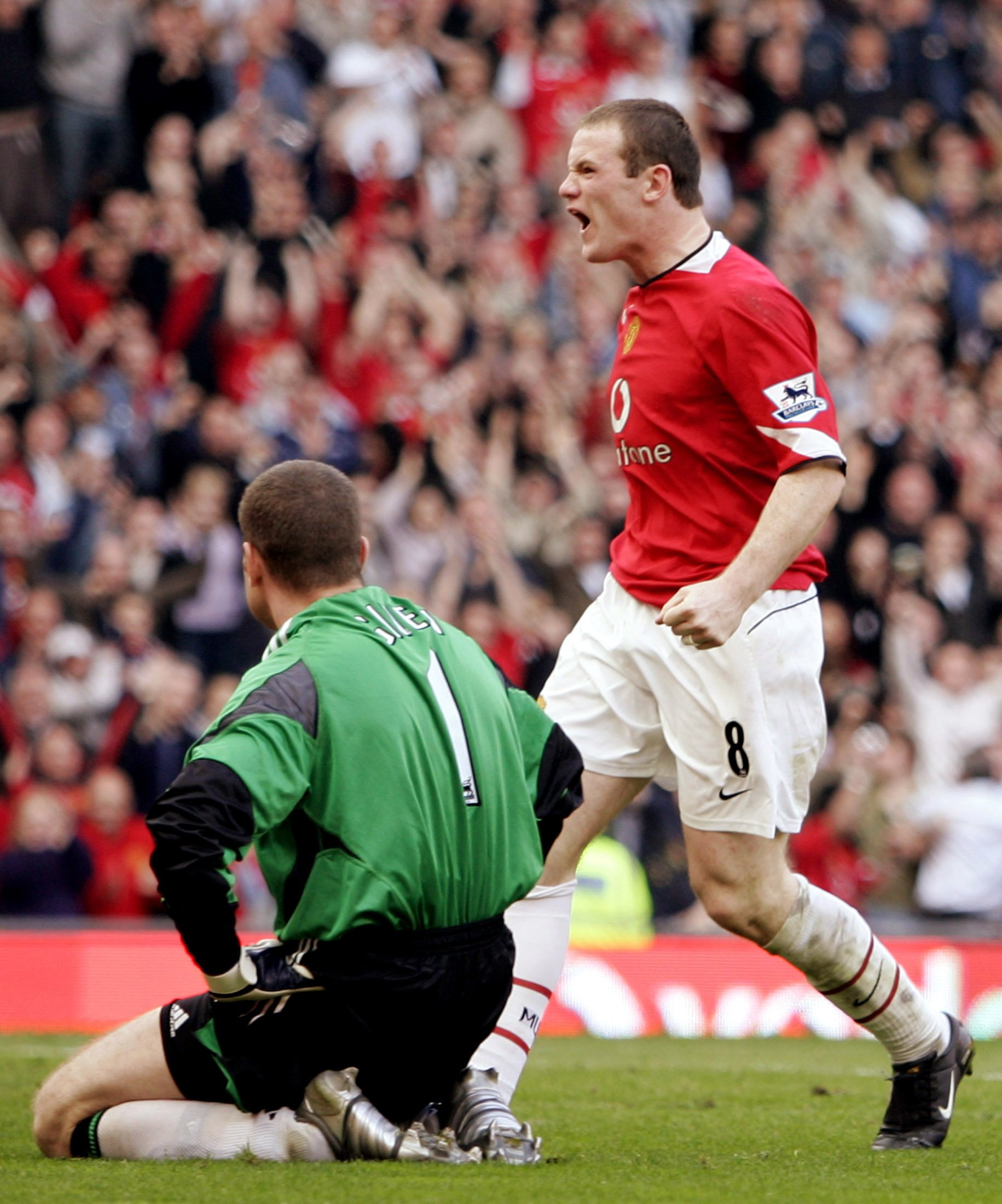 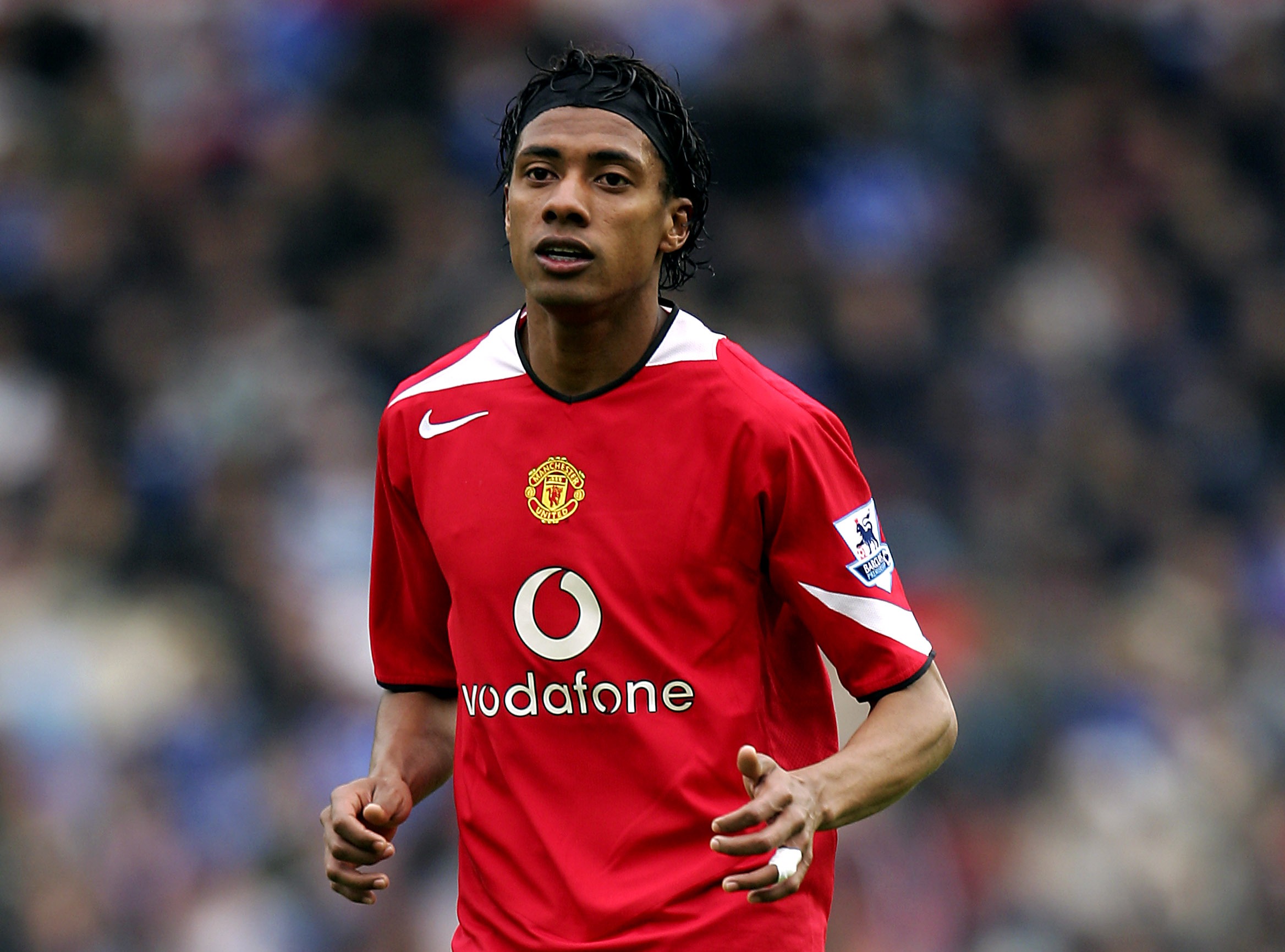 But Rooney's epic finish that wowed Old Trafford's faithful may of never came to fruition if it wasn't for his former United colleague Kleberson.

Before his momentous rocket, United trailed 1-0 and Rooney was losing his cool as the game progressed.

He made a few rash tackles and then United boss Sir Alex Ferguson had decided it was best to haul the raging Rooney off in exchange for Kleberson.

The thought of being subbed in the hotly-contested Premier League clash for the Brazilian incensed Rooney who took out his anger on the Toon's net past a helpless Shay Given just moments later.

Newcastle legend Alan Shearer was on the pitch to witness Rooney's ferocious effort and the pair discussed it recently in The Athletic – leading to the Derby County boss' admission.

Rooney recalled: "There was one bad tackle in particular — if it had been anyone else on the pitch, it would have been a yellow card.

“I was p***ed off. You can see it in my face. Then I saw Kleberson warming up on the touchline, ready to come on for me.

"I was even more p***ed off that I was going to be taken off for him.”

Kleberson arrived at United off the back of winning the World Cup with Brazil in 2003.

Fergie brought him to the club in a £6.7m deal from Atletico Paranaense – but he failed to make an impact for the Red Devils in his short two-year spell.

While Rooney on the other hand went on to cement his name in United folklore with a string of memorable goals before he left the club in 2017 to rejoin boyhood side Everton.

But before then, the England legend became United's top scorer ever with 253 goals.

And with 260 strikes, only Newcastle legend Shearer has accumulated more Premier League goals than Rooney who ended his career on 208.