DERBY COUNTY will have another NINE points deducted from their Championship tally.

It follows the 12-point deduction from September after the club entered into administration. 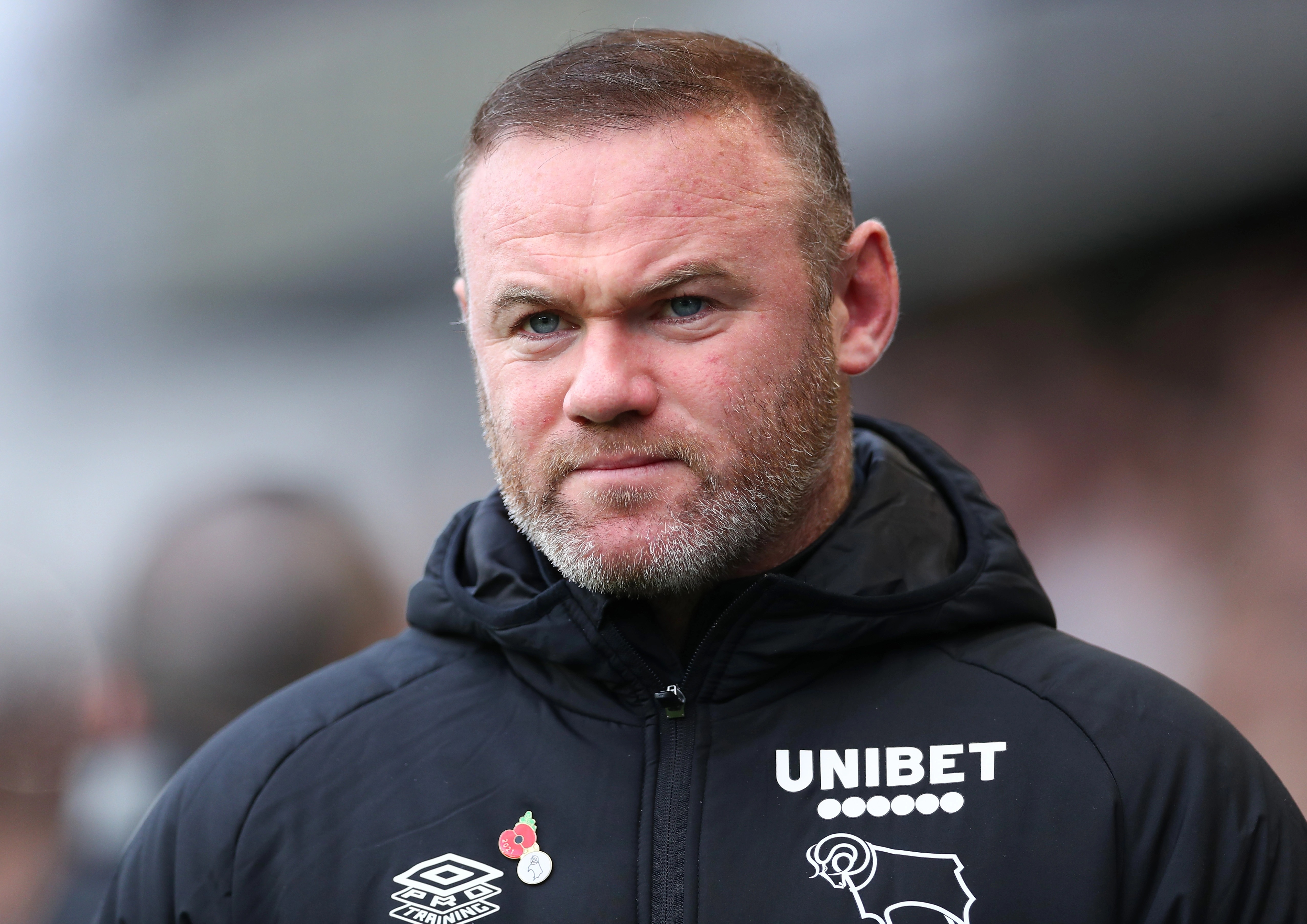 The latest deduction has a further three points suspended and is for breaching the League's Profitability and Sustainability (P&S) rules.

It all but confirms Wayne Rooney's side will be relegated to League One at the end of the campaign.

Rooney's side are marooned to the bottom of the table on -3 points, EIGHTEEN off safety.

Like in September the deduction will be applied with immediate effect taking the tally of points deduction from the club this season to TWENTY-ONE.

But the club face the suspended three points being applied if they don't follow terms of their budget set out for the rest of this season.

If that did come into effect their tally of deducted points would increase once again to 24.

Derby's official website published the news in a statement on Tuesday morning.

It's after the club and Championship bosses determined under an 'agreed decision' that was ratified by an Independent Disciplinary Commission Chair that they would take the punishment.

Last week Derby decided to drop their appeal against the 12-point deduction for going into administration in September.

Trevor Birch, EFL Chief Executive said: "The EFL’s objective throughout this ongoing process has been to ensure that the principles of the Regulations were upheld on behalf of all Clubs.

"In order to assess the sporting sanction that was applicable to apply to these breaches, previous P&S cases have been carefully reviewed and guidance taken from them.

"The EFL has also considered the P&S sanction guidelines as well as mitigation put forward by the Club.

"Given the complex circumstances of the case and the various outstanding regulatory issues between the EFL and Derby County, the League is satisfied at the agreed outcome and the sensible approach taken by both parties in negotiating this outcome and in respect of the appeal withdrawal.

"Our focus is to continue to work with the Joint Administrators to assist them in securing a long-term future for the Club."