WEST BROM host Tottenham at the Hawthorns in a game that will have implications at both ends of the table.

The hosts are one of three winless sides after seven matches and their situation became increasingly desperate after they lost against fellow strugglers Fulham. 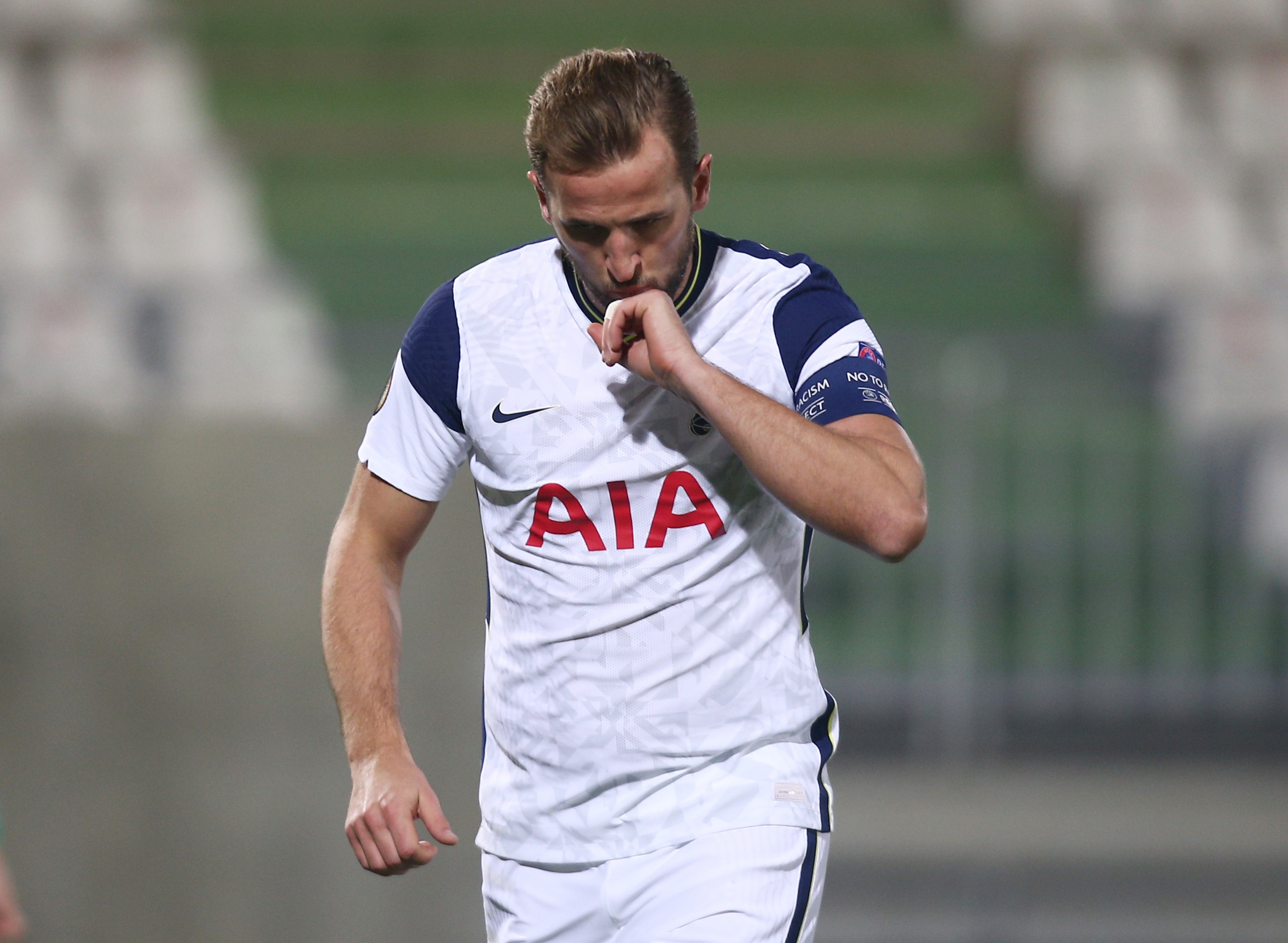 For Spurs, things are looking rosy with Harry Kane netting his 200th goal and the club aiming for a third successive Premier League win.

When is West Brom vs Tottenham?

What TV channel is West Brom vs Tottenham on and can I live stream it?

Both Sam Field and Hal Robson-Kanu will be out until after the international break, when the Baggies go to Man United.

Dara O'Shea is fighting to be back fit after a recent foot injury.

Meanwhile, Japhet Tanganga remains the only injured member of Spurs' squad but Jose Mourinho may make changes from the Ludogrets win after playing a fairly strong team.

*All odds from Ladbrokes and correct at time of publication.