West Ham rocked by positive Covid-19 tests for manager David Moyes and two players in his starting line-up just moments before they kicked off against Hull… but the match goes ahead anyway!

West Ham have confirmed that manager David Moyes, along with two members of the first-team, have tested positive for coronavirus.

Issa Diop and Josh Cullen, who were originally named in the starting XI for the game against Hull on Tuesday night, have also contracted COVID-19. All three left the London Stadium immediately as they heard of their results.

Moyes, Diop and Cullen are asymptomatic and the match kicked-off at 7:30pm as planned, with assistant Manager Alan Irvine taking charge of the hosts for third round Carabao Cup tie. 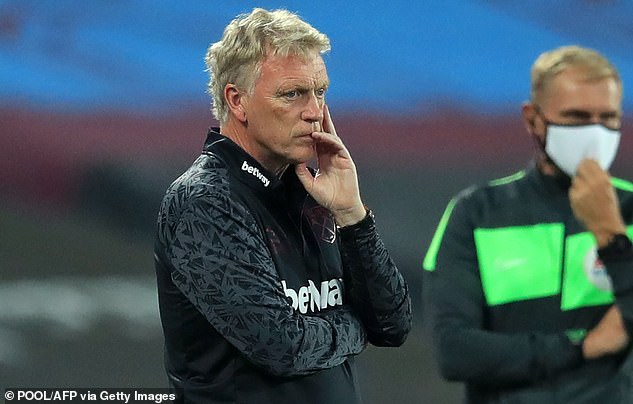 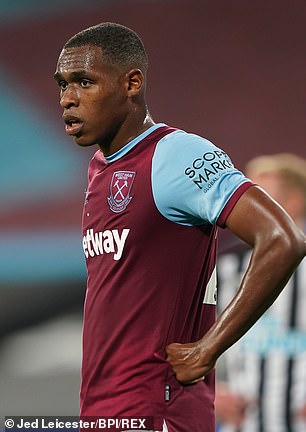 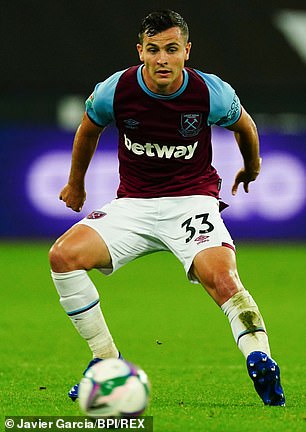 All three will now self-isolate for at least 10 days as per the government regulations.

Diop and Cullen were replaced in the starting XI by Harrison Ashby and Jack Wilshere, with goalkeeper David Martin a late inclusion on the substitutes bench.

In addition, Hull City reportedly refused to undergo COVID-19 testing before the clash against West Ham.

‘The Club’s medical team were informed of the test results as the team were at London Stadium preparing for this evening’s Carabao Cup third round tie against Hull City. The manager and both players immediately left the stadium and have returned home. 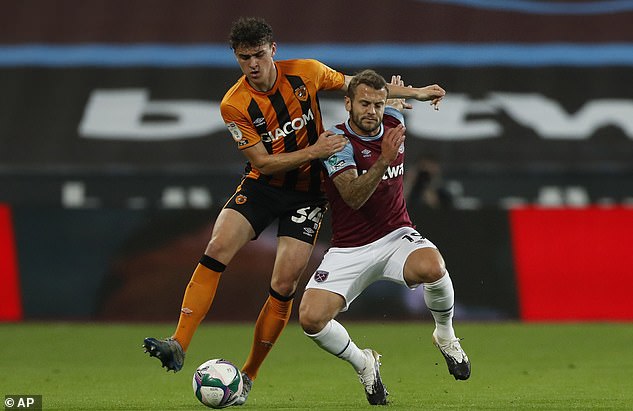 Despite the three positive tests, West Ham’s game against Hull went ahead as planned 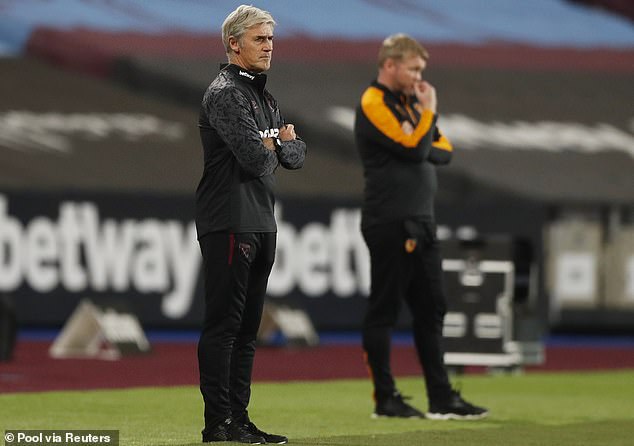 ‘All three, who are asymptomatic, will now follow Public Health England and Premier League guidelines and protocols.

‘Everyone at West Ham United send their best wishes to David, Issa and Josh.

‘Tuesday’s match will go ahead as planned, with Assistant Manager Alan Irvine taking charge of the team.’

The announcement comes after Leyton Orient’s third-round clash with Tottenham was called off on Tuesday, with Sportsmail reporting on Monday that as many as 10 Orient players had tested positive for coronavirus. 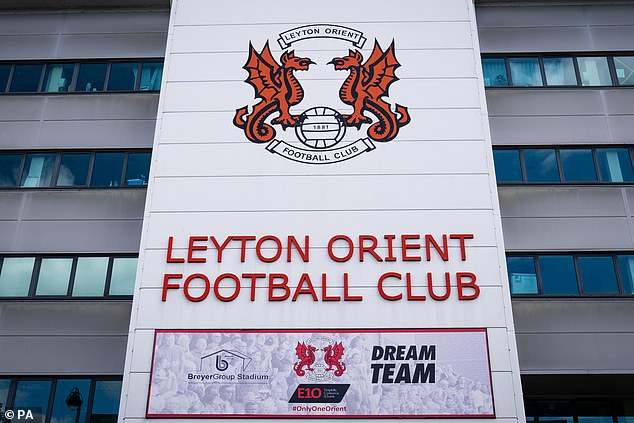 Hull striker Josh Magennis, who started for the Tigers on Tuesday, has previously voiced his concerns about football’s return amid the pandemic, particularly given he is asthmatic.

‘I am concerned to be honest with you,’ Magennis told BBC Northern Ireland, back in May.

‘You read what’s going on in the news. At the start we were told that it might not affect people with asthma too much, but now we hear that asthma is on the list of things that make people vulnerable. 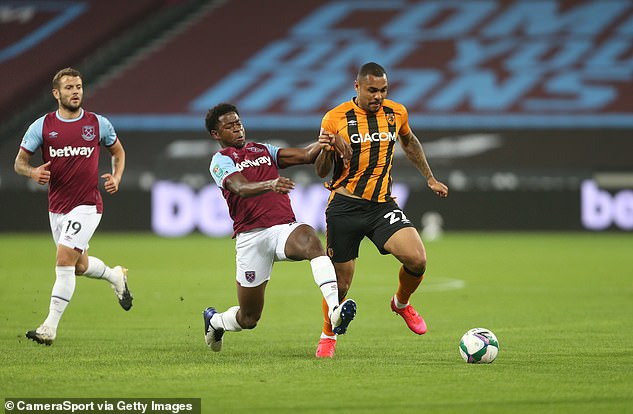 ‘I have asthma, I’ve had it for 10 years, and my youngest son has it. I wouldn’t say it is severe, but it is enough to disrupt what he is doing, especially when he is exercising.

‘I also saw on the news recently that ethnic minorities, black men and women, are more likely to suffer severe consequences if they catch coronavirus.

‘You are reading all of this and, you know what it is like when you are at home, there are loads of things going through your mind. You’re wondering what is going to happen.’