LYON striker Moussa Dembele has snubbed a move to West Ham, according to reports.

Hammers boss David Moyes was looking at the Frenchman to replace the departing Sebastien Haller who is set to join Ajax. 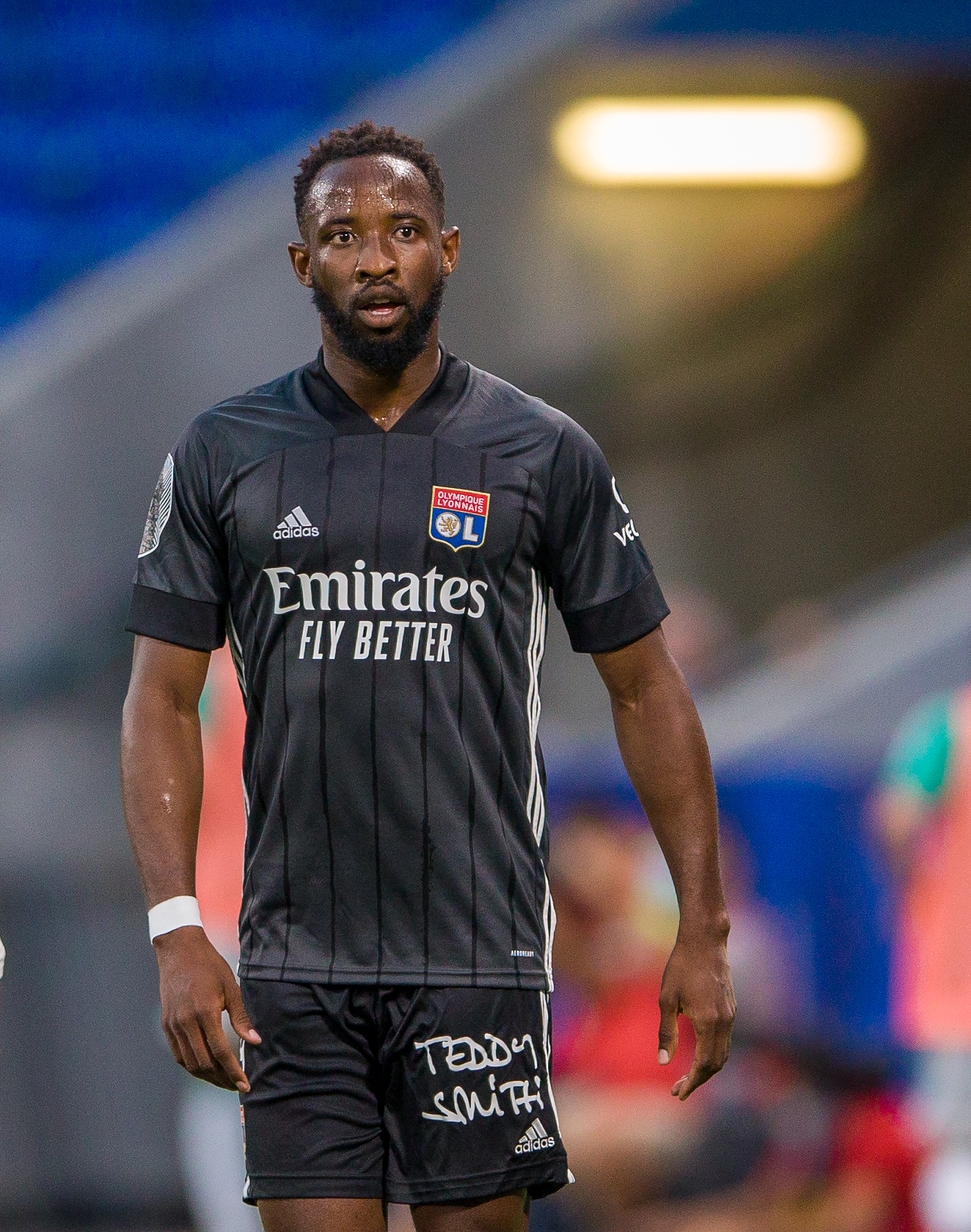 With West Ham set to pocket around £25m for Haller, Moyes wants a new front man to ease the burden on Michail Antonio.

But Goal report how the manager will need to get back to the drawing board.

Dembele, 25, instead eyes a move to Atletico Madrid after the Spanish table-toppers made an enquiry.

Diego Simeone is also in the market for a new striker after releasing Diego Costa from his contract six months early.

Dembele, who began his career with Fulham before cementing his reptutation at Celtic, wants to leave Lyon this month.

He still has two-and-a-half years left on his contract in France.

Manchester United have previously been linked with his signature but interest appears to have cooled.

Dembele scored 24 goals in all competitions last season but has just one in 13 this time around.

King, 28, is out of contract at the end of the season but Bournemouth are determined not to let him go on the cheap in January.

01/08/2021 Sport Comments Off on West Ham 'SNUBBED by Moussa Dembele' as Atletico Madrid enter transfer race for Lyon striker
Recent Posts
We and our partners use cookies on this site to improve our service, perform analytics, personalize advertising, measure advertising performance, and remember website preferences.Ok