SUMMER is finally here as preparations begin for the start of Wimbledon 2019.

The All England Club is set to host the annual grass-court Slam as World No1 Novak Djokovic looks to win a fifth title. 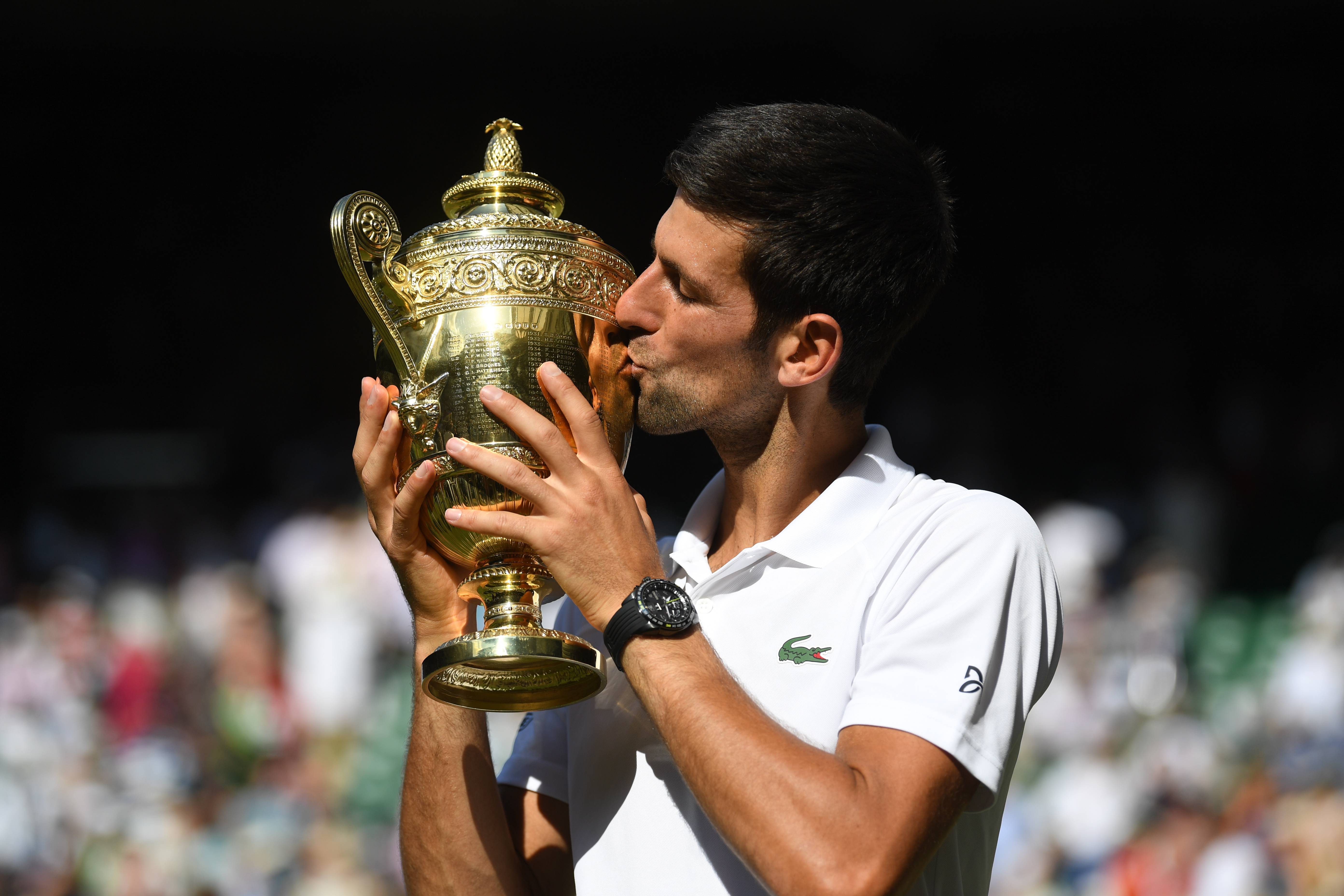 When does Wimbledon 2019 start?

THIS year's tournament will as ever be held at the All England Club in SW19.

First round matches will get underway at 1pm on Monday, July 1.

After a fortnight of competition, things ends with the men's final on Sunday, July 14.

How can I get tickets?

THE ballot for tickets for Wimbledon 2019 has now closed.

But even if you've missed out, that doesn't mean that you can't take in the action for yourself.

Wimbledon remains one of the only major sporting events in the UK that still sells tickets on the day of play.

All you have to do is get down to the All England Club and, in true British style, get in the queue.

A limited number of tickets are available daily for Centre Court, No.1 Court and No.2 Court – except for the last four days on Centre Court, when all are sold in advance.

Each day there are also several thousand ground passes available.

These allow the user unlimited access to the outside courts and cost just £25 throughout the opening week of the tournament.

What TV channel is it on?

YOU can catch all of Wimbledon 2019 on free-to-air TV.

BBC ONE and BBC TWO will be showing live coverage throughout the tournament, starting on July 1.

Whilst the BBC iPlayer and red button service will also be in operation, allowing you to pick which matches you want to watch.