Aged 60, the London-born superstar overcame the brutal murder of his father – shot dead when he was 12 – to become arguably our greatest athlete of all time.

In later life he was an ambassador for the London 2012 Olympics and helped teach children to play football in war-torn Moldova.

To some he is a warm, endearing iconic hero feted as a majestic sporting envoy.

Others, like The Sun's Colin Hart in 1992, view him as "overpowering, arrogant and rude" because of his robust relationship with the media and his fans.

It's fair to say this won't be the Daley we see during his European Championships stint with the BBC. And no one can deny Thompson's achievement on the track… 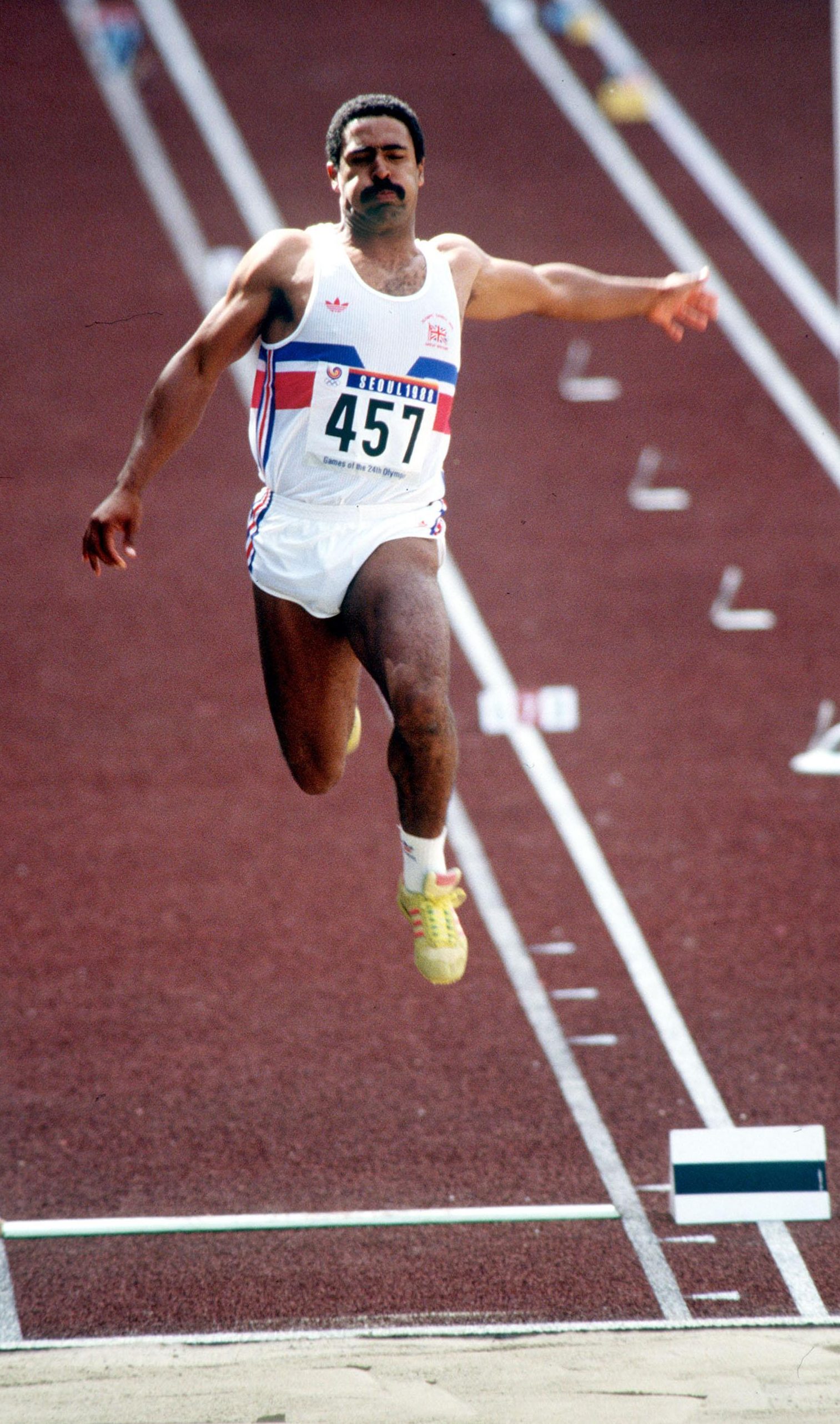 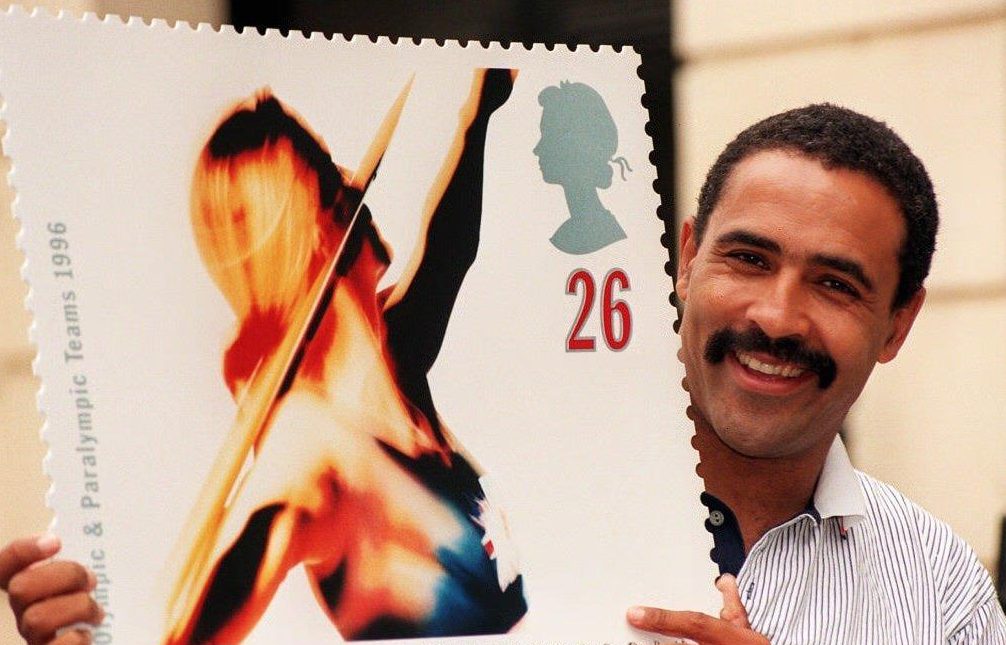 For between 1978 and 1986 he won three Commonwealth and two European golds. And when he bagged gold at the 1983 World Championships he held all major decathlon titles.

How many events make up the decathlon? 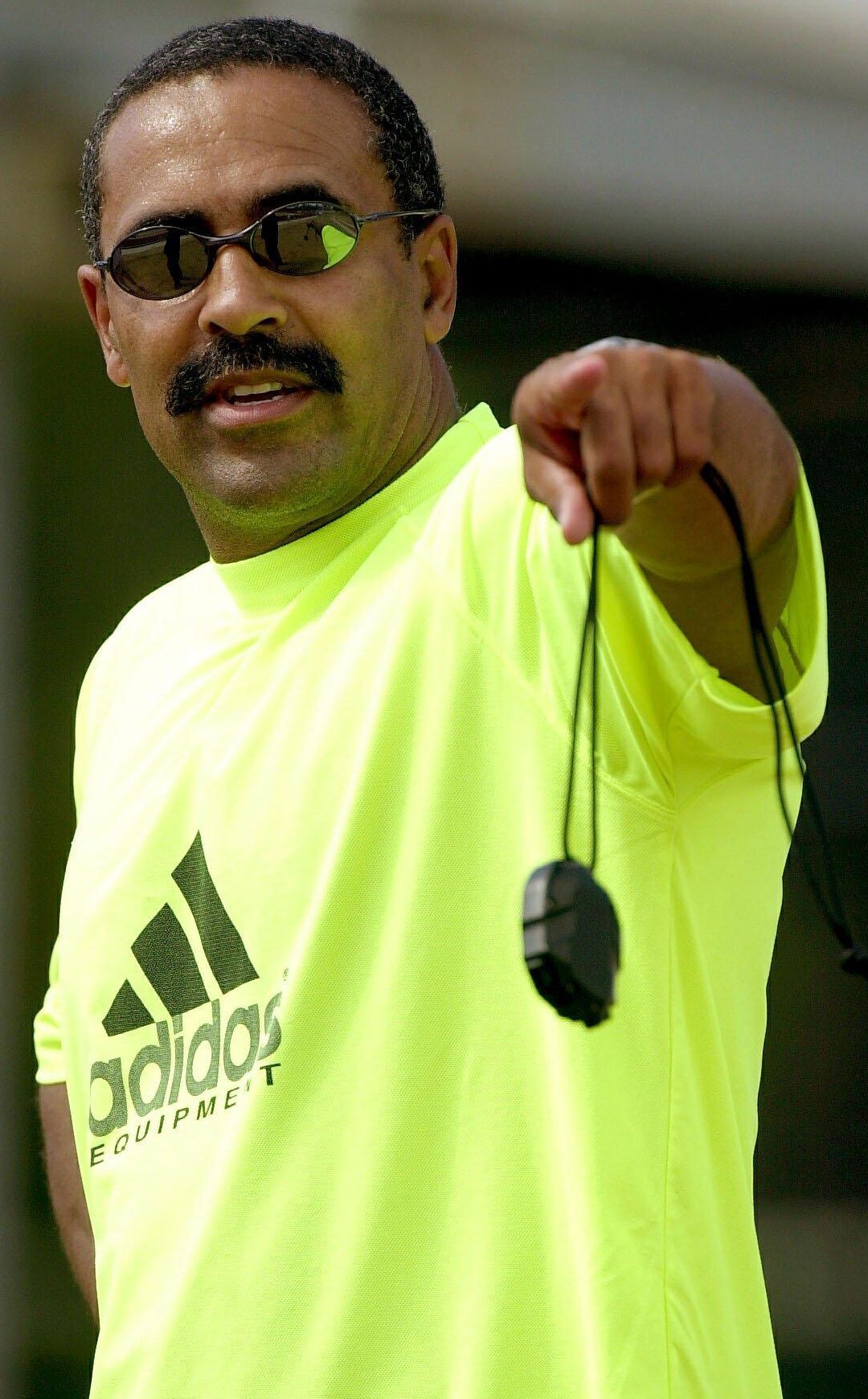 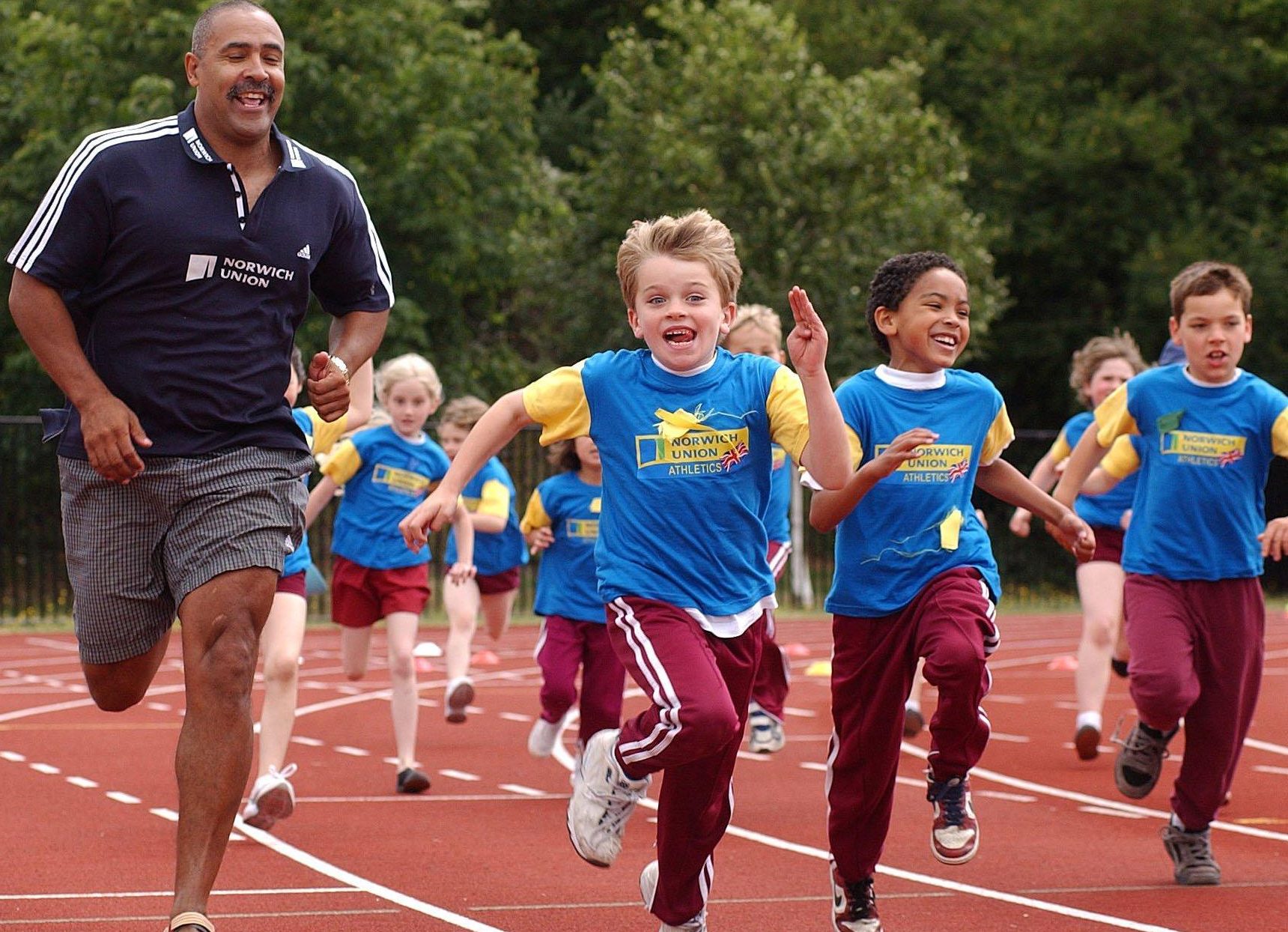 So, how man Olympic golds did Thompson win?

Daley was the golden boy of the 1980 Games in Moscow and again in Los Angeles four years later.

His two victories in the Olympic decathlon are a feat shared only with the Americans Bob Mathias and Ashton Eaton. Thompson's 1984 performance is still the UK record

Tell me about all those world records?

In 1980 Thompson set a world decathlon record of 8,648 points at Gotzis in Austria in May and followed up with a comfortable win at the Moscow Olympics. 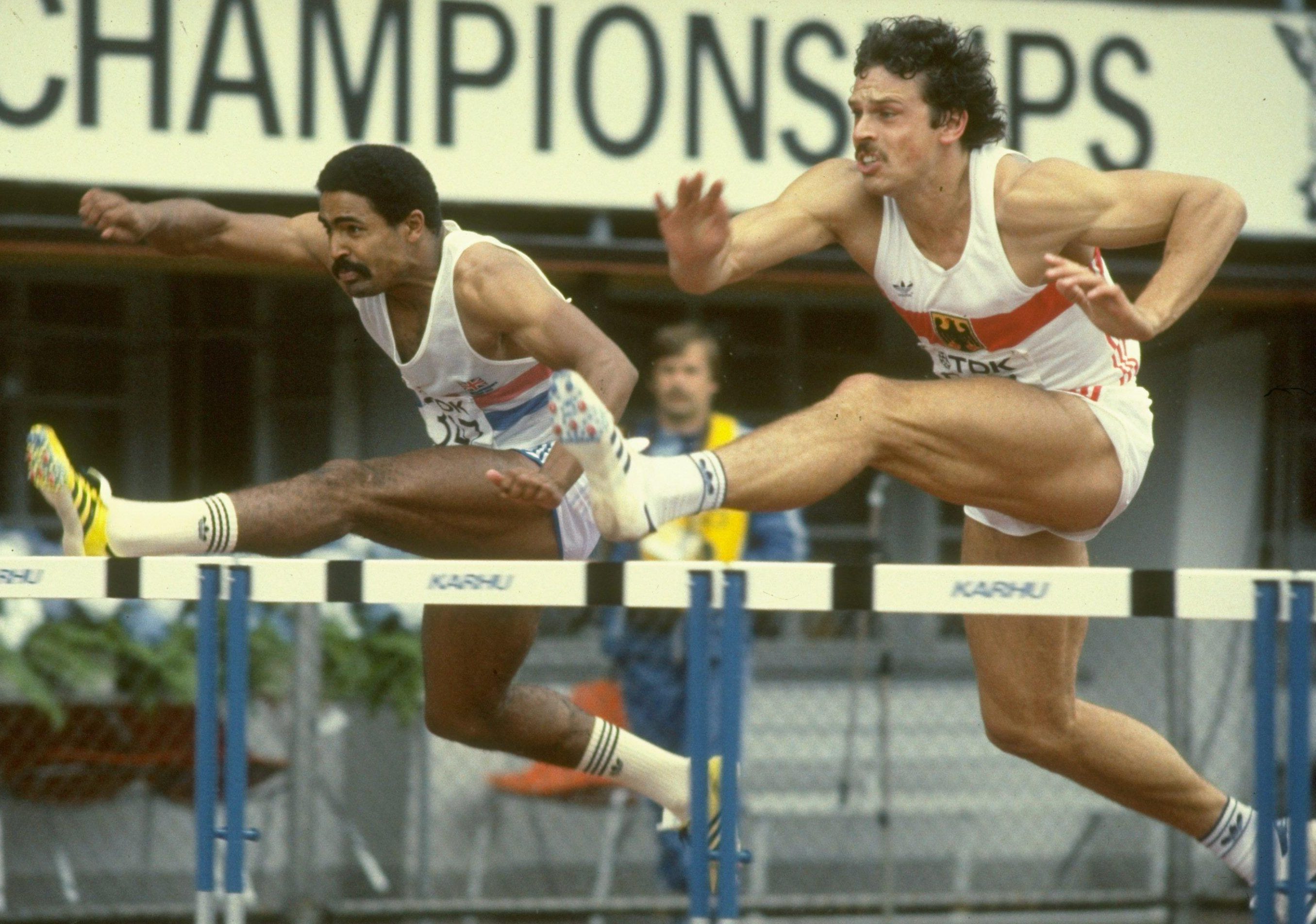 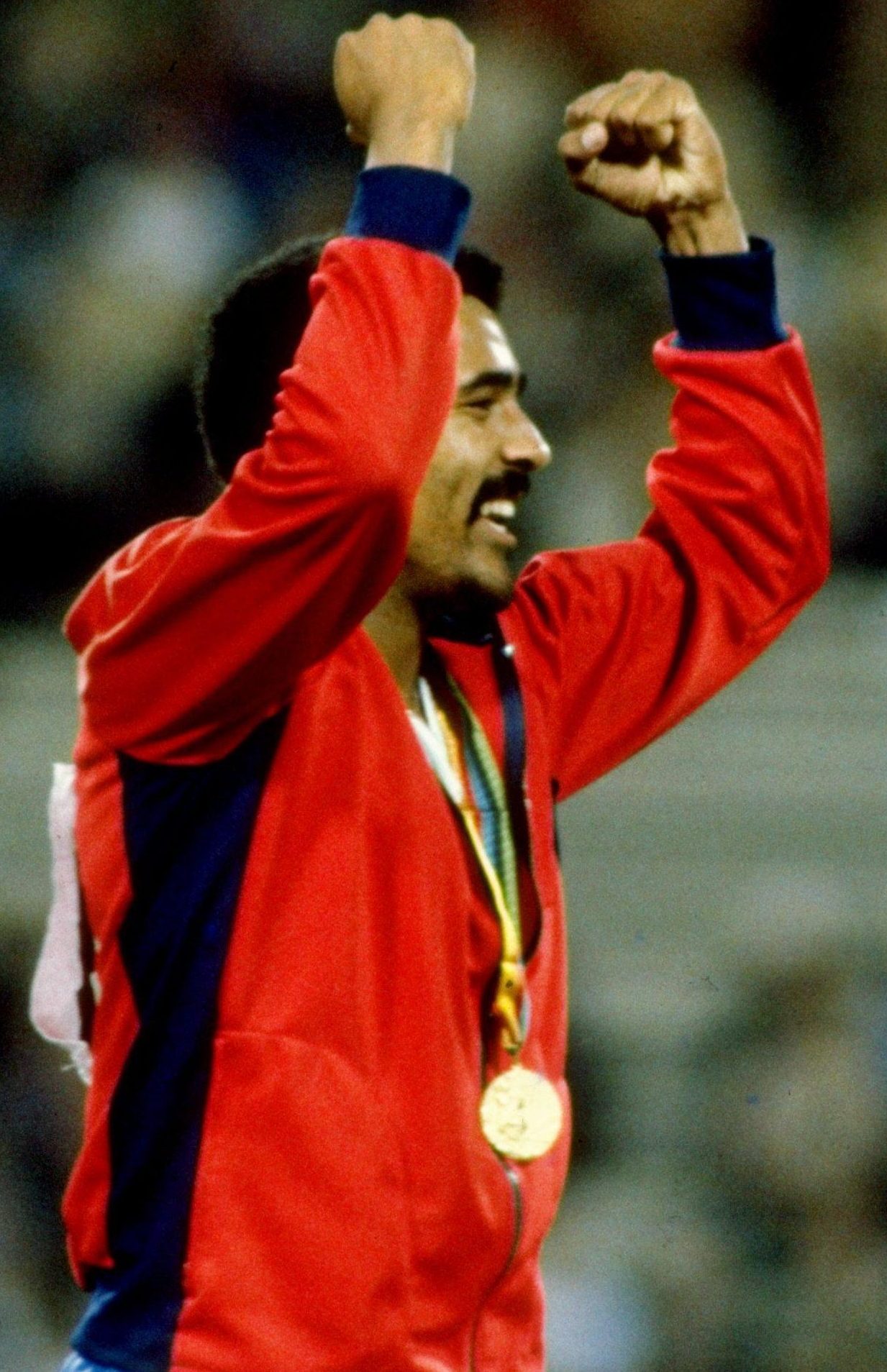 Back at Gotzis in 1982 he raised the world record to 8,730 points and then in September, at the European Championships in Athens, took the record up to 8,774 points.

By 1984 West German Jurgen Hingsen had succeeded Thompson as the world record holder but at the Los Angeles Olympics Daley took the lead in the first event and was never headed.

But by easing off in the 1,500 metres it seemed he had missed tying the world record by just one point. When the photo-finish pictures were examined it was found that Thompson should have been credited with one more point in the 110m hurdles so he had, in fact, equalled Hingsen's record. 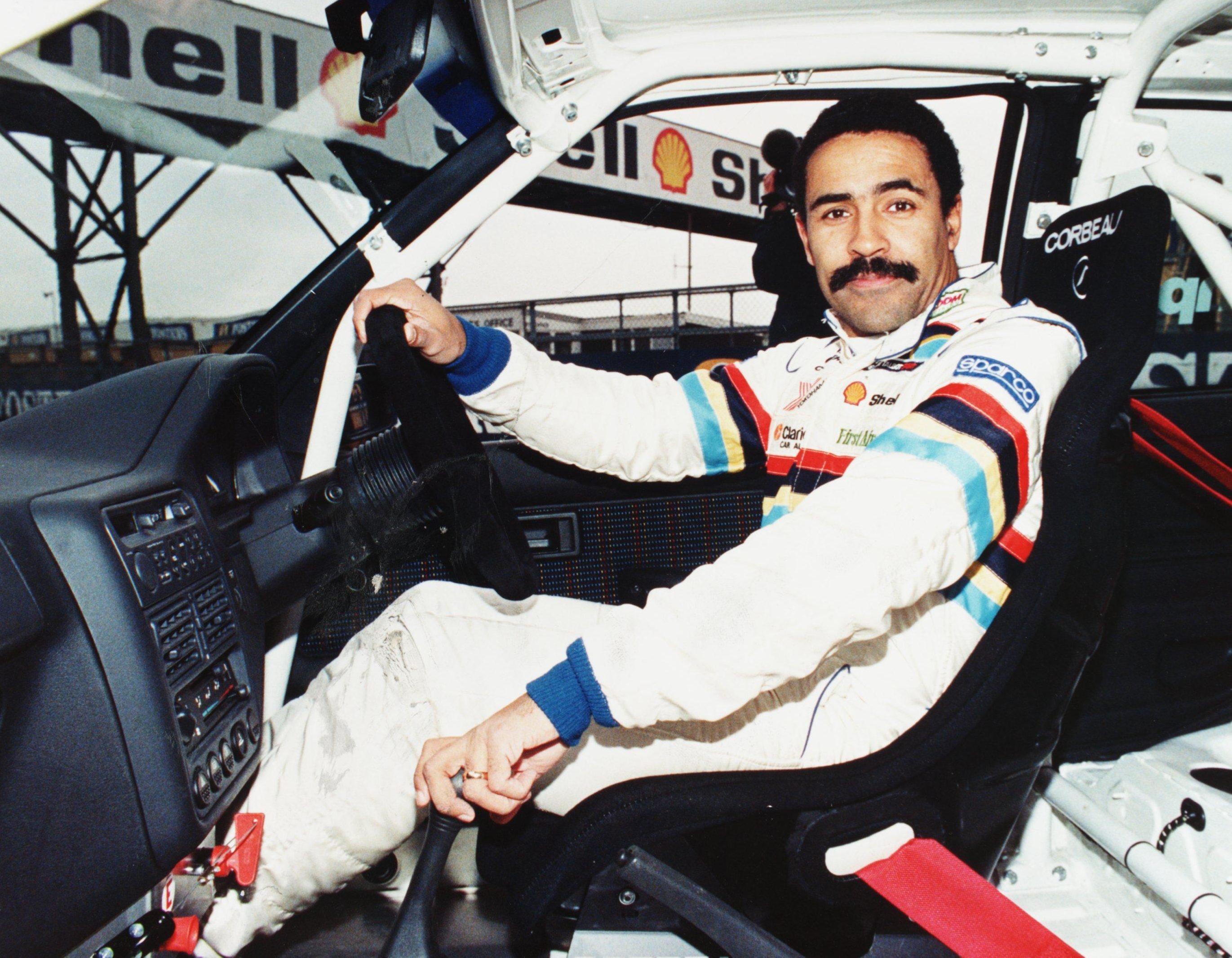 Then when the new scoring tables were introduced, Thompson became the sole record holder once more with a recalculated score of 8,847 points – a world record that stood until 1992 when it was surpassed by the American athlete Dan O'Brien with a score of 8,891.

Who was his greatest rival?

Without doubt Hingsen, who drove Thompson on to even greater achievements during their ding-dong battles.

But Thompson had the upper hand in the major events, remaining undefeated in all competitions between 1979 and 1987. 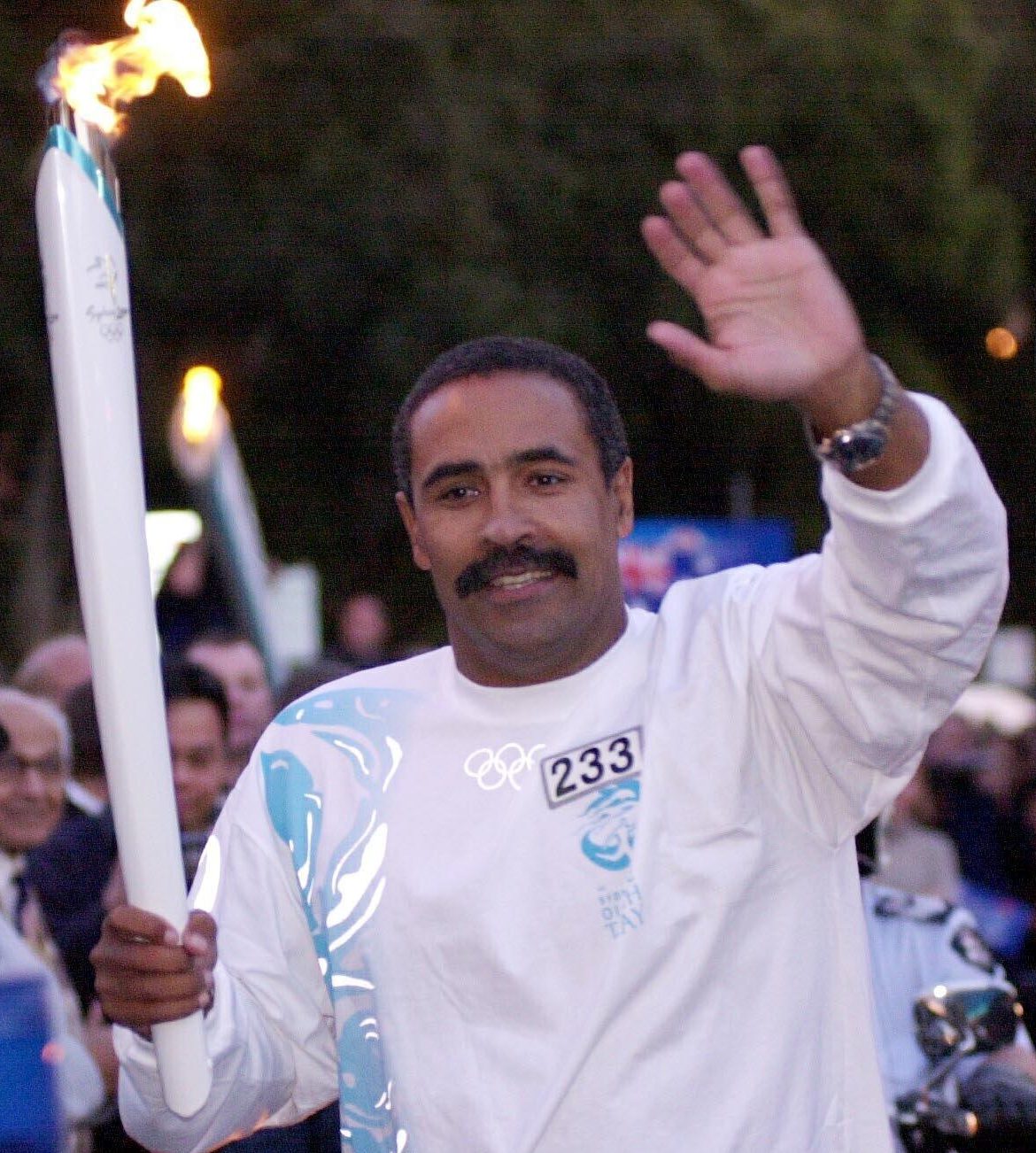 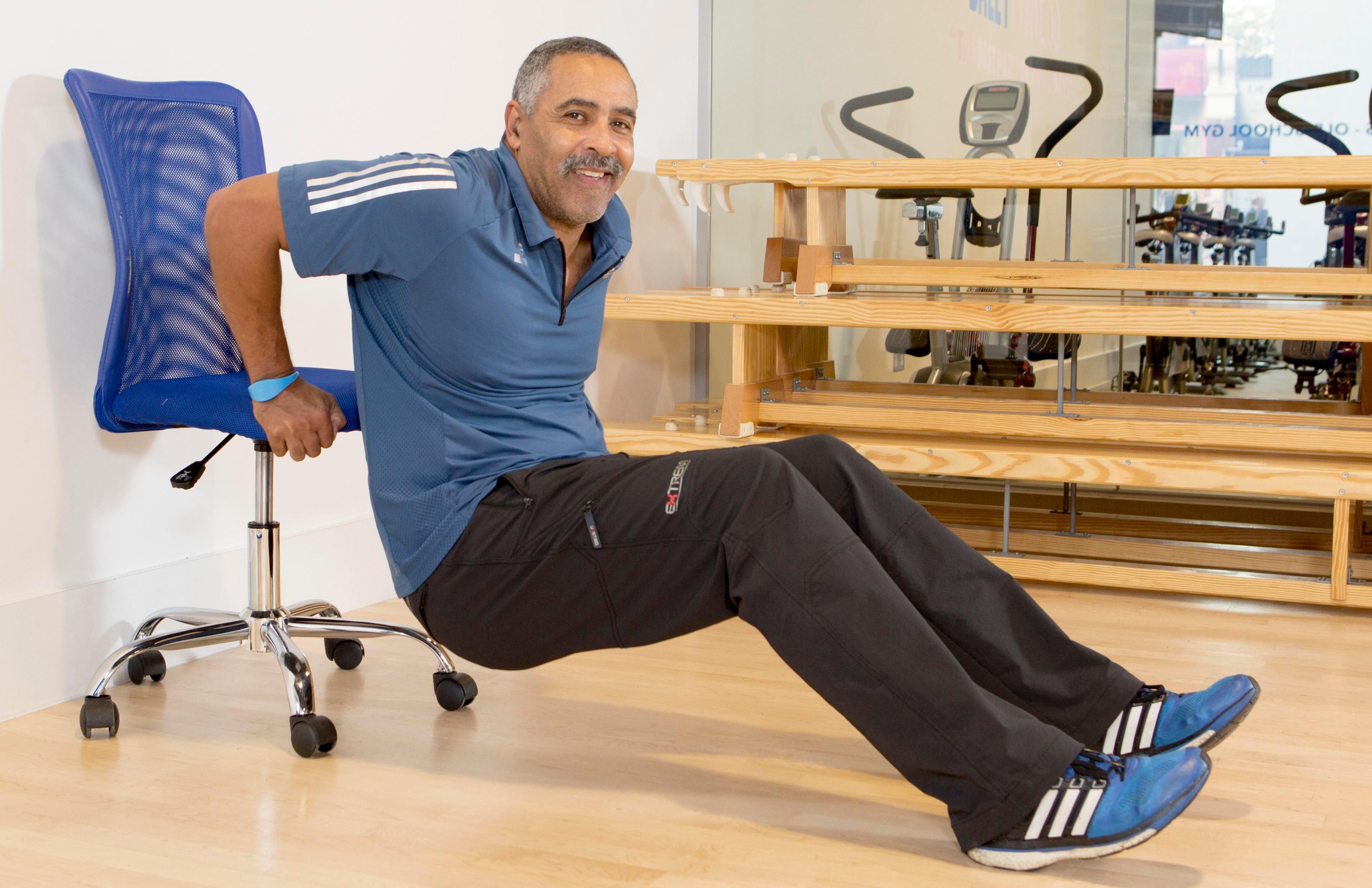 Was he involved in any great controversy?

Yes. In 1984 at Los Angeles Thompson had just won his second Olympic decathlon gold medal and wore a T-shirt that read "is the world's 2nd greatest athlete gay?"

US sprinter Carl Lewis had been dealing with rumours of homosexuality and the shirt was regarded as being cruelly directed at him.

But Thompson claimed: "The second athlete could be anybody, Carl Lewis, anybody."

How was Daley recognised away from track and field?

He was voted BBC Sports Personality of the Year award in 1982, appointed an MBE in the 1983 New Year Honours and promoted to a CBE in 2000.

He was well known for his appearances in commercials for the drink Lucozade in the 1980s.

What happened after athletics?

Thompson was forced to retire in 1992 with persistent hamstring trouble. In the 1990s he played pro football for Mansfield Town and Stevenage FC and Ilkeston FC. He also worked as fitness coach for Wimbledon and Luton Town.

What has he been doing since?

Mainly worked as a fitness trainer an motivational speaker, along with radio work with talkSPORT.

07/19/2021 Sport Comments Off on Who is Daley Thompson, what events did he compete in and how many world records does he hold?
Recent Posts