NEWCASTLE'S takeover has finally been completed after an eternity of waiting.

Former owner Mike Ashley is out and has been replaced by a three-person board. 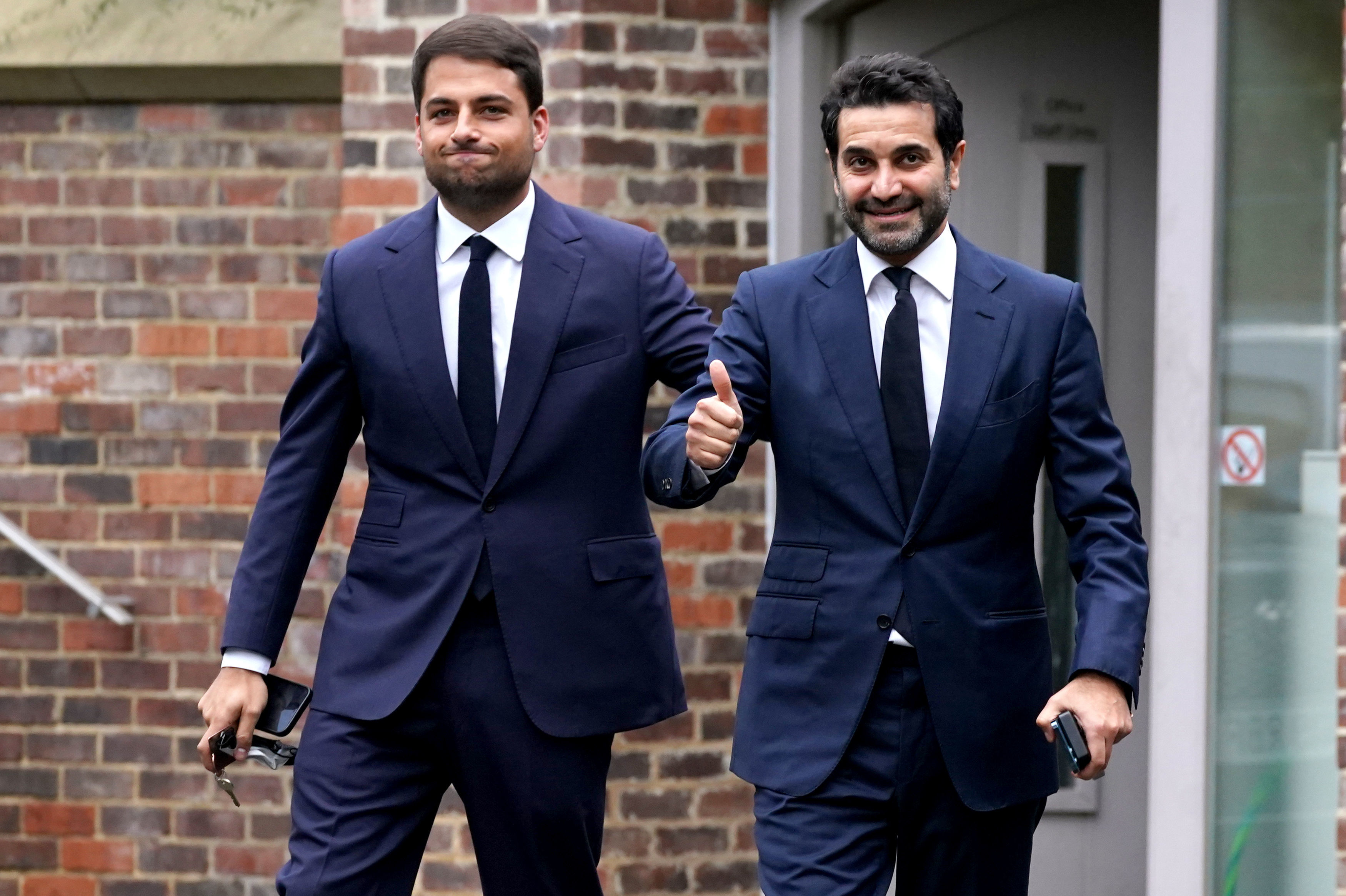 Saudi Yasir Al-Rumayyan will act as chairman and will be accompanied by Amanda Staveley and the lesser known Jamie Reuben.

So who is the third Newcastle board member and what do his RB Sports and Media company do?

Who is Jamie Reuben?

While the super-rich Saudis are scooping up all the headlines, Jamie adds some serious financial muscle of his own, with the Reubens being the UK's second-richest family.

Only Sir James Dyson and his family are wealthier. 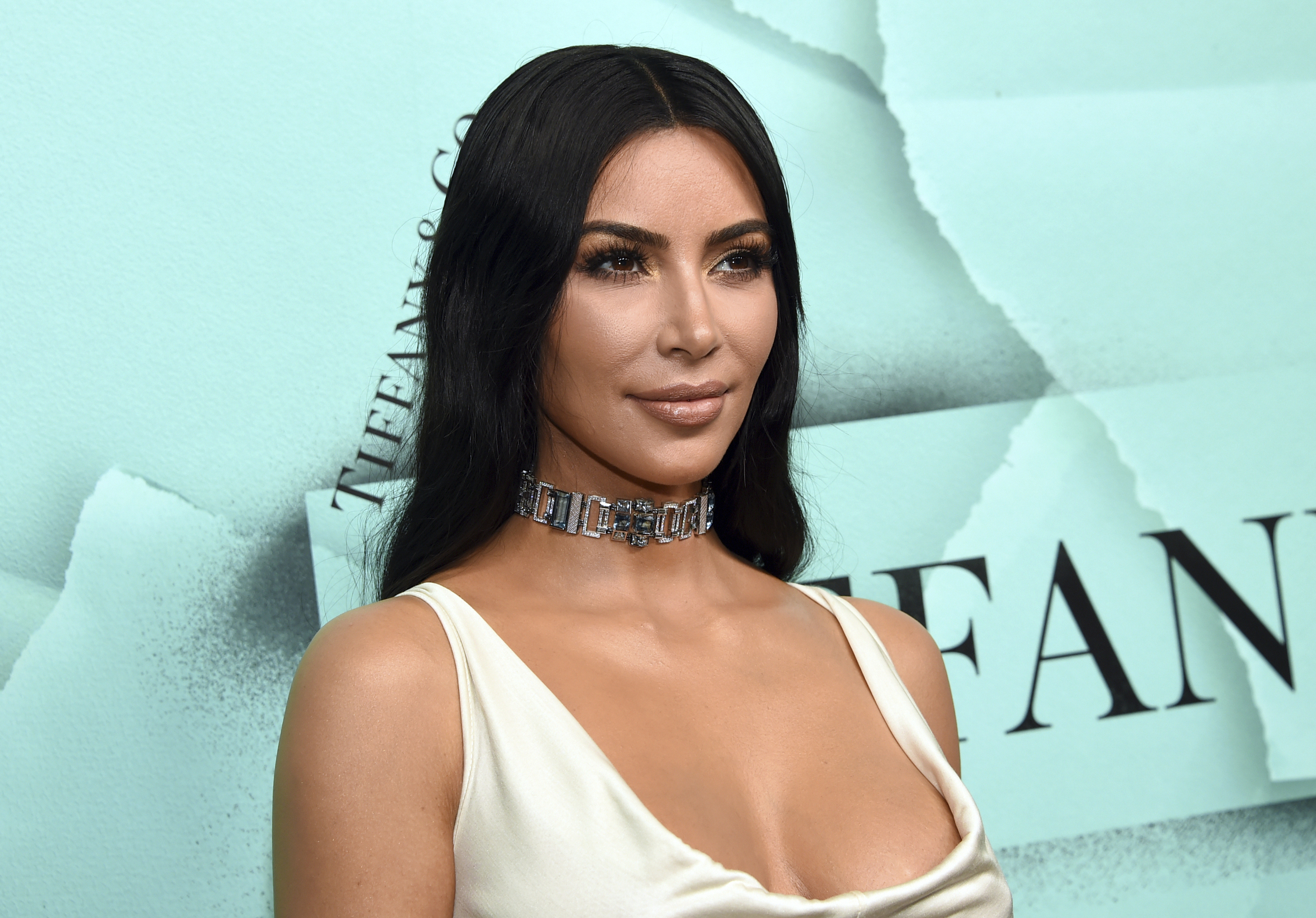 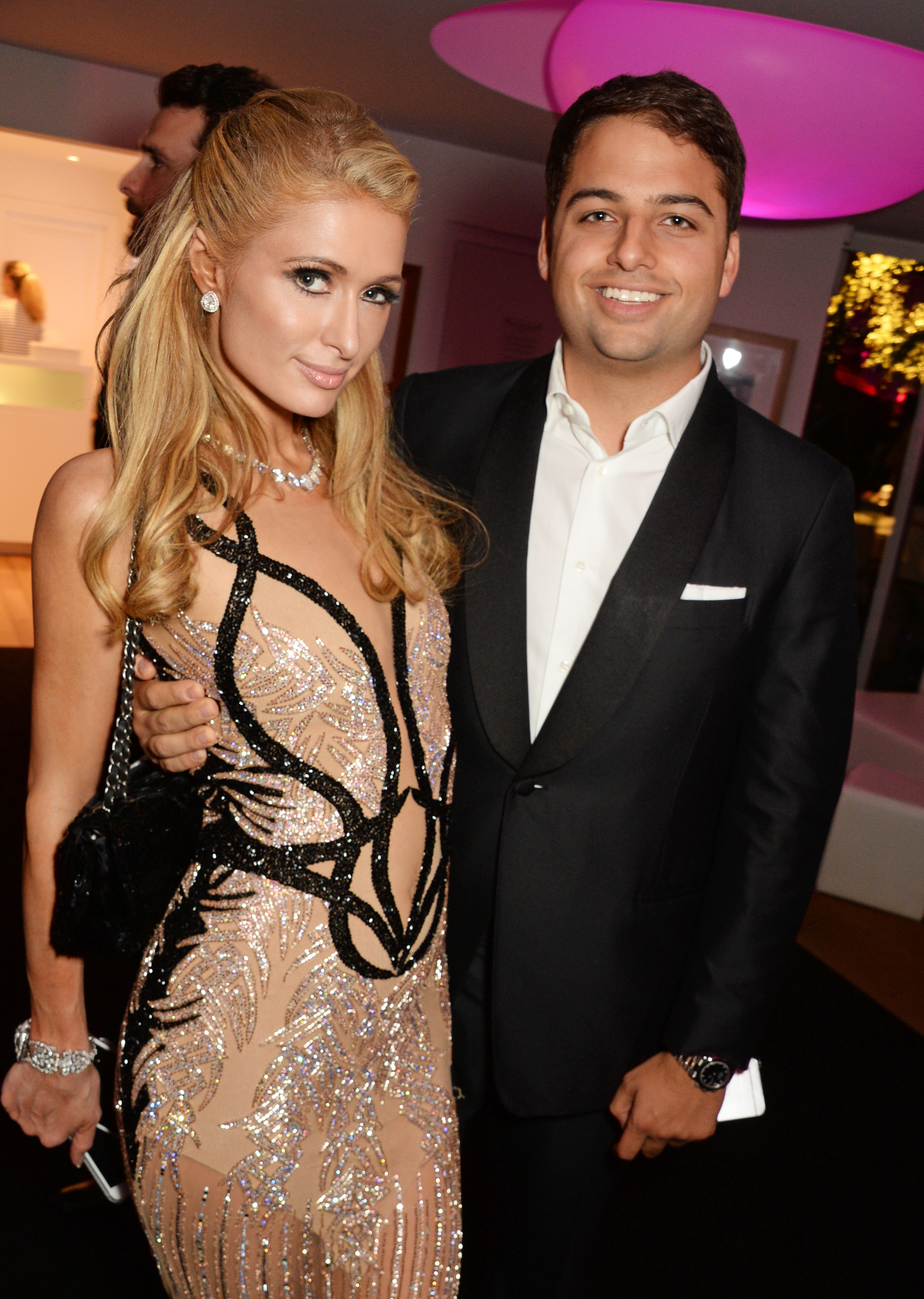 He already has plenty of experience in football, having sat on the QPR board between 2018 and 2020.

When he left, QPR chairman Amit Bhatia said: “Jamie has been a fantastic addition to the QPR Board over the past two years.

“He has helped us tremendously in a number of different areas and I speak on behalf of my fellow shareholders when I thank him whole-heartedly for his efforts while he was with us.”

And Reuben commented: “It has been pleasure to be a part of the QPR family for these past years, with special thanks to Amit Bhatia, Tony Fernandes, Ruben Gnanalingam and the other Board members.

“I will always remain a supporter of QPR and wish them and the club every success for the future.”

In addition, he is a director at Britain's largest horse racing company – Arena Racing.

In May this year, he made a big splash in the United States when Kim Kardashian attended his birthday party.

The world famous socialite also turned up to a dinner hosted by Reuben in 2017.

Reuben is known to be a supporter of the Conservative Party, having served as Committee Chairman for Boris Johnson's re-election campaign as London Mayor in 2012.

He then donated £200,000 to the Conservatives in 2019 as he helped BoJo win re-election against Jeremy Corbyn. 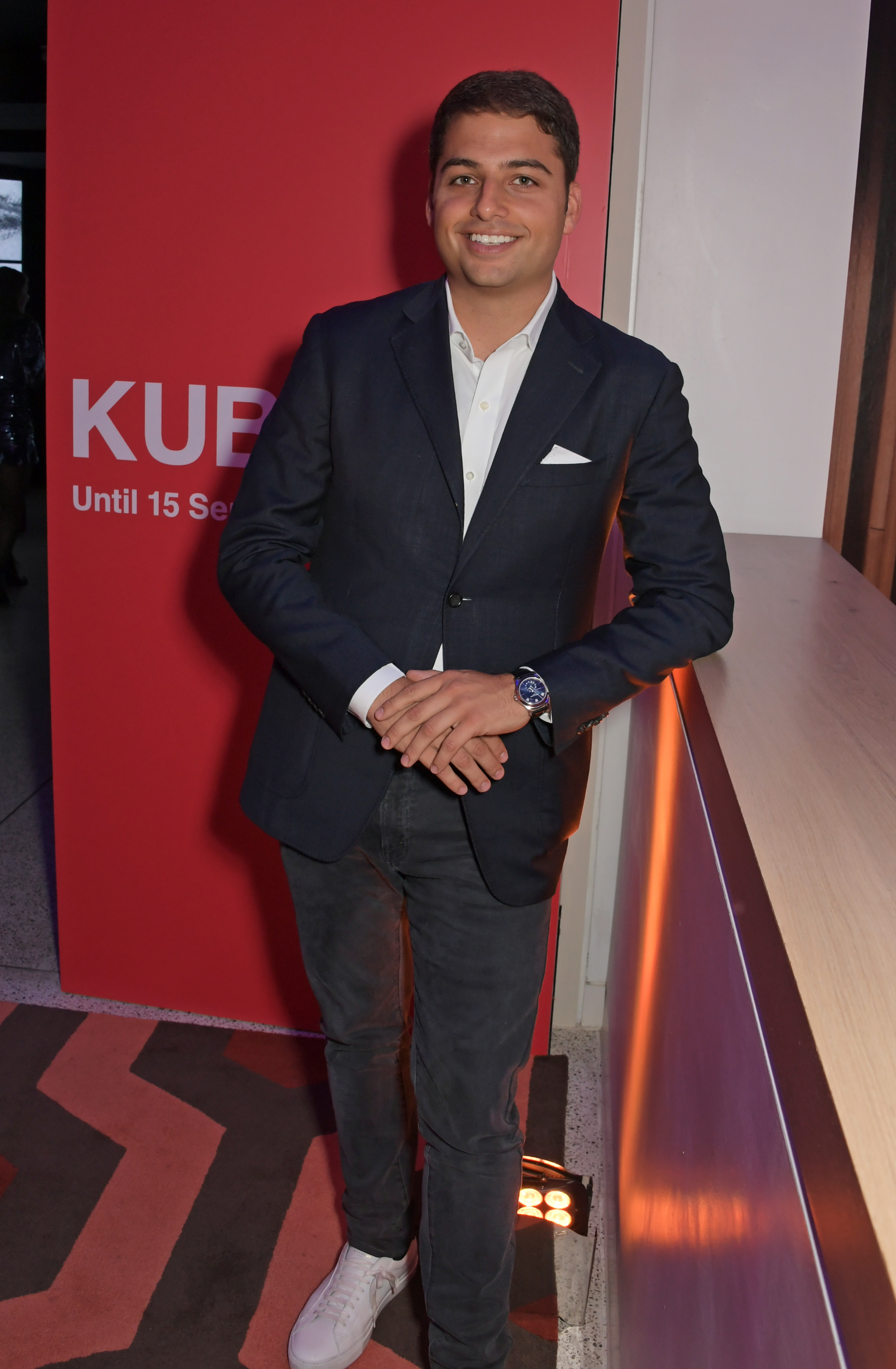 What do RB Sports and Media do?

The company's description reads: "Reuben Brothers is a leader in private equity, real estate investment and development, and debt financing.

"Our investments include racecourses, pubs, aerodromes, media and data centres.

"Our real estate holdings are significant in scale and broadly diversified, encompassing office, retail, hotel, residential and infrastructure properties across the world.

"Our philanthropic arm, the Reuben Foundation, was formed in 2002 and makes essential contributions to the advancement of healthcare and education worldwide."

10/07/2021 Sport Comments Off on Who is Jamie Reuben? What is RB Sports and Media? Newcastle director has hung out with Kim Kardashian and Paris Hilton
Recent Posts