KATIE CHAPMAN enjoyed a distinguished career in football, returning to sport after each of her three pregnancies.

Despite retiring last year, the former England international will now be back on the pitch for the Soccer Aid charity match on Saturday. 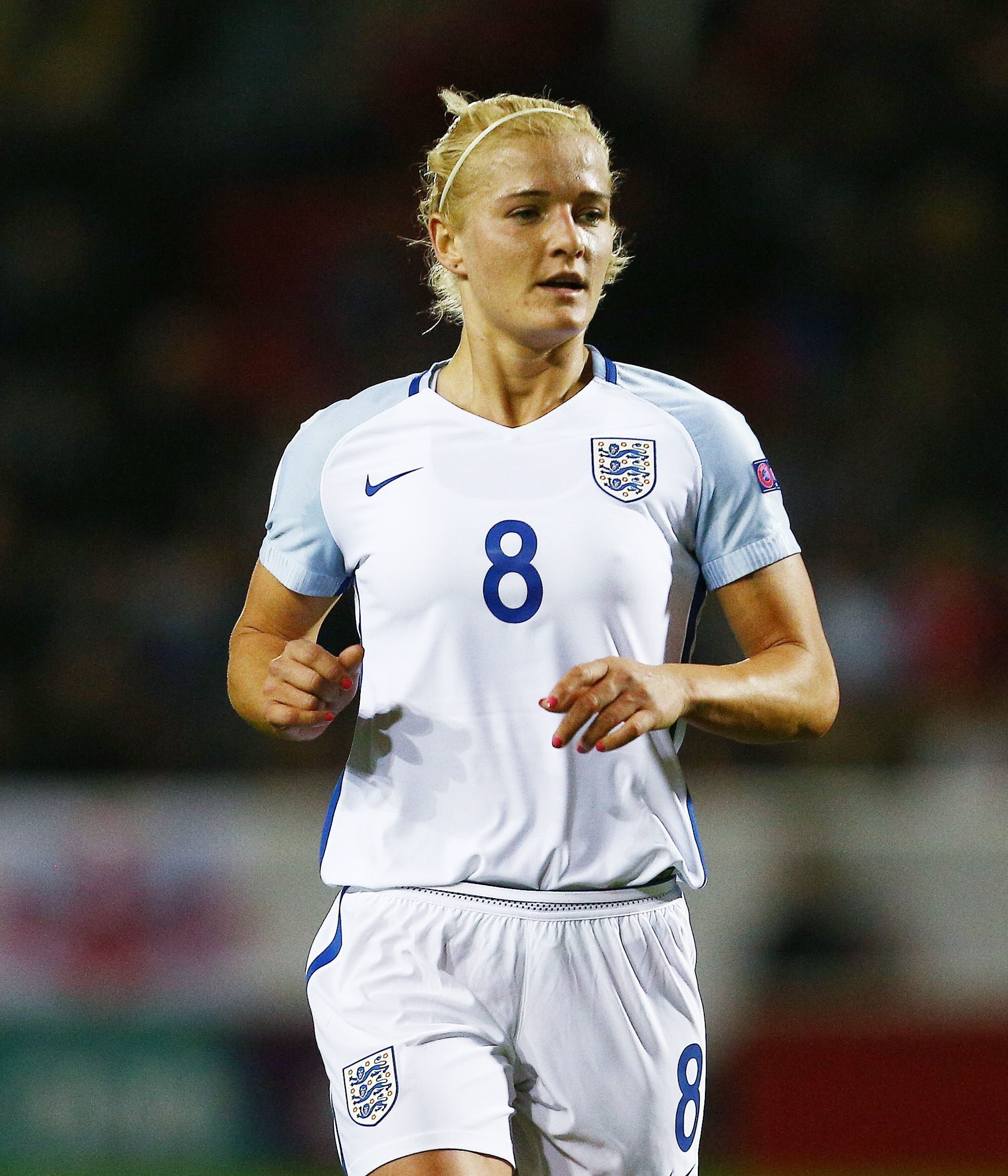 Who is Katie Chapman?

The Bermondsey native was born June 15, 1982 – meaning she turns 37 a day before the Soccer Aid charity match.

She is a proud mother to three sons, but divorced her husband Mark Wilkinson in 2016.

The ex-England star is also a train beautician and has a twin sister, Sophie, who also started at Millwall.

What clubs did she play for?

After spending eight years with Millwall, winning two trophies along the way, Chapman joined Fulham to become one the first full-time professional female players in England.

She was also among the highest paid for the Cottagers on an annual salary of £20,000.

In her four years there, Chapman claimed a further six titles, including the FA Women's Cup for the second and third time.

She joined Charlton in 2004, before heading to Arsenal, where she collected her biggest trophy haul.

The Gunners were the dominant side in that period, claiming five league titles during Chapman's stay from 2006 to 2013.

The midfielder was also a part of the 2006-07 Uefa Women's Cup triumph with Arsenal still the only British side to win the competition.

Chapman spent time with Chicago Red Stars in America in 2010, before finishing her career at Chelsea.

She retired with 28 club trophies – including 10 FA Women's Cup titles – and 94 caps for England, having finished third in the 2015 World Cup and won the Cyprus Cup twice.

Is Chapman playing at Soccer Aid?

For the first time in its 13-year history, Soccer Aid will allow female players to star in the game.

Chapman will be on the England side alongside former Arsenal and England teammate Rachel Yankey.

There will be no female celebrities playing, but TV presenter Susanna Reid will be assistant coach for England.

Meanwhile, ex-Brazil internationals Rosana and Francielle will play for the World XI team.

06/16/2019 Sport Comments Off on Who is Katie Chapman, what clubs did she play for, and is the ex-England international starring in Soccer Aid?
Recent Posts