WIMBLEDON is back after last year's tournament was cancelled due to the coronavirus outbreak.

And prize money will be slashed for the winners at SW19, as Novak Djokovic defends the title he won two years ago. 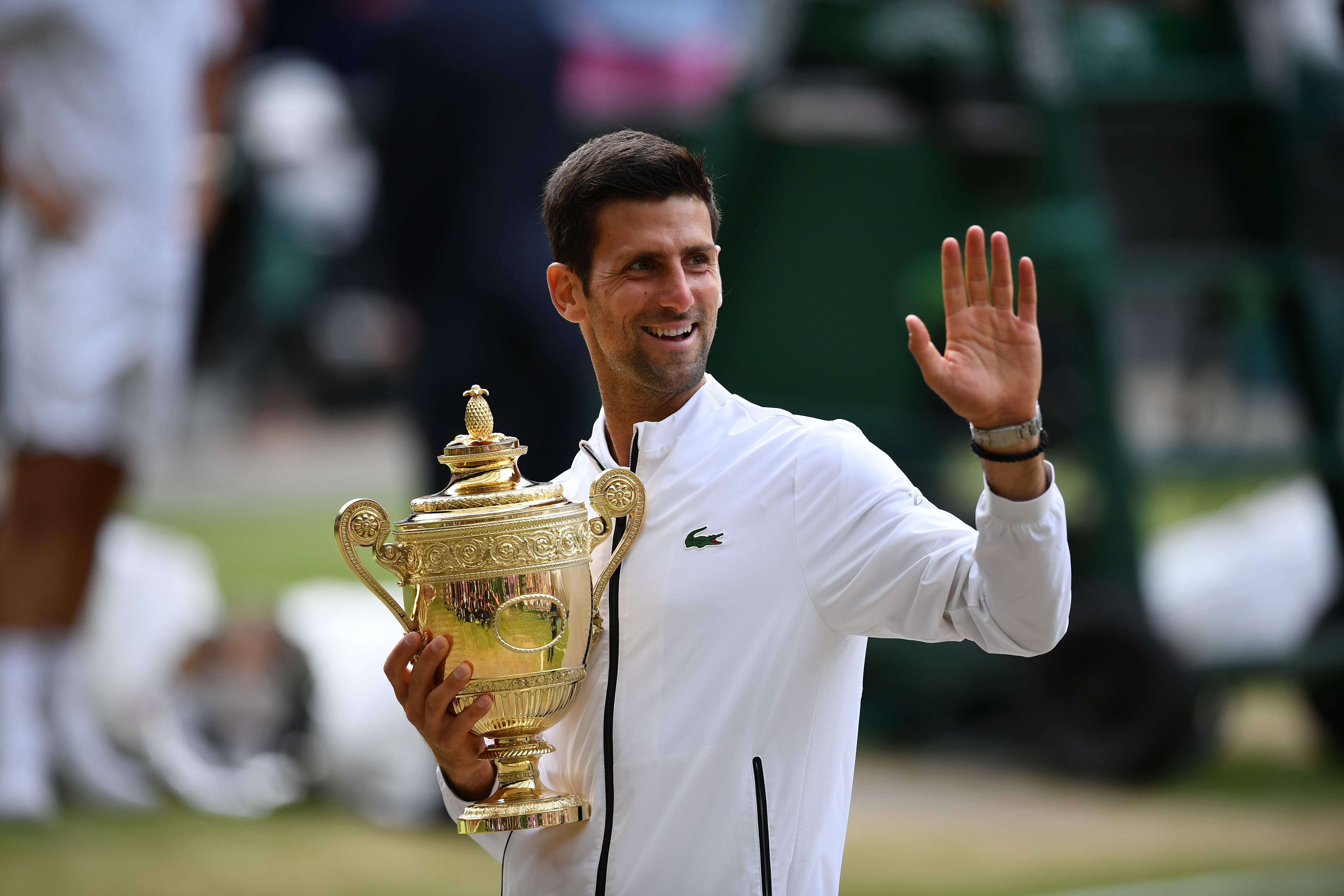 How much will the Wimbledon winners earn and is it more than last year?

Wimbledon chiefs have shrunk the prize pot at this year's competition to £35million.

The move has been made in an effort to more evenly share the wealth, with lower-ranked players suffering most from the last 12 months of disruption.

A statement from the AELTC revealed: "As in previous years, and particularly in this challenging year for tour players, the focus of distribution has been on supporting players in the early rounds of the tournament."

Prize money in the qualification stages, the first to fourth rounds and the quarter-finals are all set to increase.

Do male and female competitors earn the same?

Women and men have pocketed equal prize money at Wimbledon since 2007.

Prior to that, the male winners would have pocketed more on average than the females.

07/10/2021 Sport Comments Off on Wimbledon 2019 prize money: How much will Djokovic earn and do male and female tennis players get paid the same?
Recent Posts