England began their 2019 Women’s World Cup campaign with a narrow win over Scotland on Sunday, while Italy shocked Australia with a late winner.

Elsewhere, Brazil striker Cristiane became the oldest player to score a World Cup hat-trick as her side cruised past Jamaica.

So what can we expect from day four?

Argentina begin their Group D campaign against Japan at the Parc des Princes in Paris (17:00 BST).

BBC Sport will have live coverage of every World Cup match across TV, radio, the Red Button and online from the group stages all the way through to the final.

BBC Two will show Argentina v Japan live from 16:45 BST, while full coverage of Canada v Cameroon will be available on the Red Button from 19:45.

There will also be live text coverage of both matches on the BBC Sport website. 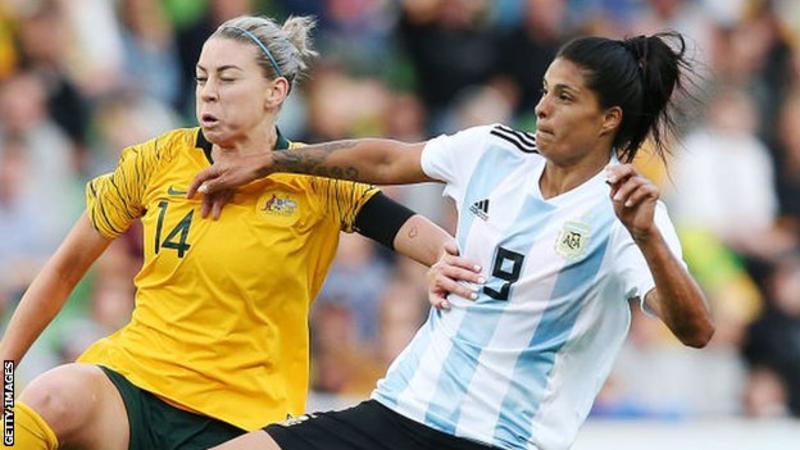 Sole Jaimes struggled for game time at Lyon last season, only featuring five times in the league, but any player would struggle if they were vying for the same place as Women’s Ballon d’Or winner Ada Hegerberg.

The 5ft 10in striker has played for Argentina at the past two Copa America tournaments, scoring five goals at the 2018 edition, although she missed their World Cup play-off against Panama because of club commitments.

The South Americans have never won a World Cup game and the combative Lyon forward could be crucial in their attempts to upset Japan. 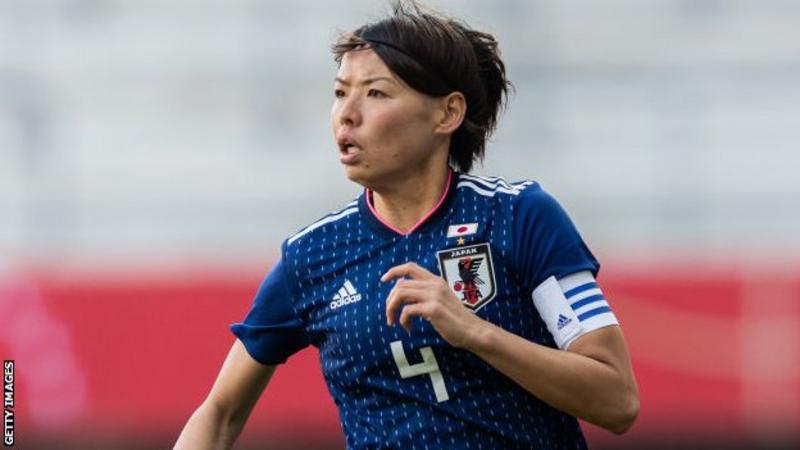 Described by England full-back and Lyon team-mate Lucy Bronze as “the ultimate perfectionist”, Japan’s captain, Saki Kumagai, is comfortable playing at centre-back or in central midfield.

And she will feel at home in France given that she has represented Lyon since 2013, winning a host of honours – including a league, domestic cup and Champions League treble in 2018-19. 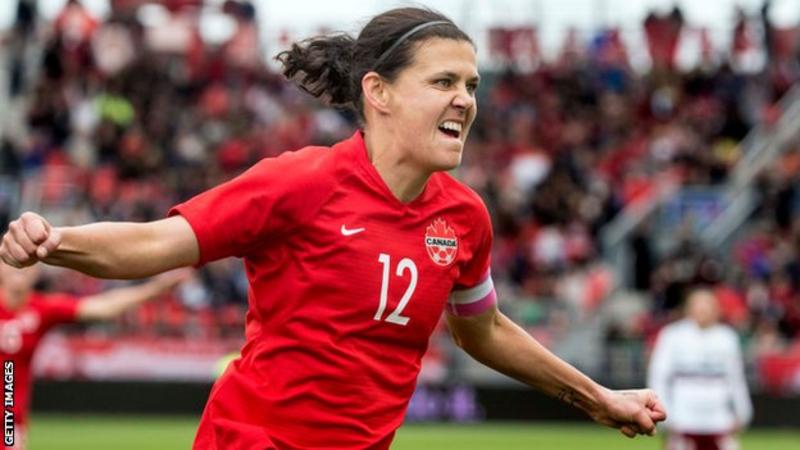 Canada’s captain, Christine Sinclair, remains one of their most important players despite the fact she turns 36 on 12 June.

The vastly experienced forward has scored a mammoth 181 goals in 282 outings for her nation since she made her debut aged 16 in 2000.

The 2019 edition will be her fifth appearance at a World Cup and she will hope her side can match or better their fourth place in 2003, which remains their best finish in the competition. 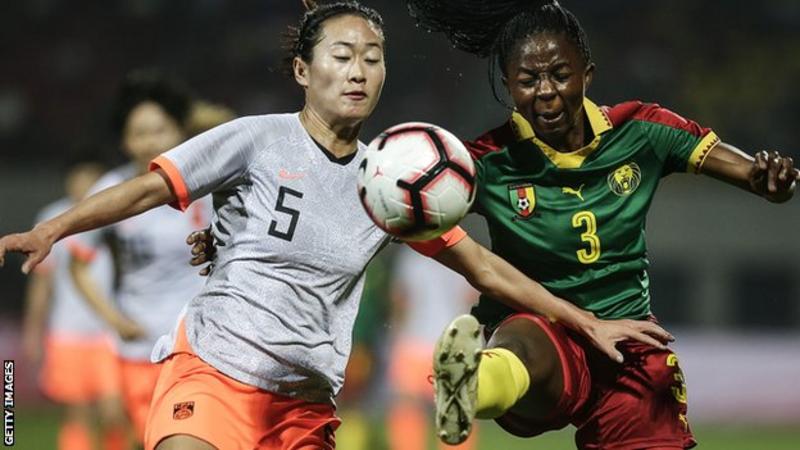 A pacy forward who plies her trade in Norway with Valerenga, Ajara Nchout will lead the line for Cameroon if their star player Gaelle Enganamouit continues to struggle with her fitness.

Having spent time in Russia, the USA and Sweden previously, Nchout joined Norwegian side Sandviken in 2018 where she scored 15 goals in 19 games and finished as the league’s second-top scorer before joining Valerenga the following season.

Despite being only 26 years old, Nchout has already featured for Cameroon at the 2012 Olympics and the 2015 World Cup, where she scored once in four appearances.

What are Monday’s key stats?

BBC Sport has launched #ChangeTheGame this summer to showcase female athletes in a way they never have been before. Through more live women’s sport available to watch across the BBC this summer, complemented by our journalism, we are aiming to turn up the volume on women’s sport and alter perceptions. Find out more here.