AEW star Britt Baker has revealed how she met her WWE boyfriend Adam Cole on the Bumble dating app.

And she even admitted that she had her doubts on their first date due to his bad guy on-screen character. 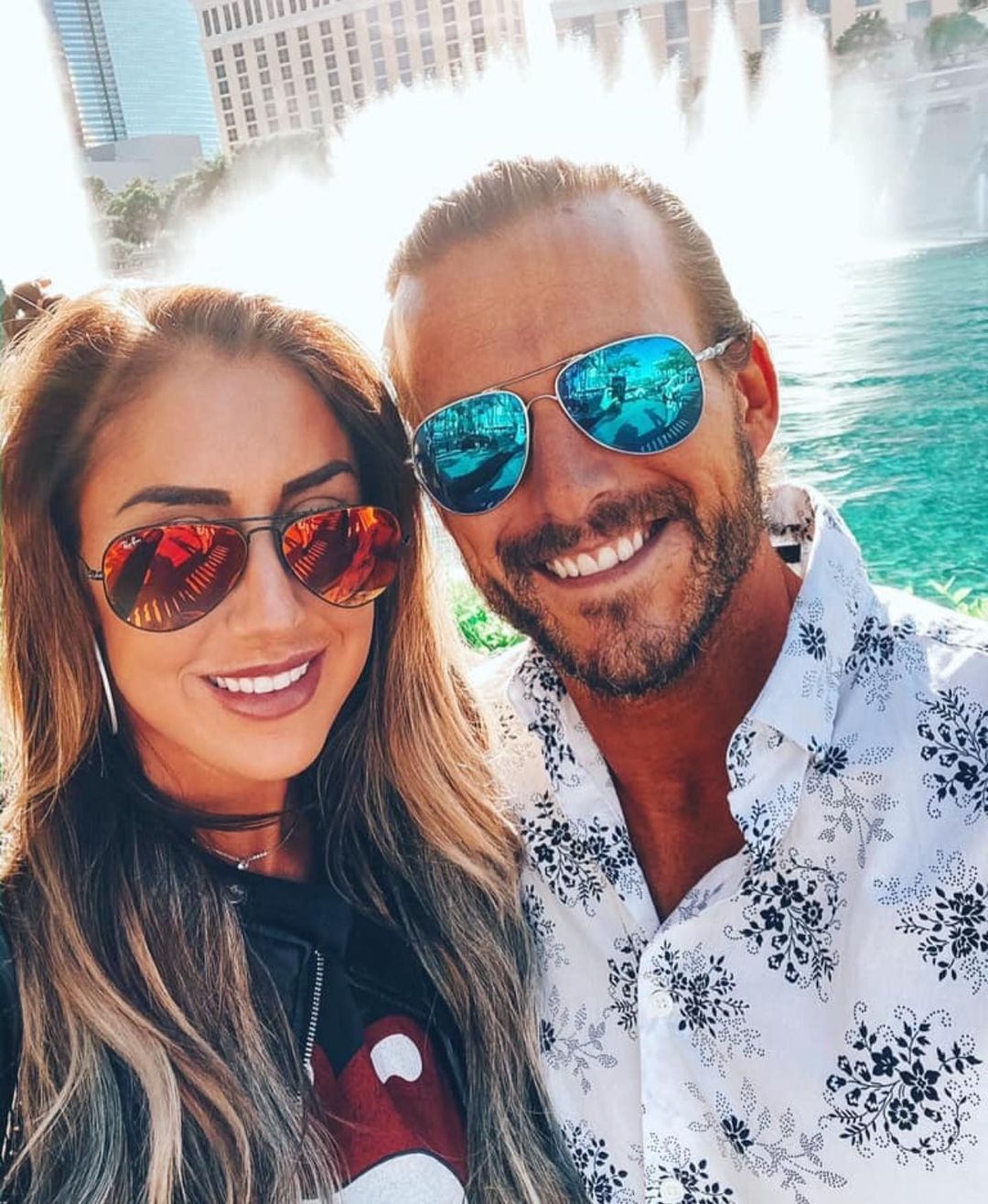 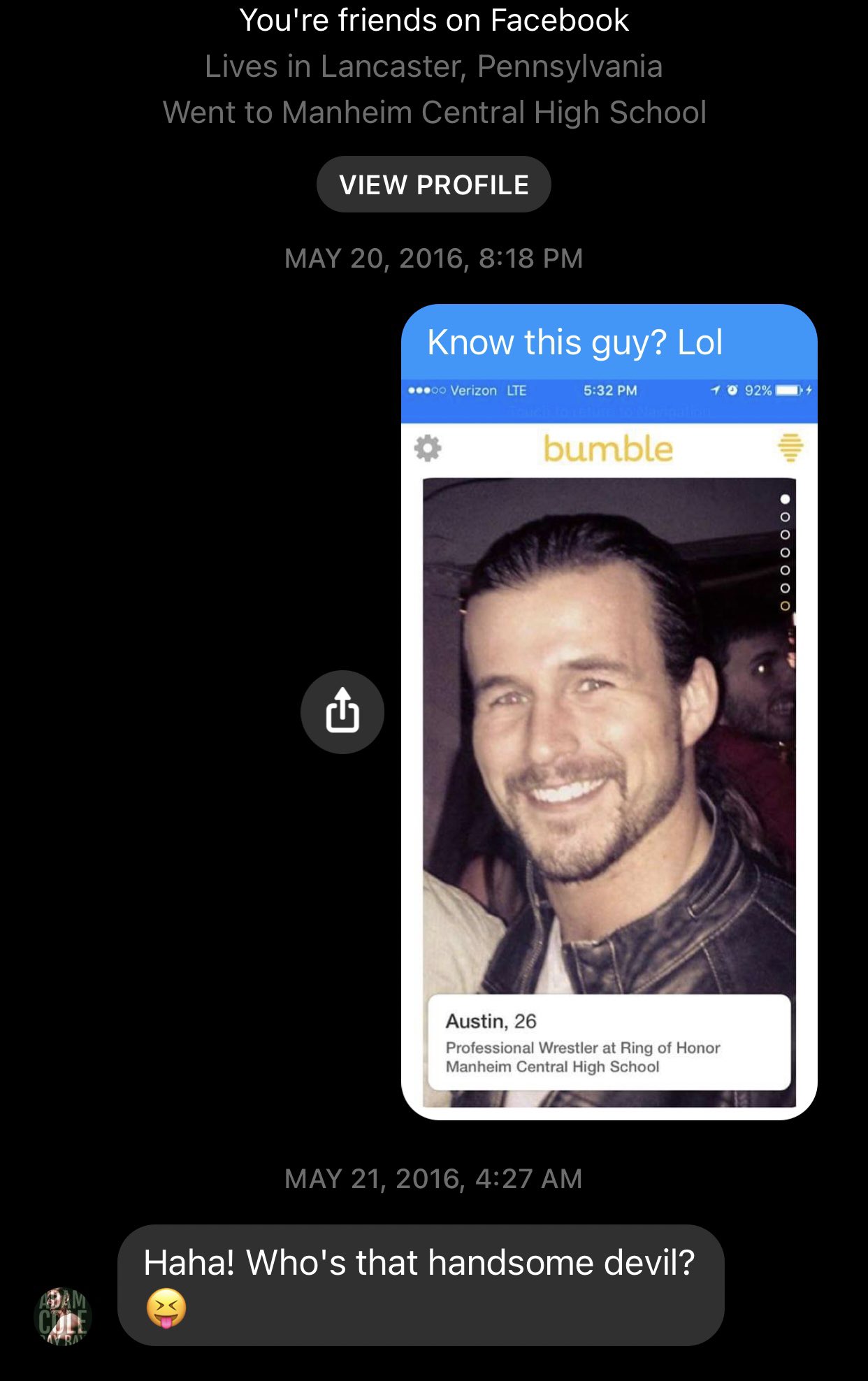 The pair, who recently celebrated their four-year anniversary, are wrestling’s latest power couple – despite competing head-to-head for ratings on a weekly basis each Wednesday when Dynamite and NXT both air.

Now dentist-turned-wrestler Baker, 29, has opened up on how they first got together during an appearance on Renee Paquette’s Oral Sessions podcast.

Baker said: “Bumble. I was on a trip with my room-mate for a dental school conference… we were bored. So, a name came up, and I was like, ‘Man, this guy looks so familiar.’

“So, I screenshotted it because it was driving me nuts. Then it hit me: it was that Adam Cole guy. I mean, I watched Ring of Honor, but I didn’t know that much about him.

“So, I went to look on Facebook ’cause I thought the guy was really cute. I was like, ‘Oh, my God, that’s him!’

However, due to his heel gimmick, she made him wait for three months before eventually agreeing to date him.

And she was soon his ‘Bay Bay’ after they instantly hit it off.

Baker added: “And then, I paid attention more to his character in Ring of Honor, and immediately I was like, ‘Oh, no. That’s not for me. He’s an a***hole. 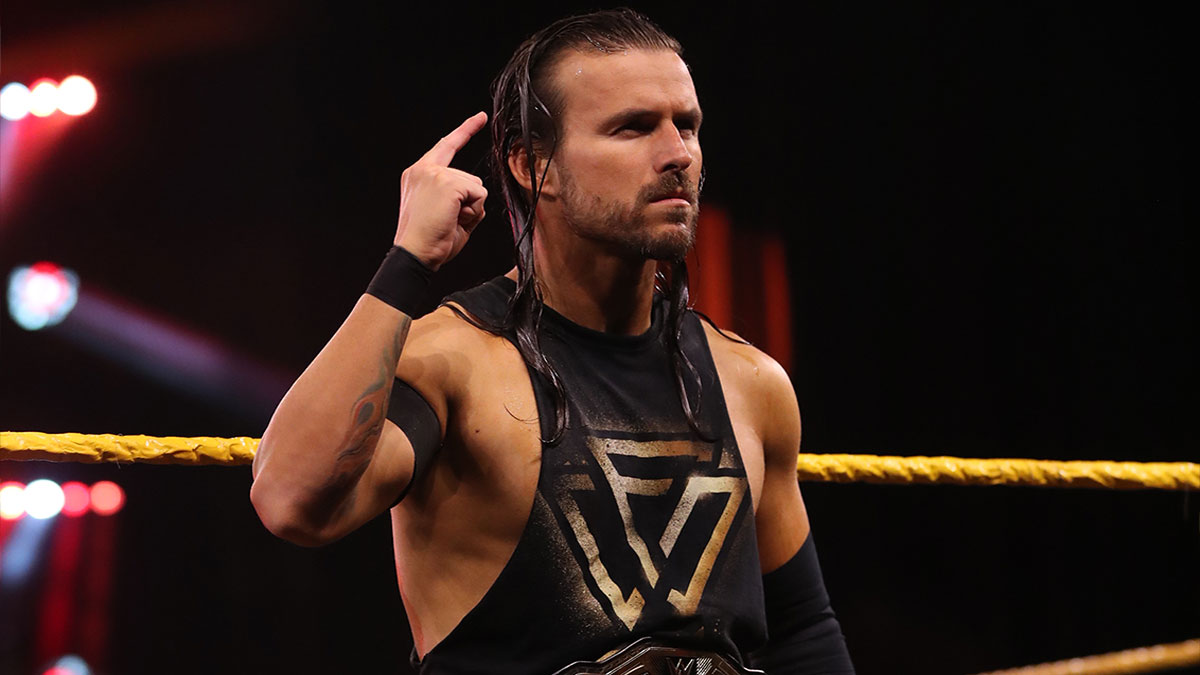 “He asked me to go on a date with him for three months straight, and I did not do it.

“Eventually, I was like, maybe one date is fine. So, we both drove to the middle of Pennsylvania and went to TGI Friday’s.

“We stayed there for five hours! We really hit it off. He’s such a wonderful guy. The secret’s out.” 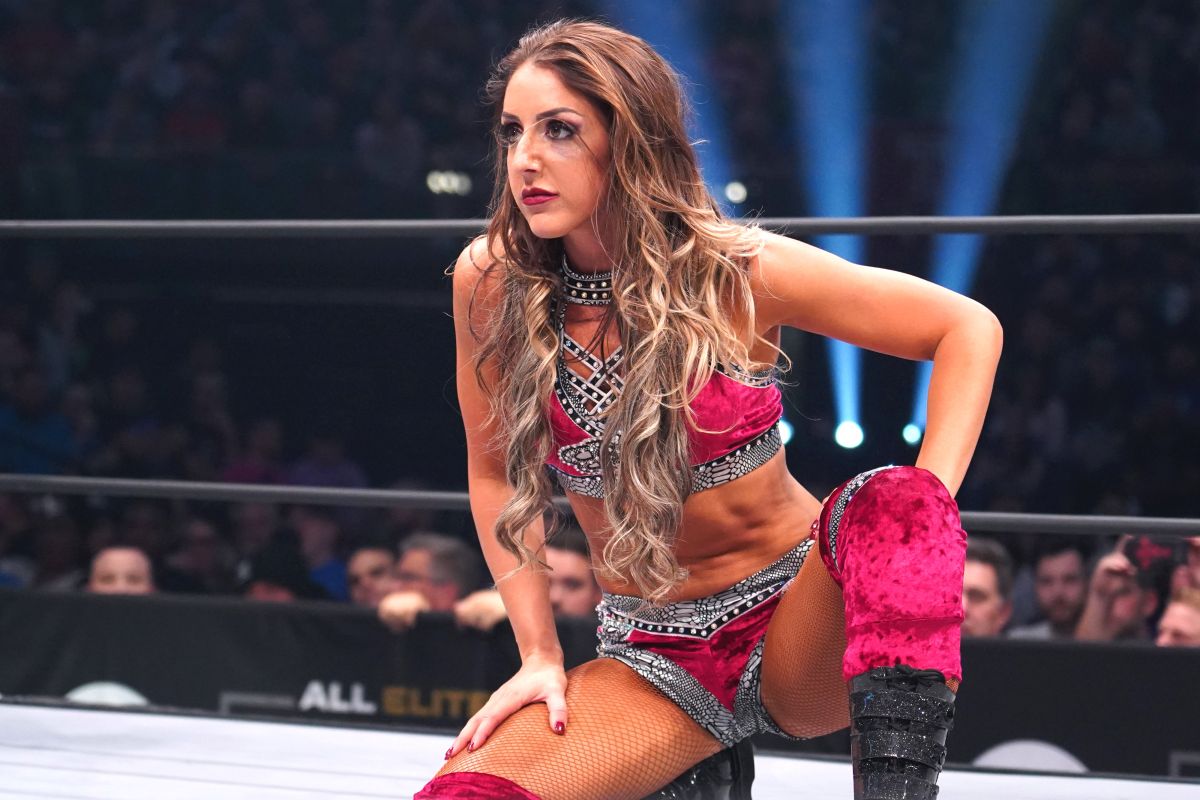