WWE fans are in awe after Riott Squad duo Ruby Riott and Liv Morgan showed off their dramatic new looks.

The pair were both drafted to SmackDown in the 2020 Draft but have not teamed together since an episode of RAW back in October. 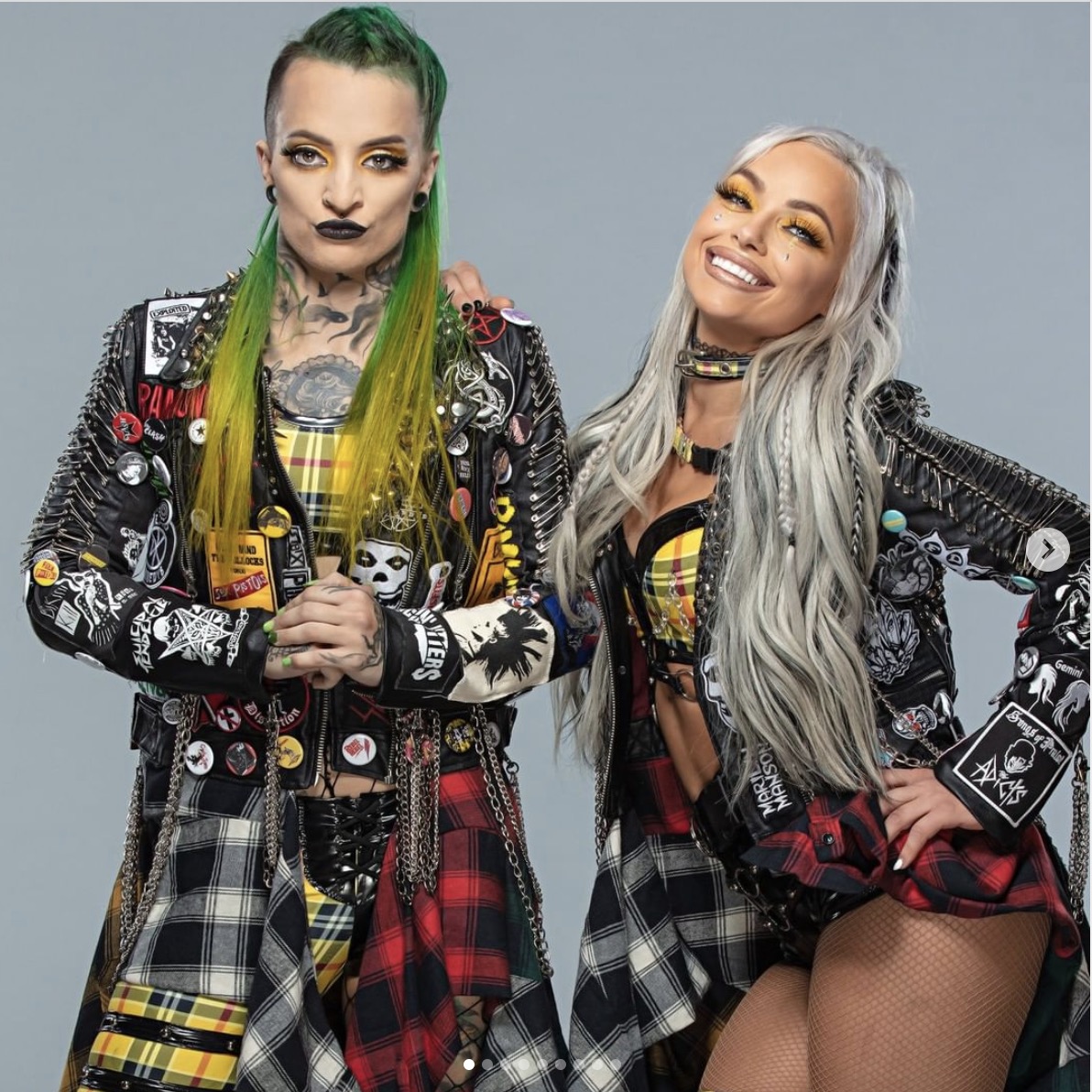 Yet WWE have confirmed the Riott Squad remain very much a united front following a new photoshoot this week.

One fan tweeted: "I dig it, too. I'm gonna dig it even more when it's accessorized with the Women's Tag Team Championship belts."

A third added: "They look more badass than ever!"

Ruby made her first appearance on SmackDown last week as she qualified for Survivor Series with a win over Zelina Vega and Natalya.

The 29-year-old arrived with a new look as well having ditched her dark hair extensions for a green pixie cut.

She later shared a new vlog explaining her change in hairstyle, saying: "I have had a lot of difficulties with my hair over the years.

"I had short hair when I first came here to the WWE but a lot of the women around me in the division had very long hair.

"My hair got longer and longer and got to be more of a pain in the butt to keep up with but I just kept them because that's what I thought we were supposed to have.

"I was pretty true to myself in every aspect except for my hair."

11/15/2020 Sport Comments Off on WWE duo Riott Squad including Ruby and Liv Morgan show off dramatic new looks in leather outfits on SmackDown
Recent Posts
We and our partners use cookies on this site to improve our service, perform analytics, personalize advertising, measure advertising performance, and remember website preferences.Ok