DIAMOND DALLAS PAGE is not just inspiring because of his stellar wrestling career, successful fitness programme or the fact he has helped turn people’s lives around.

DDP inspires because he's not afraid to go out of his comfort zone to pursue a fool’s dream no one in the world believes in; and still succeed. 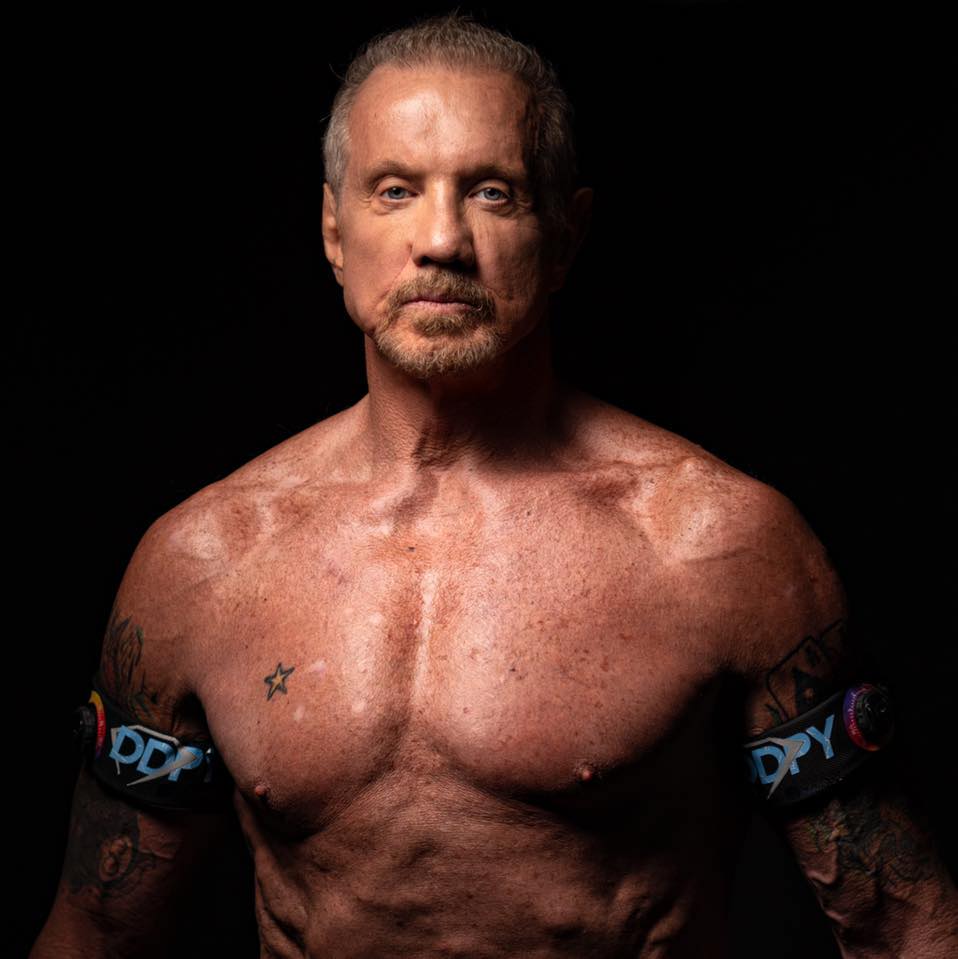 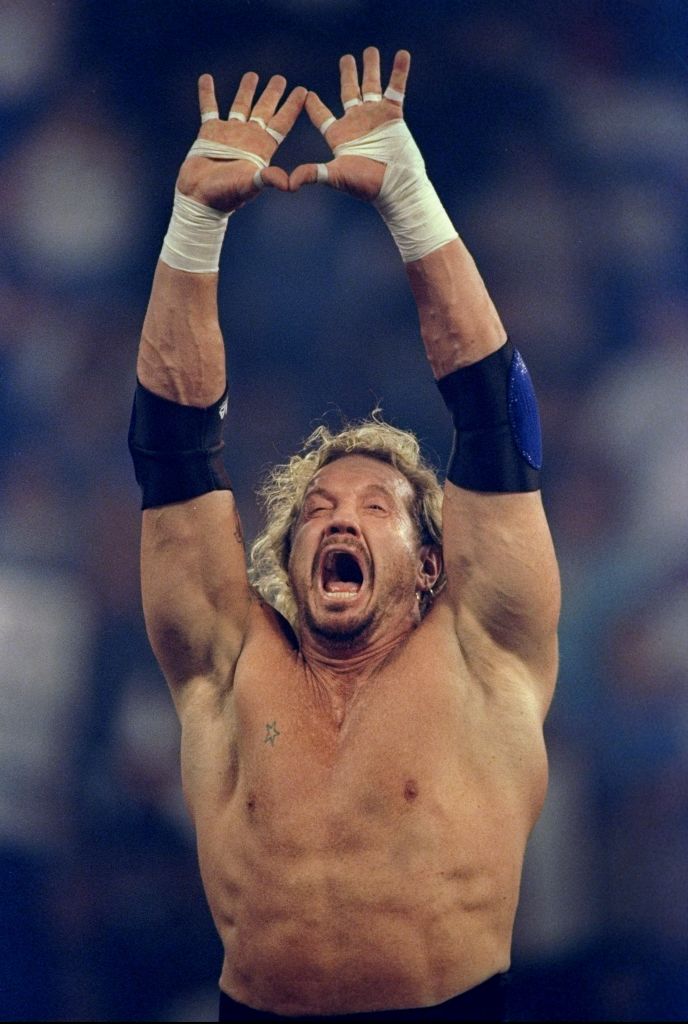 If Page had played it safe, he would have had an easier life but none of his amazing achievements happening.

Those who met Page Joseph Falkinburg (his real name) at the age of 30 most likely wrote him off on the spot. After all, what could you expect from a guy who came out of a broken home with a reading ability of a third grader and a ridiculous ambition to become a professional wrestler at his advanced age?

But what many failed to see under that rough exterior was a passionate individual determined to work himself to the ground, even if it meant he could fail miserably; he was Relentless.

That is the title of DDP’s new biographical documentary, available on Amazon Prime, which is directed by Nathan Mowery and focusses on his transition from wrestling icon to founder of the ground-breaking fitness programme he named DDP Yoga, or DDPY for short.

It features guest appearances from various wrestling stars, such as Stone Cold Steve Austin, Chris Jericho, Cody Rhodes and AJ Styles. It also includes numerous people who tried his life-changing regimen that helped them lose a ton of weight and overcome some serious underlying health conditions, such as former staff sergeant Arthur Boorman who is arguably DDPY’s greatest success story.

Boorman used to be a morbidly obese veteran that couldn’t move without the help of a knee brace, back brace and wrap-around canes but thanks to DDPY he managed to not only walk again but run.

The hour-long doc glosses over the three-time world champion’s stunning WCW career and instead explains how a severe back injury in 1998 brought him to where he is today.

And it's an incredible story.

The ex-WCW World Heavyweight Champion was told he would never wrestle again from three top spine specialists but an unorthodox suggestion from his ex-wife, and current business partner, Kimberly Ross to try out yoga, which he “wouldn’t be caught dead doing”, changed his life forever. 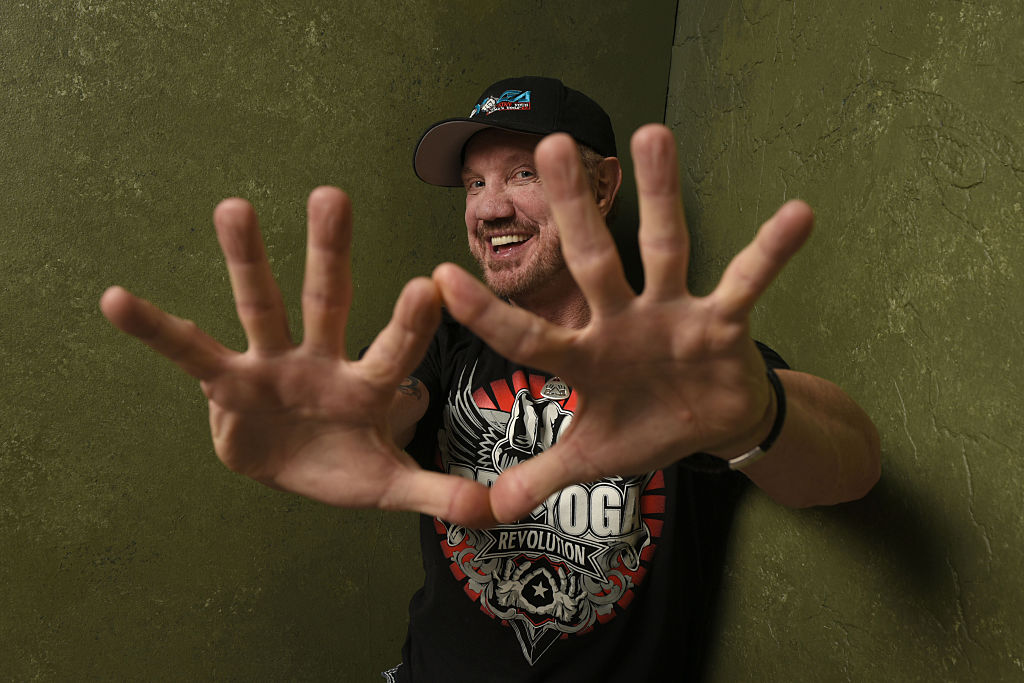 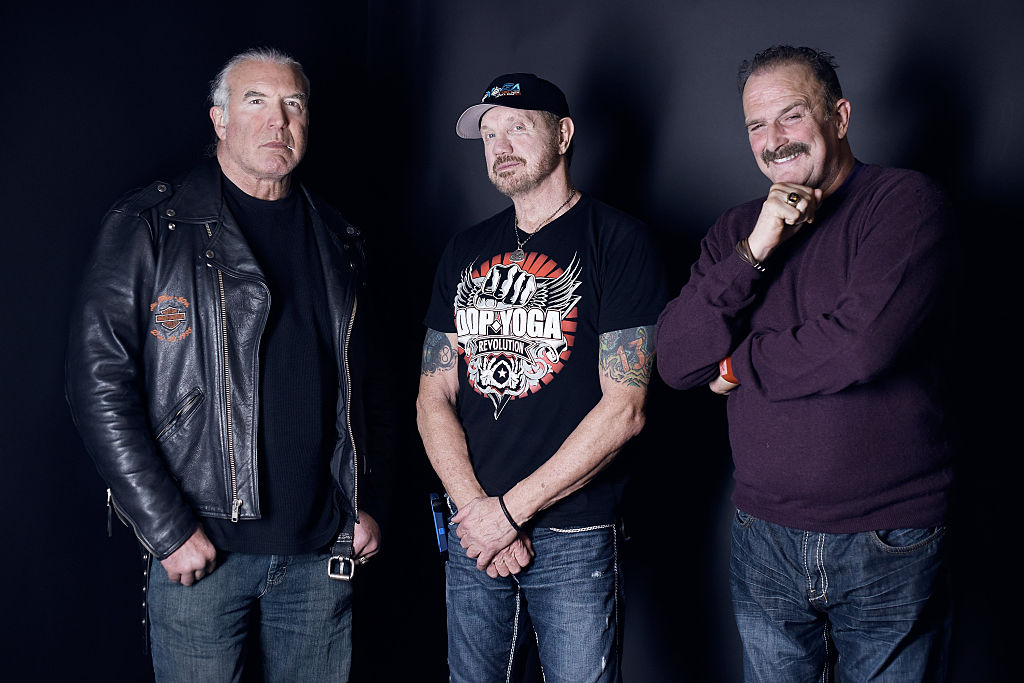 Thanks to a mixture of his own rehabilitation techniques, DDP proved the doctors wrong and he returned to the ring a year later to win three world titles.

But in 2002, during a hapless stint with WWE, he almost broke his neck and decided to retire from the ring and concentrate on that “eye-opening” experience he had four years earlier. And in 2004 he teamed up with close friend Steve Yu to launch Yoga for Regular Guys (YRG), which was later renamed as DDPY.

INTO THE SHARK TANK

DDP was losing more money than what he was making, struggled to pay his mortgage and lost his condo.

The project wasn’t clicking, and the WWE hall of famer considered quitting but customers, such as Boorman, flooded his inbox with messages about how his programme changed their life.

So, in 2011 Page decided to give his project one last try with all that was left of his retirement fund and thanks to some promotion from fellow wrestlers, such as Jericho, whose careers were extended thanks to the programme, Boorman’s inspiring story and an appearance on the TV show Shark Tank – the US equivalent of Dragons' Den – the product finally took off. 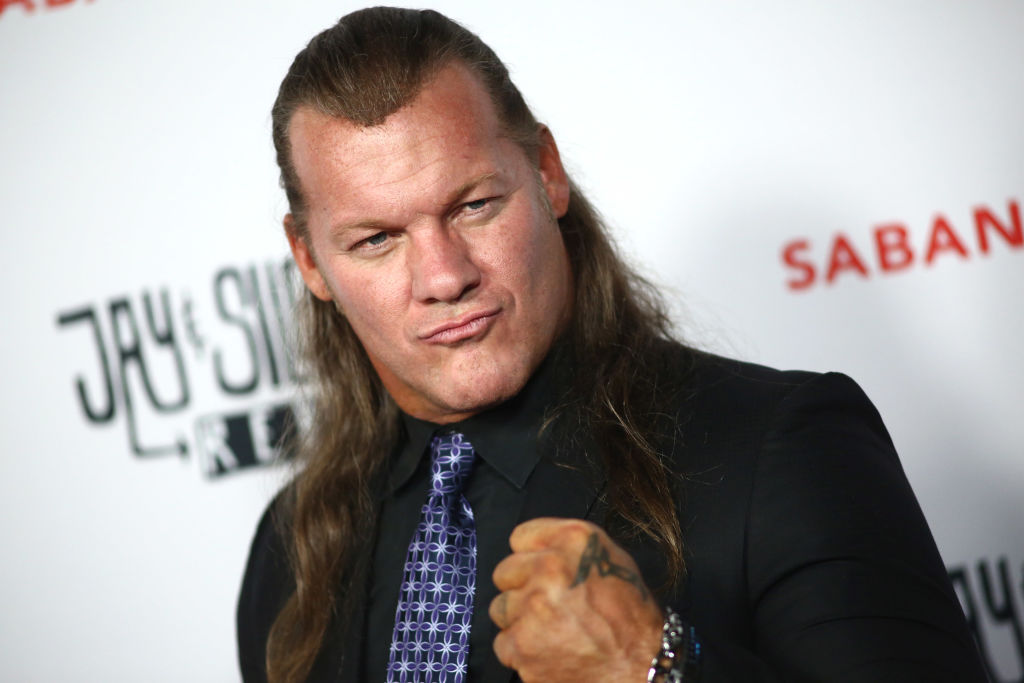 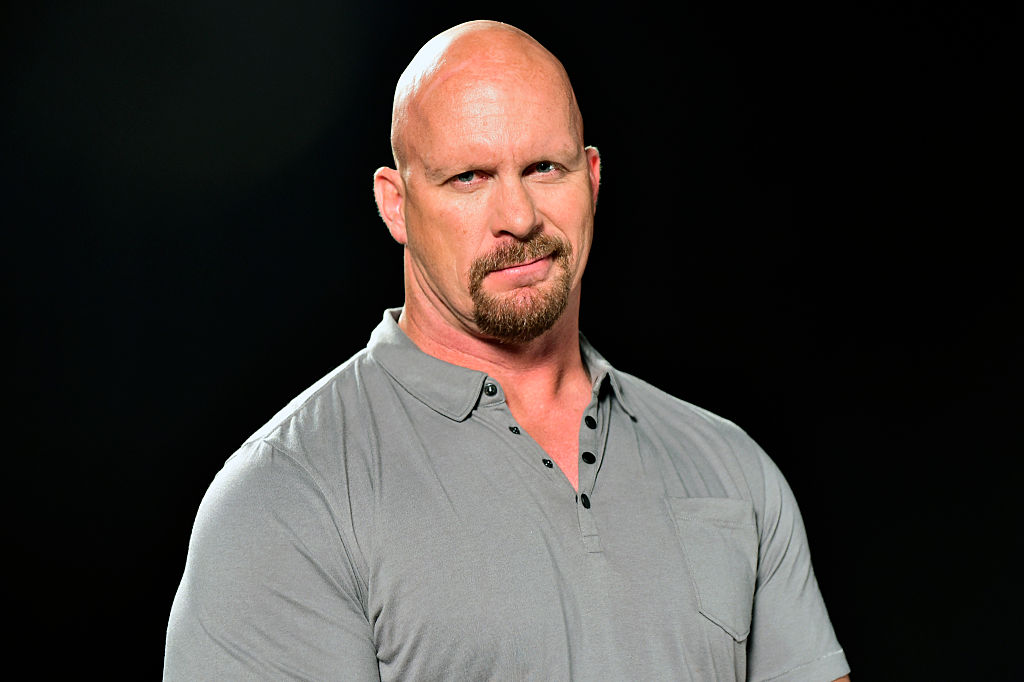 The ex-US Champion enjoyed a fantastic wrestling career having shared the squared circle with the likes of Hulk Hogan, Goldberg, Randy Savage and many more.

But he now has an even greater passion as he has a front-row seat when people, who battle various conditions like obesity, fibromyalgia, muscular dystrophy, depression and multiple sclerosis, overcome their problems with help from DDPY.

The documentary also focuses on one of DDP’s greatest successes which was to help his friend and mentor Jake ‘The Snake’ Roberts as well as fellow wrestling legend Scott Hall overcome their addictions, repair their relationships and beat their demons. Austin claimed that without Page, Roberts and Hall would have been dead today.

Relentless also lifts the lid on DDP’s stunning in-ring return at AEW Bash at the Beach a year ago when he teamed up with Dustin Rhodes and QT Marshall to put over upcoming star MJF, who linked up with The Butcher and The Blade.

The ex-European Champion opens up about his fear of getting seriously injured due to ring rust before the match but understood that this high risk came with immense reward. Page also makes it clear in the documentary that this was his last ever bout and will never wrestle again.

DDP still watches wrestling but DDPY is now his top priority as no five-star match could ever compare with the reward he gets watching people turn their life around. The wrestling legend wants his supporters to understand that no one has to believe in them but themselves, no matter what everyone else says.

DDP was never meant to succeed but he still took the wrestling world by storm in his early 40s, became a hall of famer, turned into a fitness guru even though he initially thought yoga is for “sissies”, helped overweight and disabled people get back up on their feet and came back to the ring for one last fight at the age of 64.

A story underpinned by his relentless work ethic which the documentary depicts in all its glory.