WWE'S annual 30-superstar over the top rope Royal Rumble is on this weekend.

And here is how to watch all of the action from the WWE's traditional curtain raiser. 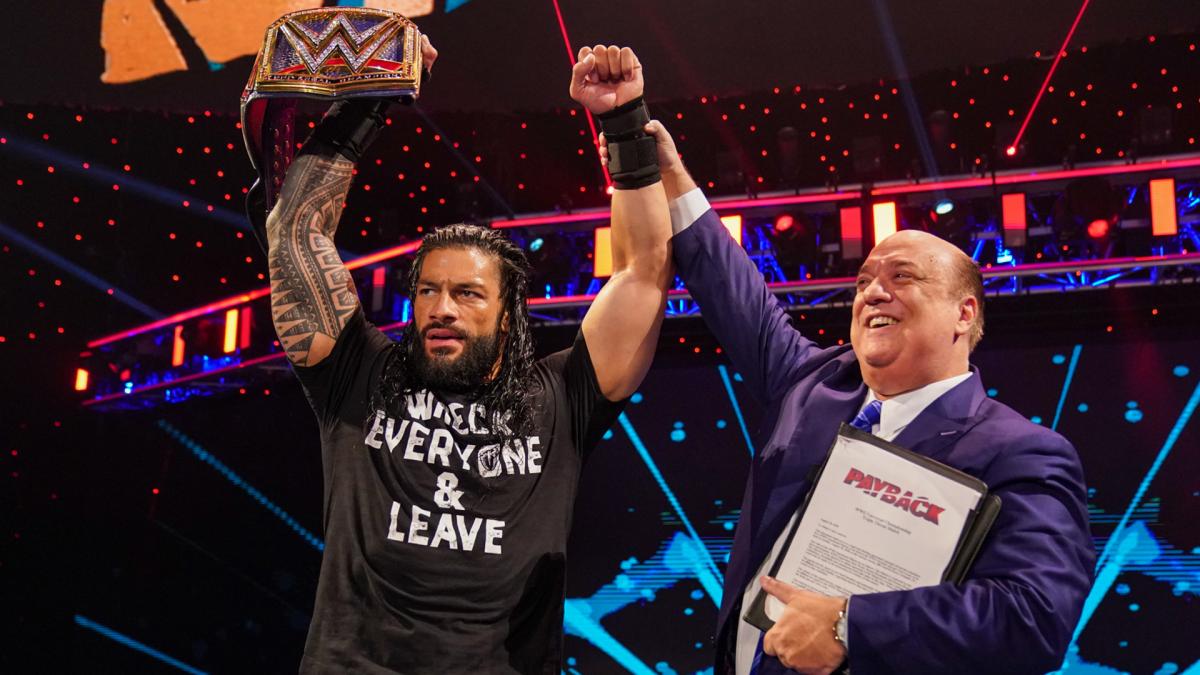 When is the Royal Rumble?

How can I watch the Royal Rumble?

Where can I watch the kick-off show? 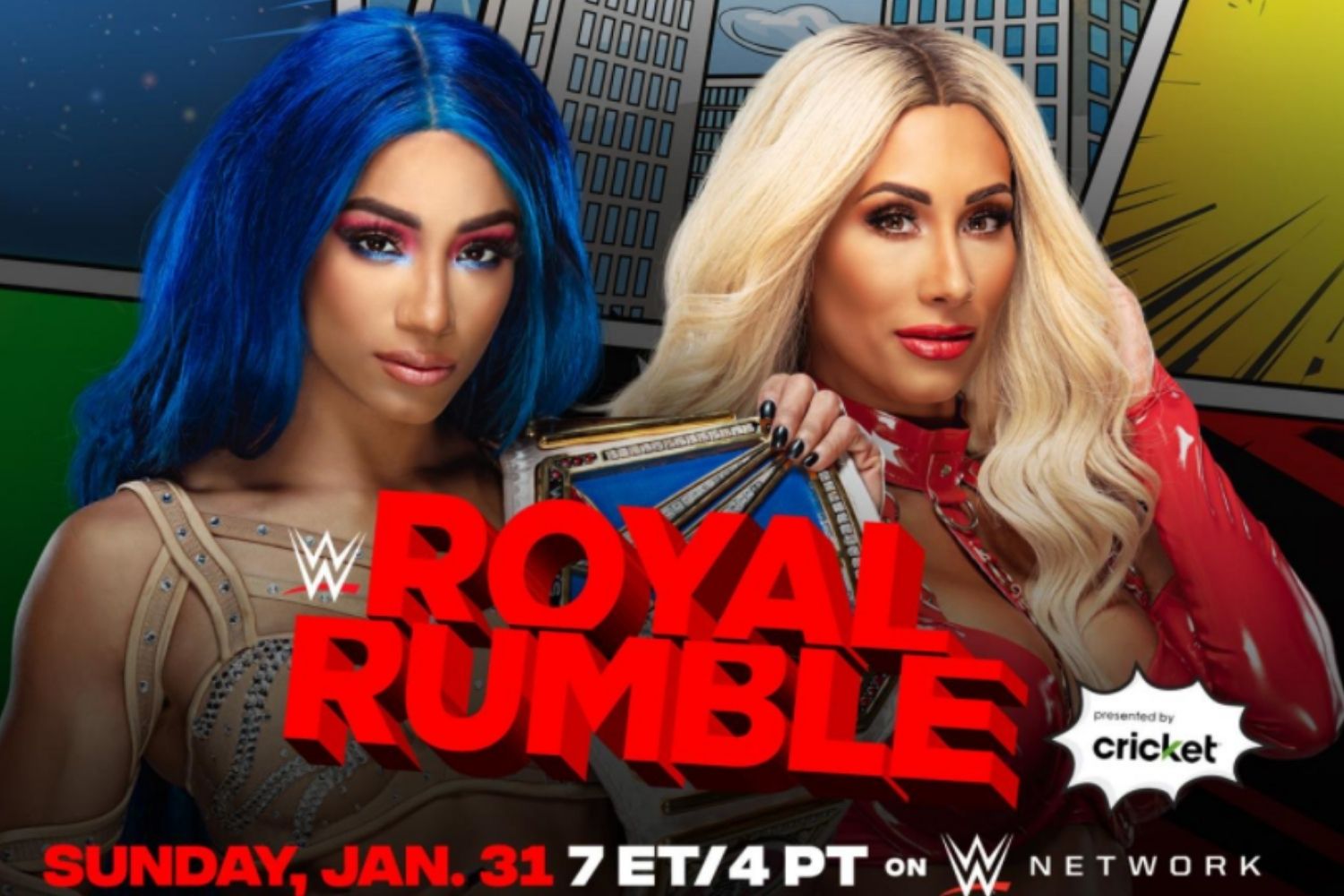 What is the full card?

Daniel Bryan is the favourite for this week's Royal Rumble, according to the bookies.

And Bryan is now the 6/5 favourite with Paddy Power.

Edge has shot up the betting and is now second favourite at 2/1.

Brock Lesner is the 8/1 fourth favourite while Shinsuke Nakamura has come in to 8/1 as well.