XAVI has agreed to replace Quique Setien as Barcelona boss, according to reports.

The current Nou Camp chief is under plenty of pressure with both on-field and off-field issues. 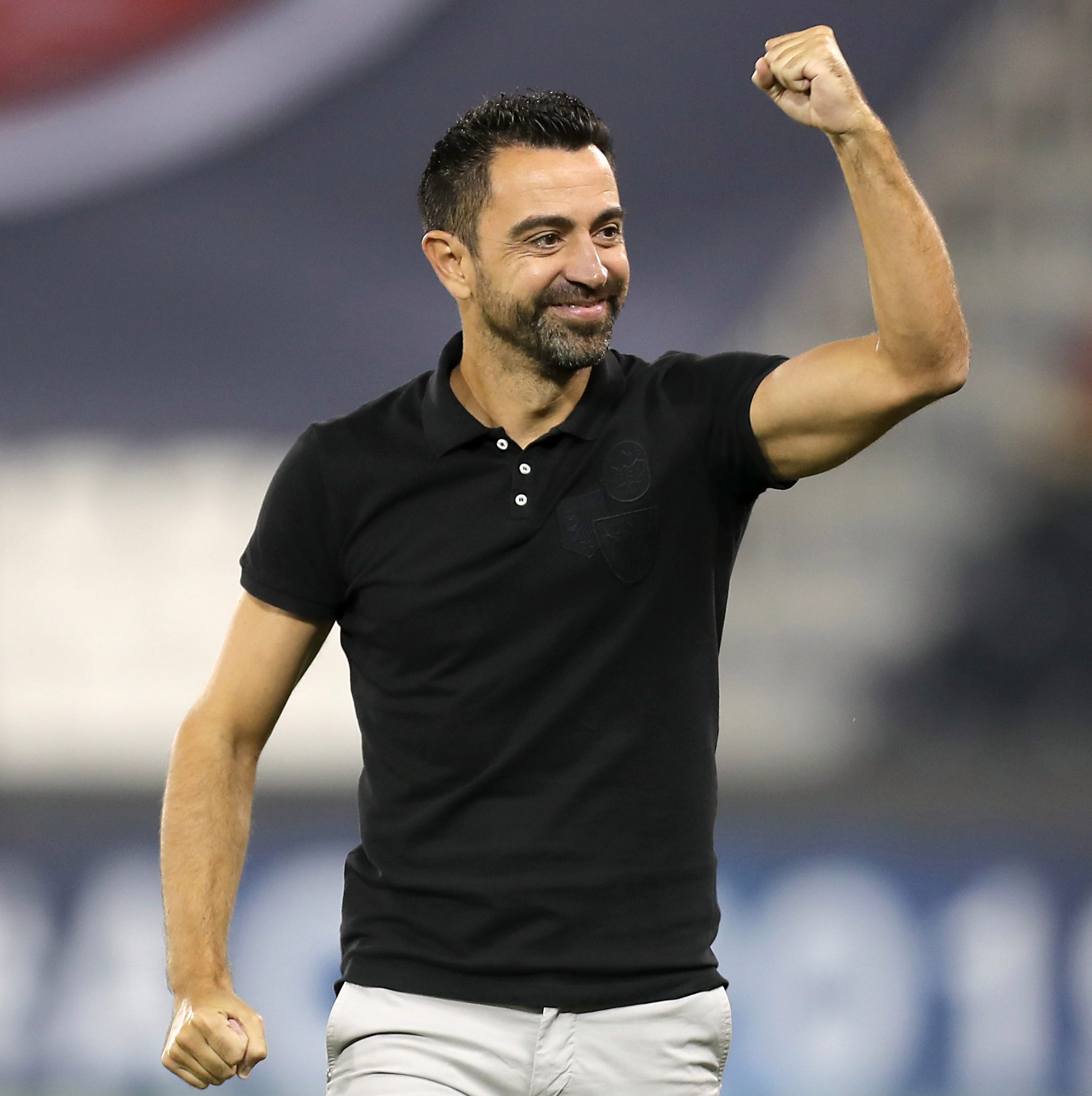 And it is thought the legendary midfielder could come in at the end of the season – with Lionel Messi and Co giving the appointment their seal of approval.

According to Mundo Deportivo, a "firm agreement" is in place that would see Barcelona pay Xavi, 40, a tasty £5.4million per year.

The Spanish hero is currently managing in Qatar with Al-Sadd, taking over last summer after ending his playing career with four years at the same side.

But with his contract up in just 12 months and the chance to manage the club he joined aged 11 and played 767 first-team appearances for would surely be appealing for him.

Speaking in March, Xavi admitted he would be keen – although would want no toxicity in the dressing room, which could prove impossible at a club like Barcelona with seemingly so many political issues between players, coaches and the board.

The four-time Champions League winner told La Vanguardia: “I am clear that I want to return to Barcelona, I am very excited.

“Now that I have seen myself coaching I think I can bring things to the players.

07/03/2020 Sport Comments Off on Xavi ‘agrees’ to replace Setien as Barcelona boss on £5.4m-a-year deal with Messi and Co giving appointment green light – The Sun
Recent Posts
We and our partners use cookies on this site to improve our service, perform analytics, personalize advertising, measure advertising performance, and remember website preferences.Ok