JAKE PAUL revealed he has been secretly sharing trash talk with Tyson Fury ahead of his fight with brother Tommy.

The YouTube sensation has signed and confirmed his celebrity grudge match with Tommy on December 18 in Florida. 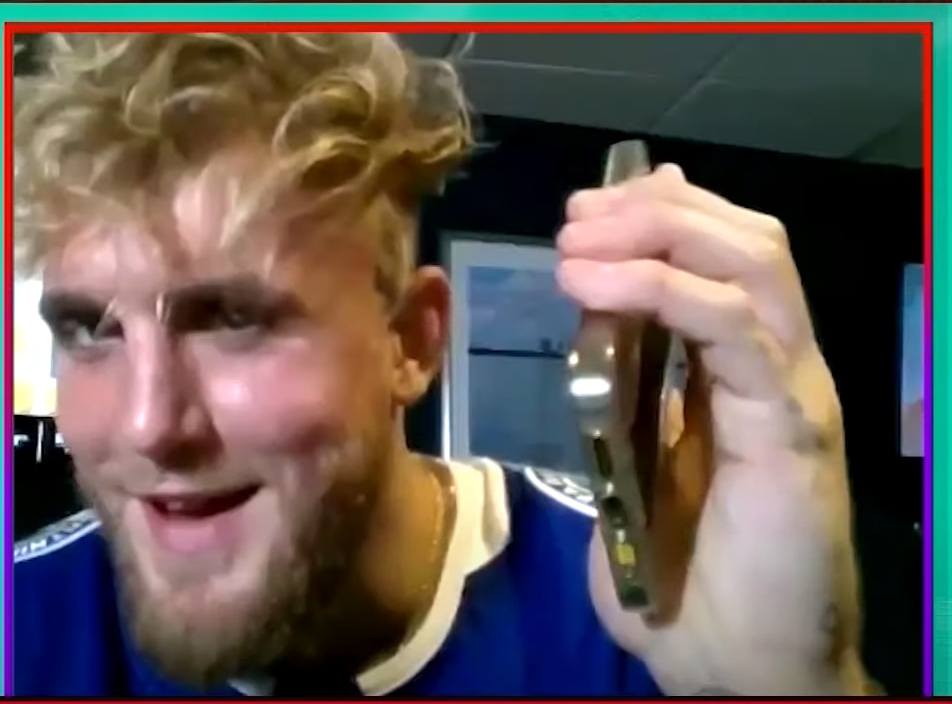 WBC heavyweight champion Fury will train his brother for the fight, and has been enjoying some verbal sparring with the enemy in private.

Paul said on TMZ Sports: "We're going back and forth in the DMs right now, me and Tyson, sending each other voice messages, which is pretty funny.

Paul then gets his phone out and plays a voice message from Fury, who says: "He's going to come for you, Jakey boy.

"You're getting annihilated, Jakey!"

Paul then added: "It's amazing, bro. You can't hate the guy. Tyson, I love, I want to make that clear to everybody.

"I love Tyson, I love that he's involved, great entertainer, unfortunately I have to end his brother's career, that's just the way it is.

"But Tyson, we can be friends still, bro. It's all good."

Paul beat ex-UFC champion Tyron Woodley, 39, in his last fight and Fury won against his sparring partner Anthony Taylor, 32, on the undercard.

Tommy, 22, will be his first opponent with prior professional boxing experience and also has the No1 heavyweight in the world in his corner.

But brother Tyson and dad John have already warned the 2019 Love Island star must retire from boxing if he fails to beat Paul.

Asked if Tommy must quit boxing if he loses, Paul responded: "110 per cent, and he will have to change his name to Tommy Fumbles.

"His family said they're going to disown him and that's it for him. He says he wants to be a world champion and he gets beat by me? See you later.

"But, lucky for Tommy, you know, he's good looking. He can just go to modelling, he can go back to reality TV, no harm, no foul."