BRACE yourselves social media lovers as the Sidemen's charity football match is BACK – and some of your favourite celebrities will be participating.

Fresh from his two boxing victories in one night, KSI once again joins up with his popular Sidemen group to take on a whole host of YouTube icons this weekend. 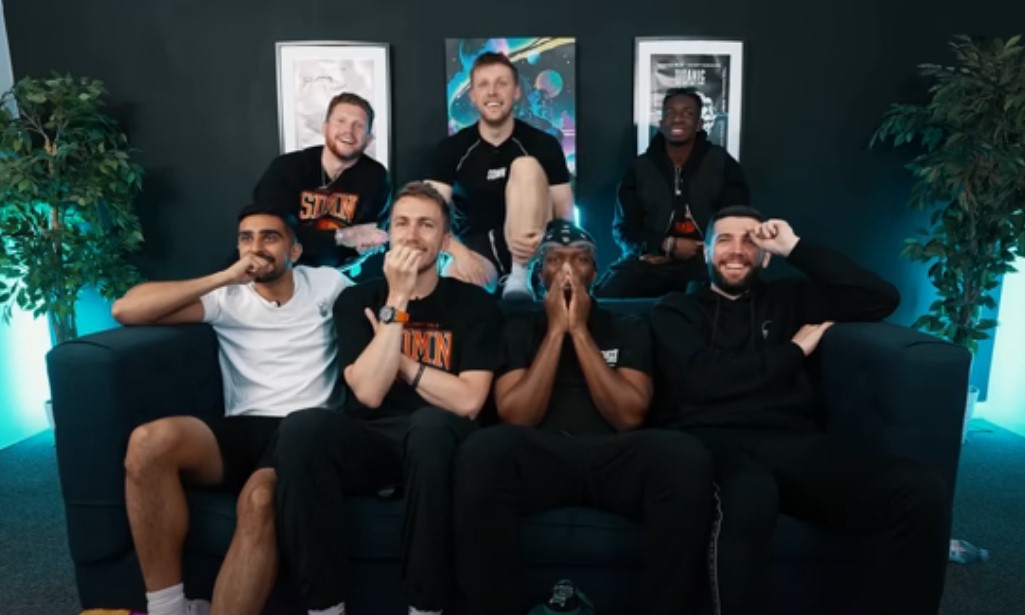 And all seven members will be in action at the sold out blockbuster event – Josh Bradley, Simon Minter, Tobi Brown, KSI, Ethan Payne, Vikram Barn and Harry Lewis.

But who will be representing the YouTube All Stars side this time round?

Who is in the squad facing Sidemen FC in charity match?

The official Sidemen Twitter page have been teasing who they will be coming up against in this huge charity match.

But after weeks of speculation, the YouTube All Stars team has finally been confirmed.

Soccer Aid stars Yung Filly and Chunkz are set to be in the squad with TikTok sensation Noah Beck. 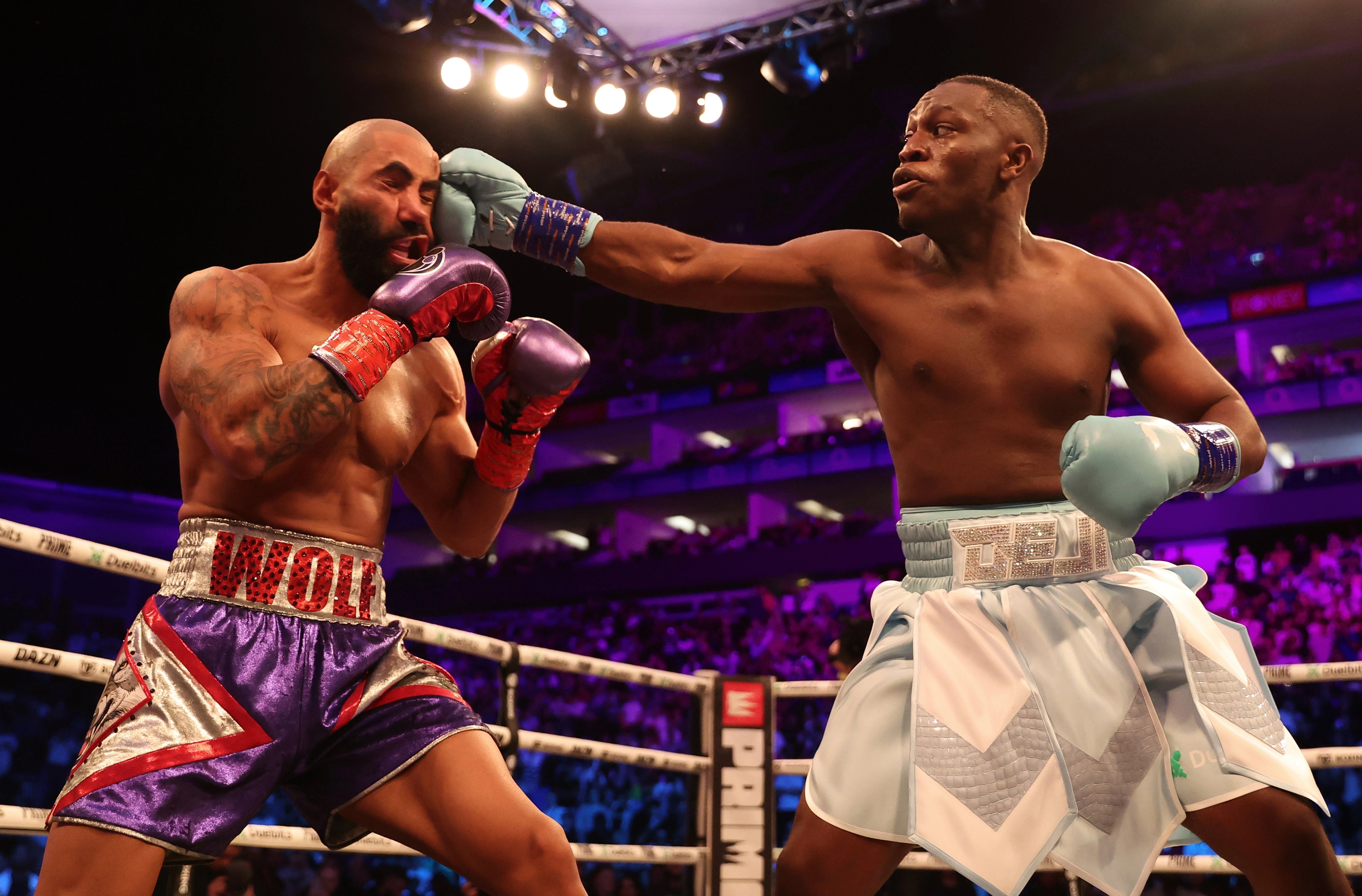 And KSI's little brother Deji is also set to feature fresh from his long-awaited boxing win over Fousey.

When is the Sidemen Charity Match 2022?

The mouth-watering charity match will be taking place on Saturday, September 24.

Coverage is scheduled to get underway from 2pm UK time (9am ET) with a FULL hour of build up beforehand.

Sidemen FC will be facing YouTube Allstars with the big match kicking off at the traditional 3pm UK time – 10am ET.

Charlton's stadium – The Valley – plays host and the match is SOLD OUT and it has a capacity of 27,111.

09/23/2022 Sport Comments Off on YouTube All Stars: Who is in the squad facing Sidemen FC in charity match? | The Sun
Recent Posts