YOUTUBE and TikTok star Pedro Benito made his debut for LaLiga side Cadiz during their goalless draw with Valencia at the weekend. 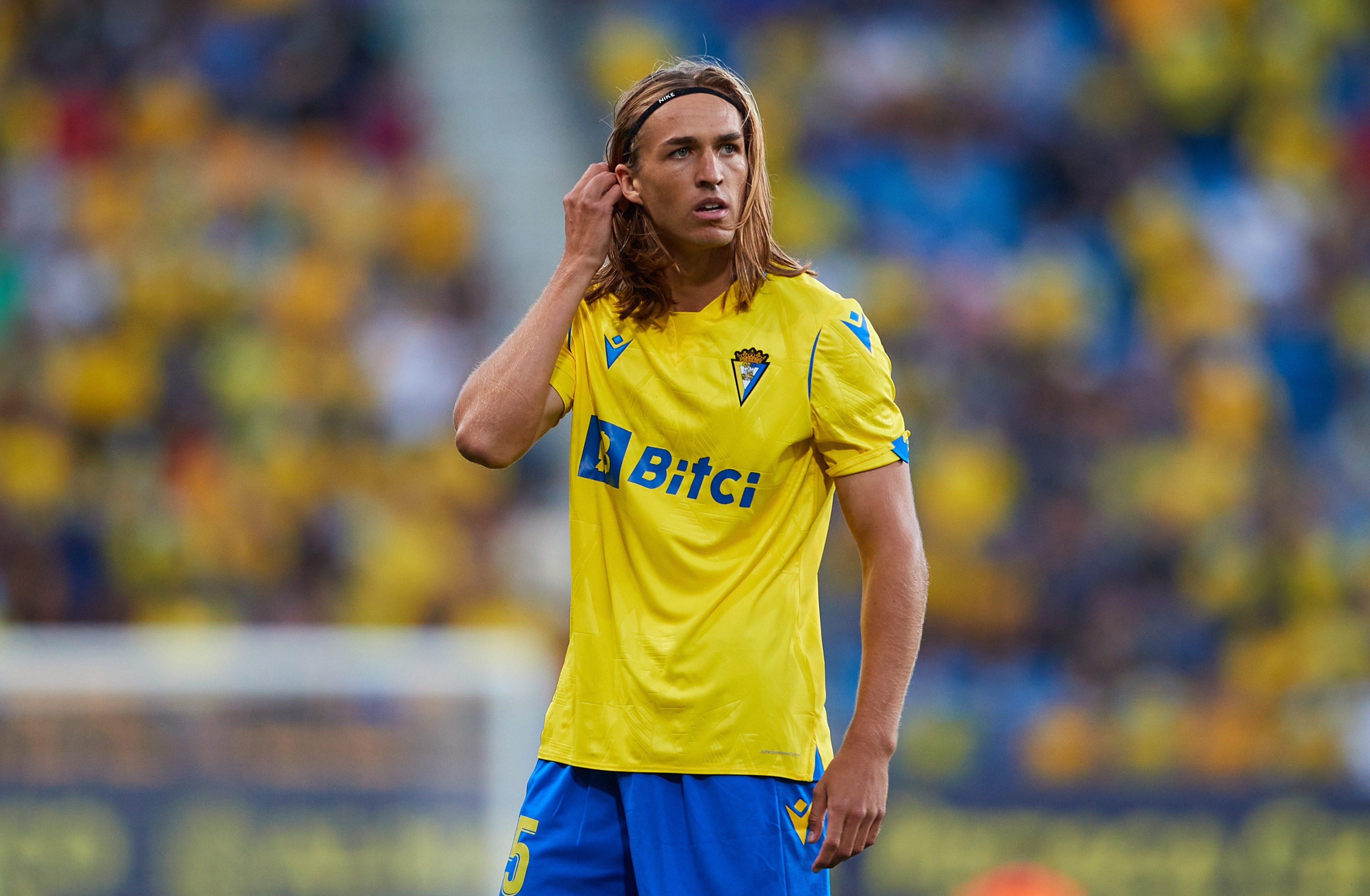 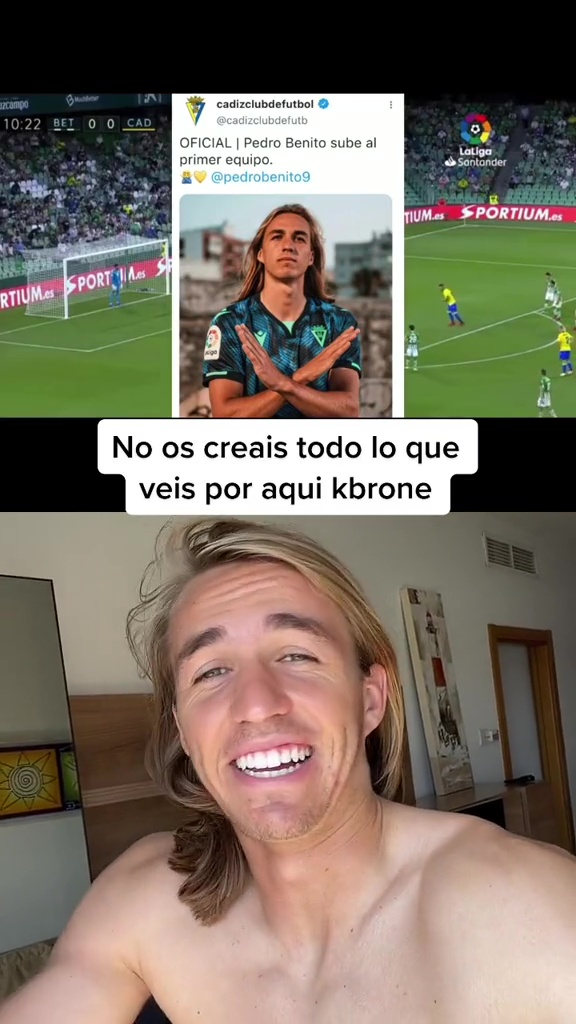 And while he failed to break the deadlock as the match ended 0-0, he will certainly have caught the eye of his huge social media audience.

After making his debut, he tweeted: "Debuting in the Primera Division is a dream for every child but doing it by replacing one of your childhood idols [Negredo] is something that I will never be able to explain.

“Thank you all to everyone for accompanying me on this journey and the Cadistas for their love.

“We have fulfilled a dream but I don't want it to end there."

Benito, who is the son of former Cadiz player and sporting director Alberto Benito, has more than one million followers on TikTok and over 100,000 on YouTube.

Benito has moved around various clubs including Spanish side Almeria and Cypriot outfit Anorthosis.

He then went on to join Swansea City as a youth team player before moving to the US and lining up for Oklahoma Wesleyan University FC and the Gardner-Webb Bulldogs.

This was the time in which he decided to start a YouTube channel, a move which saw him become a huge star on social media.

Speaking in the past about starting off in the world of YouTube, he said: “It took time to take the step to become a YouTuber and I started making videos related to the university in the United States because I thought I could help a lot of people who don't know what can be found here.

“I like the feedback I have with users and my intention is to be constant and also upload videos that are both personal and relation to football.

“In the future I would like to continue doing it while I am a footballer.”

Benito's Cadiz side have struggled for form at the beginning of the 2021-22 campaign.

They have managed just one win from their opening eight LaLiga games and currently sit 15th as a result. 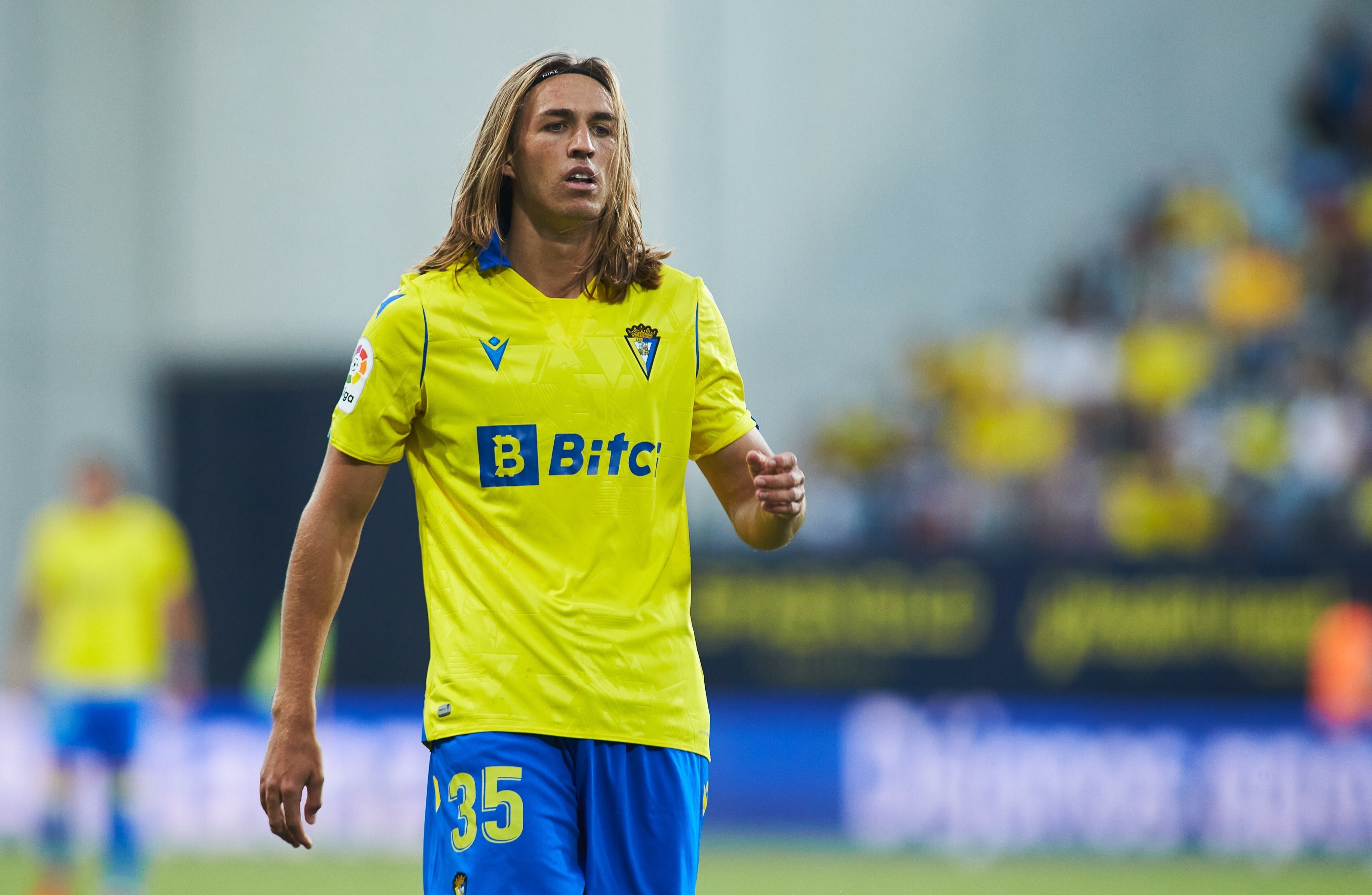