YOUTUBE boxing sensation Viddal Riley has warned his rivals they have only one fight left to underestimate him.

The 24-year-old became a social media superstar when he trained KSI to draw with and then beat American celebrity Logan Paul. 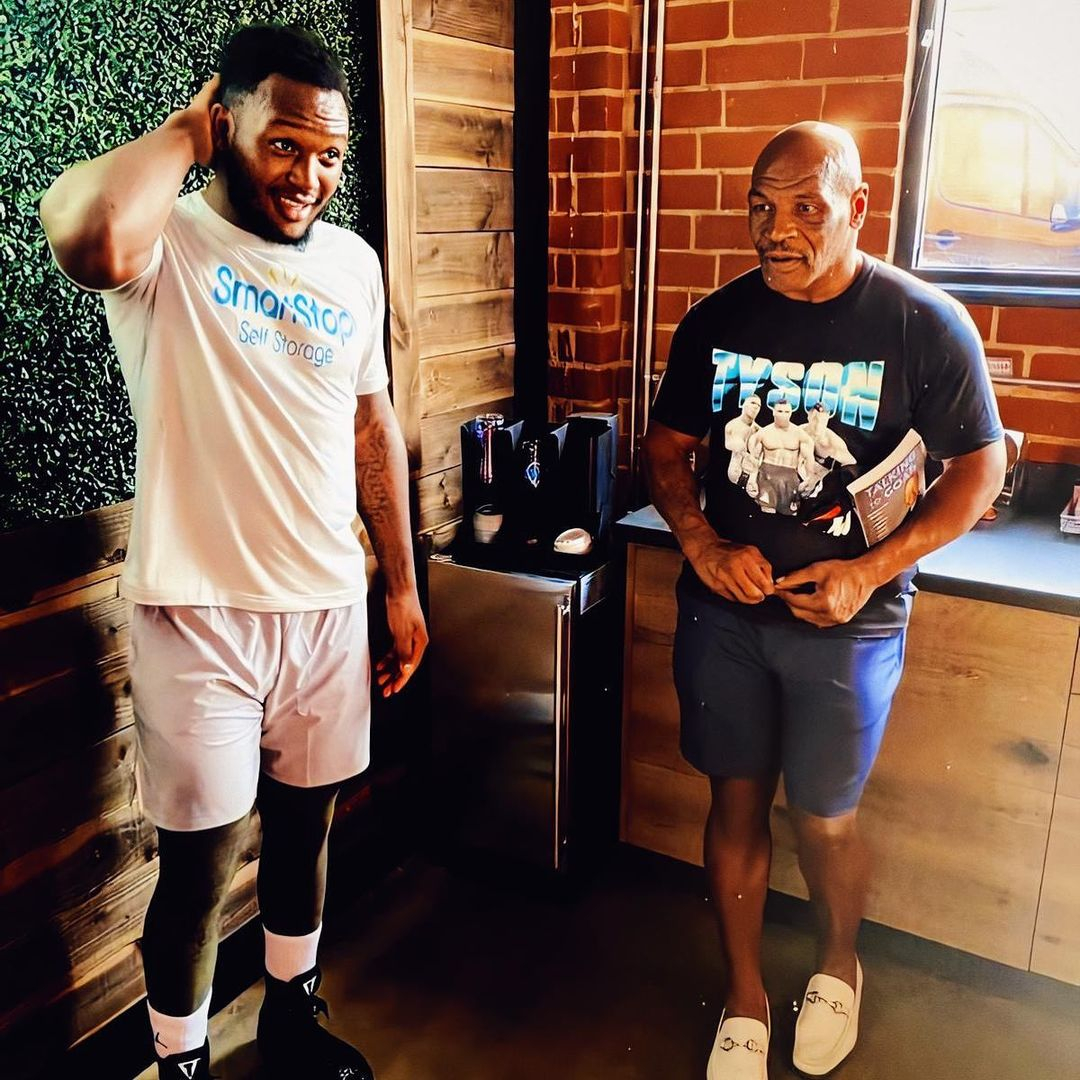 But he is now solely focused on honing his own skills, having signed a deal with Sky Sports.

And the East Londoner, who is already 4-0 with high-profile bouts in Mexico, Las Vegas and Dubai under his belt, hopes future foes write him off as a novelty act – at their peril.

The West Ham-trained ace told SunSport: “if there are still any fighters out there who doubt me and underrate me, then they only have one more fight to enjoy that.

“It might have been a little tool to use as my advantage but once I make my Sky Sports debut they will see how serious I am.

“Anyone who thinks I am just a social media star or a celebrity boxer will realise very soon the damage I can do.

“Then I predict I will become very avoided – until somebody wants to try to get a payday off of me.”

Riley’s brand-building business nous means has already amassed over 1million YouTube subscribers and will have a target on his back.

While mate KSI and rivals Jake and Logan Paul and Tommy Fury have used the sport to boost their popularity and earning power, Riley is an old-school fighter since childhood and wants to remind the UK of that with his homecoming bow.

He revealed: “I have trained a lot over in Las Vegas at the Floyd Mayweather gym but now I will be doing all of my training and camps in the UK.

“I am a British fighter, I want domestic rivalries and domestic titles before I go on to win world titles.”

“Because of all the hard work I have done as a trainer, I am way ahead of any other fighter – in terms of brand and following – at a similar level of experience, so people will be wanting to have a crack at me.

“That’s great for me, I want a nice long queue of opponents who want to try to make a name for themselves off me, they will be perfect target practice for me.” 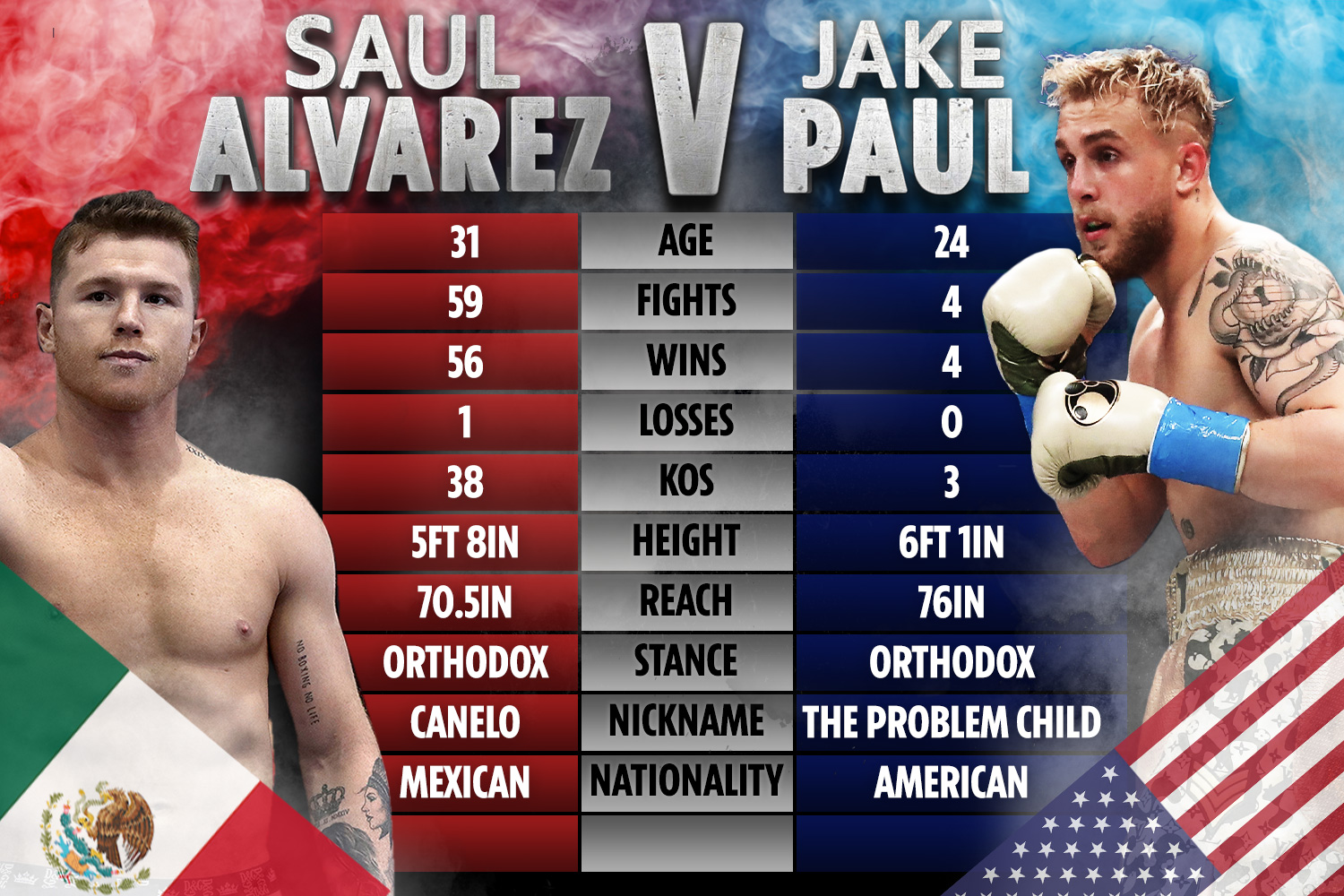 Like it or loathe it, YouTube and celebrity boxing is a mega-money new aspect of the hurt business and Riley has played a pivotal role in its formation.

And that brain power – along with his heavy hands – means Sky have had to bash the bank to land him and will still offer him a punditry position.

He said: “As long as it never interferes with my own training or fighting, I will continue with the television work I have done recently with Sky’s boxing relaunch, two wages are better than one.

“Negotiations went on for a long time because they – and their competitors – know I bring something to the table that very few other people do.

“Sky have not only signed up a talented boxer but they know I have the knowledge of and influence in a market that is changing the whole sport.”