ZINEDINE ZIDANE is now open to a return to club management, according to reports.

The Frenchman has been out of a job since leaving Real Madrid at the end of the 2020-21 season. 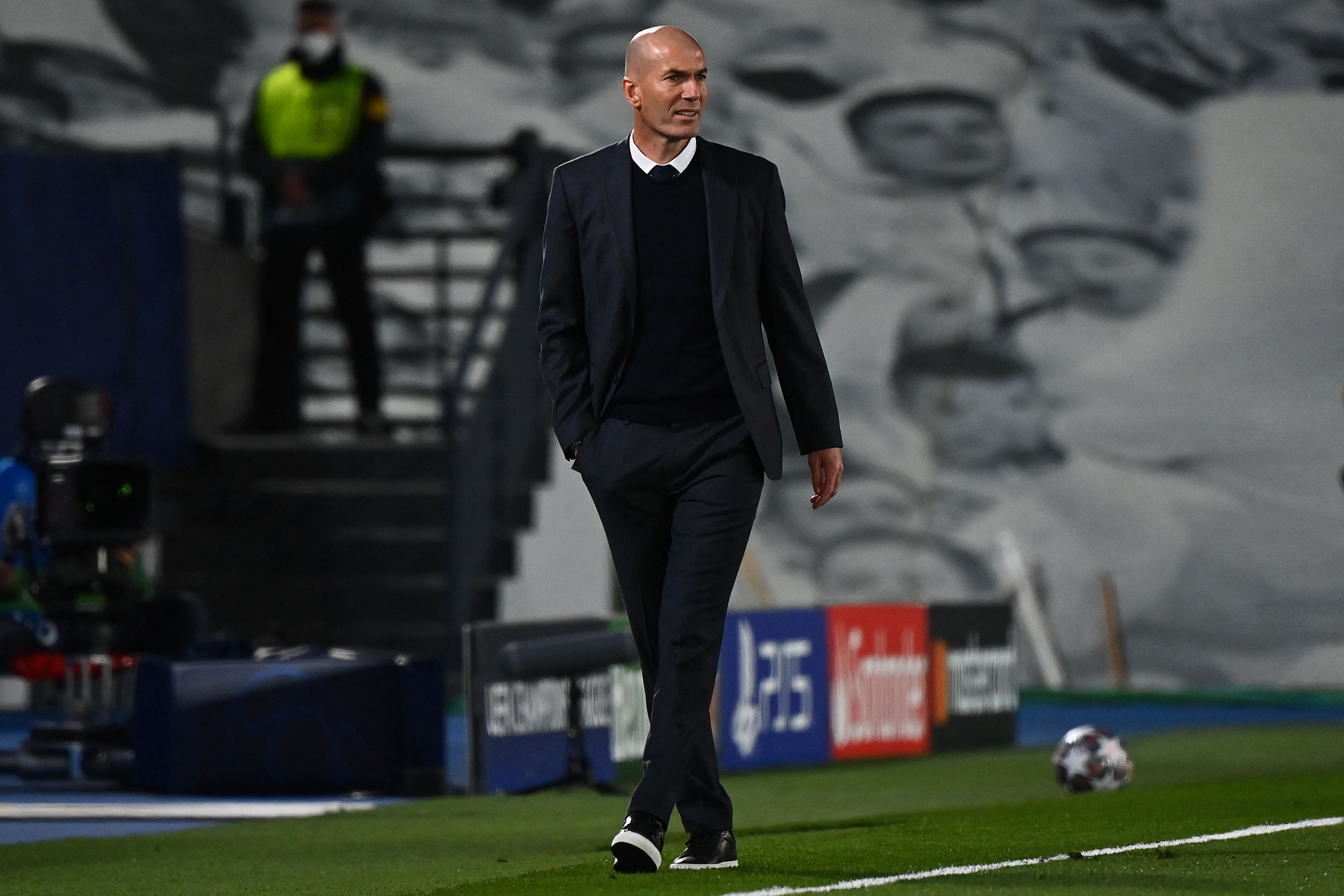 Zidane, 50, has been heavily linked with the France job, and was previously believed to be waiting for the position to become available.

But now that Didier Deschamps appears to be staying at the helm, Zizou may look elsewhere.

According to L'Equipe, Zidane is now ready to temporarily shelve his desire to coach Les Bleus by looking for a new club job.

With Deschamps, 54, potentially being handed a contract extension to the 2026 World Cup, Zidane could be available for a long-term club project after all.

The three-time Champions League-winning boss won't jump into just any opportunity, however.

He wants to return in a stable environment in a league he knows well.

Despite his command of English getting better, Zidane is not attracted to working in the Premier League at present.

Paris Saint-Germain have frequently been linked with making a move for Zizou.

But, hailing from rival city Marseille, Zidane would prefer not to work for PSG – particularly with how the club is currently run.

He starred for Juventus as a player between 1996 and 2001 and a return to Turin could appeal.

But the Italian giants are currently in turmoil behind the scenes, with their entire board having resigned last month.

Zidane revealed earlier this year that coaching remains his passion, despite over a year out of the dugout.

He said: "Am I still able to contribute things as a coach? Yes, many things, or I think at least some.

"I want to continue with that career because I still have the desire – it is my passion. I am 50-years-old, fulfilled, I'm happy, that's the most important thing."