AC MILAN star Zlatan Ibrahimovic has avoided a ban from Uefa for having a financial interest in a betting company. 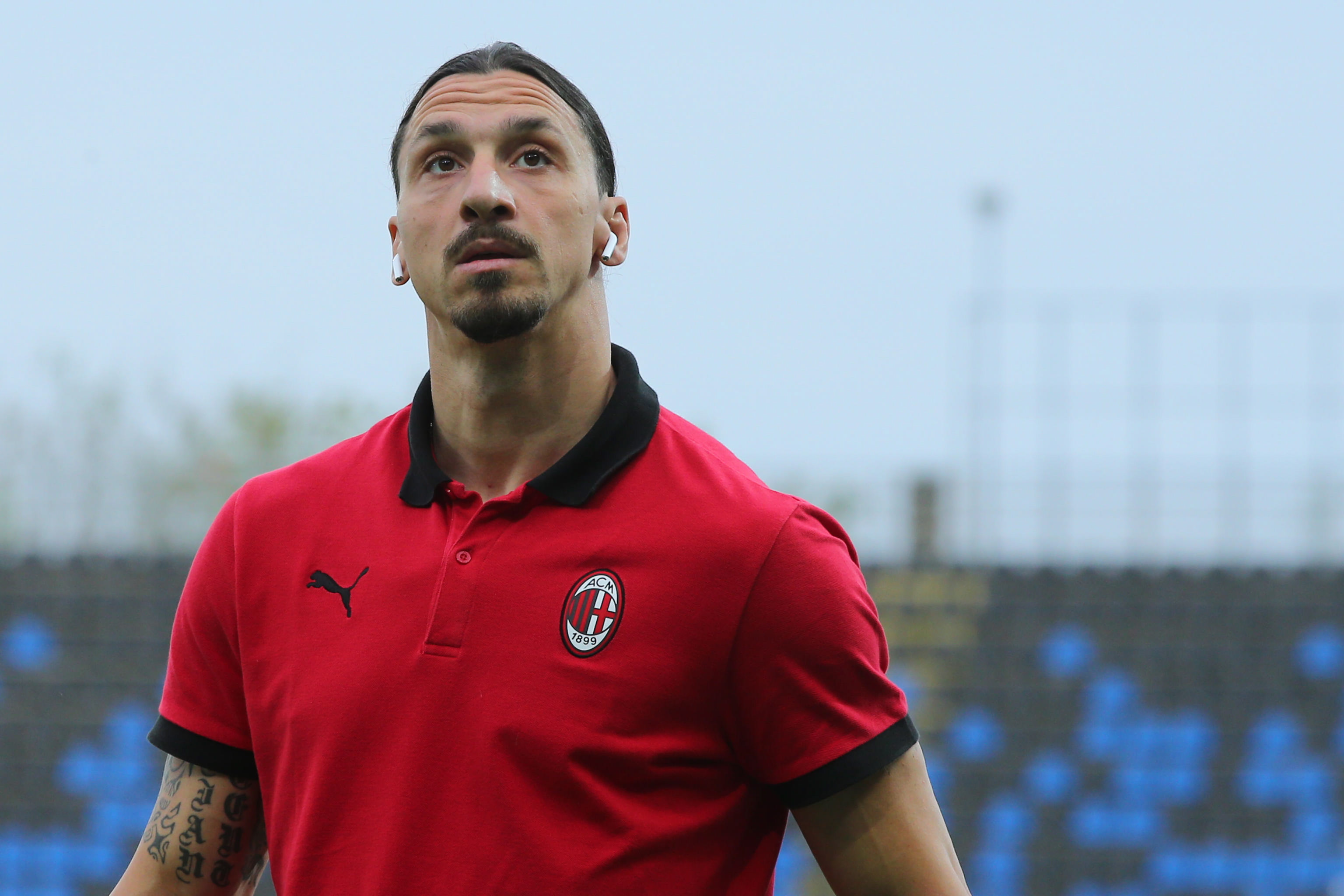 They have found him guilty of participating 'directly or indirectly in betting or similar activities relating to competition matches or who has a direct or indirect financial interest in such activities'.

Many feared a guilty verdict would come with a maximum three-year ban, virtually ending the 39-year-old's illustrious career.

But he will now be available for Milan next season, who are back in the Champions League after finishing second in Serie A.

Despite evading suspension, Ibrahimovic will NOT represent Sweden at Euro 2020 after picking up an injury late in the season.

The former Manchester United forward was in good form for Milan this term, scoring 15 goals in 19 Serie A appearances.

He's been rewarded with a one-year contract extension at the San Siro and is set to represent the Italian giants as a 40-year-old.

One player that won't be at Milan next season is goalkeeper Gianluigi Donnarumma, who has reportedly left the club.

And Ibrahimovic won't be coming up against Antonio Conte next season as the Inter manager has left his position.

The Sweden international may be playing alongside Olivier Giroud, though, with the French striker reportedly interested in a move to Milan.