IT’S all going down in Albert Square next week, particularly for Louise Mitchell and Kat Slater who both look set to fall out with their families.

Here’s a round-up of what to expect in upcoming episodes of EastEnders. 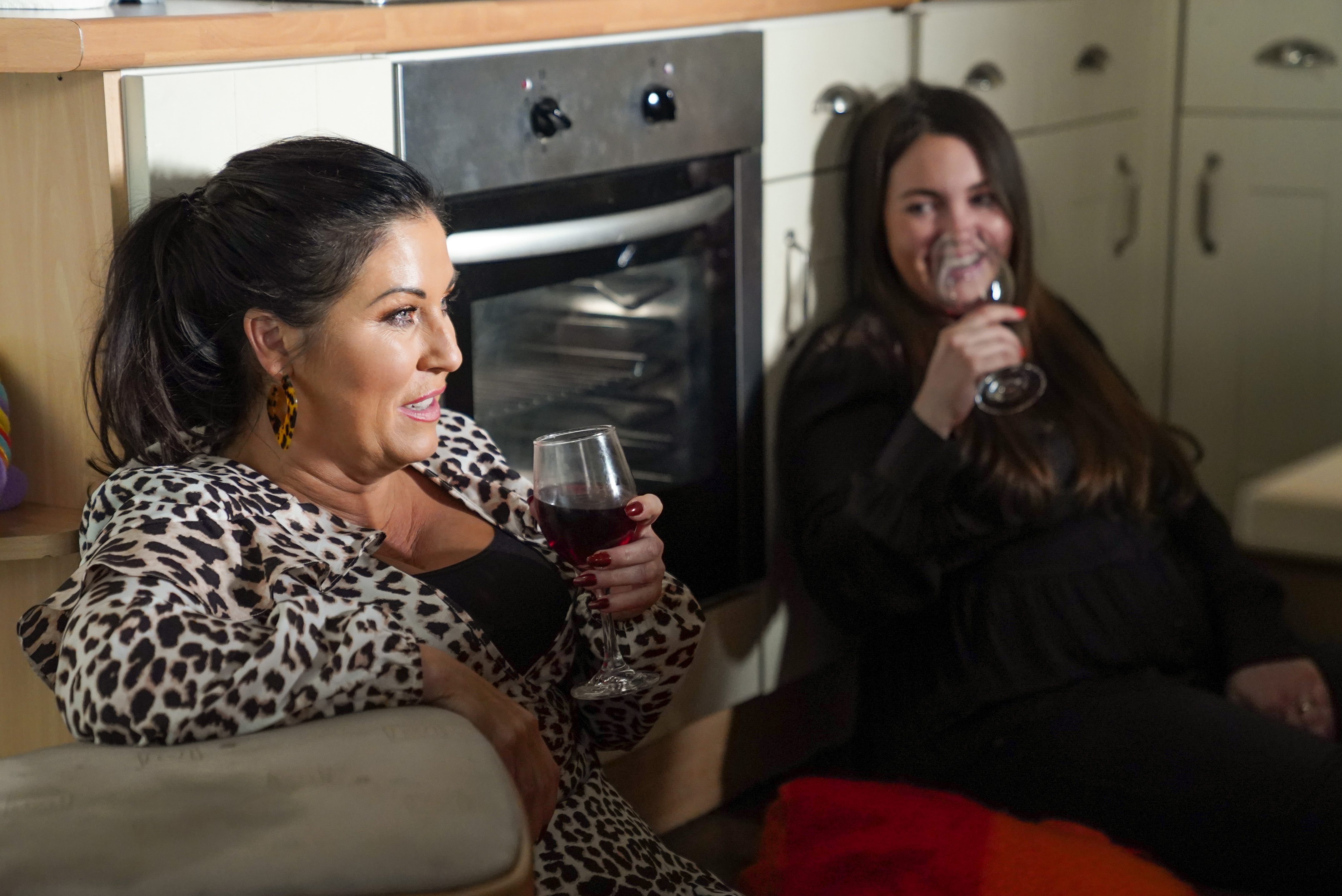 Kat Slater and Stacey Fowler fall out when Kat lets slip about Kush’s plans to go for joint custody of little Arthur.

All hell breaks loose when Stacey confronts Kush and she leaves Kat devastated when she tells her she’s no longer family.

Robbie and his son Sami return from India, but when he gets a text from ex-wife Nita telling him to enjoy his week with Sami, Robbie looks guilty. What’s he up to?

Louise is gobsmacked when Phil suggests to her that he pays for her to have an abortion.

She tells him she’s keeping the baby and threatens to tell everyone how he paid Keanu to date her if he mentions anything to the mechanic.

Mick enters a competition to win Spice Girls tickets for Linda. He’s made up when he gets through to the next round. 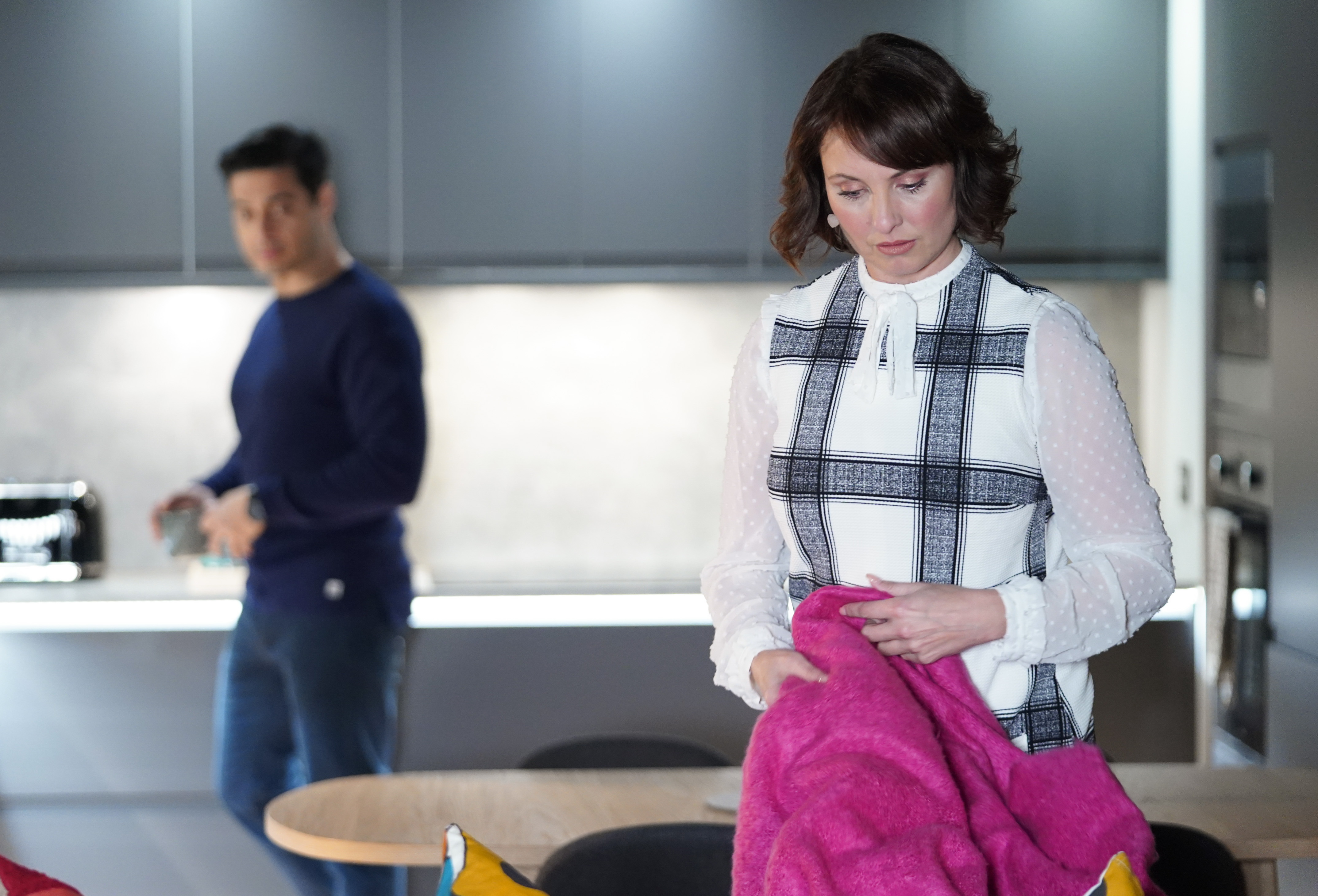 Billy tries to tell Honey that Adam’s cheating on her, but she doesn’t want to hear it and accuses him of trying to ruin her relationship now she’s moving in with the dirty dentist.

Callum has a housewarming party and is surprised when a drunken Ben arrives.

Later Callum finds Ben in Paul’s old bedroom – haunted by old memories. Ben opens up to Callum about his grief.

Mick loses out in the next round of the competition to a guy called Terry – guest star Lee McDonald. 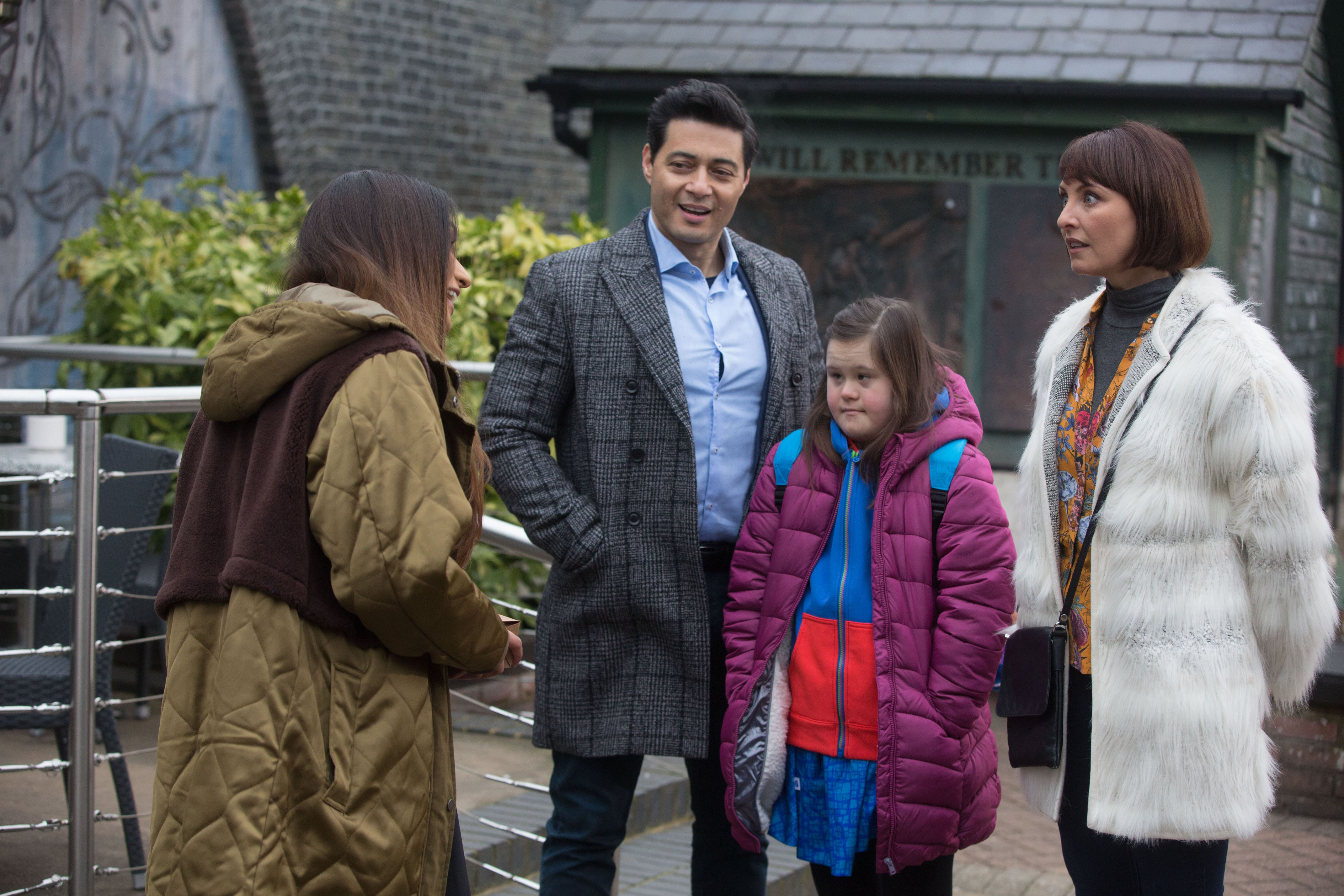 Iqra shocks Arshad and Mariam when she confesses she’s run away and isn’t going through with her wedding.

Mariam gives her some food for thought and Iqra calls her father to break the news.

While Honey prepares to move her things into the flat, Habiba wants to know about their future and pleads with him to dump Honey. But will he?

Mick decides to track down Terry himself but when he finds him he won’t hand over the tickets.
Denise is frustrated as Chantelle and Kim are still at each other’s throats. 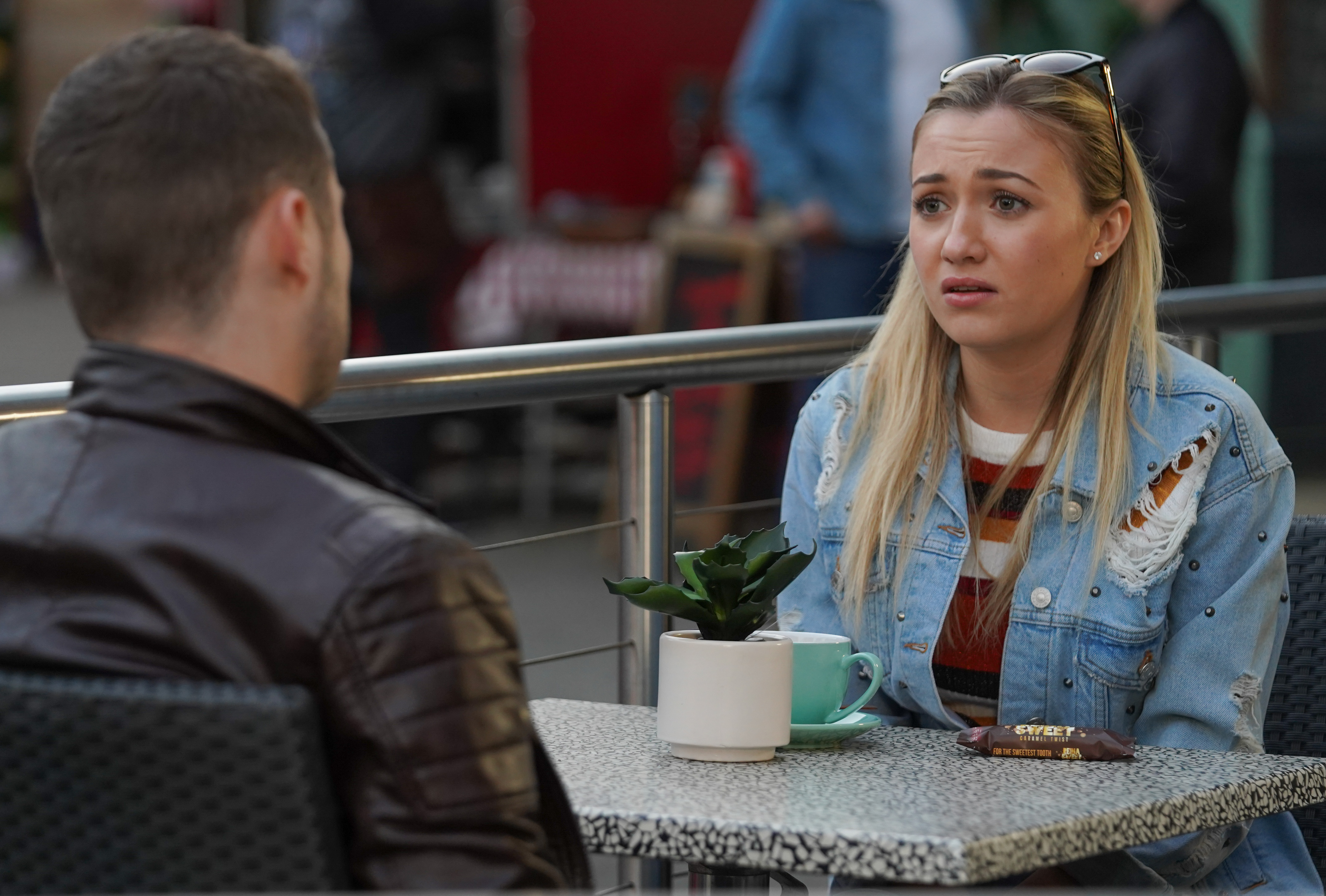 Phil asks Ben to use Lexi and show Louise the reality of parenting. He visits his sister but she sees right through him and gives him a stern reality check.

It’s awkward when – agreeing that Iqra and Habiba can stay – Mariam and Arshad invite Honey and Adam for tea. But they’re interrupted by a raging Iqra. Is Adam’s secret out?