For Hollywood, summer doesn’t involve spending every available moment outside or at the beach. It means summer blockbusters.

Whether it be action-packed thrillers or superhero epics, May to August is an especially important time for the movie industry. For moviegoers, it usually means beating the heat for a few hours watching one of the latest releases. 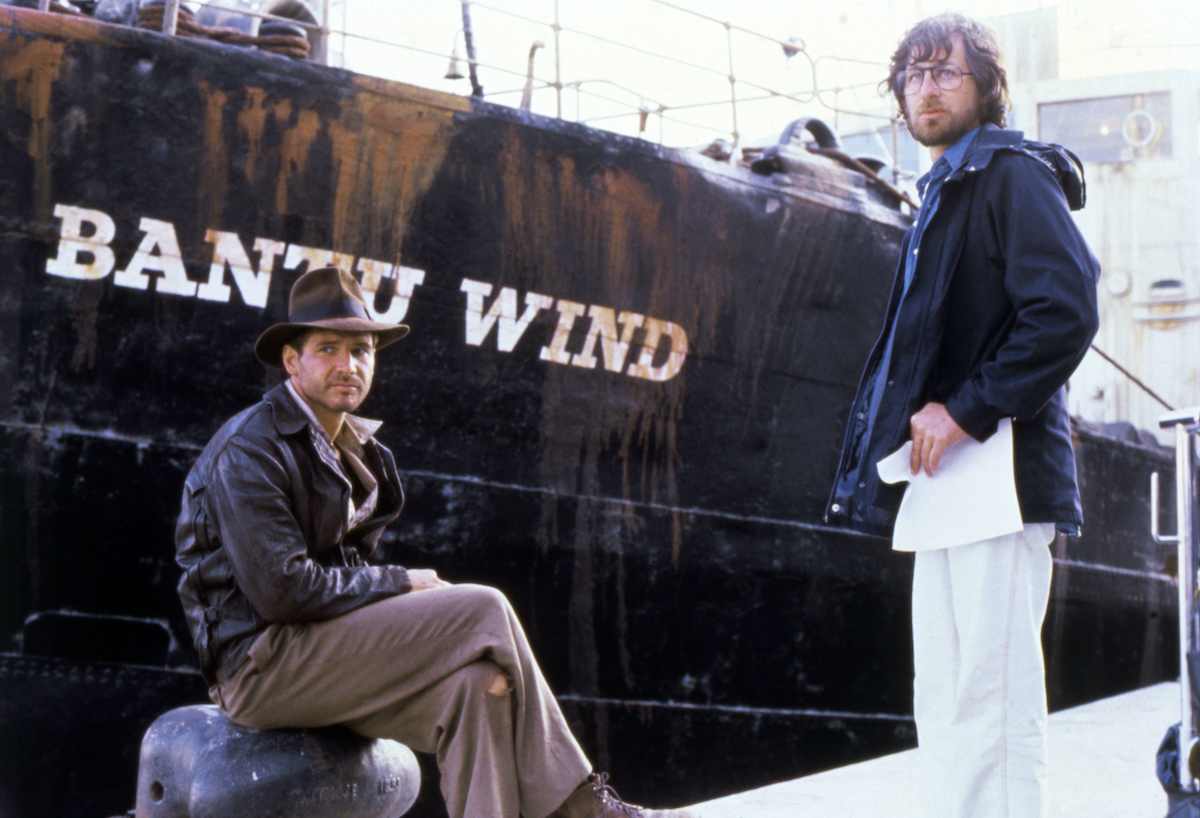 With the coronavirus, people aren’t flocking to theaters as they normally would. That’s where streaming comes in. Just because movie theaters may not be an option, there are still ways to watch summer blockbusters.

Keep reading to check out some of the biggest summer blockbusters of all time that are currently available on Netflix.

Hitting theaters on June 4, 1982, Poltergeist tells the story of a suburban family taunted by evil spirits. From the director of The Texas Chainsaw Massacre, Poltergeist captivated audiences. It forever changed the way they’d feel seeing static on their TVs. 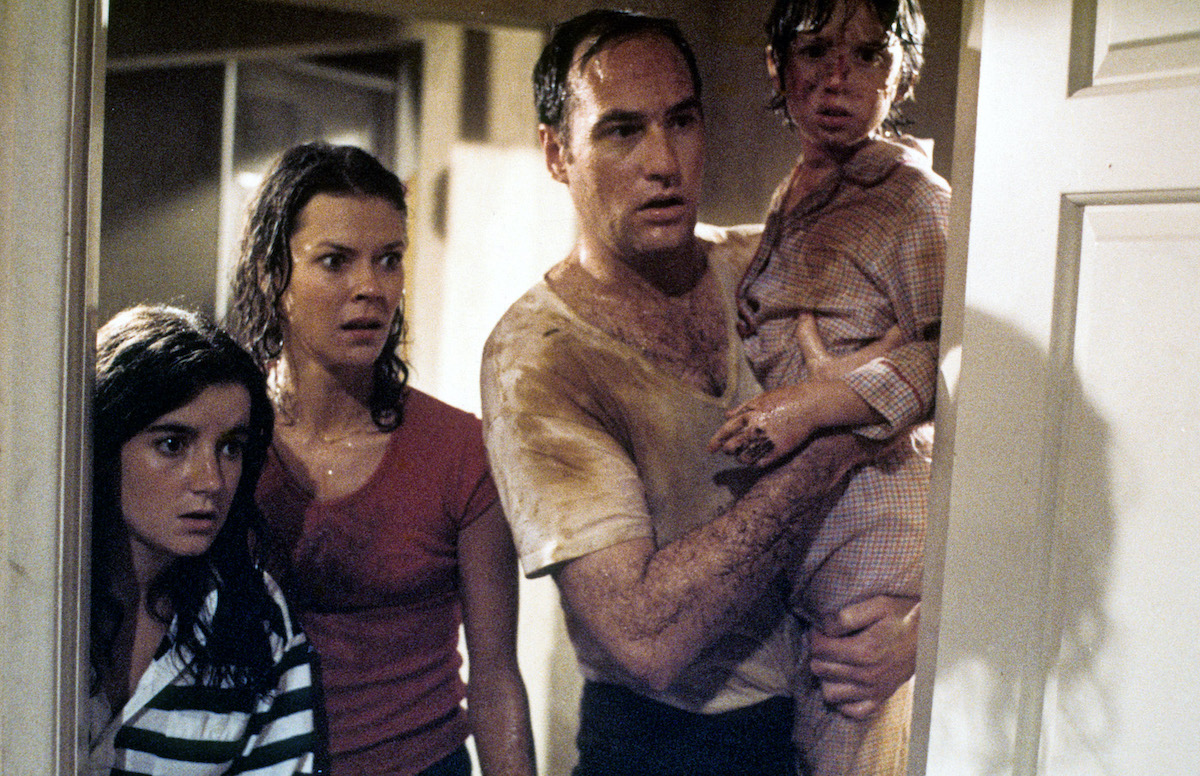 Steven Spielberg produced Poltergeist, which is now widely considered to be a classic. The original went over well at the box office, grossing $77 million worldwide according to Box Office Mojo. As a result, Poltergeist spawned two follow-ups.

If the movie’s plot isn’t enough to scare audiences, there’s always what happened off-camera. Thought by some to plagued by a curse, weird things happened on the set of all three Poltergeist movies. Plus, a number of the actors died during the making of the trilogy.

When Harrison Ford suited up as Indiana Jones he, and probably everyone else associated with the movie, had no idea just how big of a cultural phenomenon it would become.

Watch the Indiana Jones movie that started it all on Netflix. Plus, stream the other three movies in the franchise.

‘Back to the Future’ trilogy

The sci-fi classic follows Michael J. Fox as teen Marty McFly on a journey, as the title suggests, back to the future. Debuting on July 3, 1985, Back to the Future catapulted Fox to movie star status. Not only that, but it also launched one of the most popular movie franchises ever.

Back to the Future earned $391 million worldwide, according to Box Office Mojo. Watch the original plus the second and third installments on Netflix.

Decades after the franchise debuted, Fox and Christopher Lloyd got together for a Back to the Future reunion in March 2020.

Making upwards of $793 million, according to Box Office Mojo, E.T. the Extra-Terrestrial is another one of Spielberg’s hits. Debuting on June 11, 1982, the heartwarming film chronicles a boy’s friendship with an alien.

Famous for his turn as Indiana Jones, Ford had a scene in E.T. but it got cut before it went to theaters.

07/31/2020 TV & Movies Comments Off on 4 of the Biggest Summer Blockbusters Ever Are on Netflix
Recent Posts
We and our partners use cookies on this site to improve our service, perform analytics, personalize advertising, measure advertising performance, and remember website preferences.Ok