Asuelu Pulaa and Kalani Faagata have always had their share of relationship troubles. But on the fifth season of TLC’s 90 Day Fiancé: Happily Ever After, their marital issues seemed to escalate more than ever, struggling under the weight of in-law drama, money problems, and the stress of parenting two young boys.

Most notably, Kalani fought bitterly with Asuelu’s mom, Lesina, and sister, Tammy, during a fateful visit to Washington. Asuelu’s mom even suggested that her son divorce Kalani and leave his children behind if he wouldn’t send any money back to his home country of Samoa. Meanwhile, Tammy tried to physically attack her sister-in-law after one of their biggest confrontations.

On Part 2 of the 90 Day Fiancé Tell-All, hosted by Shaun Robinson on October 4, Asuelu’s mother’s stance took a surprising turn. She even suggested that Kalani was in the right when it came to her son’s pattern of irresponsibility. Meanwhile, Kalani’s mom and sister pushed back against Asuelu’s “stoicism” during the Tell-All, calling his behavior unempathetic and “disgusting.” 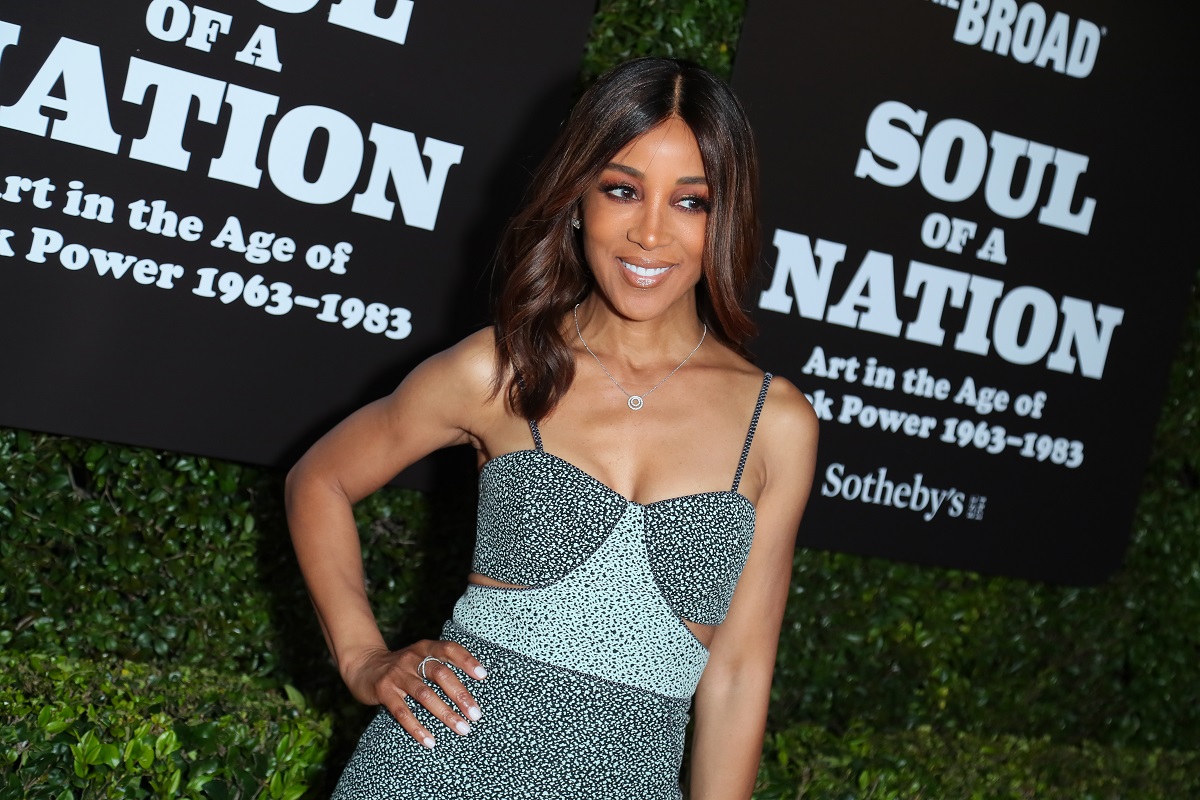 On Part 1 of the 90 Day Fiancé Tell-All, Kalani’s mom, Lisa Faagata, and sister, Kolini Faagata, complained that Asuelu was often self-centered – especially in terms of his attitude toward COVID-19.

Kalani revealed that she’d kicked Asuelu out of the house initially due to his behavior during the COVID-19 crisis. During the pandemic, Asuelu still played volleyball with his friends six days a week, usually without wearing a mask. He also taught Samoan dance lessons to groups.

“For how much money he makes versus how many people he’s around, it’s not worth the risk,” Kalani lamented.

Meanwhile, Kalani’s mom was especially concerned about possible exposure due to COVID-19 due to her heart condition.

Kalani’s sister wholeheartedly agreed with her mom’s assessment. “Once you get to a certain age, it’s kind of hard to teach someone to be considerate and think about other people,” Kolini said, adding: “I can’t imagine not thinking about your family first.”

In fact, both Lisa and Kolini revealed that they didn’t believe Kalani and Asuelu’s marriage would last due to his “self-centeredness.”

“It’s not gonna last,” Lisa insisted. “She’s not gonna put up with this stuff. There’s no way.”

On the 90 Day Fiancé Tell-All Part 2, Asuelu’s mom joined in on the discussion. Surprisingly, she took Kalani’s side in the argument about the COVID-19 crisis. Lesina even apologized for what she said about Asuelu and Kalani’s marriage.

“I love my son, and I apologize for what I’m saying,” Lesina said. “I don’t want Asuelu to lose his sons and his wife, and their beautiful family, with Kalani’s mom and dad and Lisa. Everyone is so kind and very good to me. You’re so kind to my poor son.”

After Kalani kicked Asuelu out, Lesina explained, she was surprised to learn that he’d put his kids, Oliver and Kennedy, at risk for contracting the virus.

“He came here [to] visit me, and he talked to me something happened with him and Kalani,” Lesina said. “He told me everything, and I was so mad.”

Lesina warned her son to ‘focus for his family’

Asuelu’s mom went on to explain that she’d advised her son to stay home, wear a mask, and follow social distancing guidelines in order to keep his family safe.

The 90 Day Fiancé star added that she had admonished her son for his irresponsibility, pushing him to step up for his wife and two sons.

“Take care of your wife and your kids, because now you are here in America,” Lesina went on to say. “You’re not a boy. You’re a big man now. So you better focus for your family, especially your kids.”

While Kalani told Robinson that she accepted Lesina’s apology, she seemed emotionally exhausted at the prospect of continuing the confrontation.

“I always accept his mom’s apologies,” the 90 Day Fiancé star said half-heartedly. “I’m fine to have a relationship with her. Let’s leave it at that.”

Robinson shifted from discussing the past to asking Kalani about how she felt about her marriage in the present day. Unfortunately, Kalani admitted, not much had changed in her relationship with Asuelu. In fact, she revealed that he often blocked her number and social media handles when they fought.

“Basically everything that I’m still feeling,” Kalani sighed, adding that she often felt “torn” between the Asuelu she loved and the Asuelu she didn’t. “Not knowing how to feel.”

Kolini chimed in, arguing that it was difficult to advise her sister on what to do when Asuelu wouldn’t work on the marriage proactively himself.

Kalani’s mom began to tear up. When Robinson asked Lisa why she was so shaken by the conversation, Lisa told the 90 Day Fiancé host that she couldn’t believe Asuelu was so unemotional and silent in the face of his wife’s sadness.

In response, Asuelu finally stood up, removed his mic, and left – as he’d already tried to do once before during an earlier portion of the 90 Day Fiancé Tell-All.

Kalani looked devastated as she looked around for her husband and realized that he had, in fact, left the house. She sadly told the other 90 Day Fiancé cast members that this was often what he resorted to when he received “any form of criticism.”