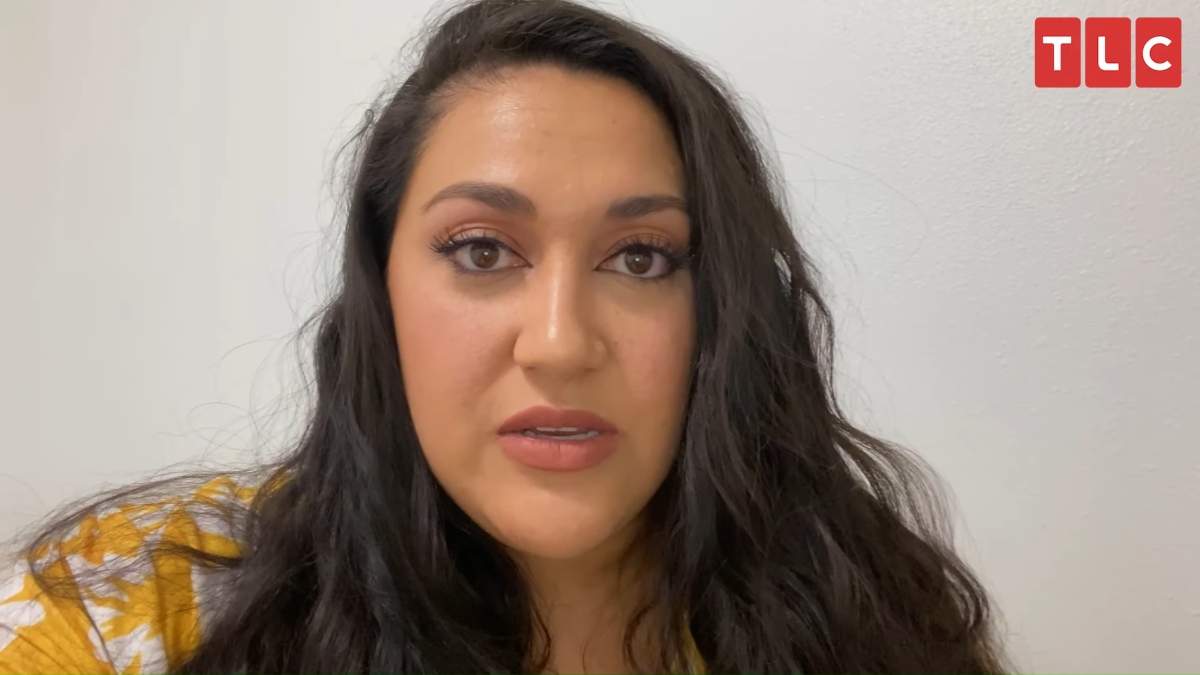 This season on 90 Day Fiance: Happily Ever After?, Kalani and Asuelu have been dealing with some major relationship challenges and it looks like she finally had enough.

In a new sneak peek, it is revealed that Kalani kicked Asuelu out of the house.

She explained that after all they were already dealing with, the coronavirus pandemic put extra pressure on the family of four and she just needed him to leave.

However, the reason Kalani told her husband to pack his bags might come as a surprise.

Kalani and Asuelu have been dealing with marital issues

In the clip, Kalani looks sad about telling her husband to leave the family home. She explained that she sent him to stay with his mom in Washington – something that should have made his side of the family happy.

After all, it was mother Asuelu who told Kalani that she hoped her son would divorce her. She also said in a 90 Day Fiance confessional that she hoped Asuelu would threaten to divorce her so that Kalani would get scared and become a “good wife.”

In her eyes, a good wife is one that would let her son send as much money back to her as she wanted – even if it meant his own children would go without.

That’s a lot to deal with already but that’s not why Kalani told Asuelu to get out.

Is Asuelu trying to catch coronavirus?

In the clip, Kalani explained that she asked Asuelu to go live with his mom because she felt that he was putting the family at risk.

As the coronavirus pandemic began, Kalani said that the additional time together was causing even more arguments for the pair.

Kalani claims that Asuelu may have been trying to “purposefully expose himself” so that he would catch the virus. Even with the threat of coronavirus, she said he continued going out with his friends and then was lying about where he had been.

That caused even more stress for Kalani, who worried that he would catch the virus and bring it back to their small children.

Her solution was to book Asuelu a one-way ticket to Washington so that he could stay with his mom. She also said that she doesn’t know when Asuelu would be coming back because he doesn’t have a job or a way to purchase a ticket home.

She said, “I don’t know when he’s coming back because this is not working… It’s not working anymore.”

Did Asuelu return to Utah?

One thing 90 Day Fiance fans will want to know after seeing this clip and watch this play out on the show is whether or not Asuelu returned to Utah to be with Kalani and the kids.

Usually, we look to social media for clues about 90 Day Fiance casts’ relationship statuses. Sometimes they give us all the evidence that we need, and, other times, they keep show secrets safe.

In the case of Kalani and Asuelu, we can say that she has been very careful to keep her relationship status a secret. Kalani has posted pictures of herself and her sons freely, but has only posted images of Asuelu as they relate to the show.

On the other hand, Asuelu hasn’t been so careful. He continued posting pictures and videos on Instagram that suggest he may never have left at all. Or maybe he just wasn’t gone for very long.

Either way, Asuelu posted many photos and videos of himself that are clearly in his own yard in Utah in March and April. In May, he shared a TikTok video that included Kalani’s sister Kolini and his son, the birthday boy, Kennedy.

While some of these postings could have been old, the birthday one was not, which means that, at the very least, Asuelu was back home with his family in May.