Adele’s glorious comeback has had fans in hysteria and now a trailer has been released for the singer’s upcoming ITV concert special.

The 30-second promo shows the global icon performing her hit singles Someone Like You and Easy On Me to a star-studded crowd in An Audience with Adele.

Rapper Stormzy, comedian Alan Carr and actress Emma Watson are some of the many famous faces set to appear in the one-off special, which was held at the iconic London Palladium.

The trailer begins with the 32-year-old singer saying: ‘I’ve such a big fan of An Audience With.’

The Rolling in the Deep hitmaker is also seen fangirling when actor Samuel L Jackson stands up to ask a question.

‘Samuel L Jackson, where are you,’ she gasped. 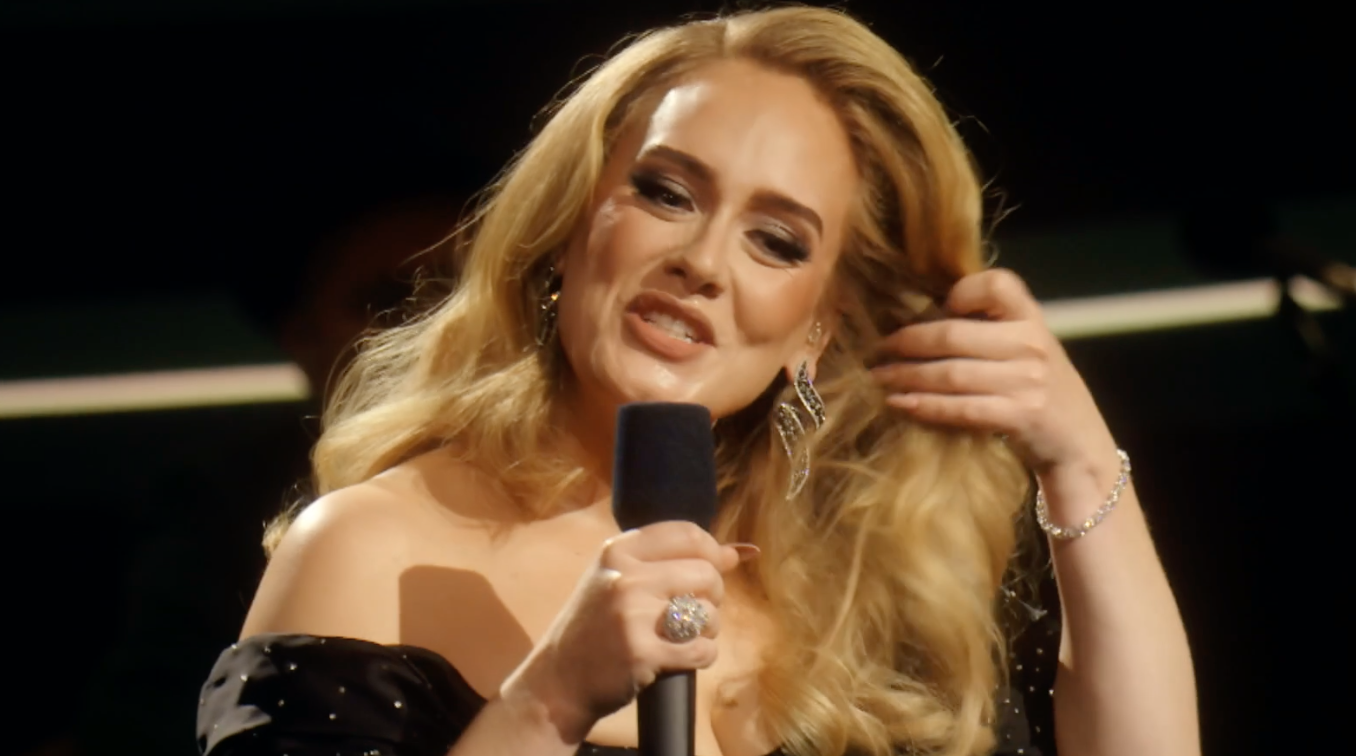 The gig took place on Saturday November 5, with stars including Dua Lipa and Idris Elba in attendance.

This Morning’s Phillip Schofield was also part of the intimate show and said that the singer was ‘very emotional when she came out’.

It’s already been reported that the glitzy event will see Adele put on a tearful performance as she took to the stage in her hometown of London for the first time in four years, and judging by this first-look fans are in for a treat.

The superstar recently graced the front cover of British Vogue and The Rolling Stones, and if that wasn’t enough, fans can also look forward to her CBS special, One Night Only, which will see her sit down for a chat with Oprah Winfrey.

The upcoming show is described as Adele’s ‘first televised wide-ranging conversation about her new album, the stories behind the songs, life after divorce, weight loss, and raising her son’.

The Hello singer is set to release her fourth album on November 19.

An Audience With Adele airs on ITV on Sunday November 21.