ALESHA Dixon admits she got sloshed at Ant McPartlin’s wedding — and sounded like Barry White when she burst into song.

The Britain’s Got Talent judge lifted the lid on the boozy bash and revealed her vocal cords also had a rough night as she lost her voice. 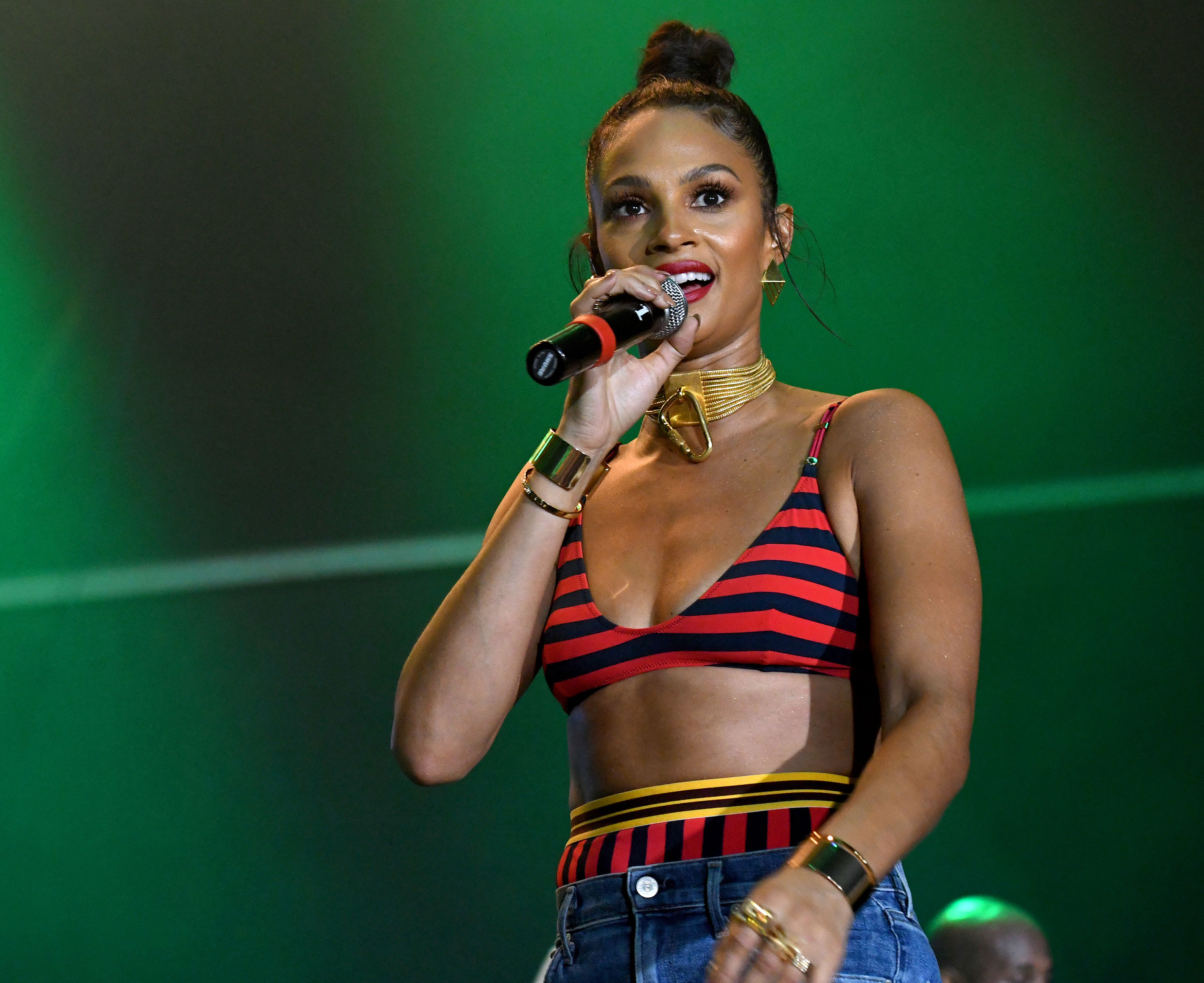 Alesha, 42, who found fame in R&B girlband Mis-Teeq in the late 1990s, says she still sounds like the deep-voiced soul legend a month later.

White, who died in 2003 aged 58, had hits including Can’t Get Enough of Your Love, Babe and was famous for his nickname The Walrus of Love.

Alesha said: “I’m not thankful for my Barry White voice, oh my goodness. I went to Ant’s wedding and I literally lost my voice. I haven’t got it back since.

“I kind of got pushed on to the microphone at one point and started doing Mis-Teeq’s All I Want. I think I started with the thought, ‘I can’t talk and I feel drunk but let’s go’.

“And I woke up the next day and literally couldn’t speak and I literally sound like Barry White.”

Alesha was among 100 guests at BGT co-host Ant and bride Anne-Marie’s star-studded bash.

She told Angela Scanlon’s Thanks A Million podcast of abandoning her stilettos as she and other celebs danced barefoot into the early hours. 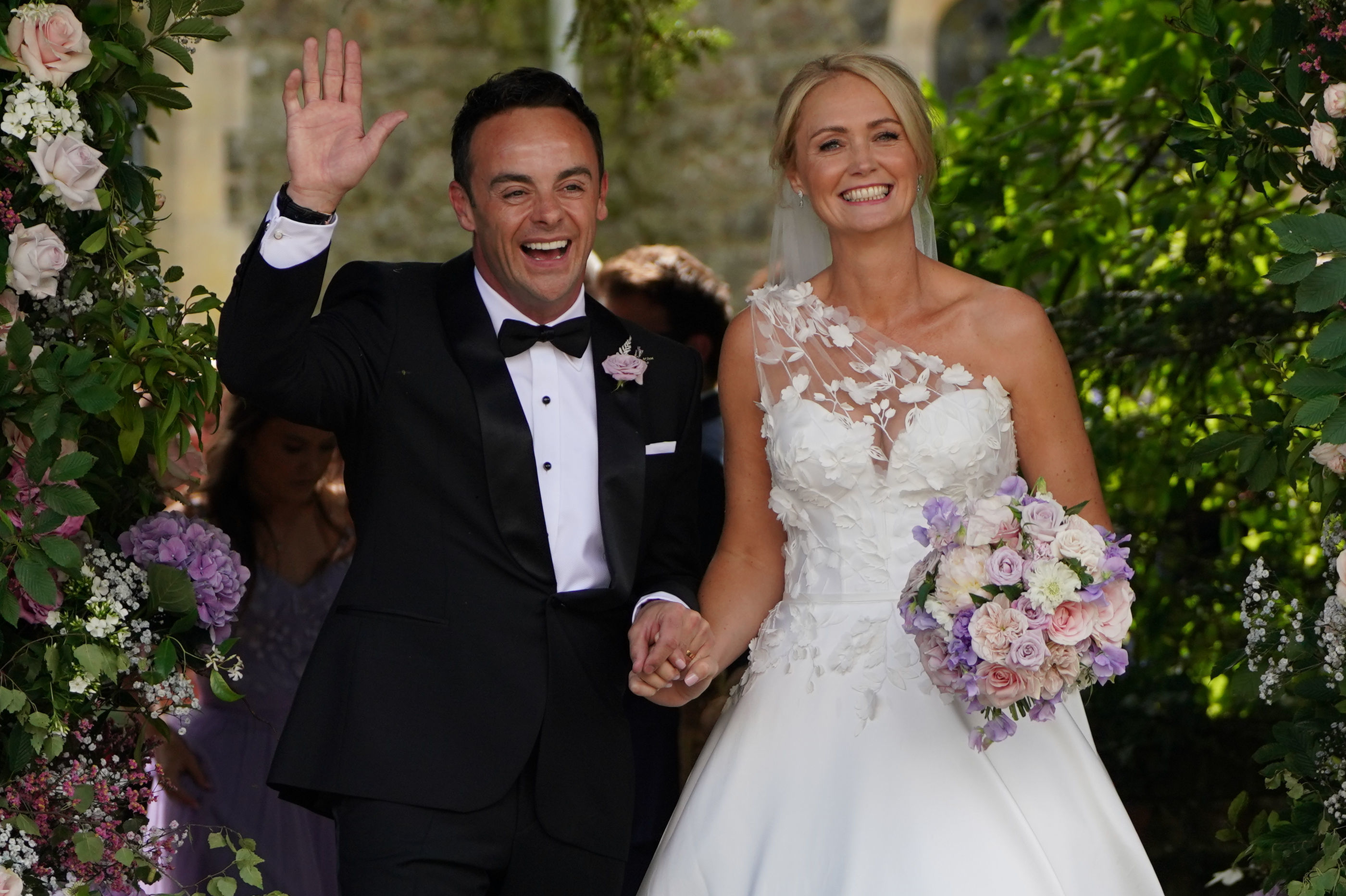 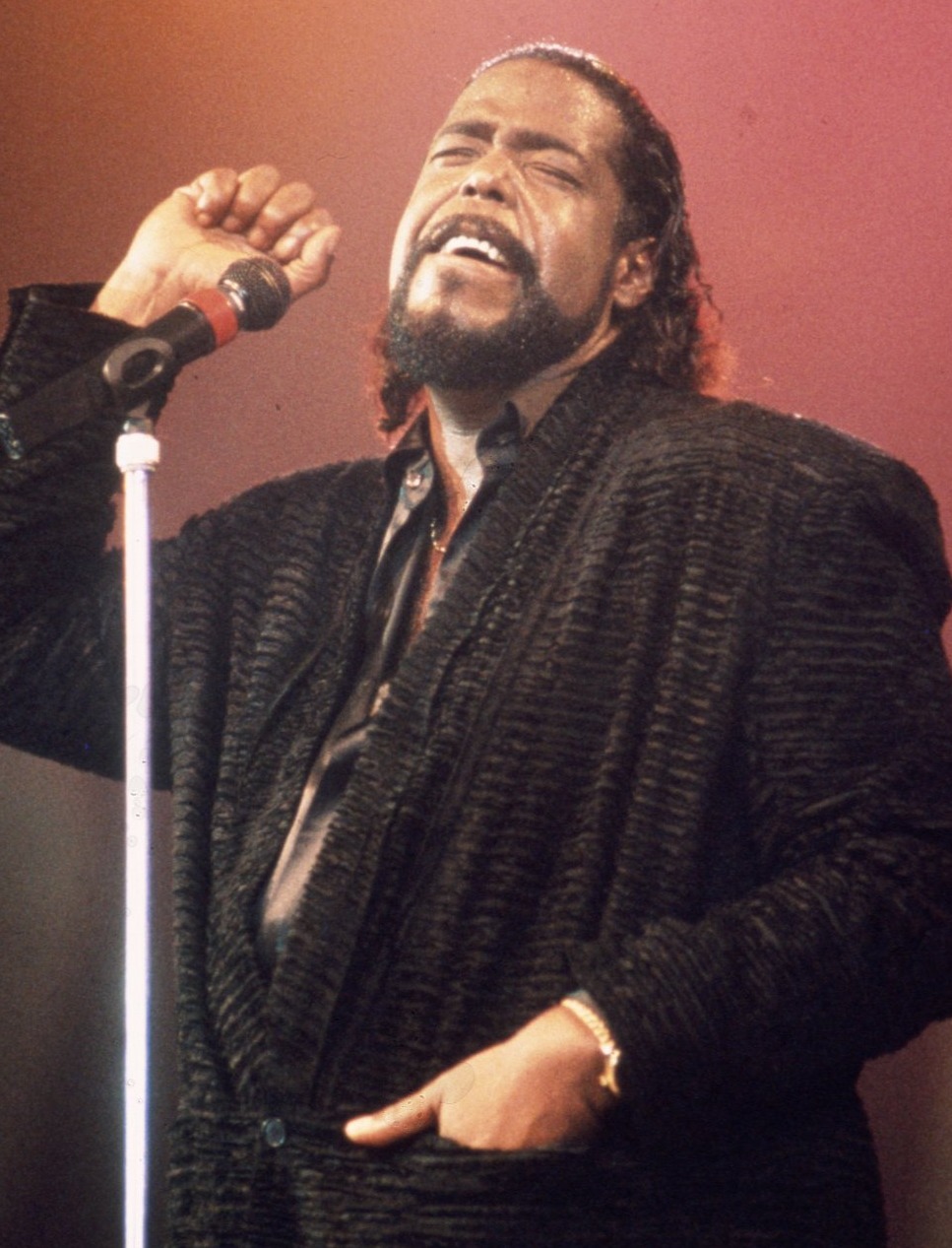