Amanda Holden has certainly dropped jaws this week on Britain’s Got Talent with her racy dress choices and for sparked a barrage of complaints after she let slip the F-bomb on stage.

Attracting lots of attention again the 48-year-old has been slammed for bragging about spending a week’s wages on a pair of Louboutin heels on Thursday’s semi-finals.

The Magician Graeme Mathew had asked Amanda if he could borrow her shoes for his trick.

No doubt leaving the hot judge apprehensive at handing over her designer wares.

Graeme joked: “Amanda, you had a little bit of dirt on your left show, you’re letting the side down. But don’t worry, I’m going to clean it for you, using magic. Can I borrow your left shoe?”

The reluctant blonde bombshell slipped off her heel, but pleaded: “You’re going to be nice to my shoe, that’s like a weeks wages on that shoe.” 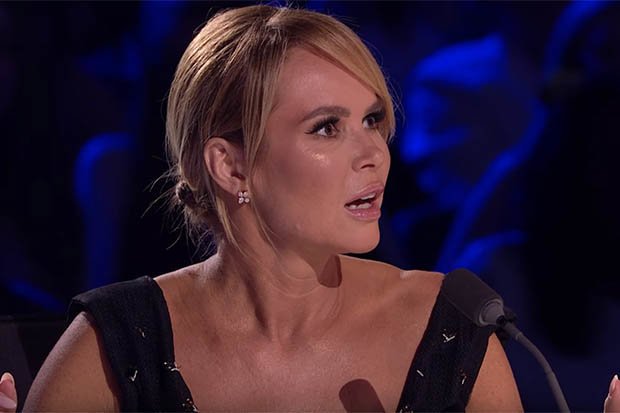 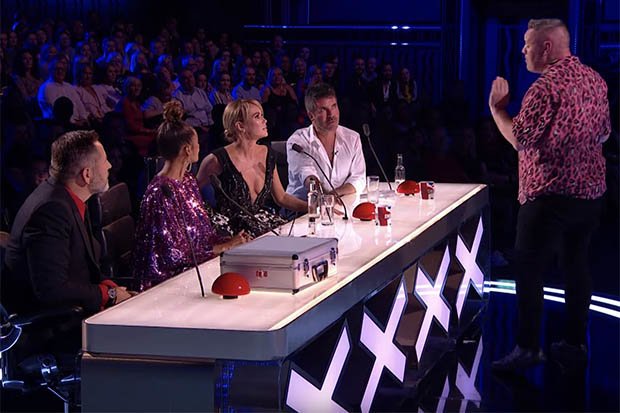 One Twitter user wrote: “So Amanda Holden worried about her fancy red bottom shoe. “Week’s wages they cost” she said, while we have children going hungry, families unable to survive on a daily basis. Families would love to have that weeks wage to fund their home.”

Another agreed: “A whole weeks wage on one shoe on Amanda’s wage. I dread to think how much them shoes cost.”

A third shared: “ Has Amanda Holden really just told that magician to be careful with her shoe as it’s worth a weeks wages, a bit pretentious really.”

While a fourth angered viewer said: “That shoes worth a weeks wages. F*** off Amanda, that could feed a family?”

A fifth joked: “Graeme, I think Amanda wants her shoe back now.” 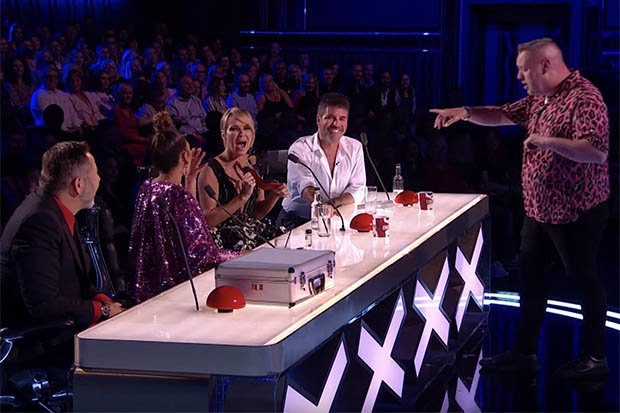 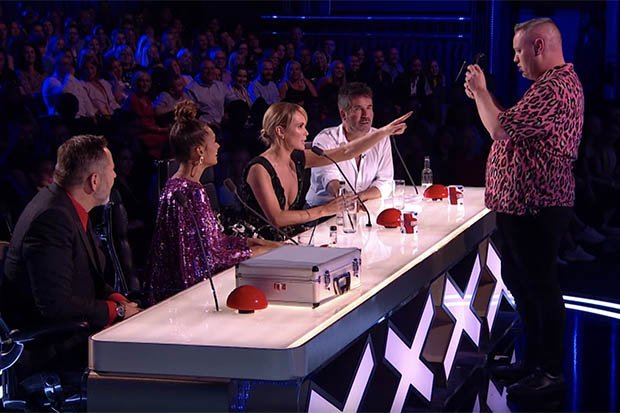 Amanda’s outfits regularly attract lots attention each year, speaking out about her racy ensembles in an interview with The Sun, she said: “My t**s seem to become the show’s biggest talking point every year.”

And this year seems to following suits with many complaining about her revealing dress choices.

Ofcom received 22 complaints about Wednesday’s Britain’s Got Talent – nine of which were about Amanda’s dress.

A spokesperson for the regulatory authority told MailOnline: “We are assessing these complaints against our broadcasting rules, but are yet to decide whether or not to investigate.” 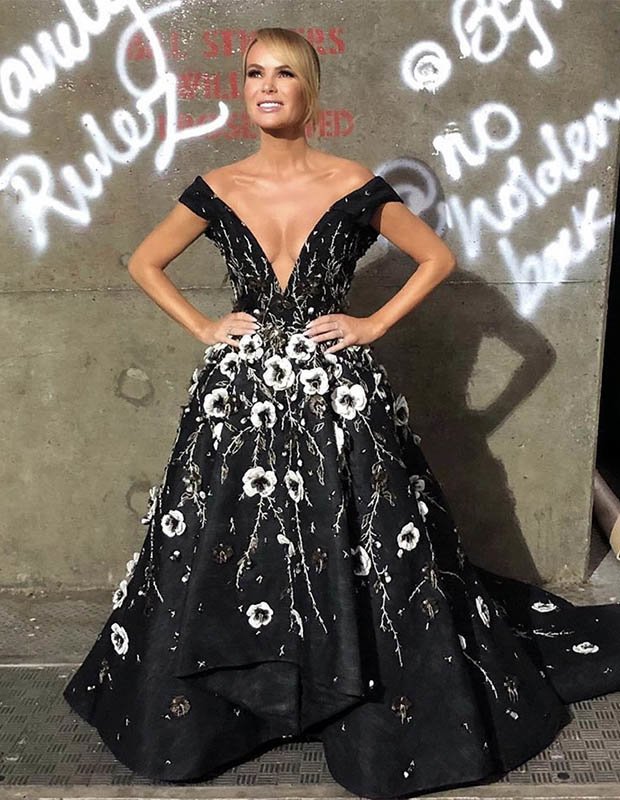 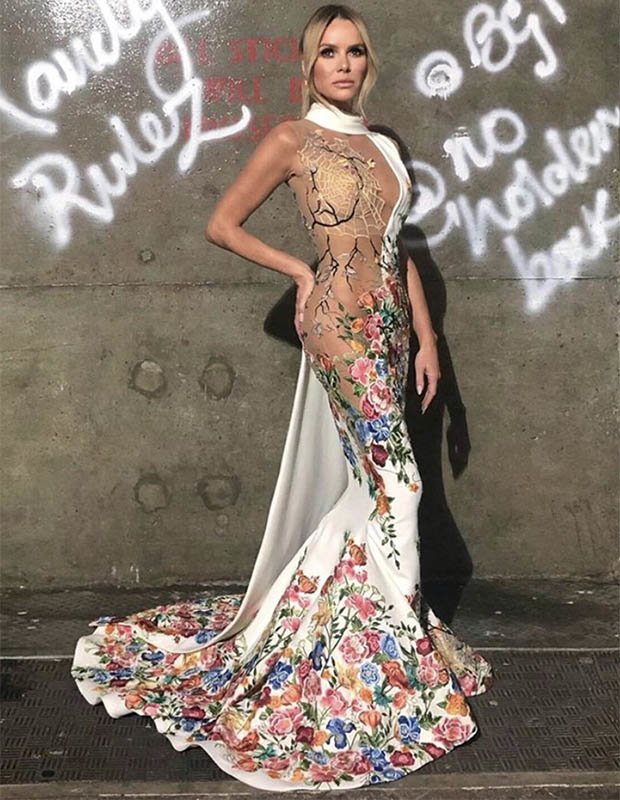