AMANDA Holden has backed Britain's Got Talent following numerous claims producers have used scouts to find acts for the show.

The talent show judge, who has been working on BGT since it started in 2007, says she feels the show should "cast the net" as wide as possible and claimed social media has changed the way stars are found. 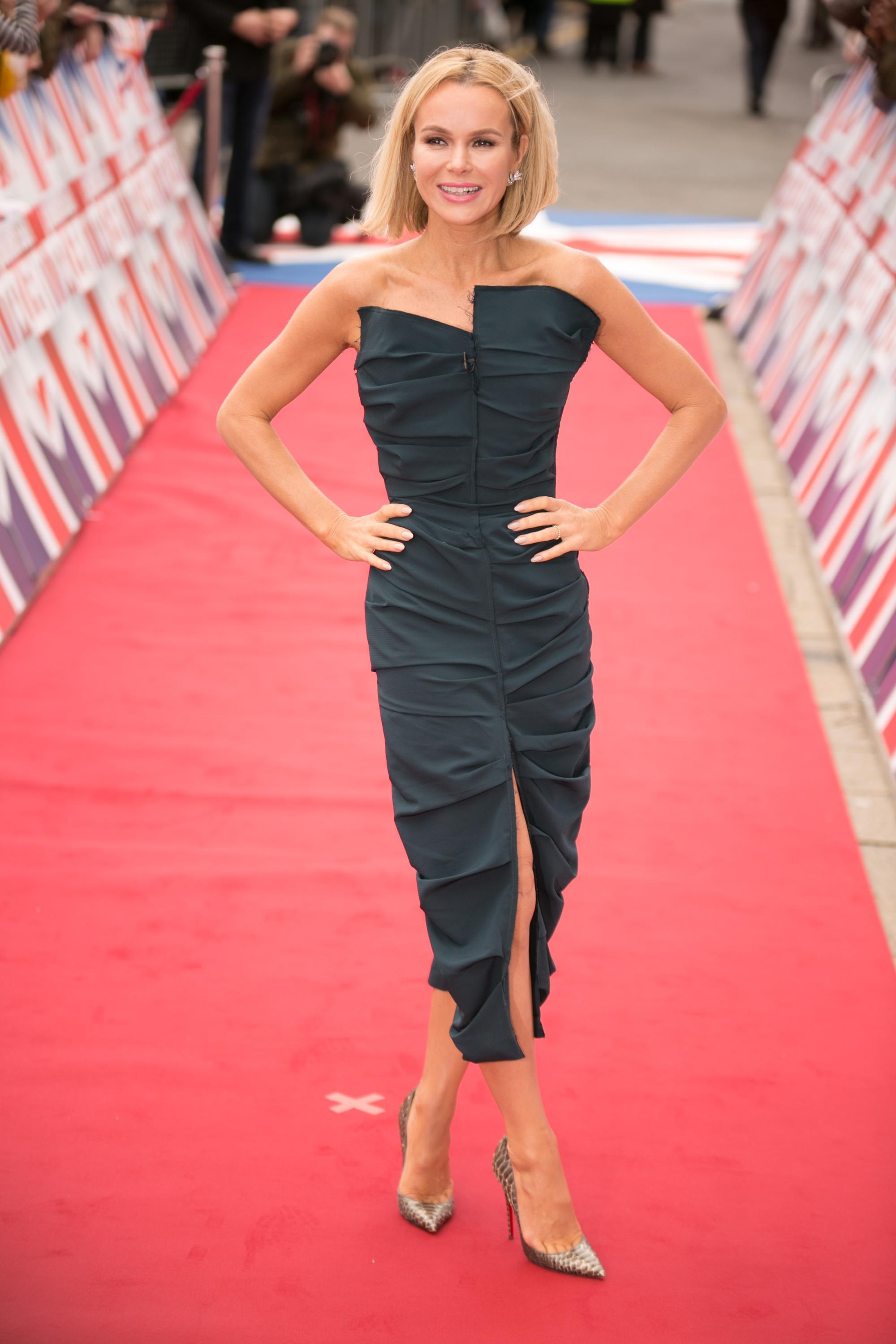 She also addressed why a number of the programme's performers are not British, or reside in Britain, despite the show's title and premise.

Talking to Now mag, Amanda said: "I do think you have to look globally and everywhere. You have to cast the net wide."

Asked if acts are brought on to the show by scouts, she avoided directly responding — instead discussing how social media has changed how talent is sourced.

Most Read in Tv and SHowbiz

Inside Brad Pitt's 'romance' with singer Lykke Li who admits: 'I'm so f***ed up!'

My baby was hit on the head at nursery and I left in tears, says Kate Lawler