ANT and Dec had a cheeky dig at Piers Morgan and joked he'll go on I'm A Celebrity… Get Me Out Of Here! because he "needs a job".

The cheeky Geordie duo appeared on Thursday's Lorraine to talk about their new initiative with the Prince's Trust to get underprivileged kids into television. 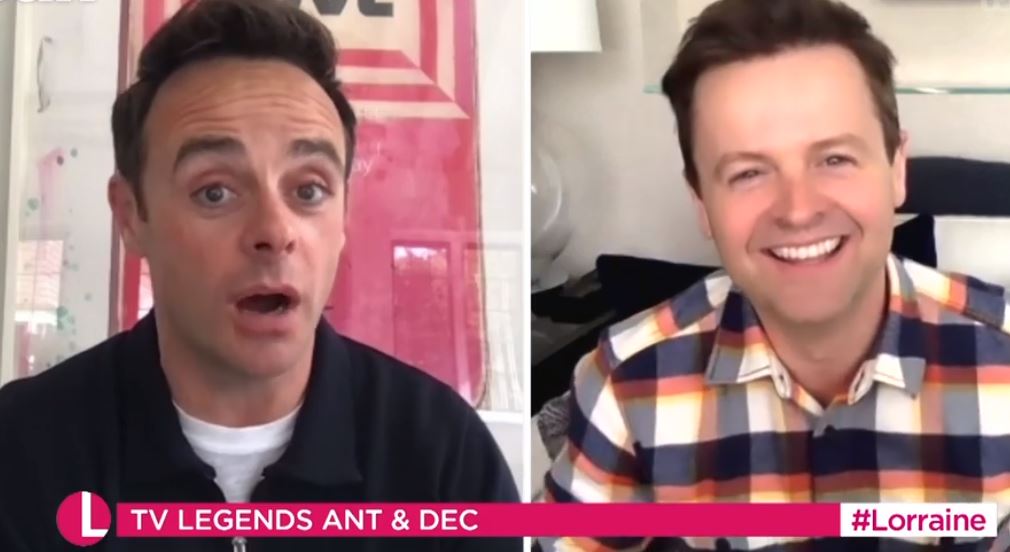 But Ant and Dec couldn't help but give a cheeky dig to Piers when Lorraine asked whether he'll be on I'm A Celebrity.

Lorraine asked: "You've always said you'd quite like to have Piers Morgan on there. Is that still the case?"

Dec then replied: "He's not working at the moment so he'll be looking for a job."

Lorraine continued: "He's got lots of time on his hands. I think he'll be absolutely amazing in there. I really do. It would be quite interesting to say the least." 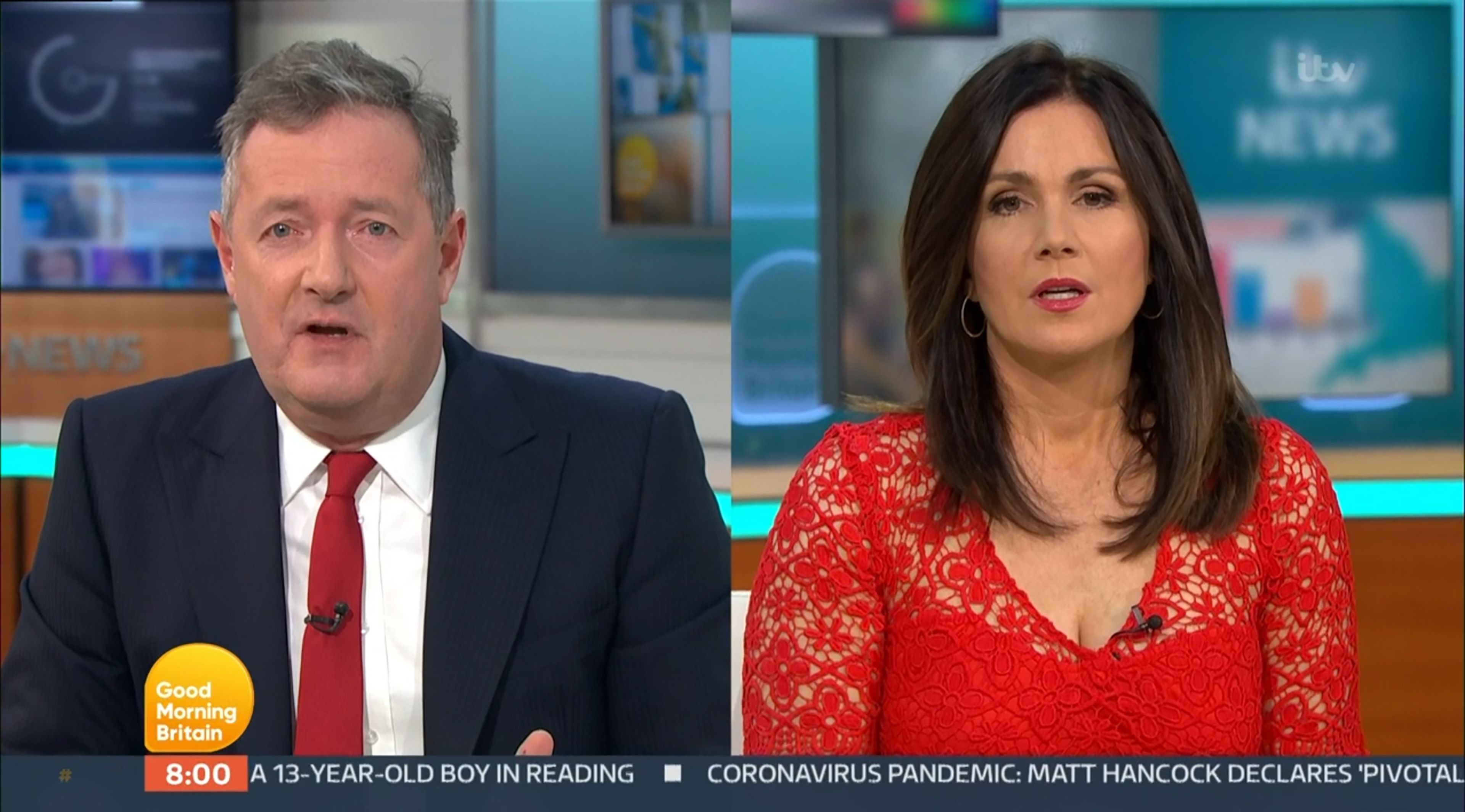 However, ITV should be ready to fork out the highest fee ever, as Piers previously said he wants £5million to appear – and has even gone as high as £10million.

A fan asked on Twitter last year: "What would it take for you to go on to I'm A Celeb? Because I would love to see you go on."

This might not be a problem, as super stars Ant and Dec have also said they'd pay his huge fee. 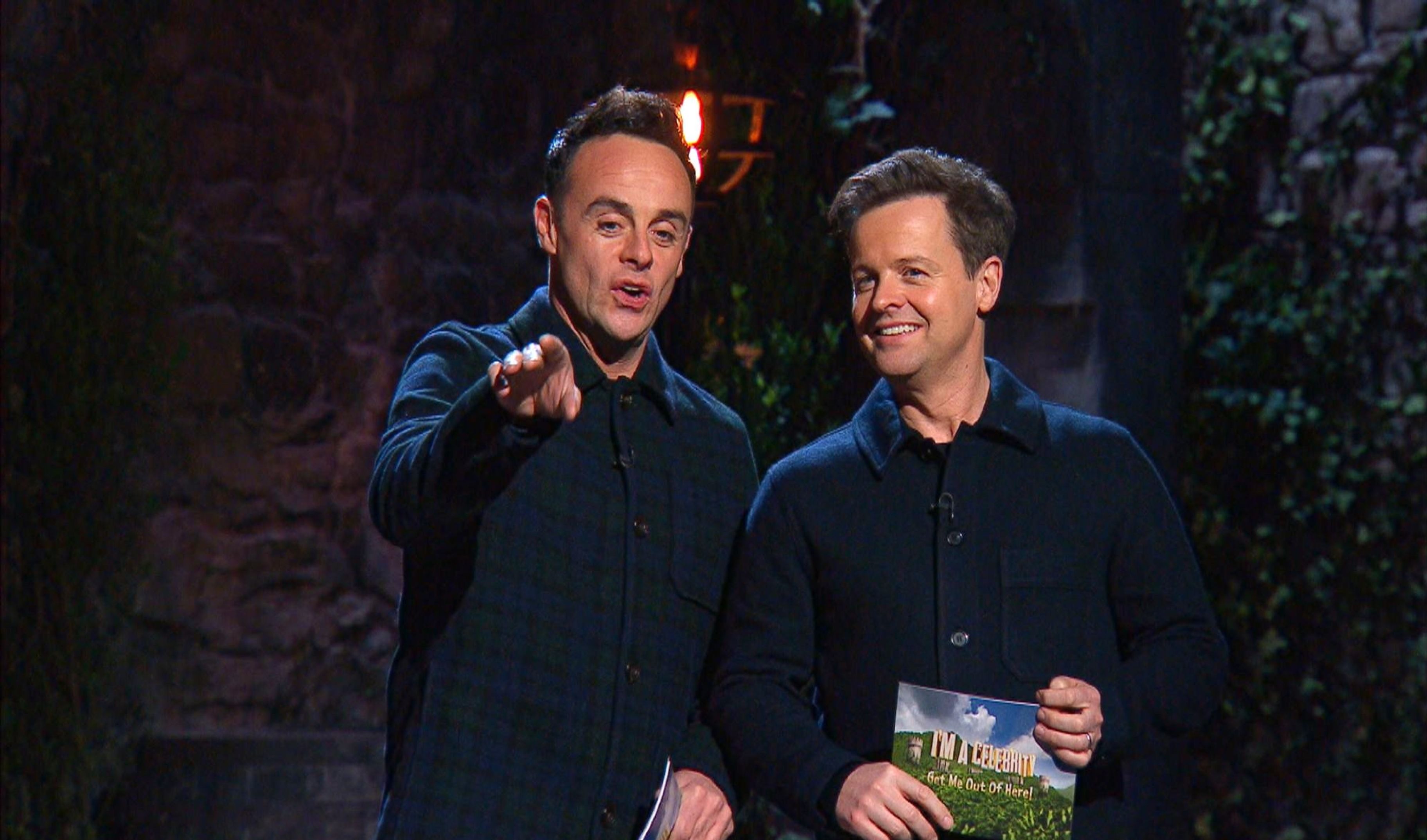 Speaking to Piers' former co-host Susanna Reid at a Royal Television Society conference in 2019, Dec said: "There is a guy who sits in this seat next to you who has said he would do it for a certain amount.

“Piers has said he would do it for a certain amount of money, which I think we could meet, but he keeps on wriggling out of it."

He added: "We have a list that we get every year and we add to it and subtract from it." 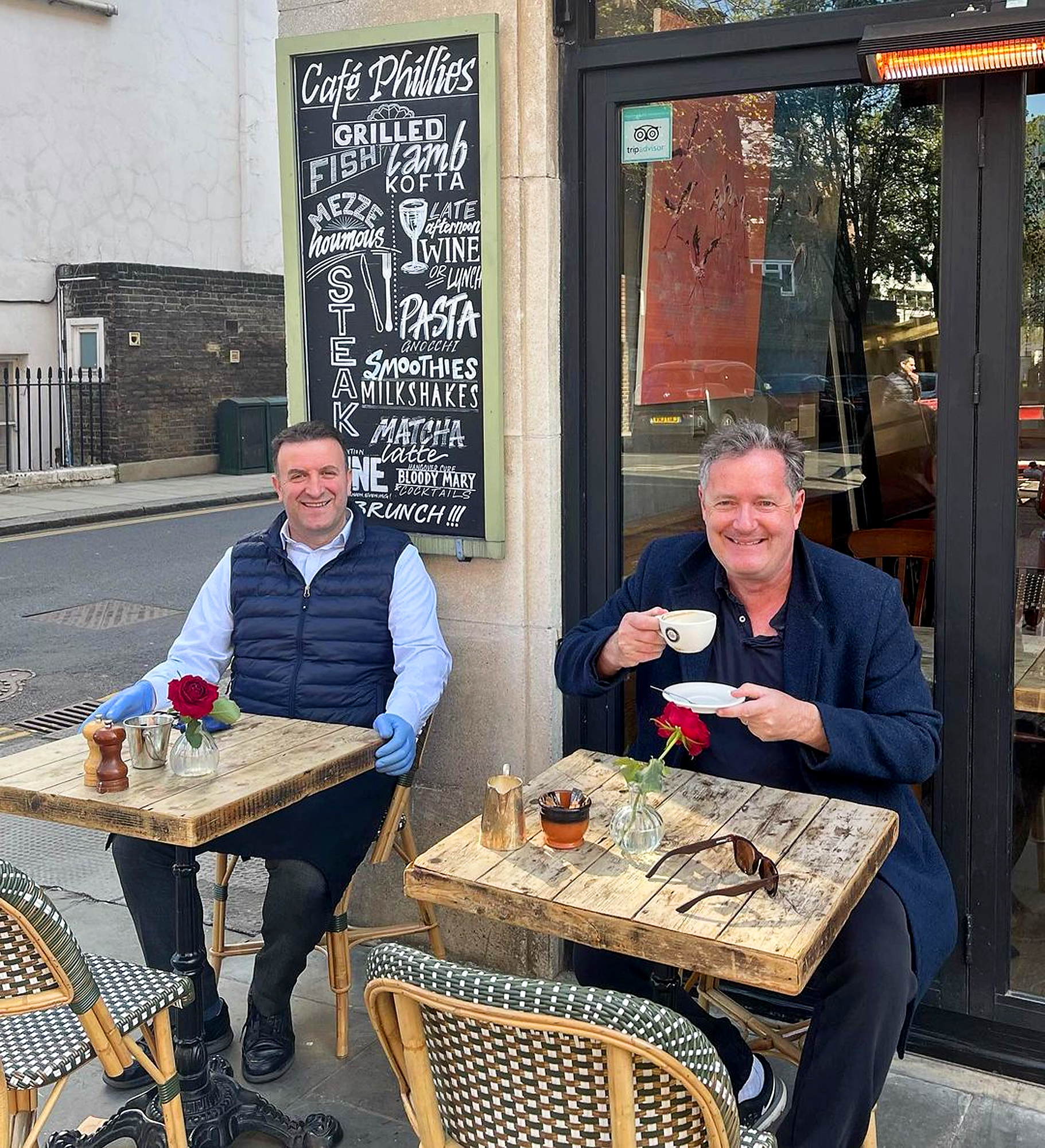 Tens of thousands of complaints were filed, while the Duchess herself complained to ITV.

But the presenter – who made dismissive comments about Meghan's claims to have had issues with her mental health – told ITV bosses he wouldn't say sorry because he had a right to free speech.