ANTIQUES Roadshow expert was left stunned after a guest revealed the VERY lucky way they obtained a valuable painting. 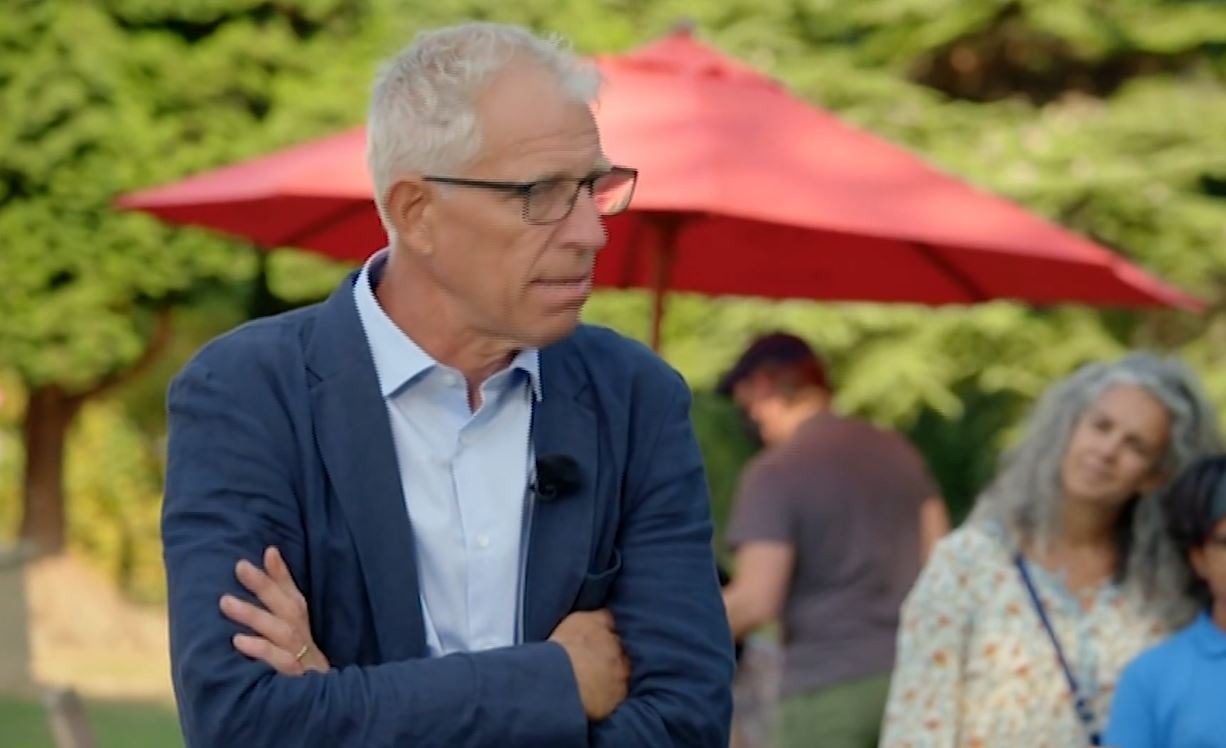 He revealed that the artists paintings had never been seen on the show before, so was excited to value it.

Rupert was left wondering how the guest managed to come into possession of the treasured item.

The visitor explained that her mum had worked in a children's hospital, which was due to be converted from a privately owned one to an NHS run hospital.

Each member of staff was given the opportunity to take one item from the ward. 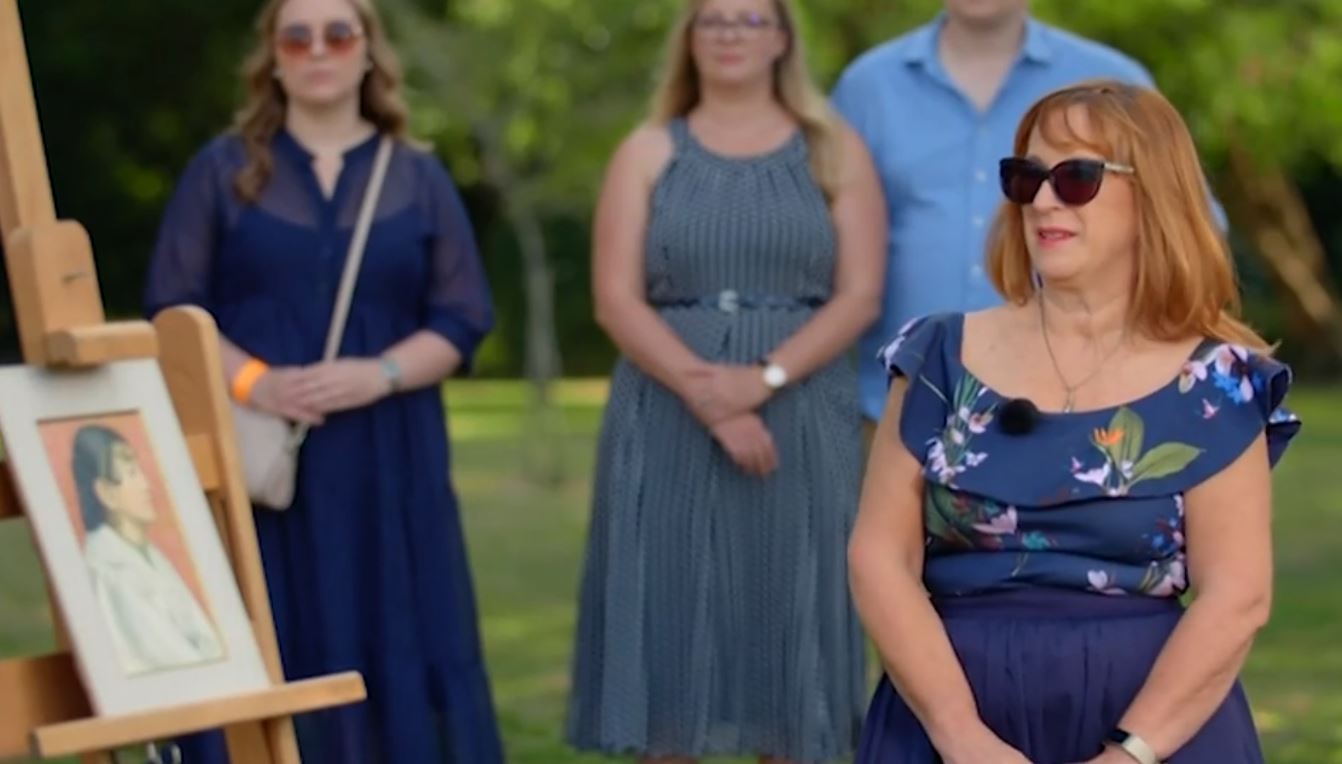 The guest explained that her mum "not wanting to be greedy" selected the smallest painting she saw.

The lucky find was then valued by Rupert, who declared that it would rake in a significant amount.

He explained the background of the delicately drawn masterpiece, saying that Gotch switched from drawing landscapes, to straight portraits and imaginative subjects or romantic ones.

He said: "The date is interesting, it's helpfully dated here as 1892, because that’s around the time he changed his style of painting." 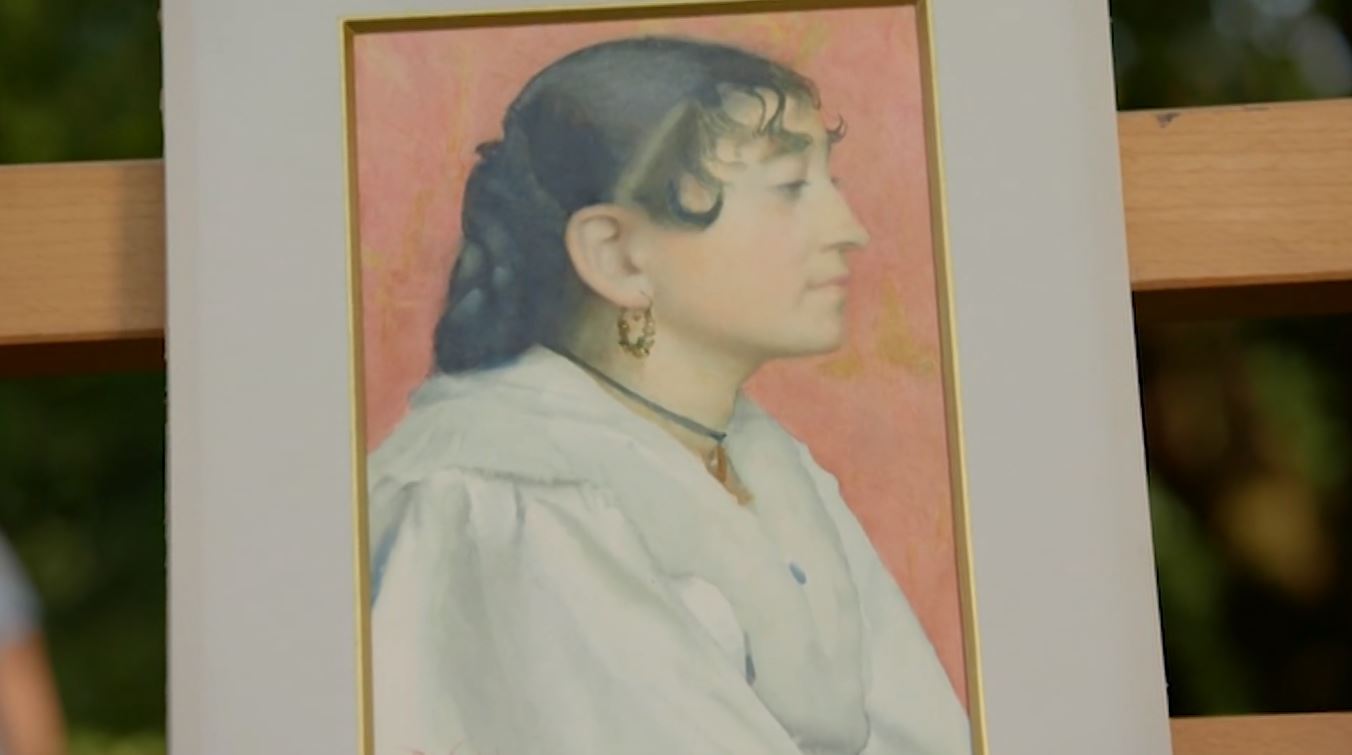 The antiques specialist pointed out a small issue with the painting, surrounding the Gotch's painting technique.

He continued: "Just one thing, once seen and and you can’t kind of get it out of your head, she’s got what I call Gotch ear.

"Hands are very difficult to paint and so are ears, and sometimes Gotch didn’t do them terribly well." 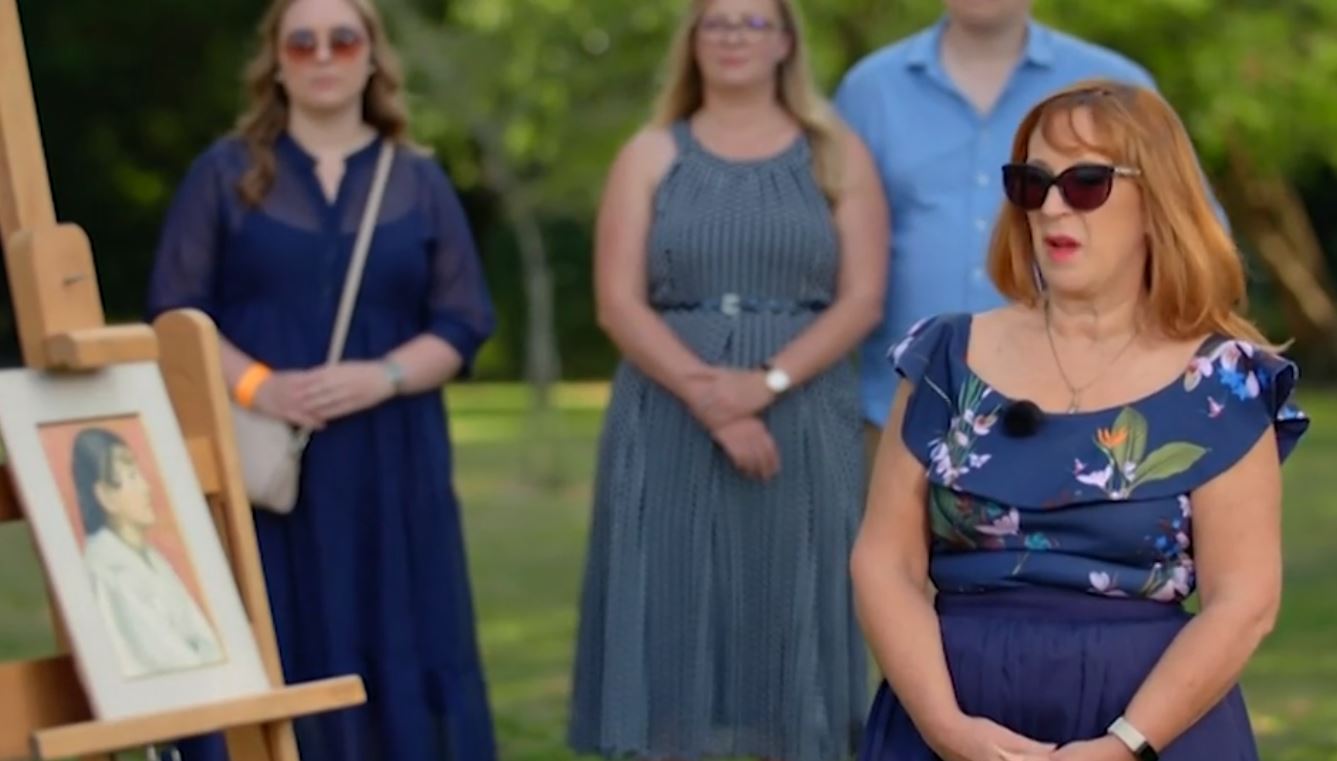 The guest admitted that she was clueless about how much the painting was worth.

She explained: "Absolutely no idea… it's a watercolour so we're not expecting it to be anything particularly."

The guest was in for a shock after learning the true valuation, he said: "No, they usually are quite a lot less than his oil paintings. 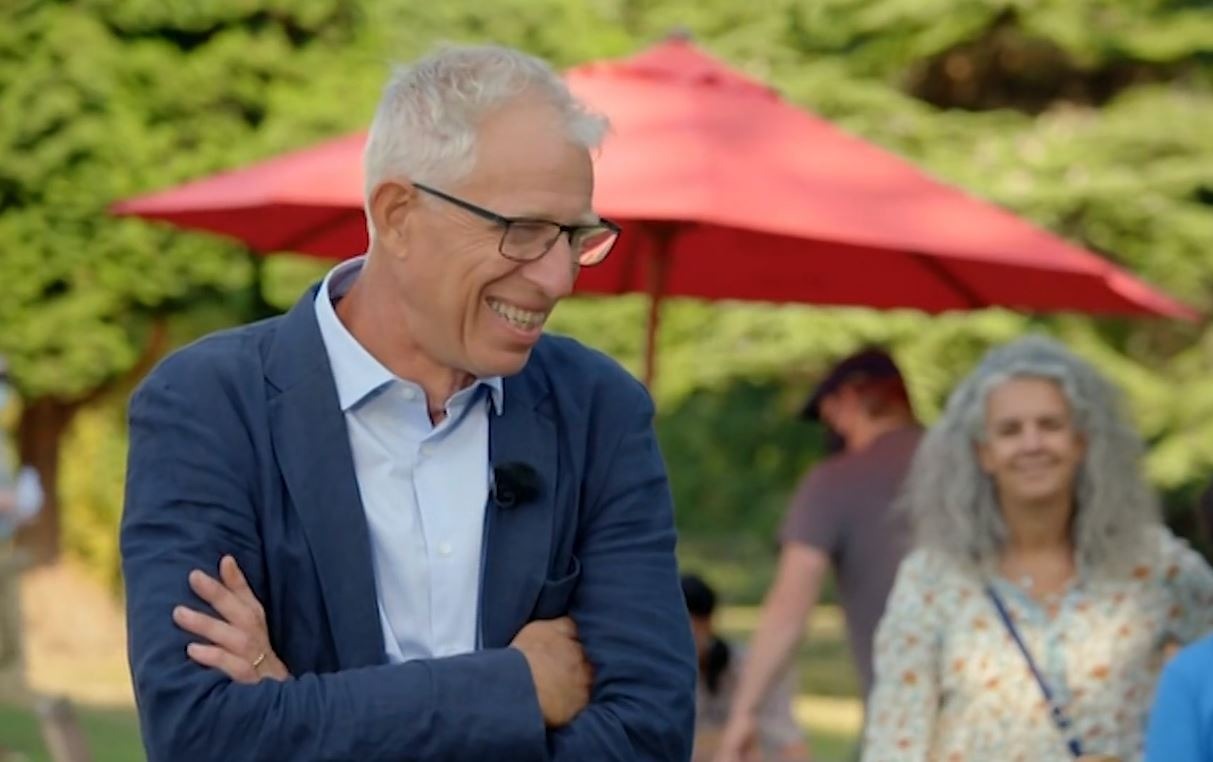 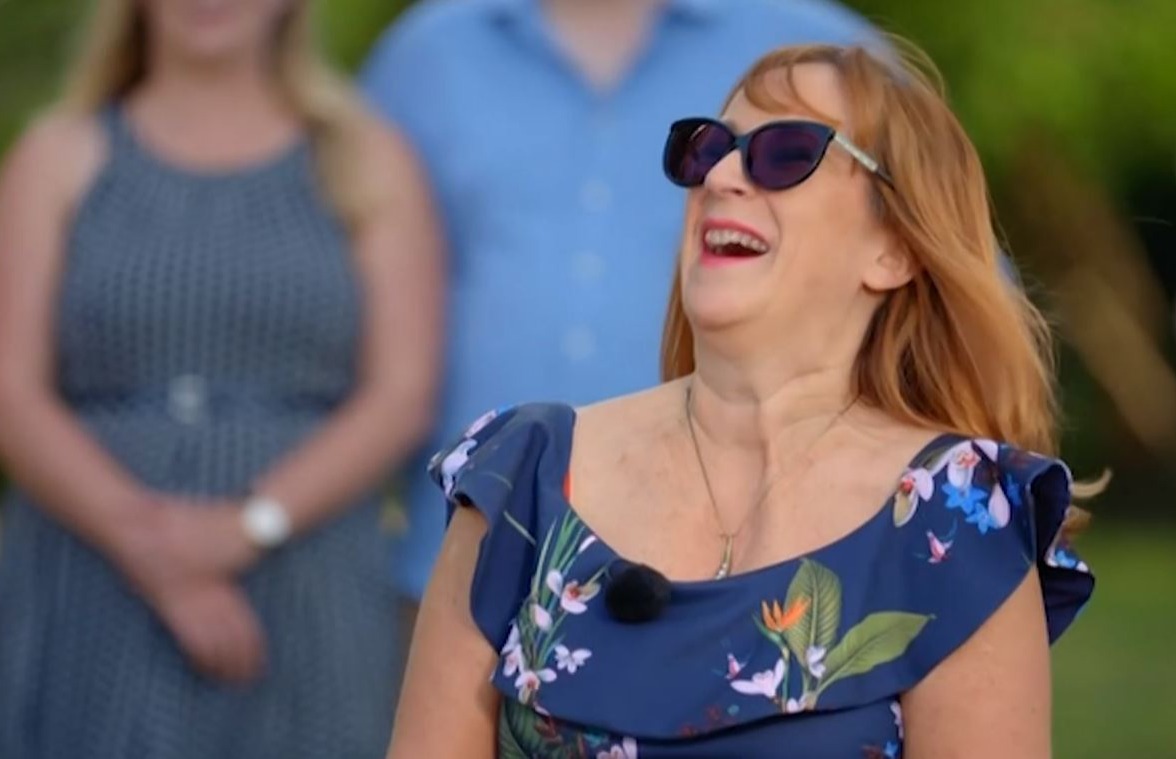 She was left momentarily speechless, before replying: "Wow, wow, I really wasn’t expecting that!"

Antiques Roadshow returns on Sundays at 7pm on BBC One.