Strictly Come Dancing star Anton Du Beke has opened up about his experience on the hit BBC dancing competition. Anton is a fan favourite on the show, but often gets paired up with older and less able celebrity contestants. In a recent interview, Anton spoke out about his unlucky run on the show.

Despite being on the hit dance show since it began, Anton has never won a series and lifted the Glitterball Trophy.

In the first-ever series of Strictly Come Dancing, Anton came in third with partner Lesley Garrett.

But after that, he was down on his luck, as it wasn’t until 12 series later when he finally made it to the final once more with Katie Derham.

The third and final time Anton made it to the Strictly final was in 2019 with EastEnders actress Emma Barton, however, he once again missed out on the top spot. 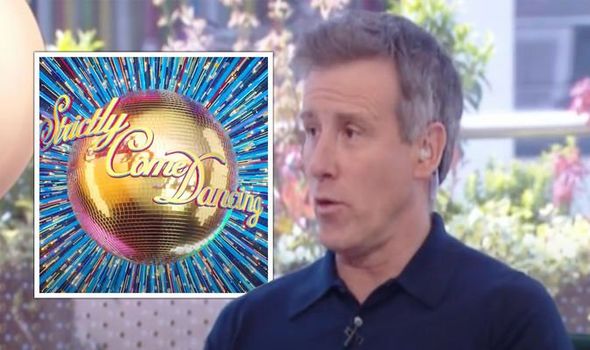 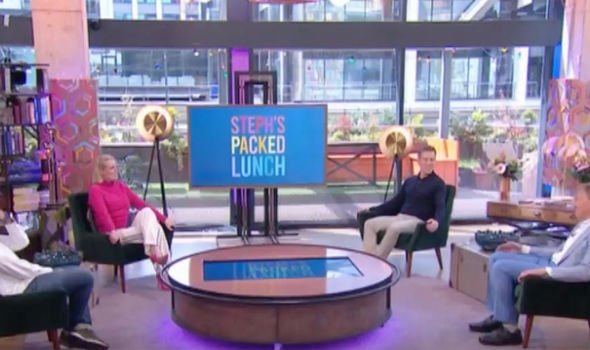 Anton opened up about his lack of luck on the show in a recent interview on Steph’s Packed Lunch.

When chatting about his broadcast career, journalist Michael Portillo, who was also a guest on the show, made a confession.

“I almost never make it all the way through my own programme,” he admitted. 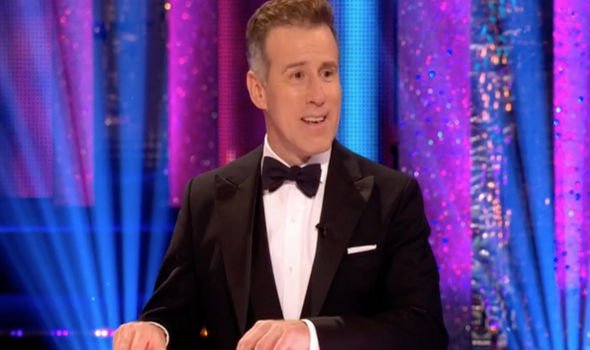 Anton joined in, joking: “I never make it to the final of the programme I do regularly.”

“I know how you feel it’s very sad. I get so disappointed,” he revealed.

Steph later asked Anton what he does to chill out when he’s not dancing.

Anton continued describing his downtime hobby: “I like to, you know, go out and walk.”

“The great thing about golf is you get to play it in the most wonderful places in the world really.

“I mean there’s nothing quite like a golf course, especially this time of year.

“It’s beautiful this time of year. Of course, it might be raining a bit at the moment, but generally speaking, that’s the great thing,” he added.

However, the dancing star did get a position of power in the 2020 Strictly series, when he featured on the judging panel for two weeks.

He filled in for judge Motsi Mabuse for Week Four and Five of the competition.

This came after Motsi was forced to isolate following an emergency trip back to Germany amid the coronavirus pandemic.

Anton was clearly popular with fans as they took to Twitter to request he made a comeback to the judging panel.

Another agreed, saying: “Petition to bring back Anton as a strictly come dancing judge.”

“Why can’t we still have Anton!!!! Strictly Come Dancing #Strictly” a third said.

A fourth fan commented: “Please find a place for Anton on the show. He brings an energy to the place that no one else does. #StrictlyComeDancing”

Strictly Come Dancing is set to return to BBC One this Autumn.