ASHLEY Cain was hit with more heartbreak last week as he buried his grandmother next to his daughter Azaylia.

The reality star, 31, lost his grandma Cynthia in November and asked her to look after his daughter as he laid her to rest. 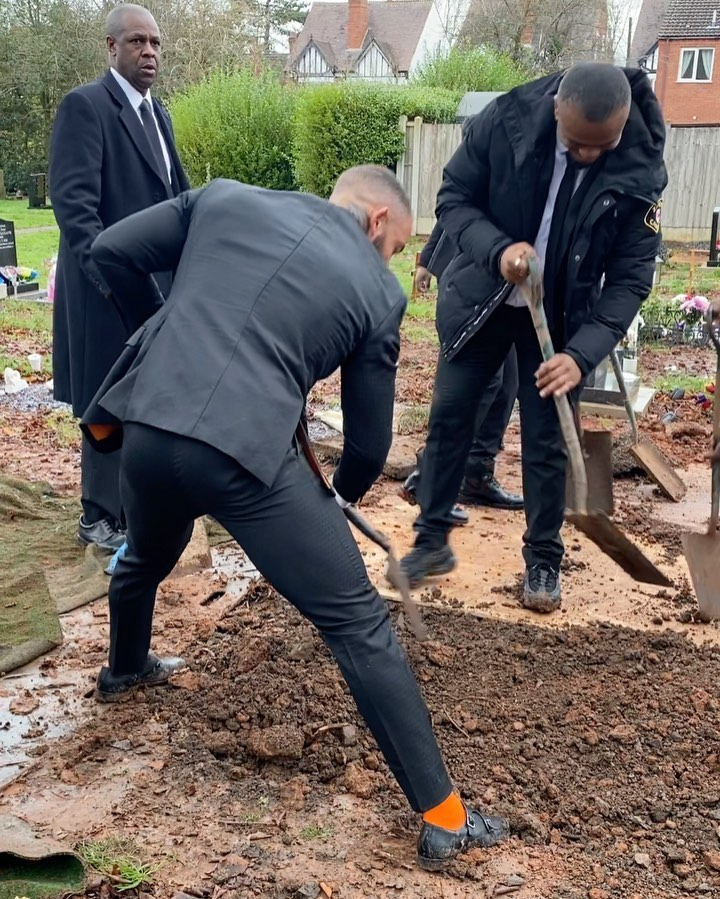 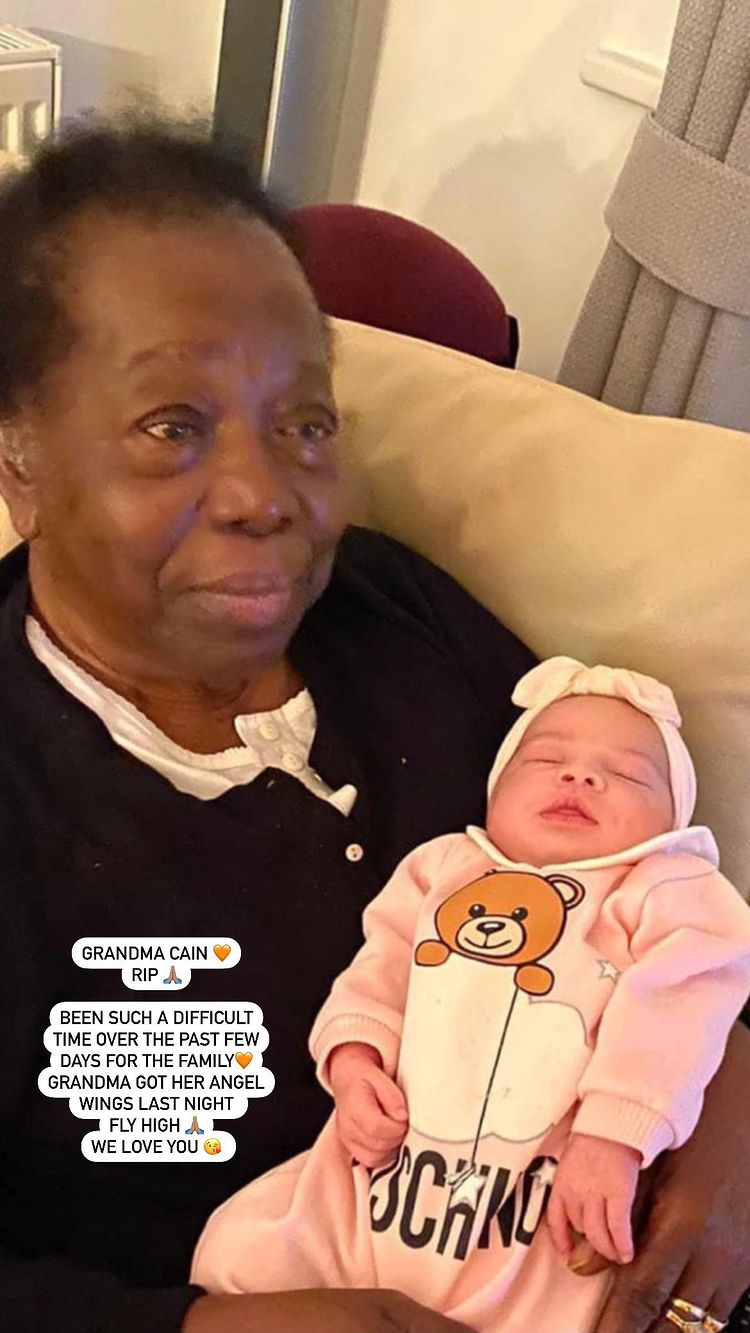 Heartbroken Ashley shared a series of pictures beside the grave and told his followers: "Last Friday we lay to rest a strong and powerful matriarch of a lady, my grandma Cynthia Theresa Cain.

"Her garden is the plot above my daughter Azaylia which means now there will never be a moment where they’re alone. May you rest forever in eternal paradise grandma and look after my beautiful little girl for me in heaven."

Ashley, who has been supported by his partner Safiyya Vorajee, continued: "I buried my daughter towards the start of 2021 and I returned to the same place to bury my grandma at the end. People say that there has to be good things happen next year, but all the good on this earth could never make the things in my world feel better."

"But I will fight until the end and my strength will just have to grow," he continued.

SET PFIZER TO THE RAIN 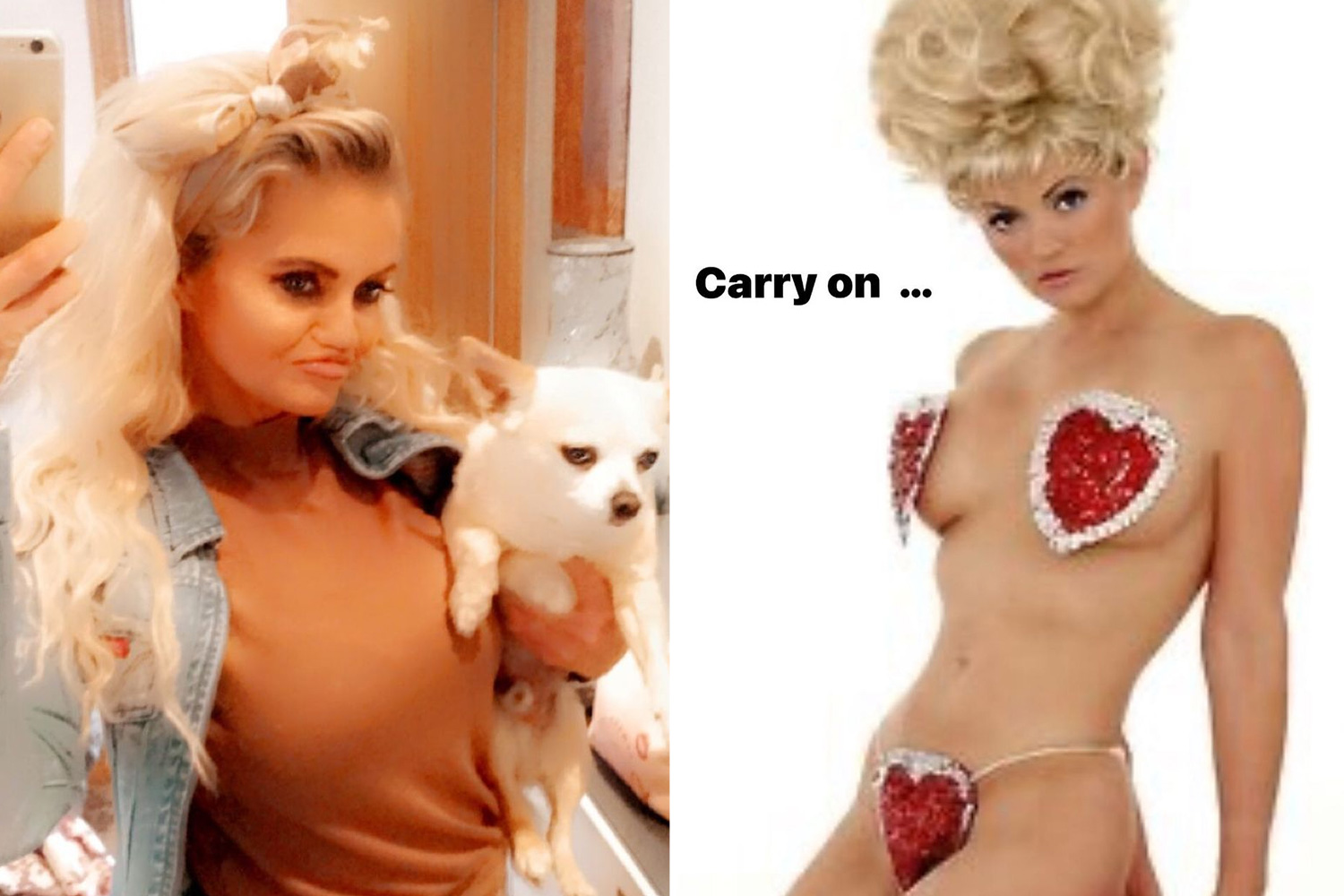 "My grandmas maiden name was Diamond and I decided to pass that family name along with Cain on to my daughter.

"So now myself and my family have 2 precious diamonds shining down on us from the sky. The note on the cross in the last picture breaks my heart every time I see it “Great grandma together again love Azaylia xxxx.”

Azaylia Diamond Cain died in April aged just eight months after fighting acute myeloid leukaemia for most of her life.

Ashely and Safiyya have since said that every day is a battle to carry on,  but they have vowed to keep fighting in her name to help other children and their families who are going through the same ordeal.

Azaylia was just eight weeks old when she was diagnosed with AML last October. At first she made good progress, but although her parents succeeded in raising enough money to fly her to Singapore for the treatment, she became too unwell to go.

Her plight became worldwide news, with several huge landmarks illuminated including Blackpool Tower, and the CN Tower and Niagara Falls in Canada to raise awareness of Azaylia's illness.

And A-list stars around the world got in touch, including wrestler turned-actor Dwayne "The Rock" Johnson, who told the couple his heart broke for them. 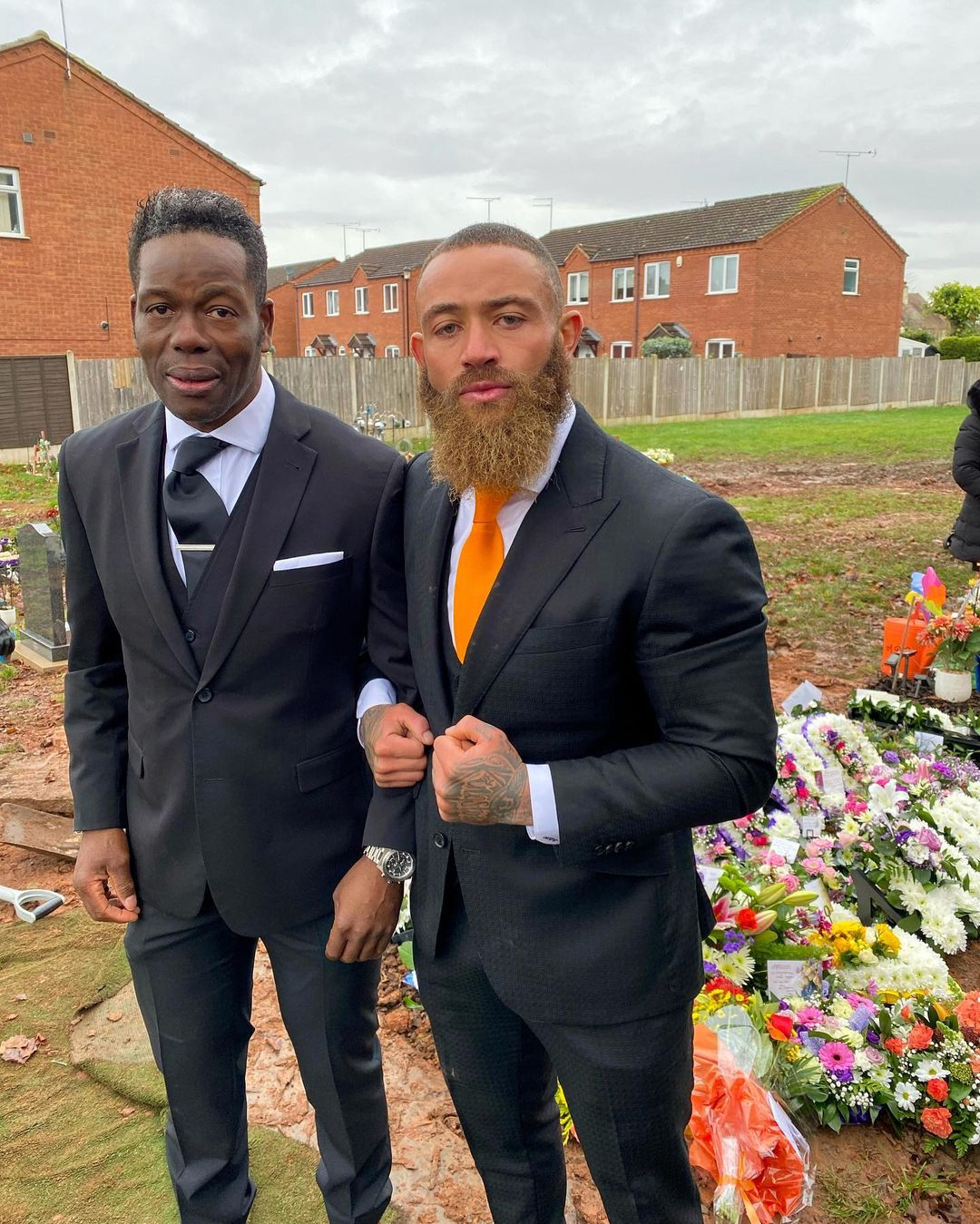 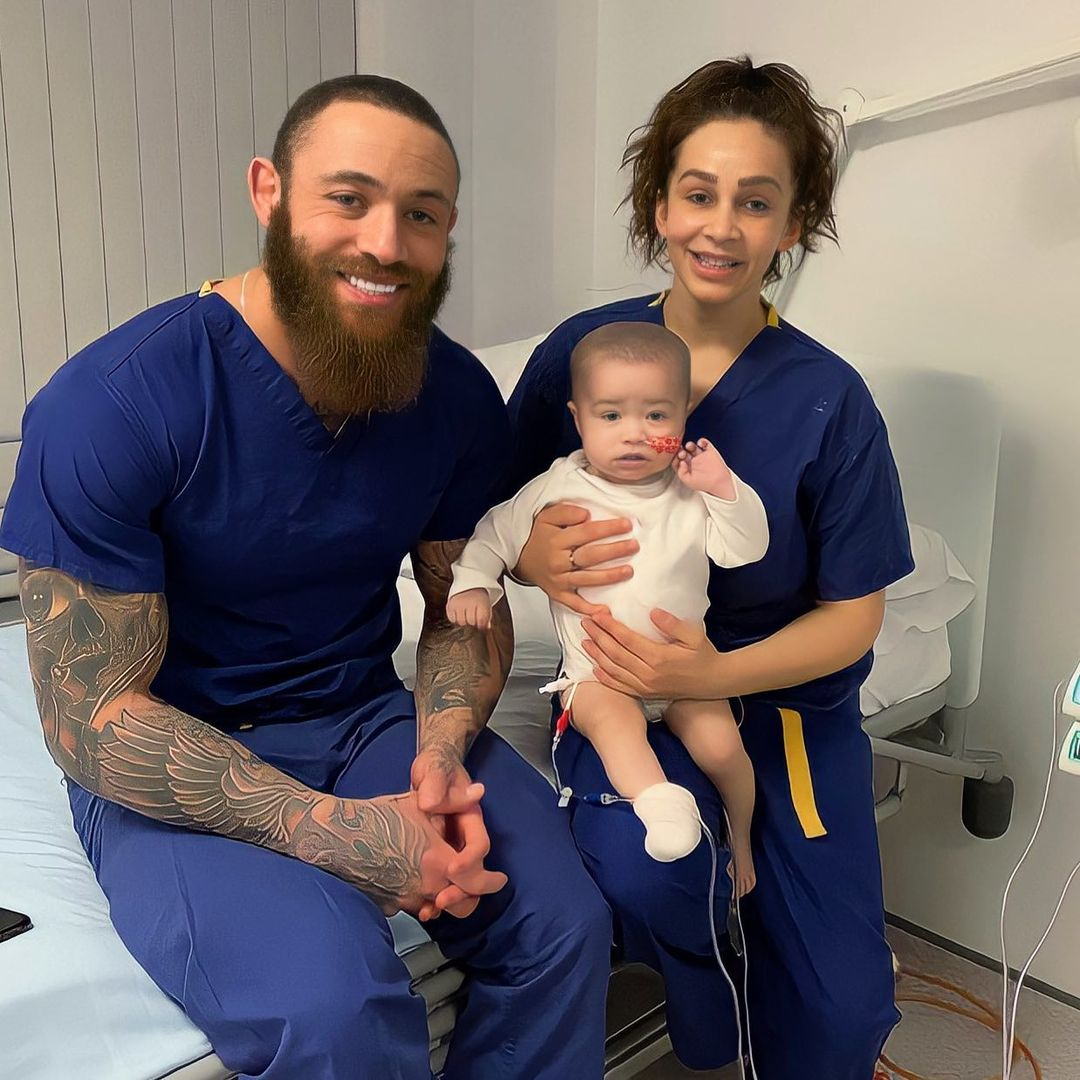 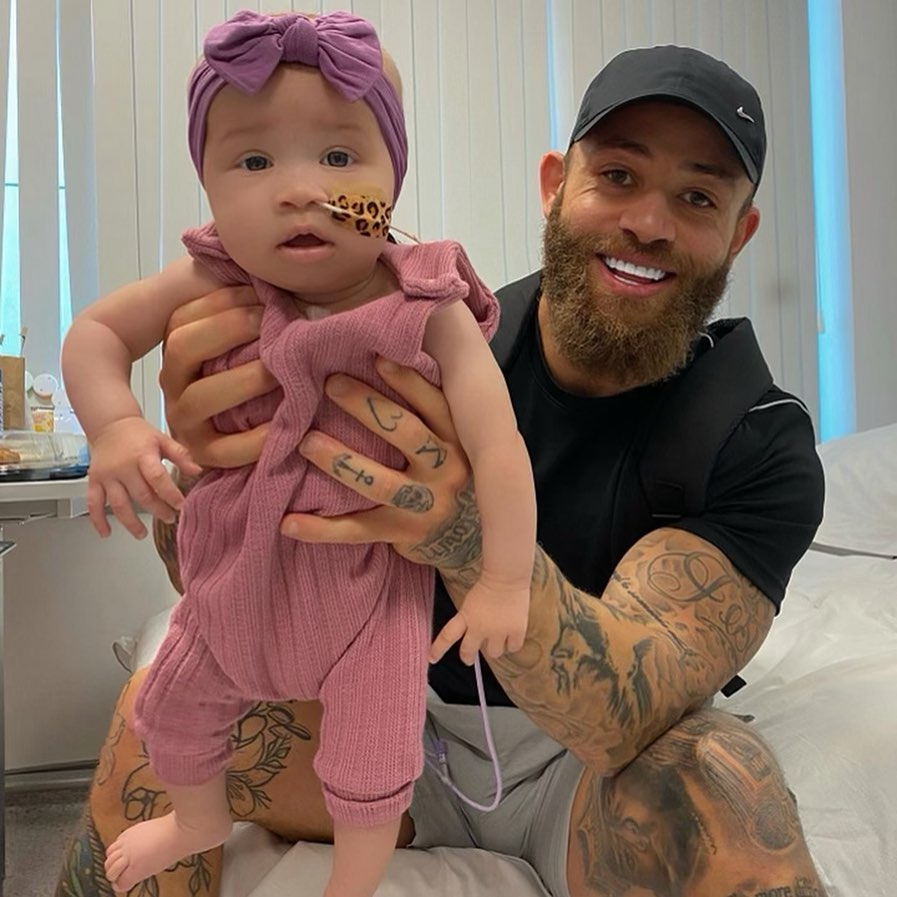