The new sweet snap comes after the Little People, Big World star, 29, was slammed for leaving her sobbing child alone in the pool during a "scary" swimming lesson. 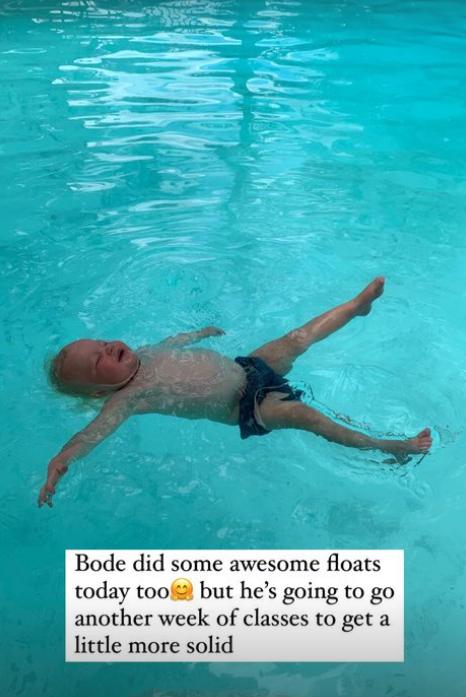 She has enrolled her youngest child in ISR lessons -which is an "infant swimming resource self-rescue program".

The aim is to teach babies as young as six months old what to do if they fall in the pool.

Instructors teach kids to turn over and float on their backs if they fall in a pool and can't swim.

Fans were recently angered when Bode appeared to be distressed as he took part in the controversial lesson. 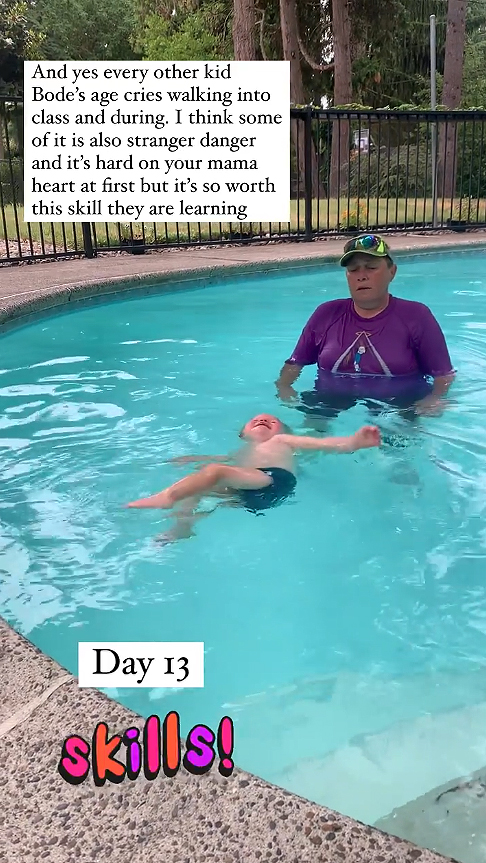 But to prove he is ok with the swim class, Audrey posted a sweet snap of him floating happily in the pool.

She also shared a cute video of him taking part in the class and getting on well with it.

Audrey got both of her kids – Bode and Ember, three – to participate in the training, which consists of five-minute classes for five days a week for up to six weeks.

She explained it was "super-important" for her to do so because her parents have a pool and because in Oregon – where she's based – it's not compulsory for pools to have security measures like gates or alarms. 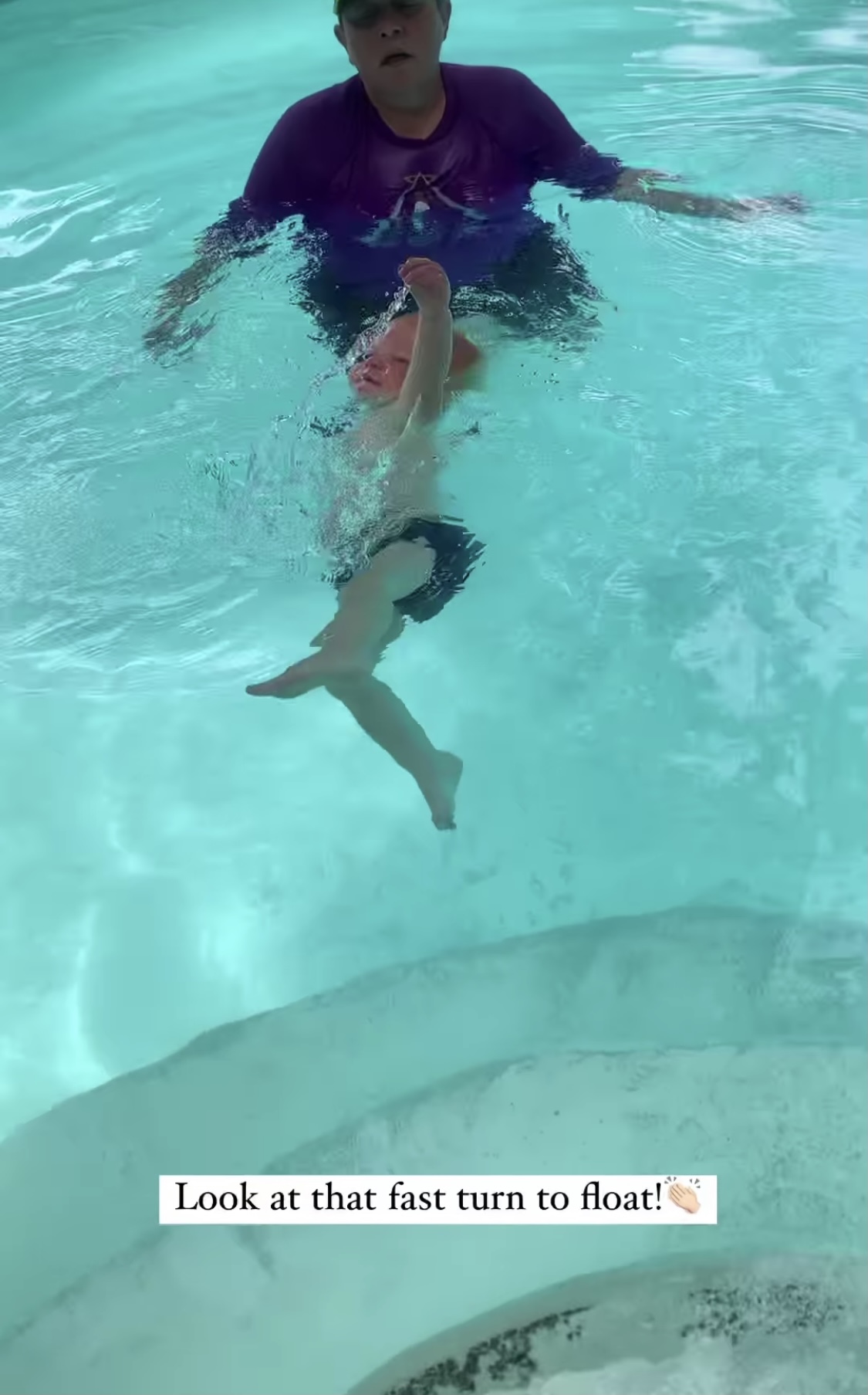 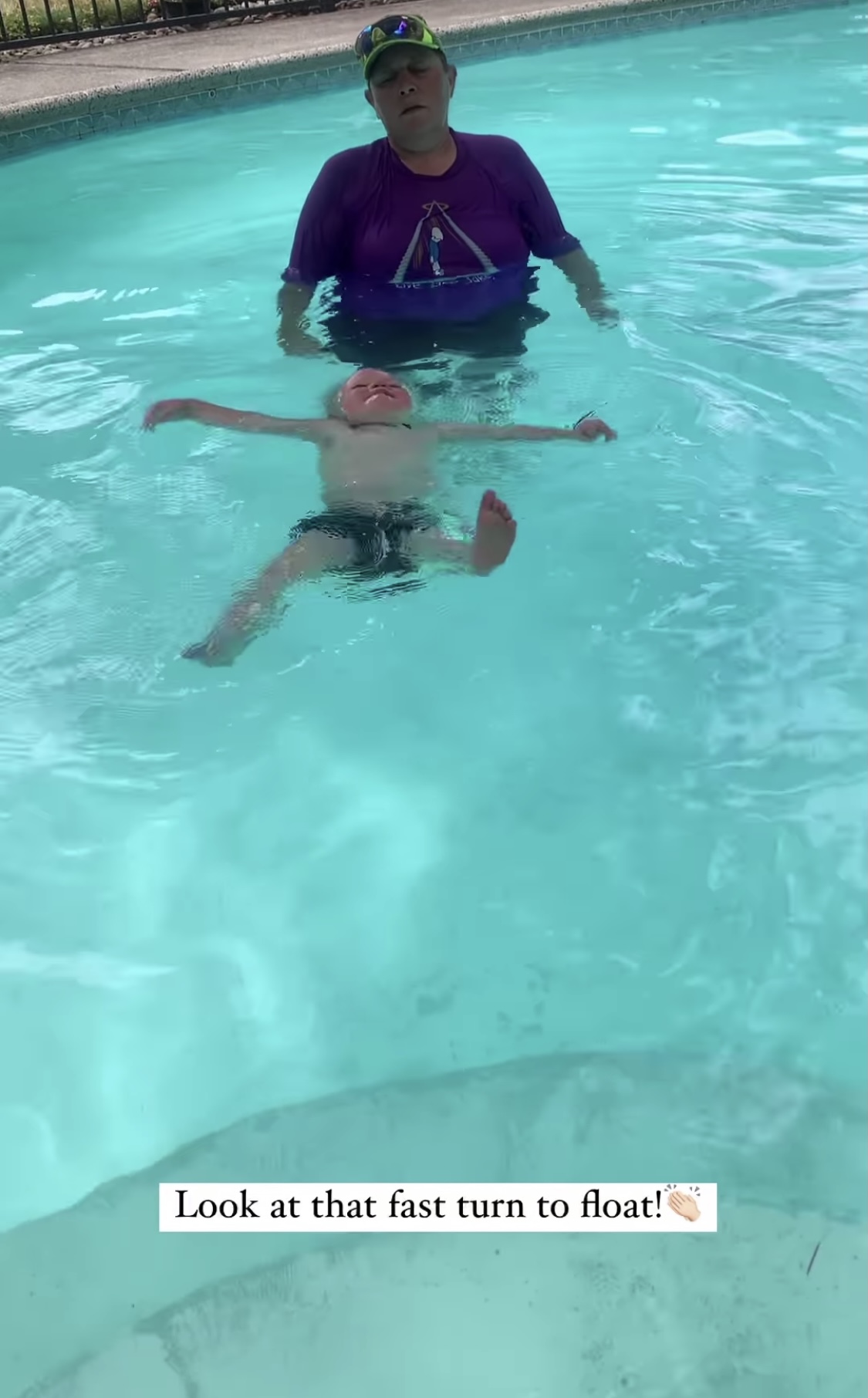 Audrey – who is pregnant with her third child with husband Jeremy Roloff, 31 – filmed Bode's progress across two weeks, sharing several clips of the toddler screaming in the pool with an instructor.

In the last video, Bode looked visibly distressed in the videos, splashing around and crying as an instructor taught him how to float.

Audrey admitted that Bode's screaming was "hard" to watch – but insisted the lessons are "worth it".

She wrote: "Our instructor always says screaming is good at this age cause then you know they are breathing and you can hear them if they do ever get in a situation where they fall in." 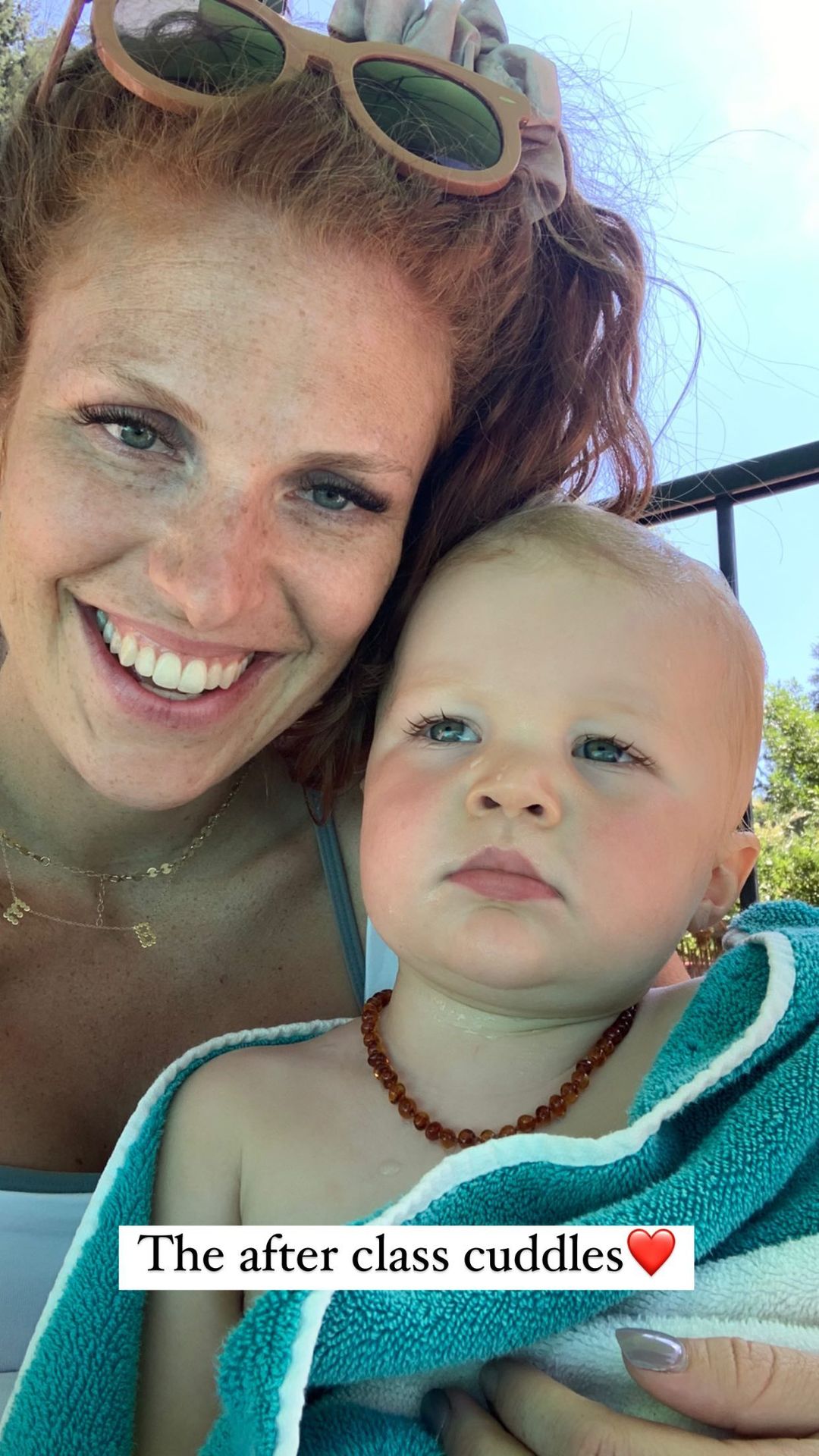 The reality star added: "And yes, every other kid Bode's age cries walking into class and during.

"I think some of it is also stranger danger and it's hard on your mama heart at first but it's so worth the skills they are learning."

Audrey also explained that Ember learned to float in the first three days of the lessons and was swimming by the fourth day.