BABY Surgeons: Delivering Miracles broke viewers’ hearts as a pregnant woman was forced to choose to abort one of her twins in a desperate bid to save the other.

Expectant mum Jenn visited the Fetal Medicine Unit at St George’s Hospital in London, where she learned she was having monoamniotic-monochorionic twins. 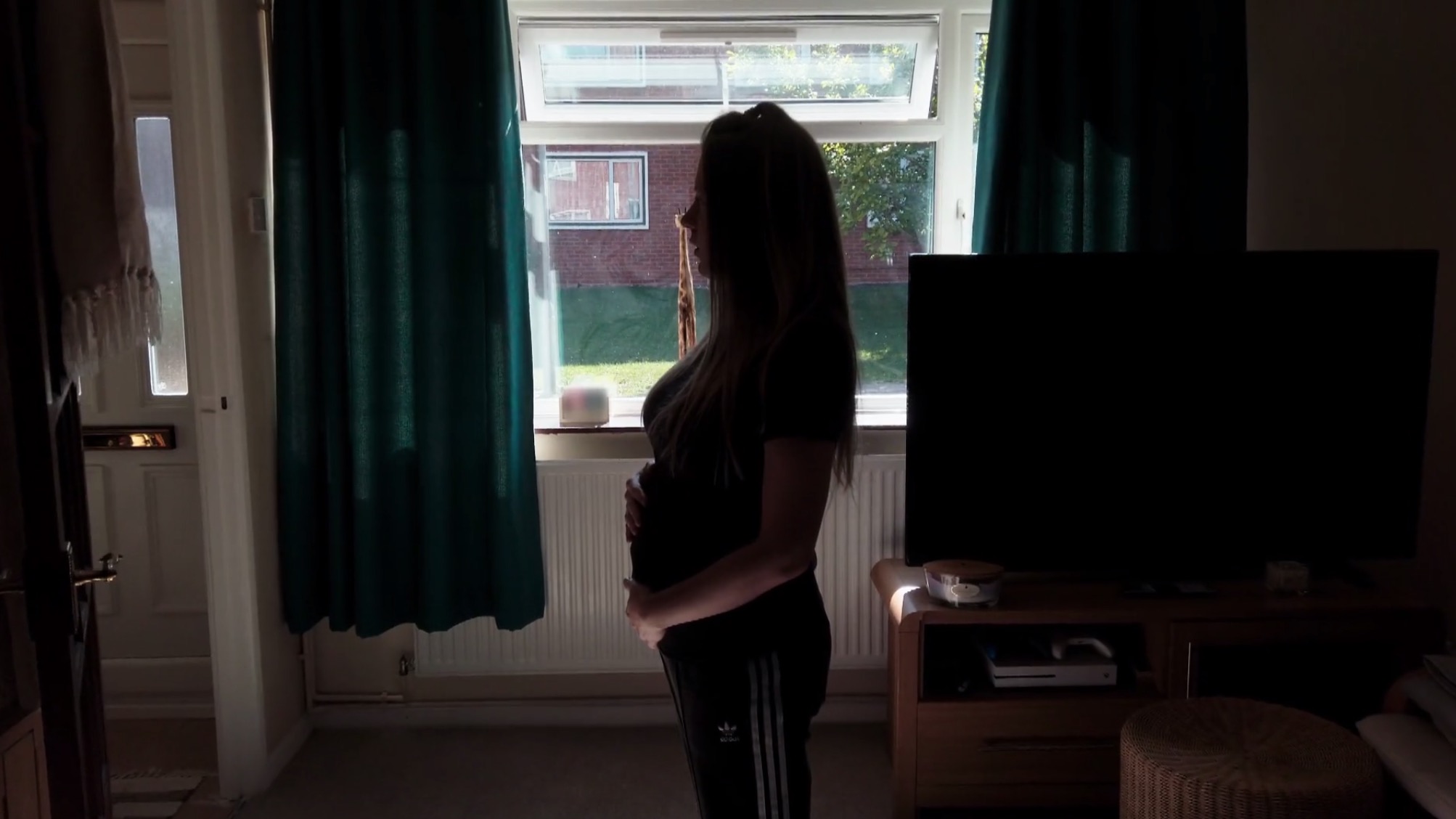 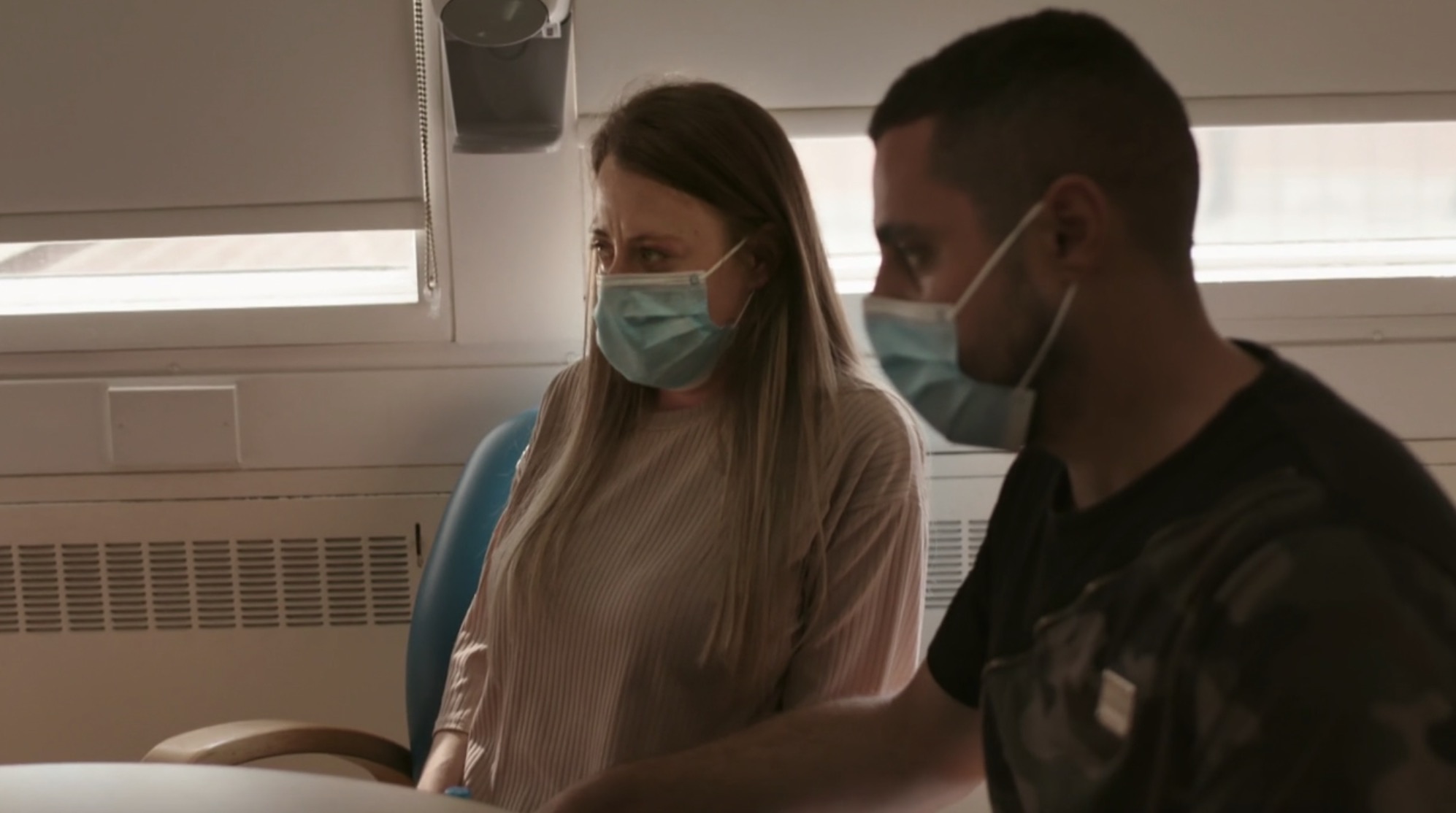 At 16 weeks, the rare type of pregnancy saw both babies being carried in the same amniotic sac and placenta, and one of the babies’ skulls hadn’t closed properly, with their brain protruding from the gap. The tot also had spinal column problems.

The high risk pregnancy meant the child may not survive the pregnancy, and would have mental and physical disabilities if they did.

As well as that, if she decided to carry the baby to term, their presence would affect the chances of the healthy baby’s survival as well. 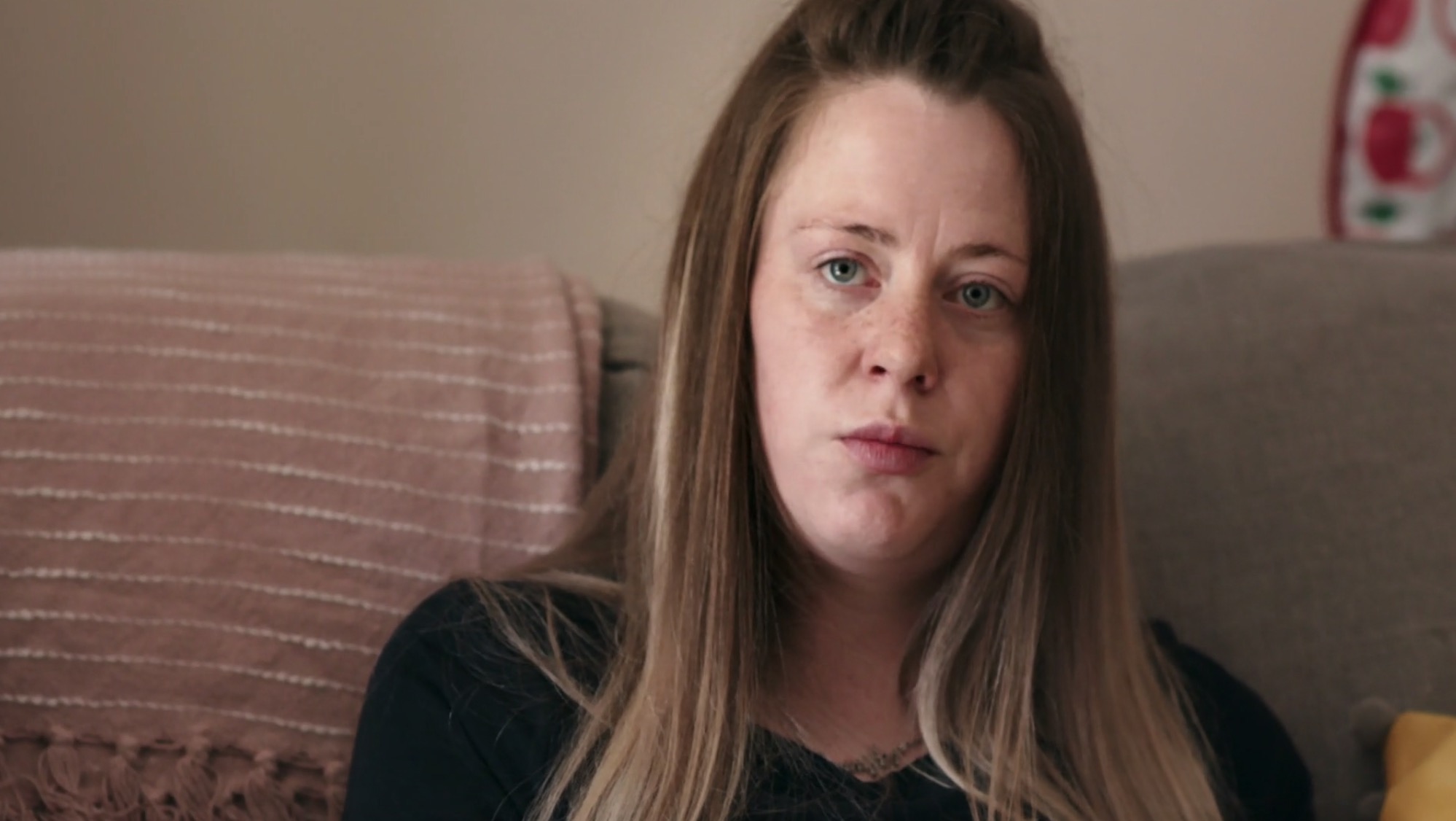 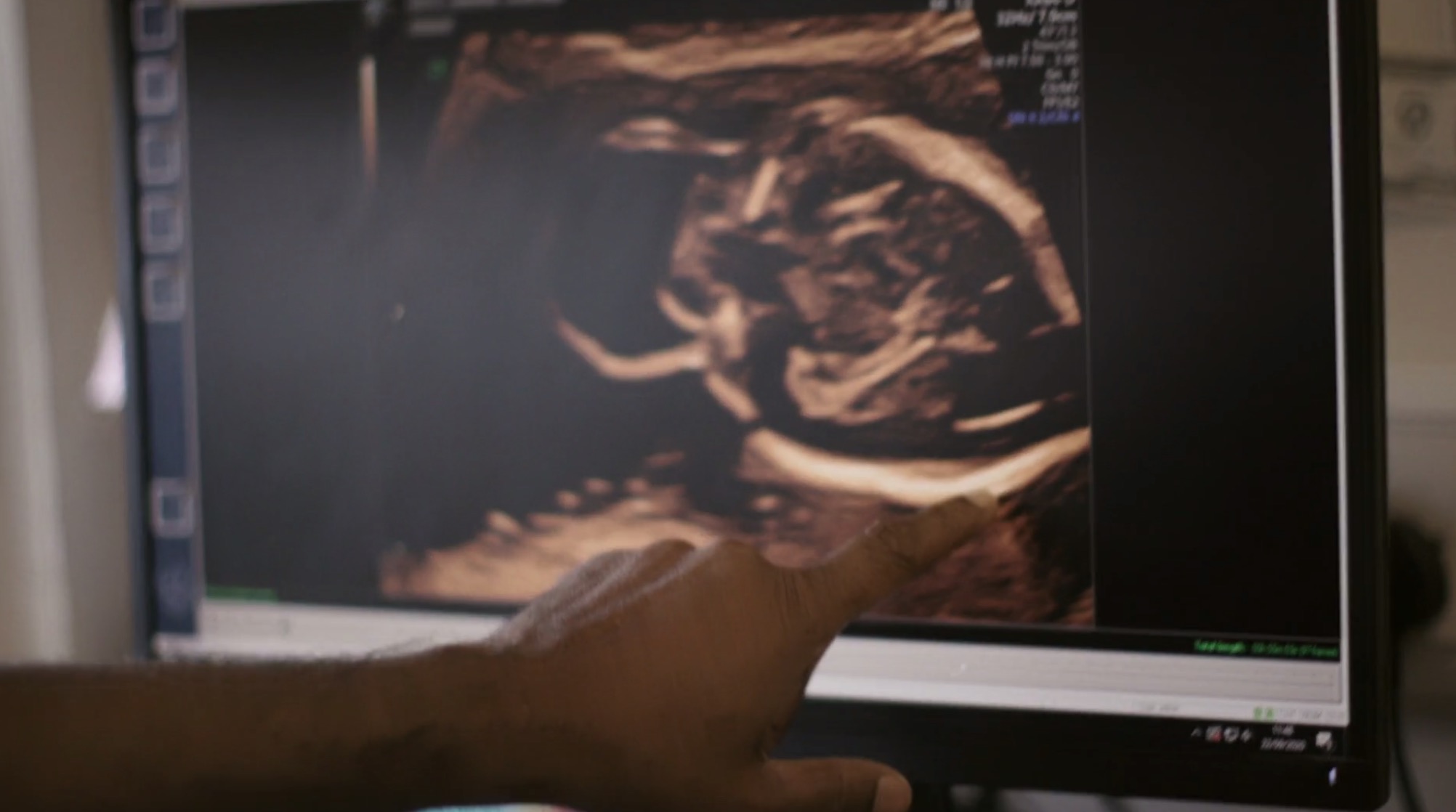 “This baby has a major psychical defect which will result in significant neuro developmental harm and even death,” he added.

Offering up a solution, Jennifer was devastated as she was told by the doctor one option was to terminate the sick child, giving the other baby a chance at survival.

The horrific decision left viewers heartbroken, as both Jenn and her husband were forced to decide what to do.

‘We’ve got two babies to think about. One would more than likely need 24 hour care and how can we provide that care and also give the twin that’s ok a good quality of life,’ Jenn said. 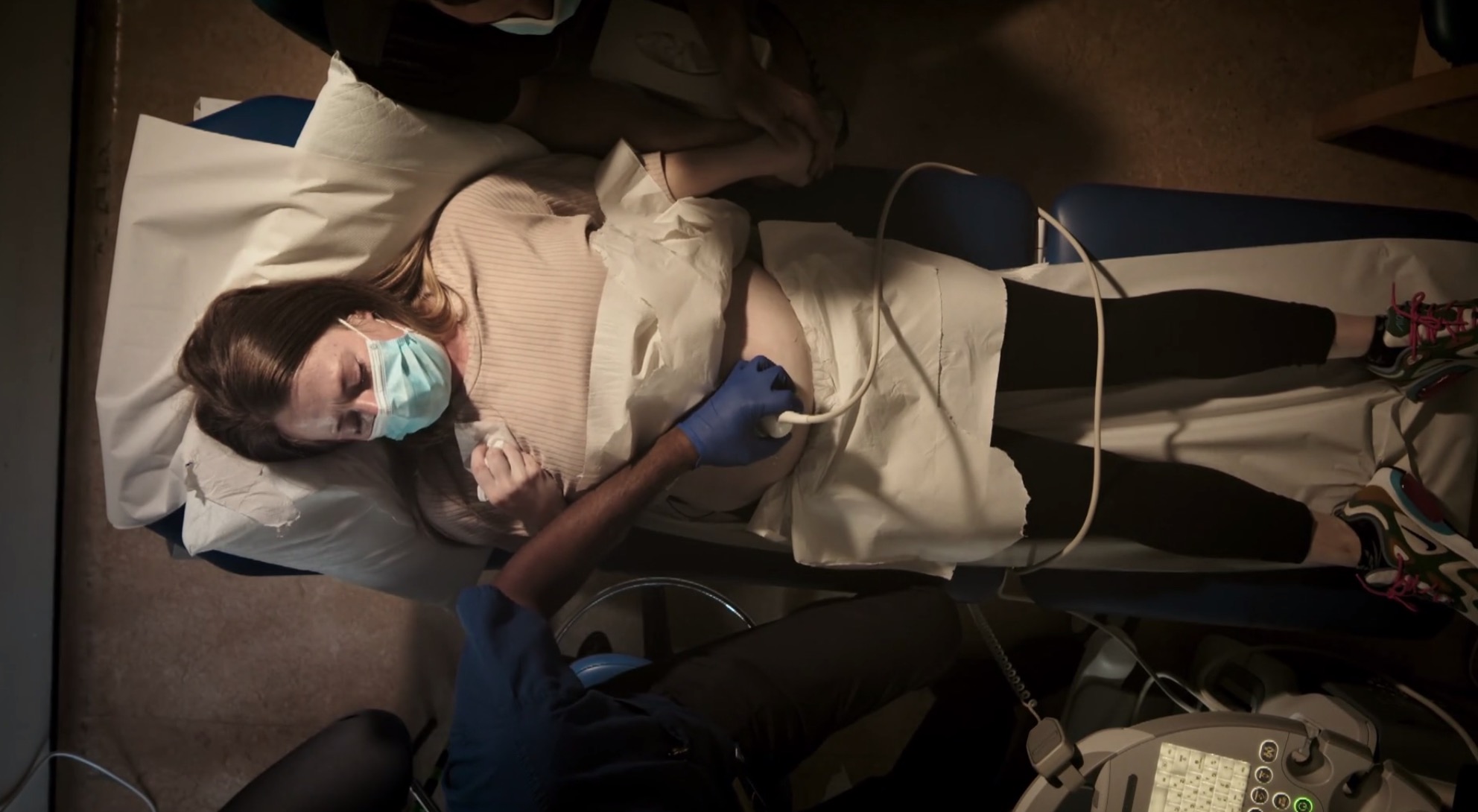 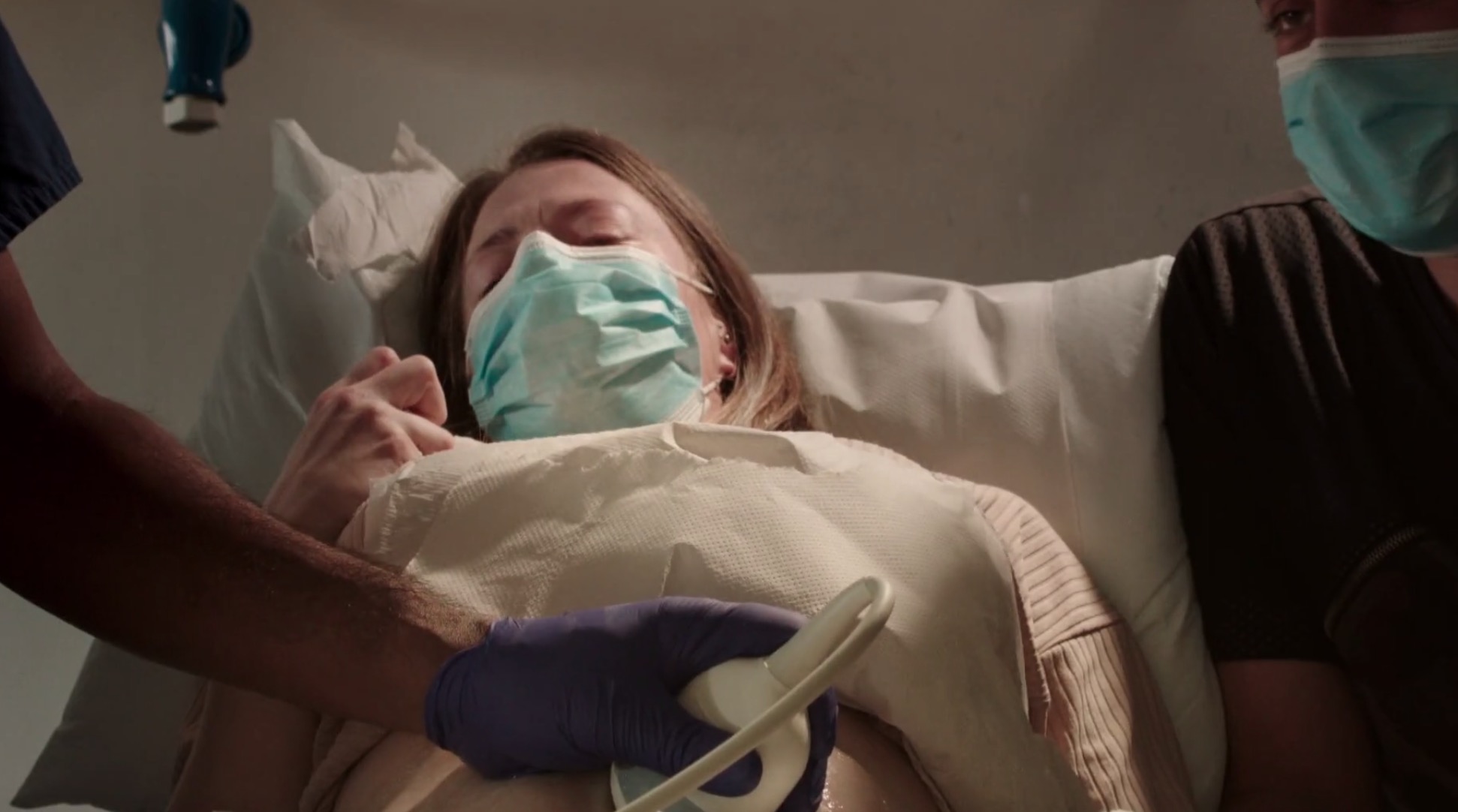 Told there was a 10% chance that the other baby could miscarry as a result, Jenn and her husband made the decision to give their healthier baby a fighting chance, and opted for the termination.

“She’s chosen to improve the chances of the healthy baby,’ the doctor explained. ‘It’s really important that we’re not judgemental about women’s decisions to either end or continue with their pregnancy.

“Whoever you are, however strong you are, this is an incredibly difficult decision to make.”

Viewers were devastated at watching the couple make their decision, and praised them for their bravery of coming onto the show.

In an even more tragic turn of events, while the operation was successful, eventually the second baby did miscarry.

The couple decided to name their children Nova and Aurora, and were devastated by the decision.

“I feel grateful for the time I got to carry the girls but sometimes, some days, I wish I was never pregnant,” Jenn said.

“Because then we never would have had to make the decisions that we made.

“My heart aches. I would love to have a baby, a child.”