Two-part crime drama Honour will be airing tonight (Monday, September 28) on ITV at 9pm. The show which stars Line of Duty and The Durrells actress Keeley Hawes will conclude tomorrow. Honour focuses on the so-called honour killing of Banaz Mahmood in 2006, who was murdered by her own family in a horrific plot because of the perceived shame she had brought on the rest of the Iraqi Kurd community.

Where are Banaz Mahmod’s killers now?

Mahmod was 20-years-old when she was strangled to death by her cousins Mohammed Saleh Ali and Omar Hussain and another man Mohamad Hama.

They took part in the plot which had been organised by Mahmod’s father Mahmod Mahmod and her uncle Ari Mahmod.

The young woman from Mitcham raped before she was murdered with her killers putting her body in a suitcase and burying it in a back garden in Birmingham.

She was murdered after she ran away from her allegedly abusive husband whom she had been forced to marry at the age of 17. 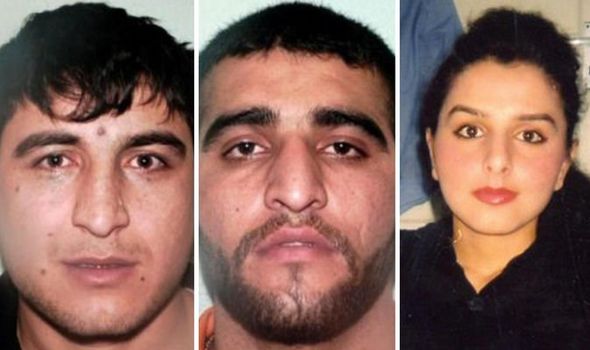 Mahmod fell in love with another man Rahmat Sulemani, who was also put in danger.

Mahmod’s father and uncle were both handed life sentences for her murder in 2007, BBC News reported.

To avoid justice, killers Ali and Hussain fled to Iraq following the murder.

However, they were extradited back to Britain from Iraq after the Metropolitan Police managed to track the two men down. 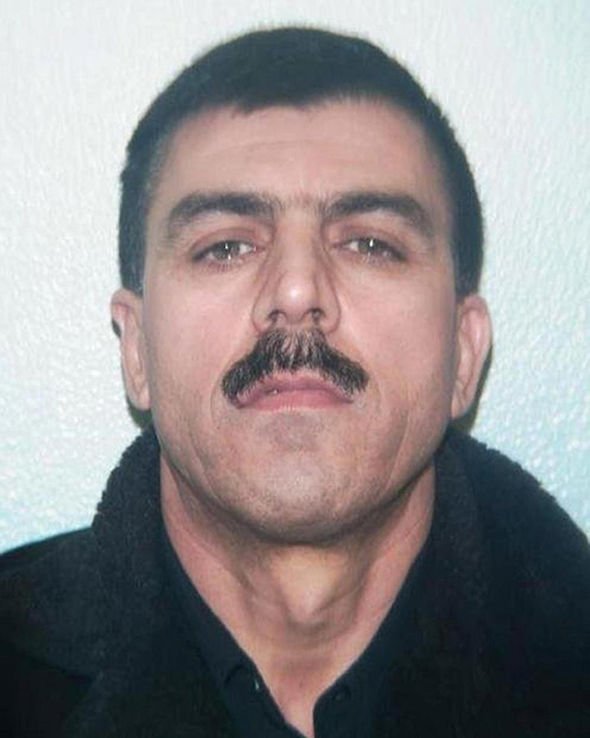 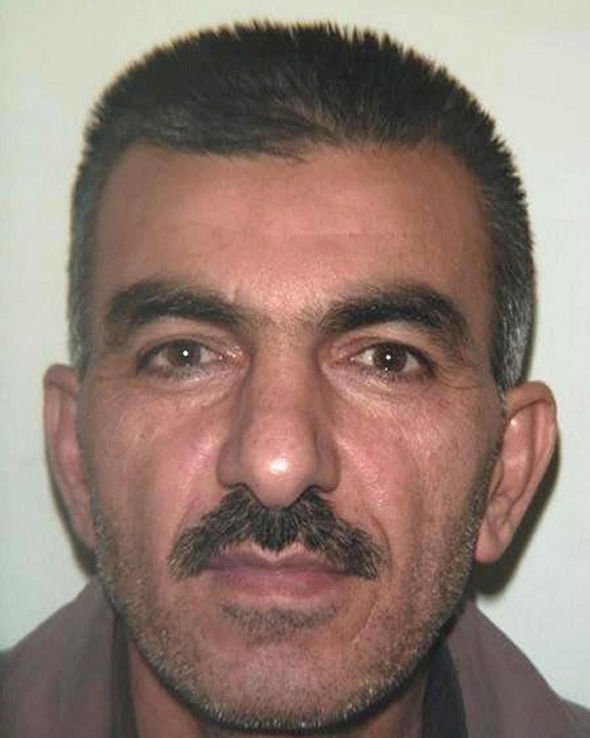 They became the first-ever suspects to be successfully extradited in this manner.

The two men were also found guilty of plotting to kidnap and threatening to kill Mahmod’s boyfriend Suleman.

The third killer Hama got a life sentence with a minimum 17-year tariff. 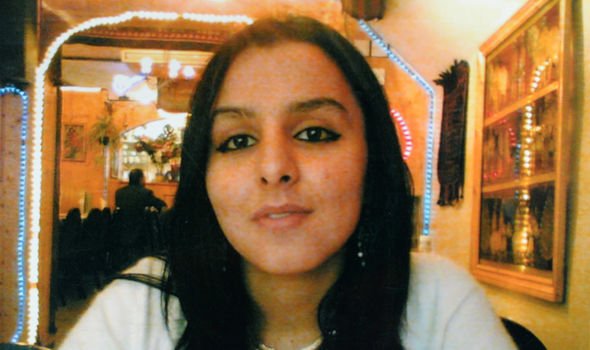 Judge Brian Barker, the Common Serjeant of London, said at the time: “This was a barbaric and callous crime.

“To restore the so-called family honour, it was decided by her father and uncle that she should die and her memory be erased.”

He went on to tell Ali and Hussain: “You were willing and active participants in what was an agonising death and a deliberately disrespectful disposal.

“You are hard and callous men who were quite prepared to assist others in killing in the so-called name of honour and who placed respect from the community above life, tolerance and understanding.”

Not much is known about Mahmod’s killers now, but they all appear to still be behind bars for their horrific crimes against the young woman.

Mahmod’s sister Bekhal is now in witness protection after she gave evidence in court against her father and uncle.

Tragically, Mahmod’s boyfriend Sulemani took his own life in 2016 while in witness protection.

Honour looks into the police investigation into the case. There were several missed opportunities including one in which she wrote a letter to the police after overhearing a phone conversation and naming Ali and Hussain as the men who would kill her.

Another incident saw her escape from a relative’s home after she smashed a window and fled with the police later questioning her. However, her testimony was not taken seriously by the authorities.

She also made a video about the plot against her, which was later used to help apprehend the men who killed her.